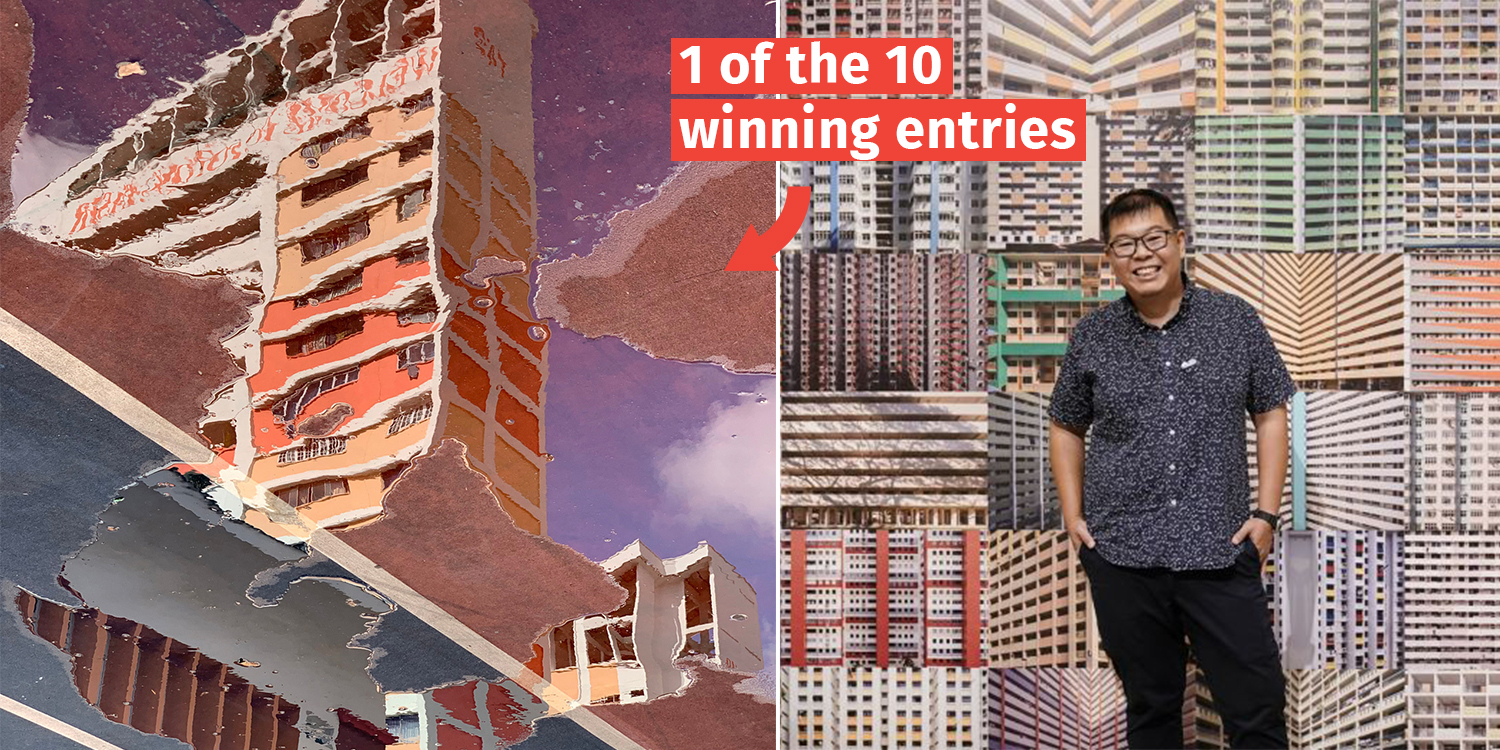 Scroll through the 10 winning entries of Apple’s inaugural “Shot On iPhone Challenge” and you’ll find something that looks very familiar. 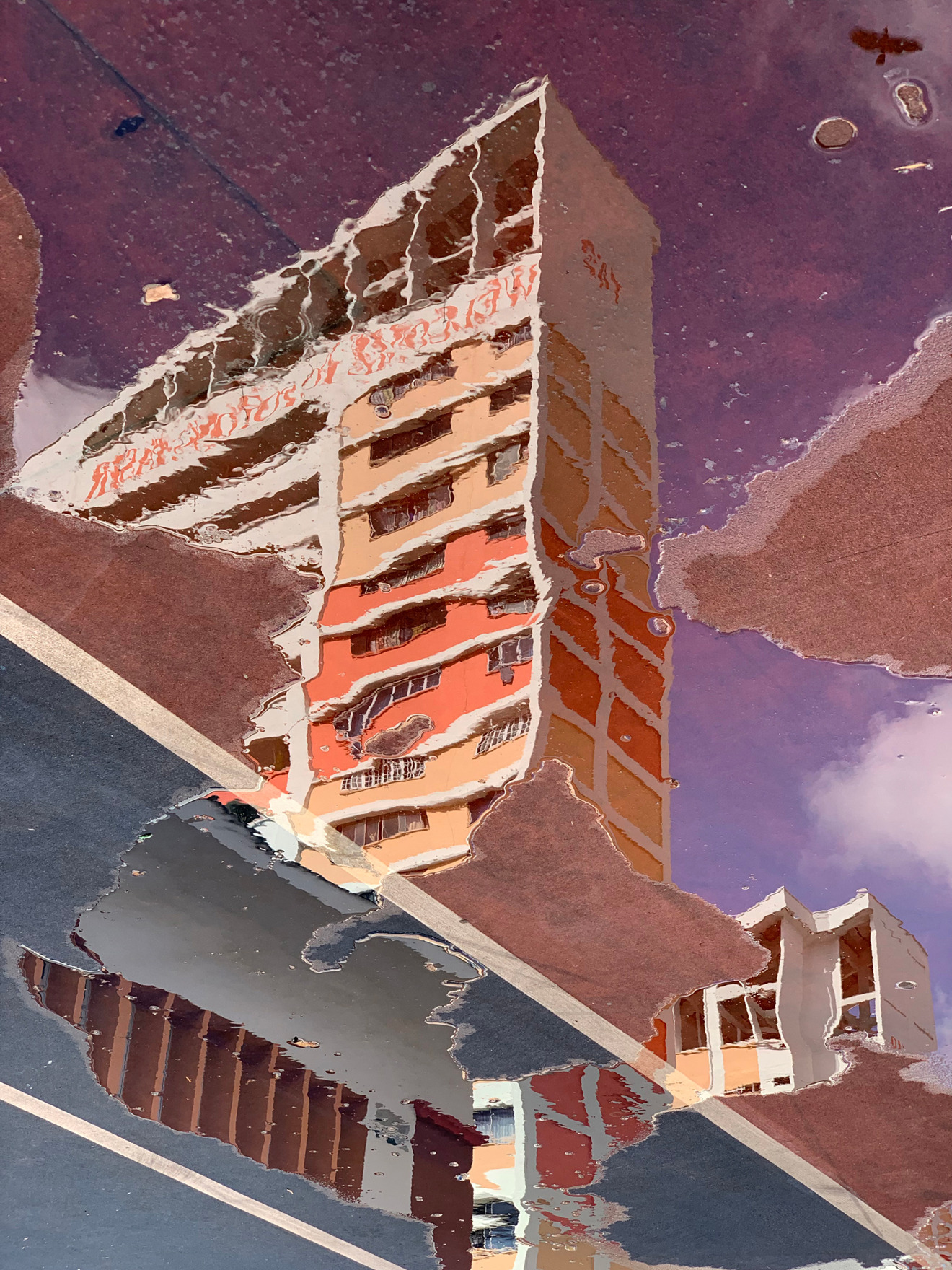 This picture of 2 HDB blocks reflected in a puddle was submitted by Singaporean photographer Darren Soh — the only winner from Asia. Apple announced the winners on Tues (26 Feb).

Mr Soh explained his intention to showcase the success of our public housing schemes, which many of us take for granted.

The challenge is an extension of Apple’s “Shot on iPhone” campaign, which cherry-picks pretty Instagram pictures to showcase the quality of the iPhone’s camera.

Most recently for the campaign, they released a Chinese New Year short about a son leaving his hometown and bringing a bucket prepared by his mother along with him.

The other winning entries were no less mesmerising than Mr Soh’s.

There was the vibrant. 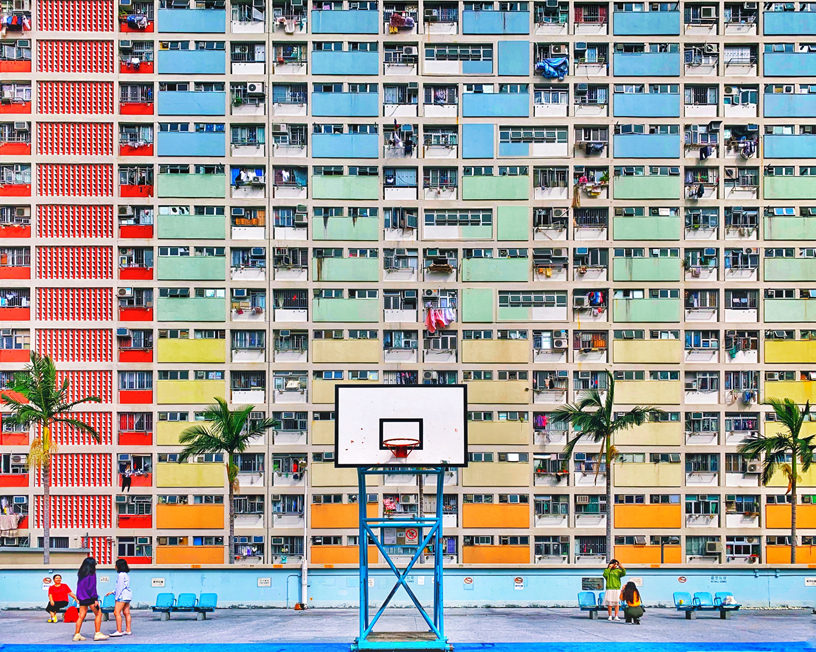 The cute and curious. 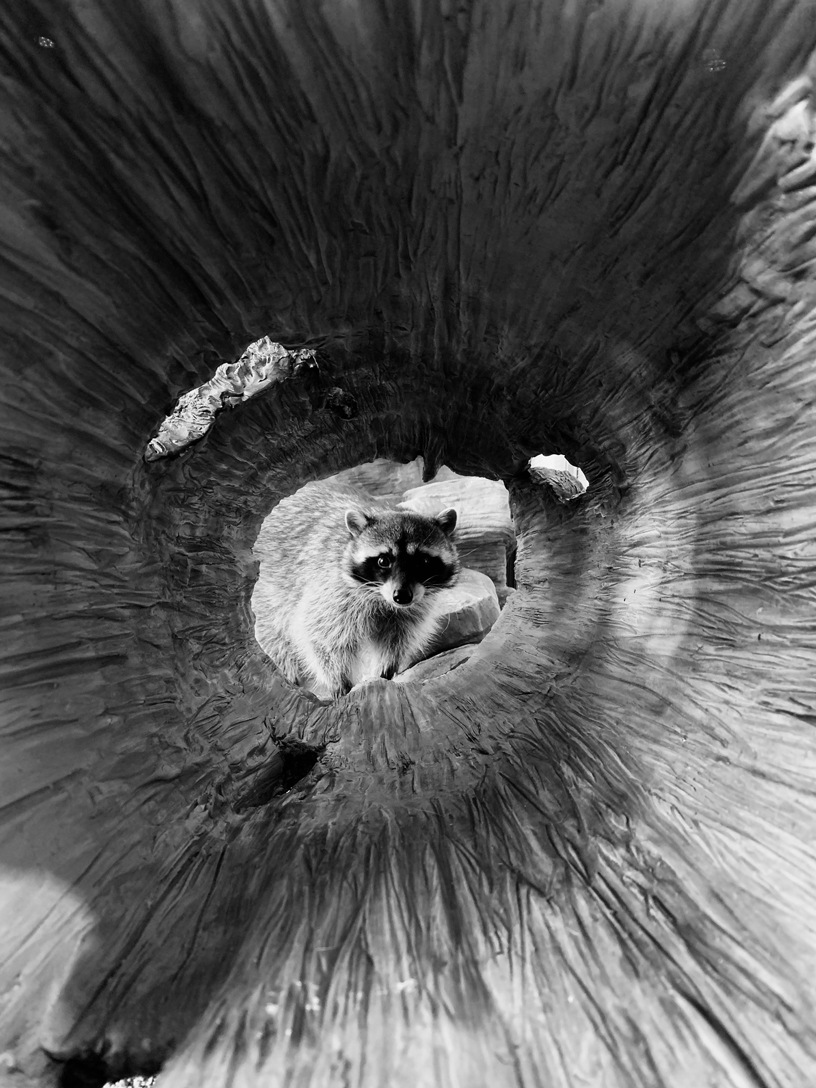 And the outright enigmatic. 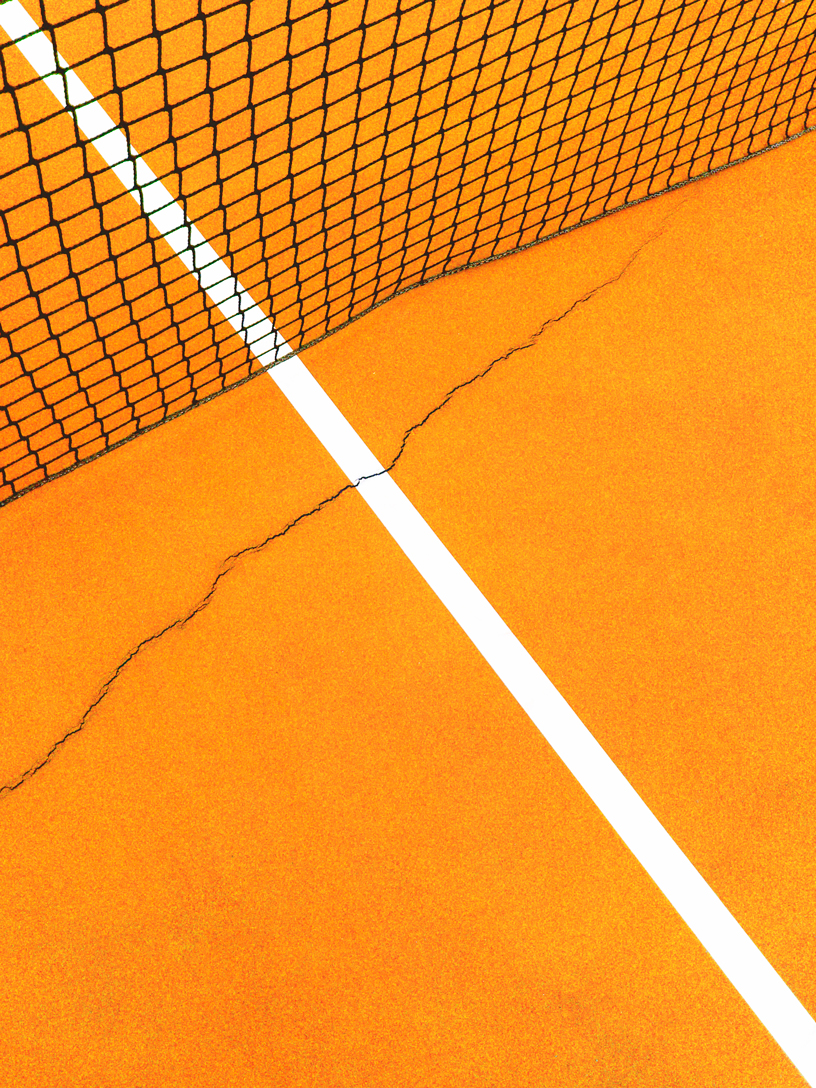 You can view the other winning pictures here.

Making a mark on the world stage

Winning the contest won’t just give Mr Soh bragging rights. His picture will be featured on billboards, in Apple retail stores and their online pages.

That might just get word out that Singapore is much more than the glitzy, colossal icons like Marina Bay Sands and Gardens by the Bay.