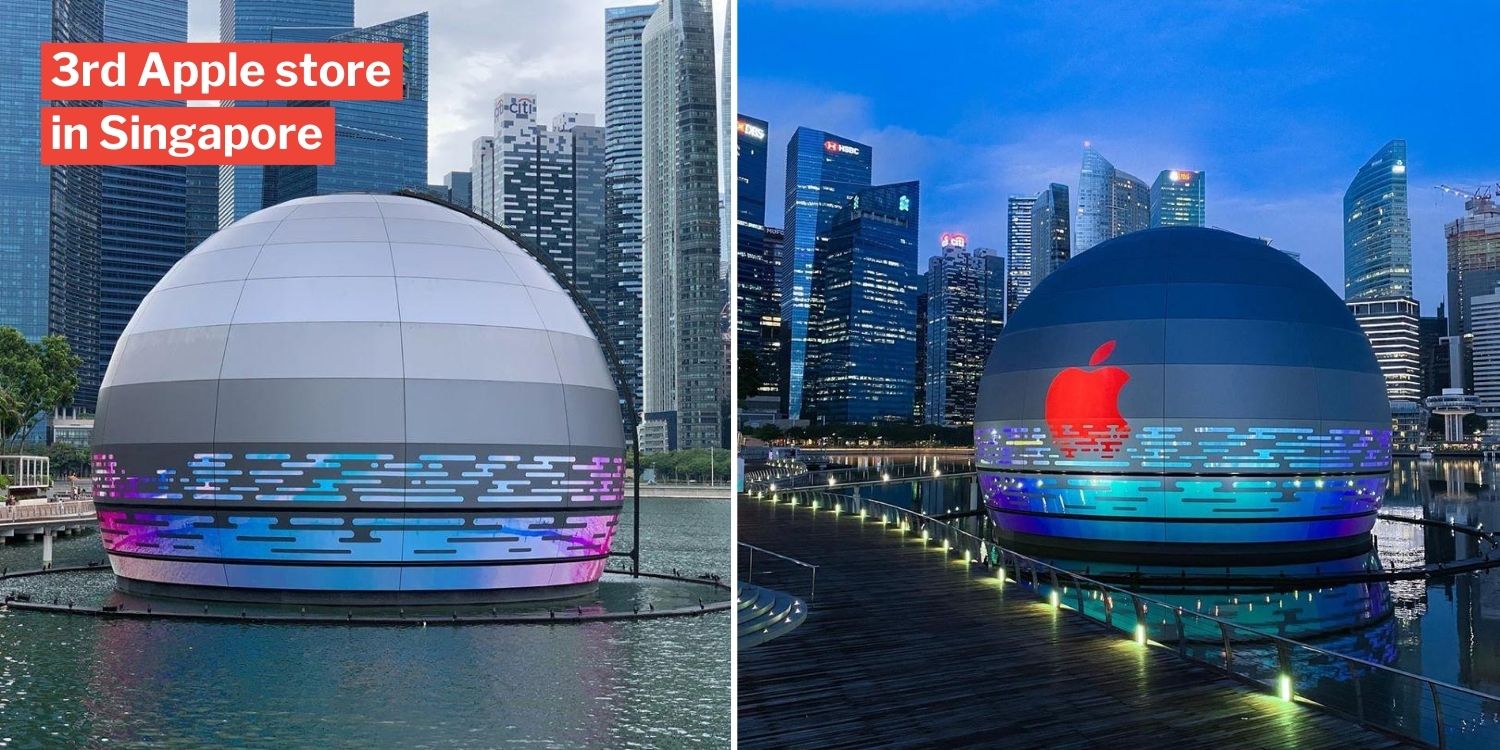 After rumours swirled for months about a third Apple store possibly opening at Marina Bay Sands (MBS), a confirmation has finally surfaced.

The tech giant announced on its website today (24 Aug) that its MBS outlet will be opening “soon”, without specifying a date. 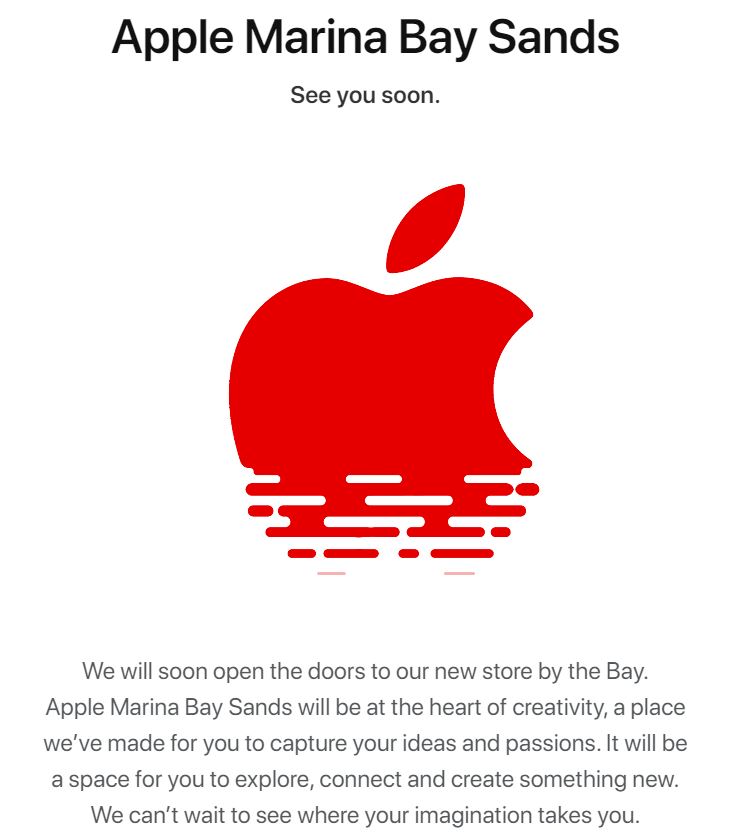 While the date remains a mystery, the location is no stranger to everyone — it’s the giant grey orb floating on the waters by Marina Bay.

In case you don’t know what we’re referring to, here’s a photo of the orb in the day. 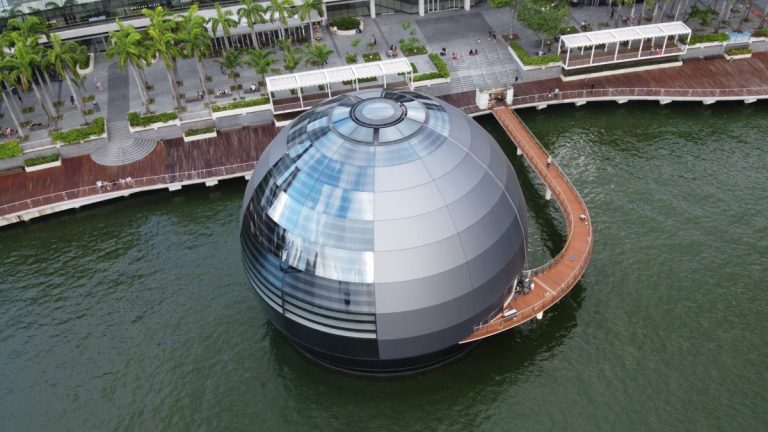 According to The Straits Times (ST), nightclub Avalon had previously occupied the space from 2011 to 2016.

Not long after they left, construction began on the structure, though nobody knew what the place would transform into for a long time. Now that works are complete, Apple has finally decided to reveal its secret to the world.

The finished structure looks even more glorious at night, with neon lights and the Apple logo in bold colours across the exterior. Set that against the backdrop of the city skyline and you get an almost futuristic depiction of Singapore’s urban landscape.

Imagine the beautiful photos you can take there, adding another spot to visit besides the Shoppes and light show by the water.

The structure looks just as majestic in the day, with the exterior design still illuminating the floating sphere, which according to ST is the first Apple store in the world to float on water. We bet the social media savvy can’t wait to hit the store once it opens.

The MBS Apple Store marks the third outlet in Singapore, after the iconic first one at Orchard and the second at Jewel Changi.

Avid Apple fans will no doubt be bracing themselves for the official opening date, so they can flock to the store early.

However, do remember that Covid-19 measures are still in place, so keep a lookout for any advisories.

In the meantime, let’s wait till Apple confirms the exact opening date and time, so we can set our calendar reminders.