Must Share News – Independent News For Singaporeans
Home Lifestyle Over 16,000 BTO Flats Will Launch In 2020, Looks Like New Year’s... 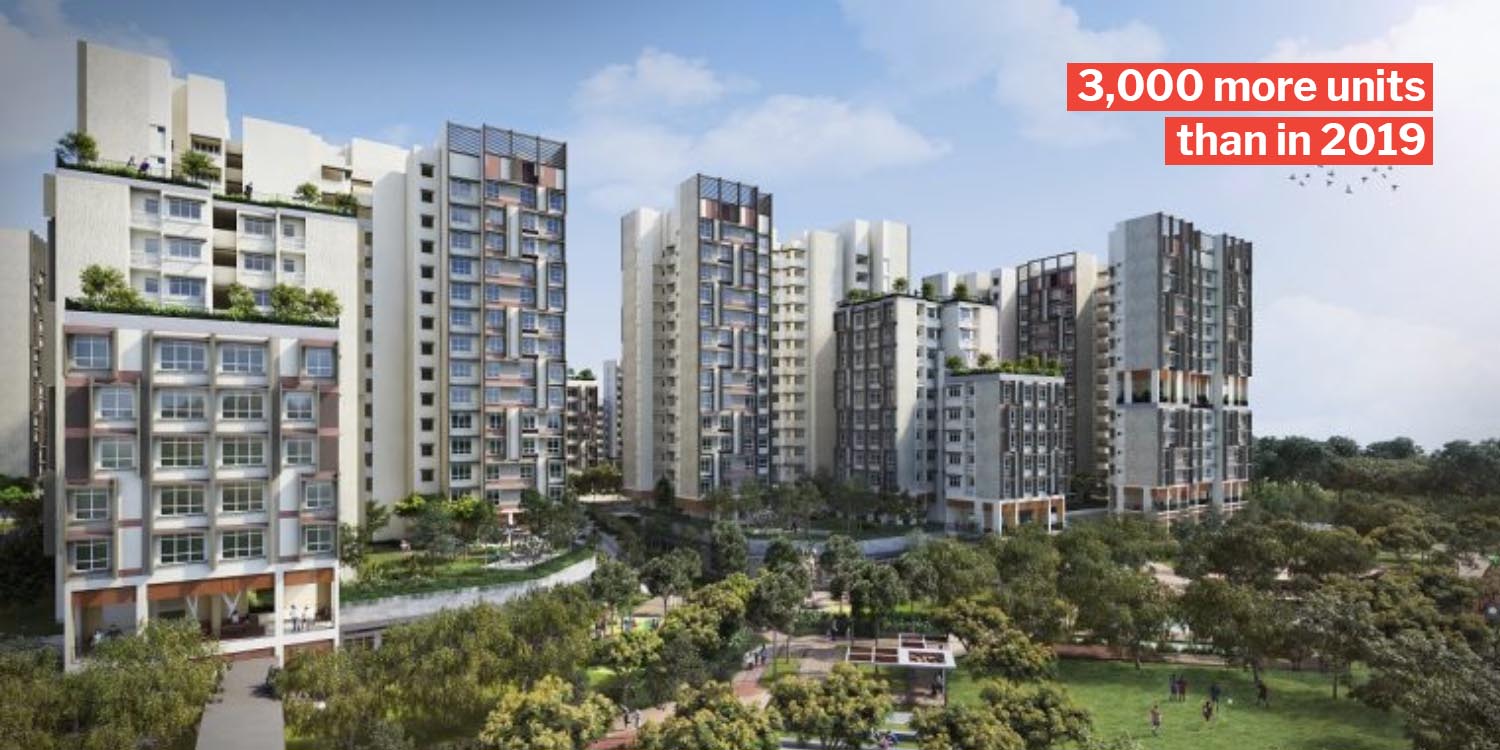 Ringing in the new year with New Year’s Resolutions is often a futile task as they’re forgotten within a week, but if you’ve always wanted to buy a BTO (build to order) flat, 2020 might be your year. 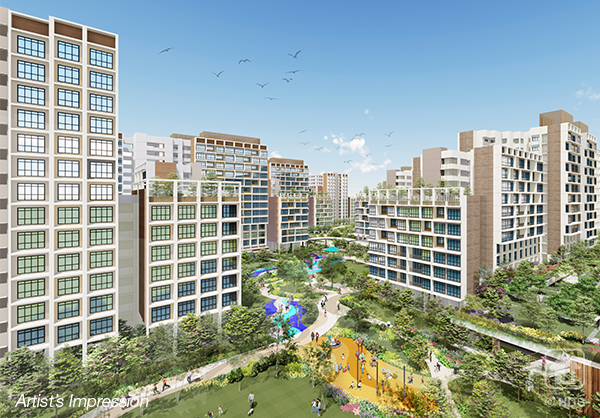 More can buy houses with raised income ceiling and grants

A policy change in Sep this year has made the dream of owning a house more possible – the income ceiling for BTOs, resale flats and HDB housing loans was raised from $12,000 to $14,000.

Both of these changes will make the BTO dream closer to a reality.

There will be 2 exercises in February and May, which will see around 6,700 flats in the following estates:

This would leave us with an estimated 9,300 flats to be launched in the 2nd half of the year.

Buying a house a realistic goal in 2020

HDB’s success is due to our ability to constantly adapt and change, and come up with new policies to meet the evolving needs of society.

With more affordable options for Singaporeans to buy houses, and even more flats being launched, maybe buying a home in 2020 as a New Year’s resolution won’t be so unrealistic after all. 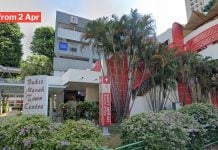 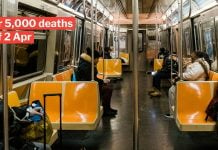 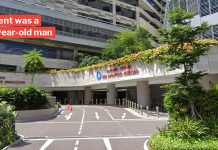