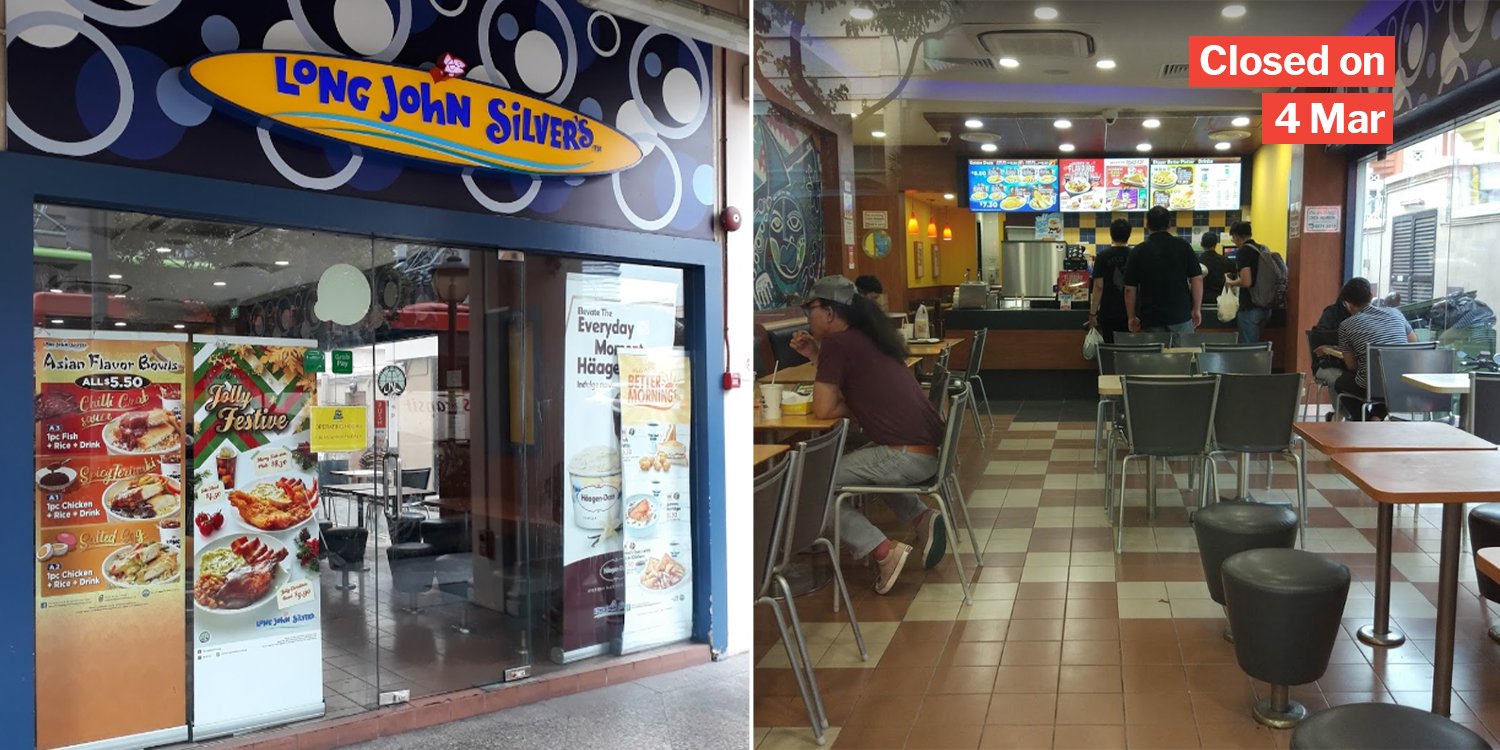 In January, CapitaLand announced that Bugis Street & Village will be integrated, meaning some parts as we know them will soon vanish.

Long John Silver’s (LJS) outlet at Bugis Village, which has been there for as long as we can remember, finally set sail from port on Wednesday (4 Mar). 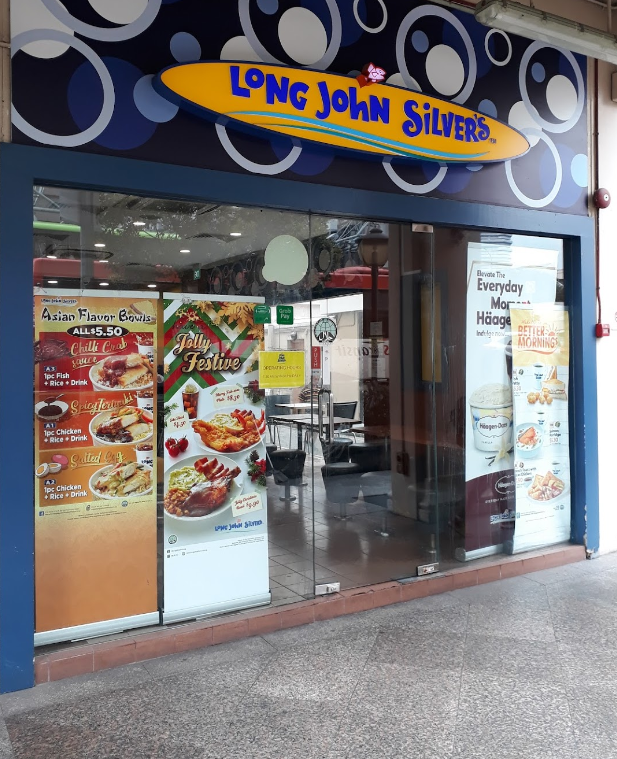 LJS made the announcement last Friday (28 Feb) on their Facebook page. There are several fried chicken-centric fast food options in the vicinity like KFC and Popeyes, but neither do a good battered fish like LJS. 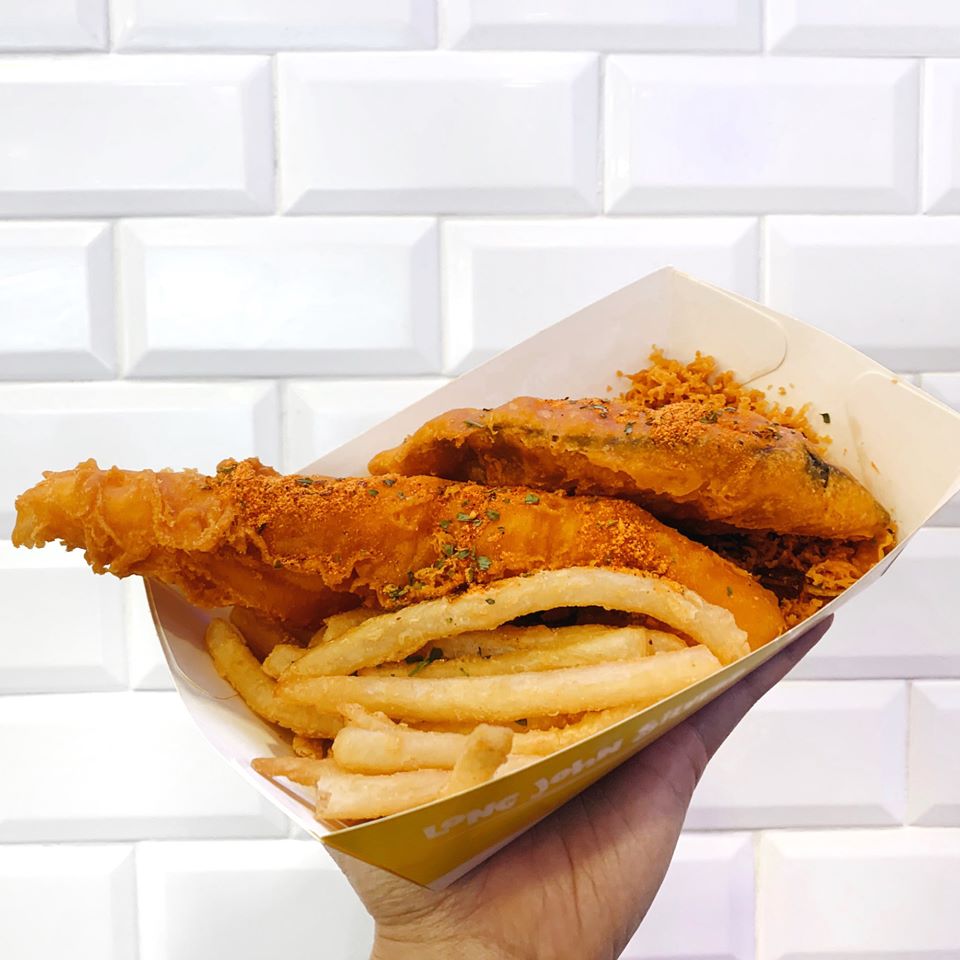 Regardless, the fried chicken fillet option is also more affordable and preferred by some. 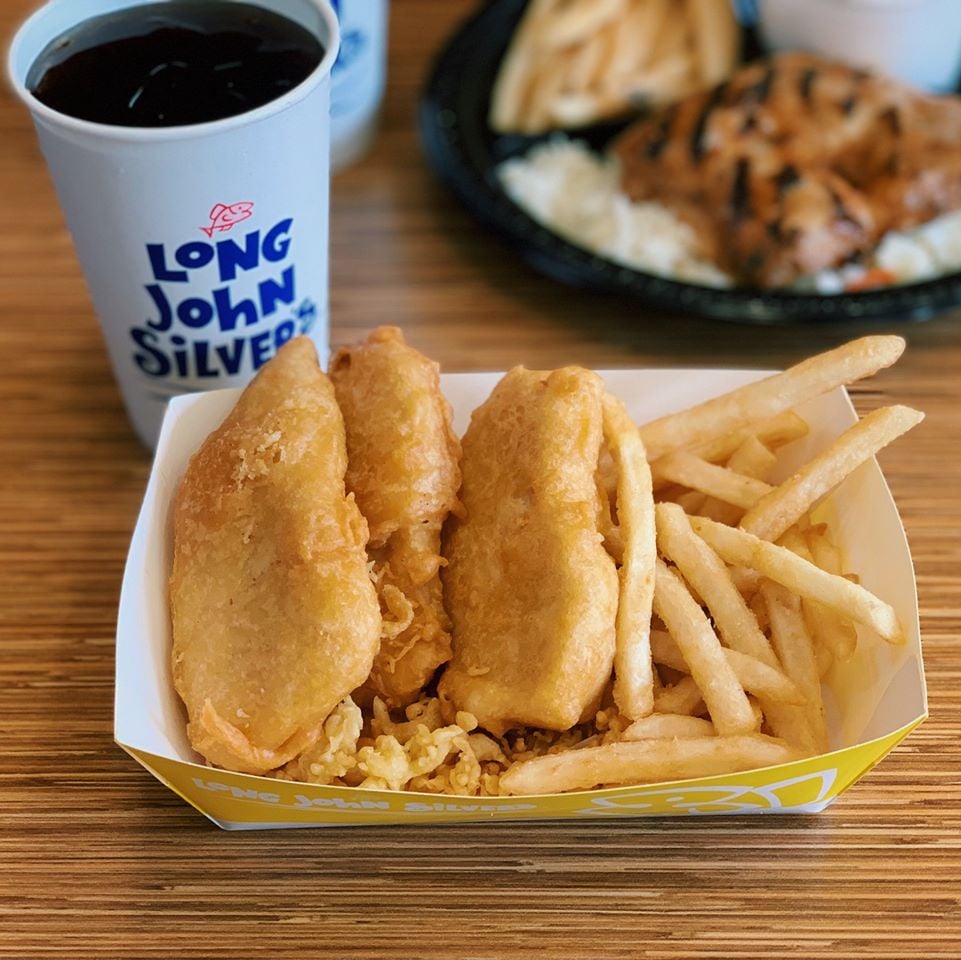 As a halal option in the Bugis area, many also enjoyed LJS’s close proximity to nearby places like Arab Street and Kampong Glam.

Closest option is in Kallang

The announcement also mentions that those looking for other LJS outlets can head to the branch at Kallang Leisure Park. 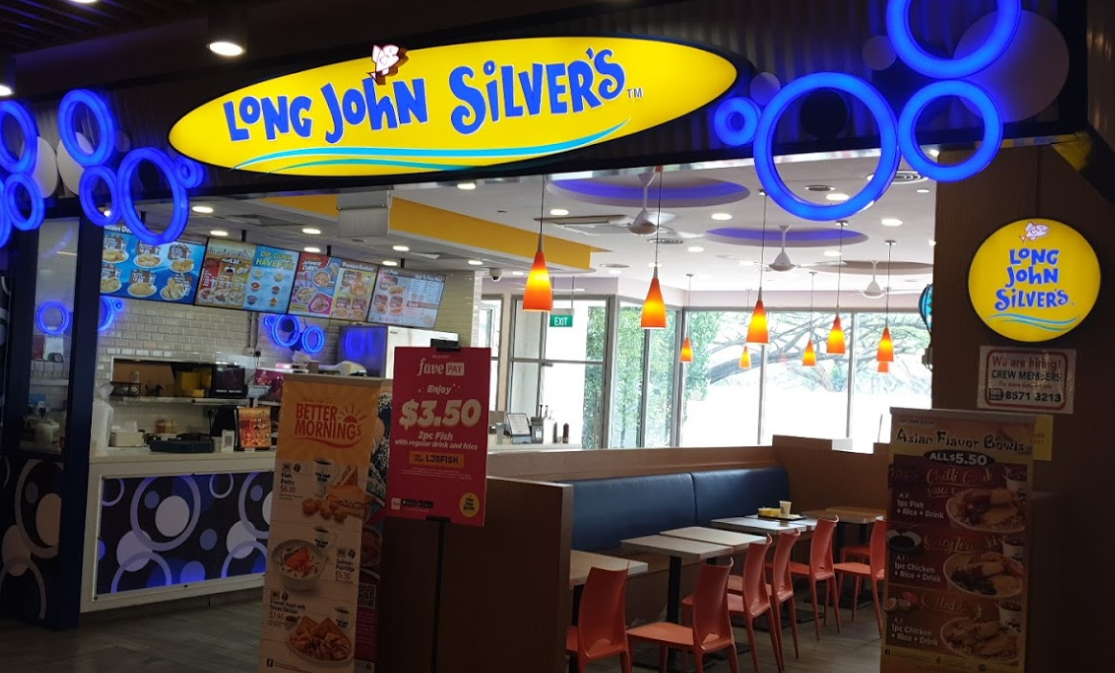 That said, if you’re already in the Bugis area, the route to LJS isn’t so straightforward.

Sometimes it’s not the food that matters, but the memories you had while there — maybe you had your first date there or something, we’re not judging.

Everyone will have a different memory of the LJS in Bugis Village, and there will surely be mixed feelings.

Whatever your thoughts on the closure, there’s a lot of “out with the old, in with the new” when it comes to Singapore. Who knows what will be gone next?

Were you a frequenter of the Long John Silver’s at Bugis Village? Let us know in the comments.