Must Share News – Independent News For Singaporeans
Home Lifestyle You Can Now Stand In A ‘Prosperity Spot’ On The Train This... 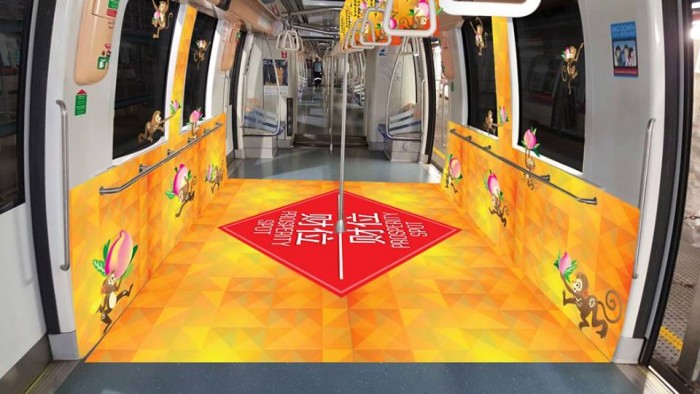 The Land Transport Authority (LTA) announced the debut of its latest themed train on its Facebook page on Sunday (31 Jan).

Among one of the new additions to the train cabin is a ‘Prosperity Spot’. 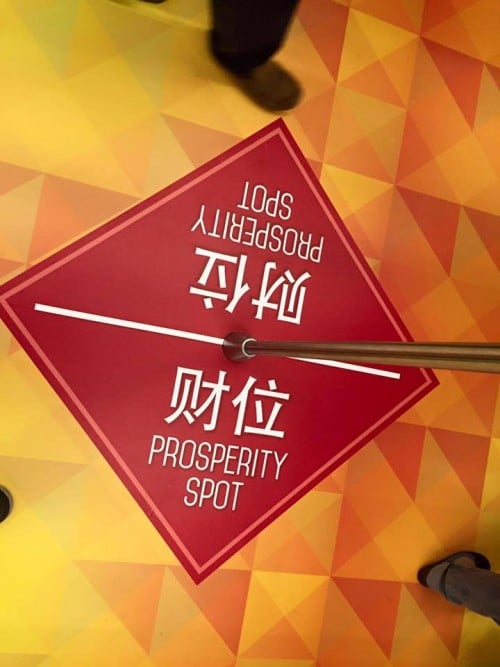 The inclusion of the Prosperity Spot is supposed to encourage people to move to the centre of the train.

Meanwhile, we’re not sure what’s supposed to happen when you move into the Prosperity Spot, but hopefully it looks a lot like this:

What else is on the train?

Monkey decals have been added to the train windows and the ceiling. The monkey is the zodiac animal of the upcoming Lunar New Year on 8 Feb. 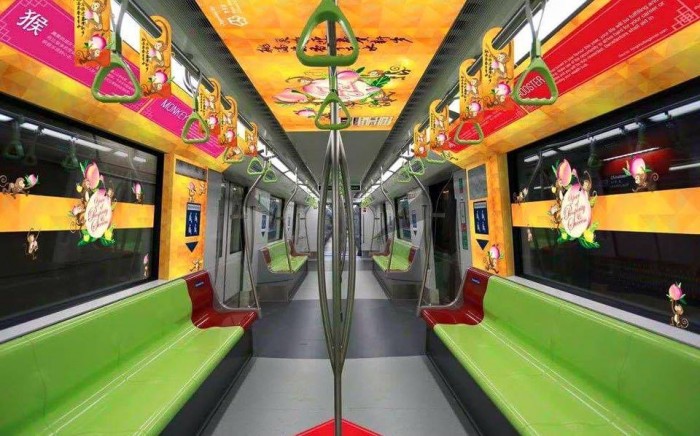 Besides enjoying the new CNY decorations on the train windows, commuters can also check out their horoscope predictions while on their journey. 2016 forecasts for each zodiac animal have replaced the advertisement panels above the seats.

The people love it!

Online commentators seem quite happy with the new train.

Some were slightly more realistic.

While others seemed to be more willing to buy into the whole thing.

The themed train is a collaboration between LTA, SBS Transit, and the Kreta Ayer-Kim Seng Citizens’ Consultative Committee.

The train is set to run only on the North East line for three weeks. Commuters will see the last of this train on 22 Feb, which coincides with the 15th and final day of the Lunar New Year.

With reference to Channel News Asia
Feature image via Facebook