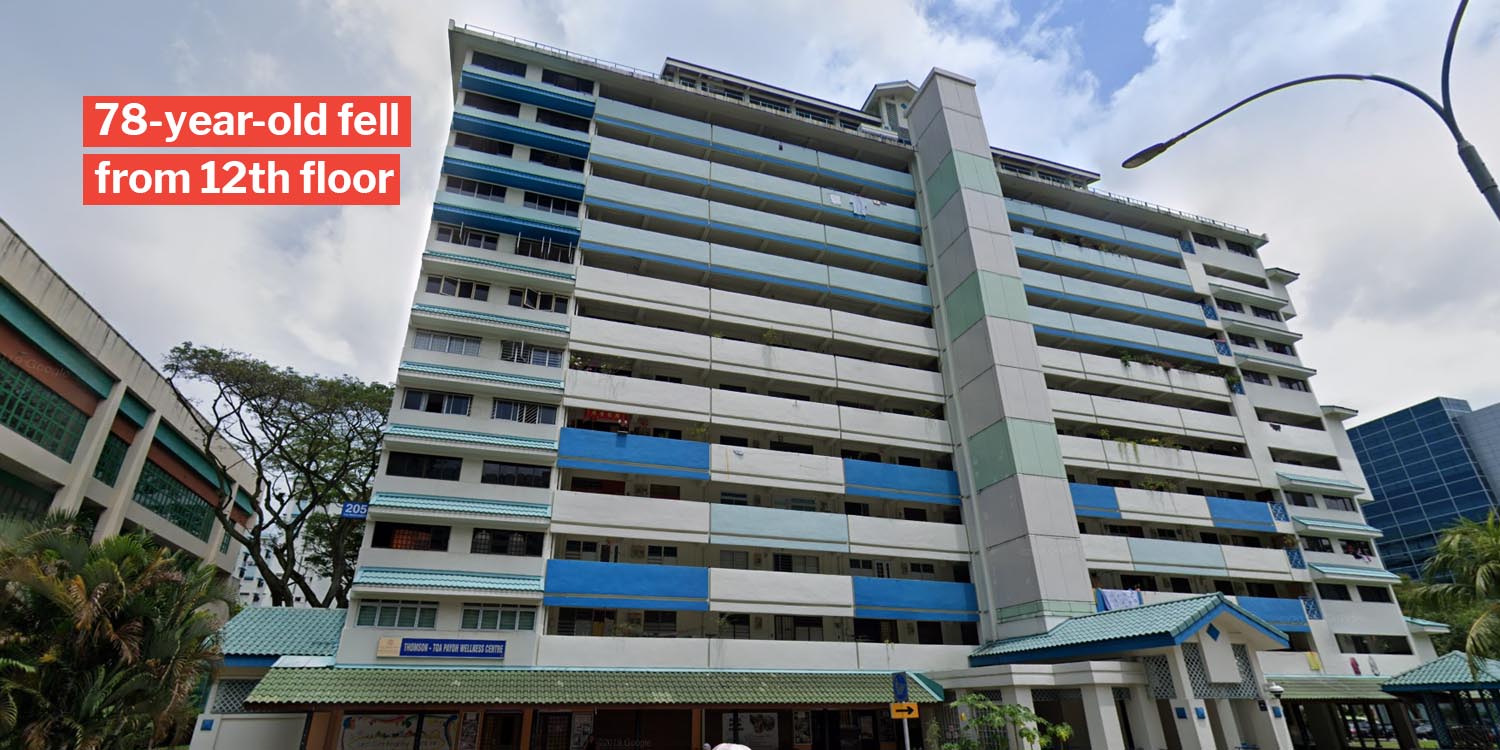 Dedicated plant hobbyists who live in HDB flats are commonly spotted watering or trimming their plants along the corridors.

78-year-old Xiao Chong Shun was among one of them, as his neighbours would often see him tending to his plethora of potted plants.

Unfortunately on Wednesday (9 Oct), Mr Xiao fell to his death from the 12th floor of Block 205 Toa Payoh North, according to Lianhe Zaobao. 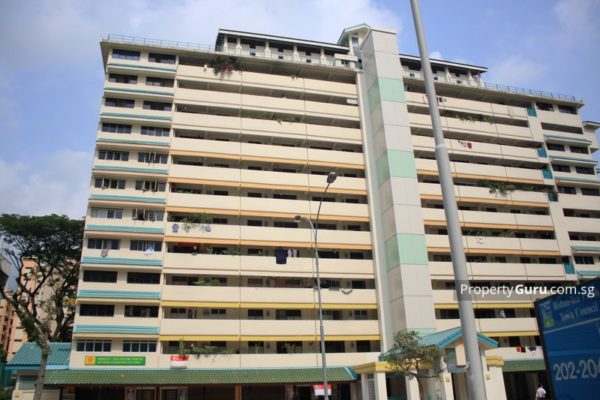 It’s suspected that he was trimming his plants and lost balance before falling over the balcony walls.

When a reporter from Lianhe Zaobao arrived at the scene, they learnt that Mr Xiao had around 20 pots of plants in a range of sizes.

Here’s a picture taken by the reporter. 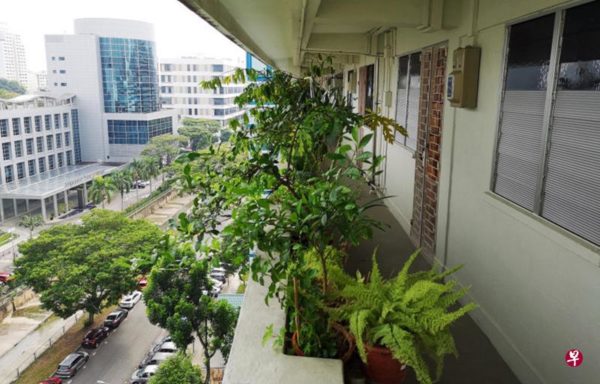 When they interviewed Mrs Wu – Mr Xiao’s neighbour – she shared that Mr Xiao had been living in his HDB flat for more than 20 years. 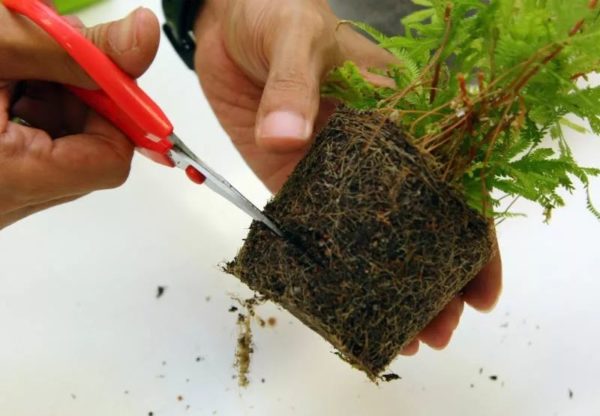 Throughout the years, Mr Xiao would routinely take care of his plants at the corridor. From time to time, his wife would also water plants with him.

Another neighbour, who lives on the 3rd floor, told Lianhe Zaobao that she heard a loud slam at the time of the incident.

When she left the house, she saw Mr Xiao, lying lifelessly on the grass patch. She quickly called the police.

Family members arrived at the scene

A resident also told the reporter that a couple arrived at the scene in their motorcycle shortly after the accident happened.

The moment they arrived, a woman was reportedly weeping while she dashed towards Mr Xiao’s lifeless body. Another man was seen assisting in police investigations.

They learnt later that the couple might be Mr Xiao’s family.

Upon further observation, the reporter mentioned that the walls of the corridors were about 1-metre high. Hence, they deduced that it wasn’t unlikely that Mr Xiao could have lost balance and fell while trimming his plants. 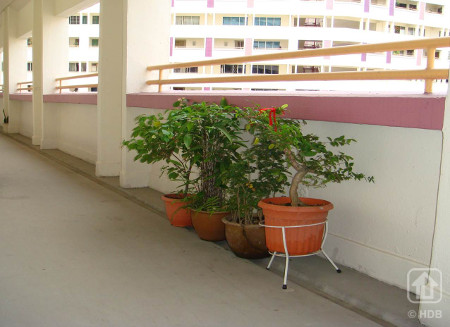 Also, we hope that this incident would serve as a reminder for Singaporeans to be extra careful and watch for your safety along HDB corridors.