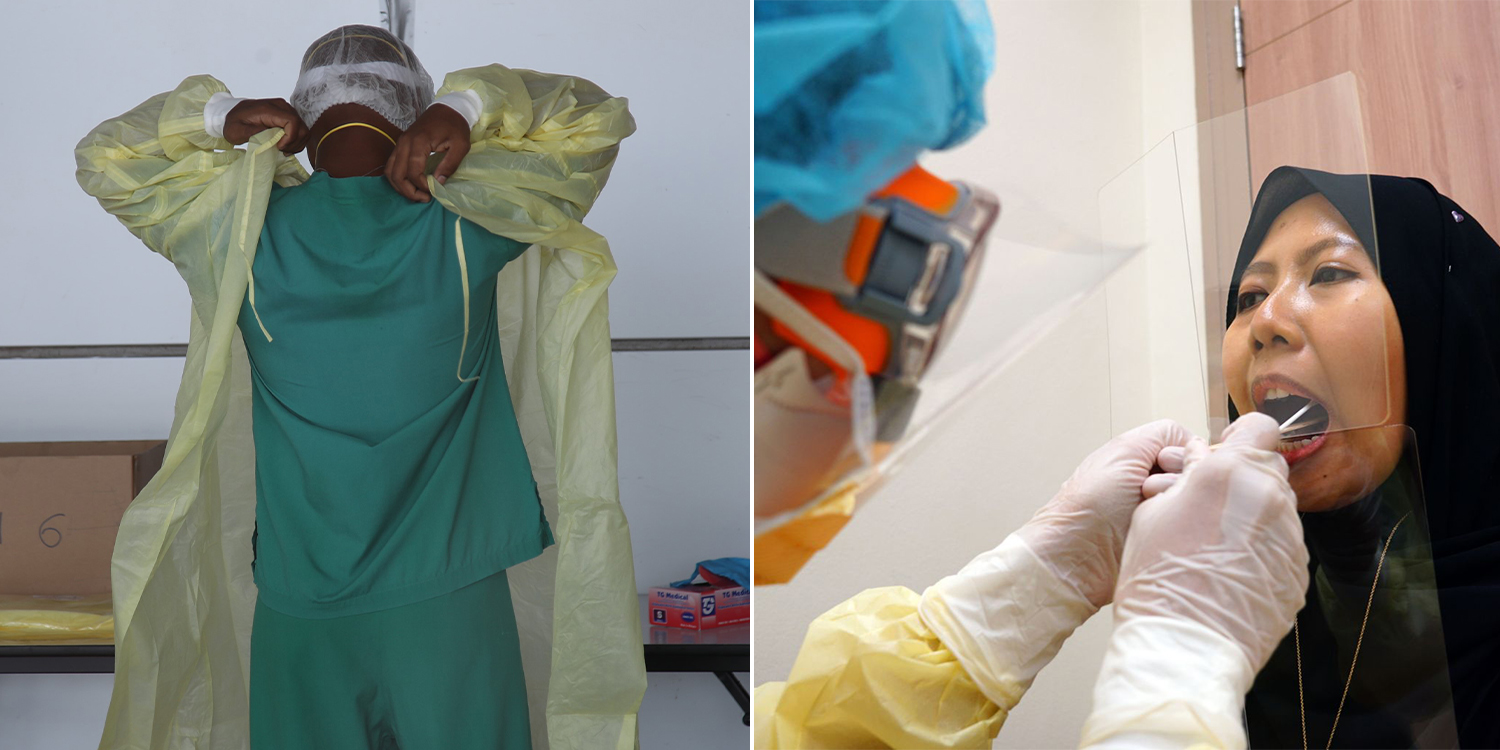 The Ministry of Health (MOH) announced on Sunday (10 May) that 3 out of 4 of the Expo community isolation facility (CIF) workers who initially tested positive for Covid-19 are actually virus-free. 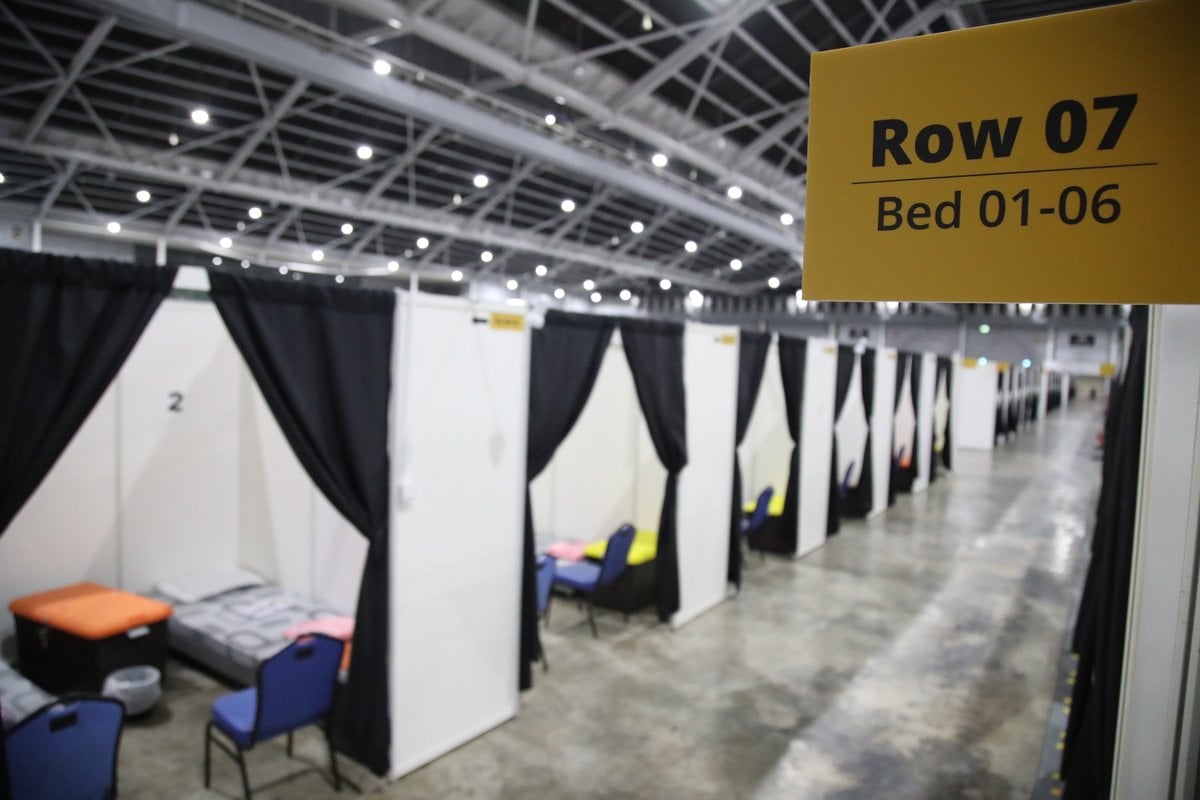 This comes after the discovery that there were 33 false positive cases from a certain laboratory processing tests.

The Straits Times (ST) reported that a 43-year-old radiographer ended up being one such false positive.

They also reported that another 2 people, a 20-year-old nurse and a 52-year-old volunteer, initially had “equivocal” results, meaning the test was ambiguous.

Following the discovery that there were 33 false positive results at the lab, authorities retested them at the National Public Health Laboratory, located within the National Centre for Infectious Diseases (NCID). 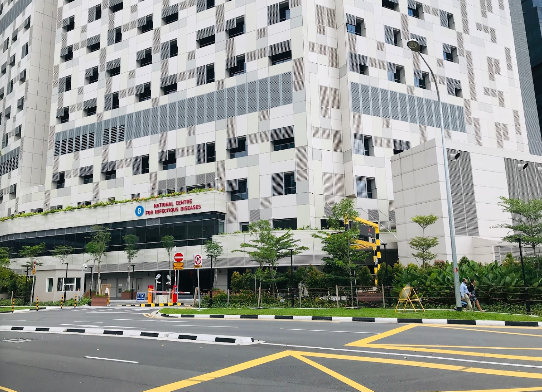 All of them turned out Covid-19-negative.

Meanwhile, the laboratory in question has stopped testing to fix their issues.

MOH said in their statement that they worked quickly once the false positives were discovered.

It wasn’t mentioned how the discovery was made, but it could’ve been a potentially serious issue.

Regardless, what we do know is that all patients are tested at least twice, both before and during the period they have Covid-19. 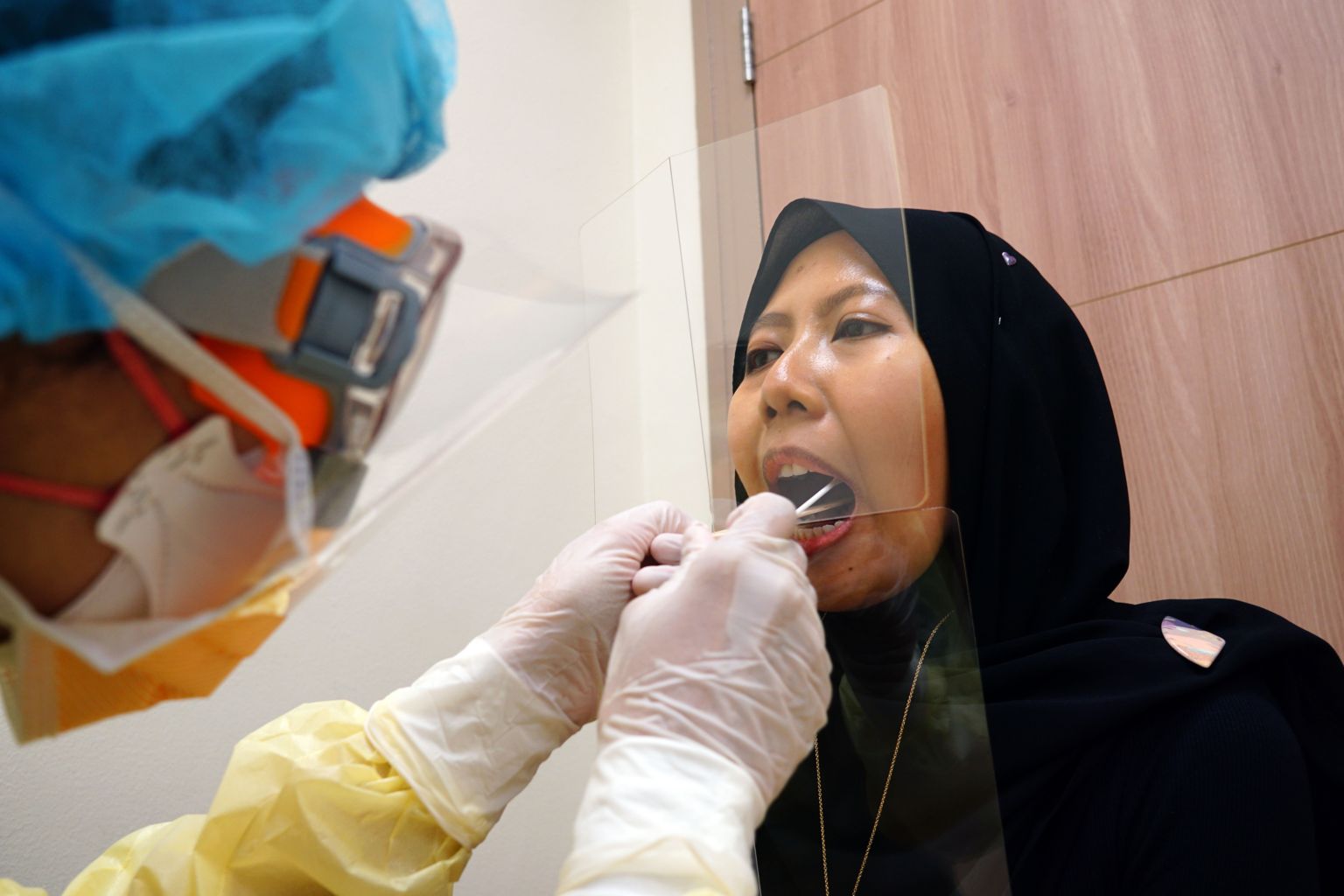 Before a patient is discharged, they’ll have to test negative at least twice too.

This reduces the likelihood of a wrong result, whether positive or negative.

Community isolation facilities may be safer than first thought

When MOH announced that several workers at the Expo CIF had been infected with Covid-19, there were worries that the place wasn’t safe enough.

In response, ST reported that the CIFs were reviewing their prevention measures.

It’s good news that the false positive tests occurred, meaning the CIFs are safer than first thought, and that current measures can battle back virus spread.

However, we can’t afford to be complacent and must remain vigilant at all times.