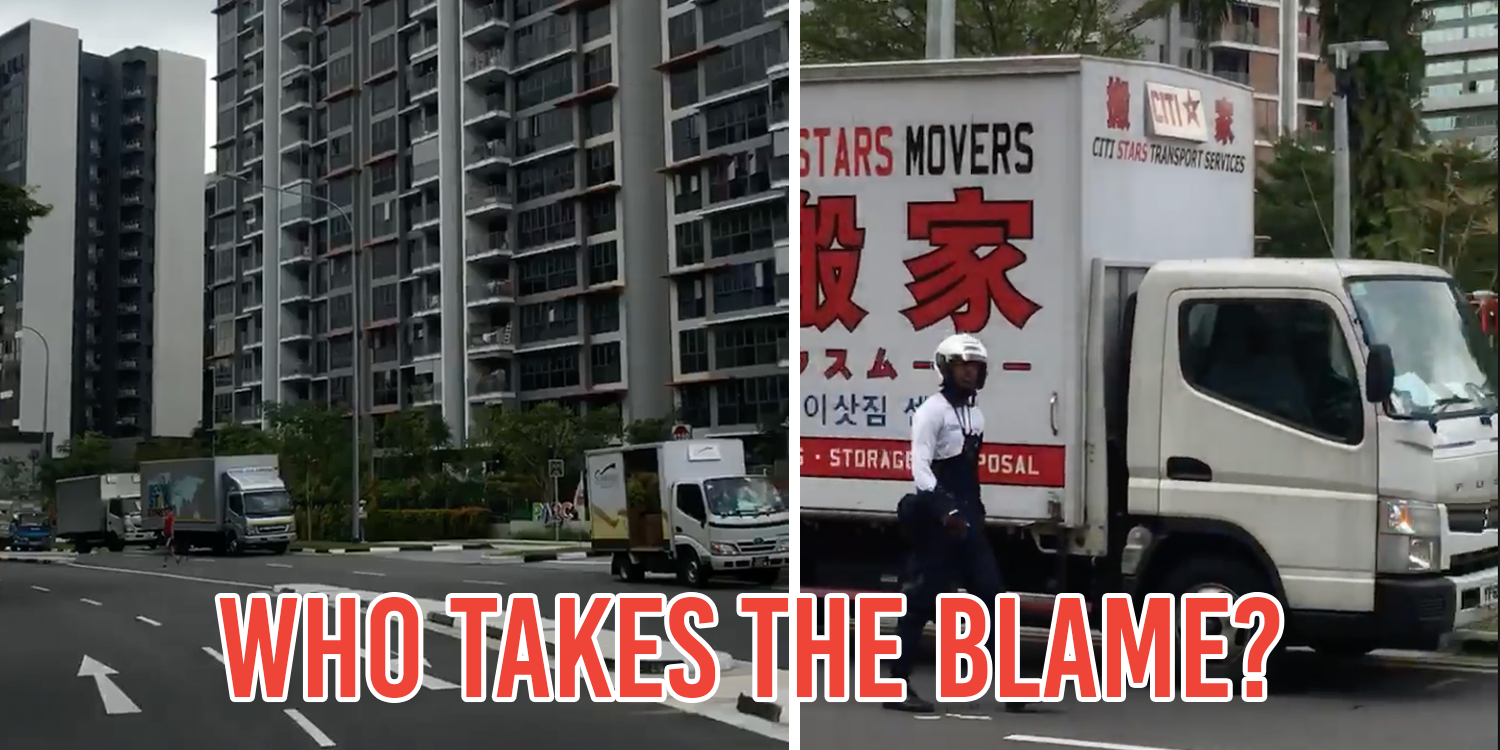 There’s a new video getting netizens hot and bothered. This time, it concerns movers unloading their goods along Sembawang Crescent, a 2-lane road.

In a Facebook post that has now gone viral, netizen Zheng Han Pua posted a video of lorries unloading goods on the sidewalk. They are then seen speaking to an LTA-appointed enforcement officer.

According to Mr Zheng, the condo management did not allow the lorries to enter SkyPark Residences. He says that forced the movers to unload their goods at the side of the road.

Mr Zheng adds that LTA officers then fined the drivers, although there’s no proof of this.

There’s no clear indication of what went on but many netizens assumed that the drivers were booked–and based their comments on that assumption.

Some believed that movers “should have known” and “asked their boss” about delivering goods to a condo.

Others mentioned a 2-meter height limit for underground parking that some condos implement.

Others believe that condo management is to blame.

Nevertheless, most agreed that the LTA officers and truck drivers aren’t at fault. They were just doing their job.

Experienced movers understand that you can’t just move into a condo without prior notice.

You need to get a moving-in permit and pay a deposit to the Management Corporation Strata Title (MCST) of the condo so trucks are allowed in. Most condos require at least a week’s advanced notice and don’t allow moving after 1pm on Saturdays and all day on Sundays.

To pay or not to pay?

While it isn’t clear if the drivers were fined, we know that there’s long list of fines for parking and stopping on roads and other public areas.

Is this fair? Probably. But in a case that isn’t as clear cut–as is the one at SkyPark Residences–what should we do? 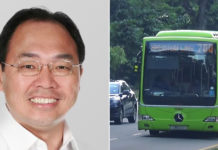