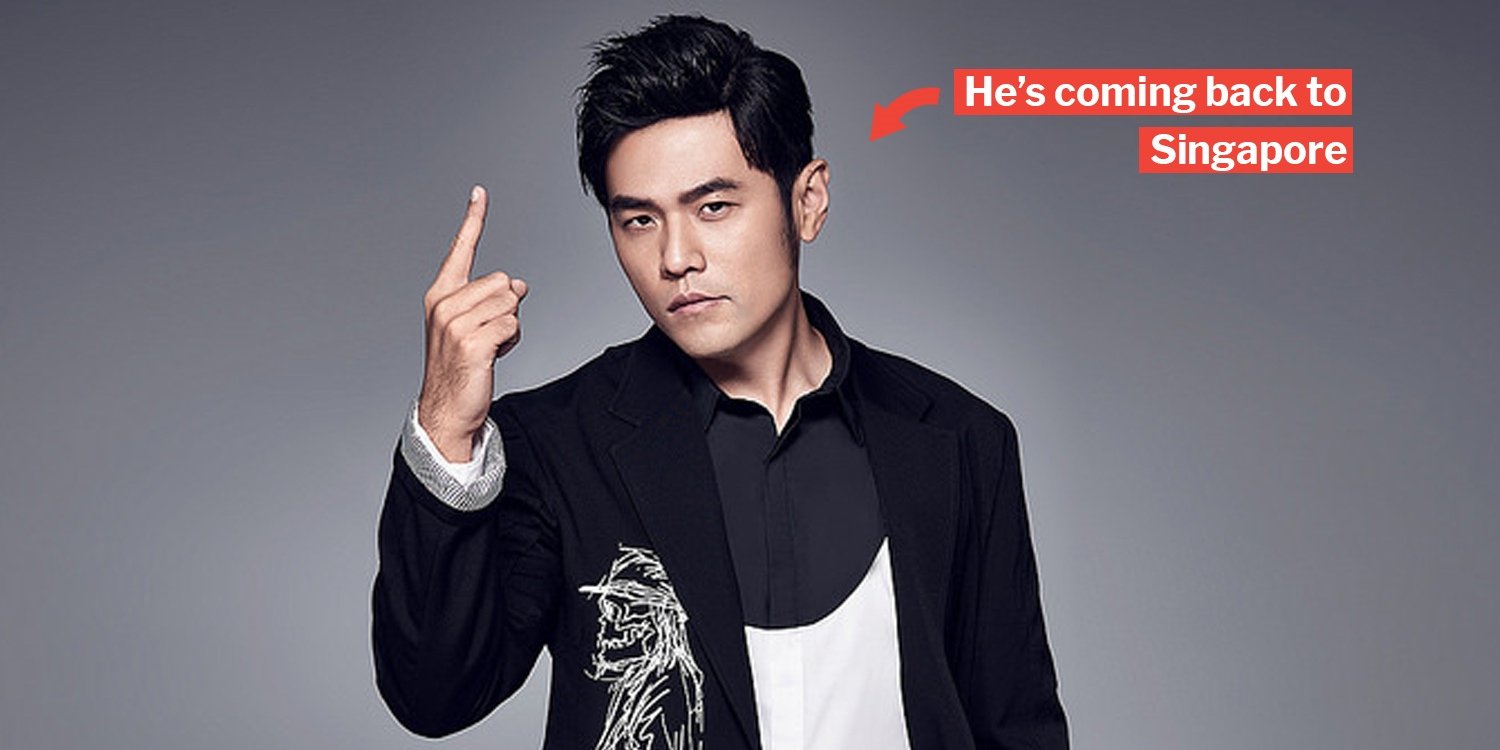 Fans of Mandopop King Jay Chou, you’re in for a treat. 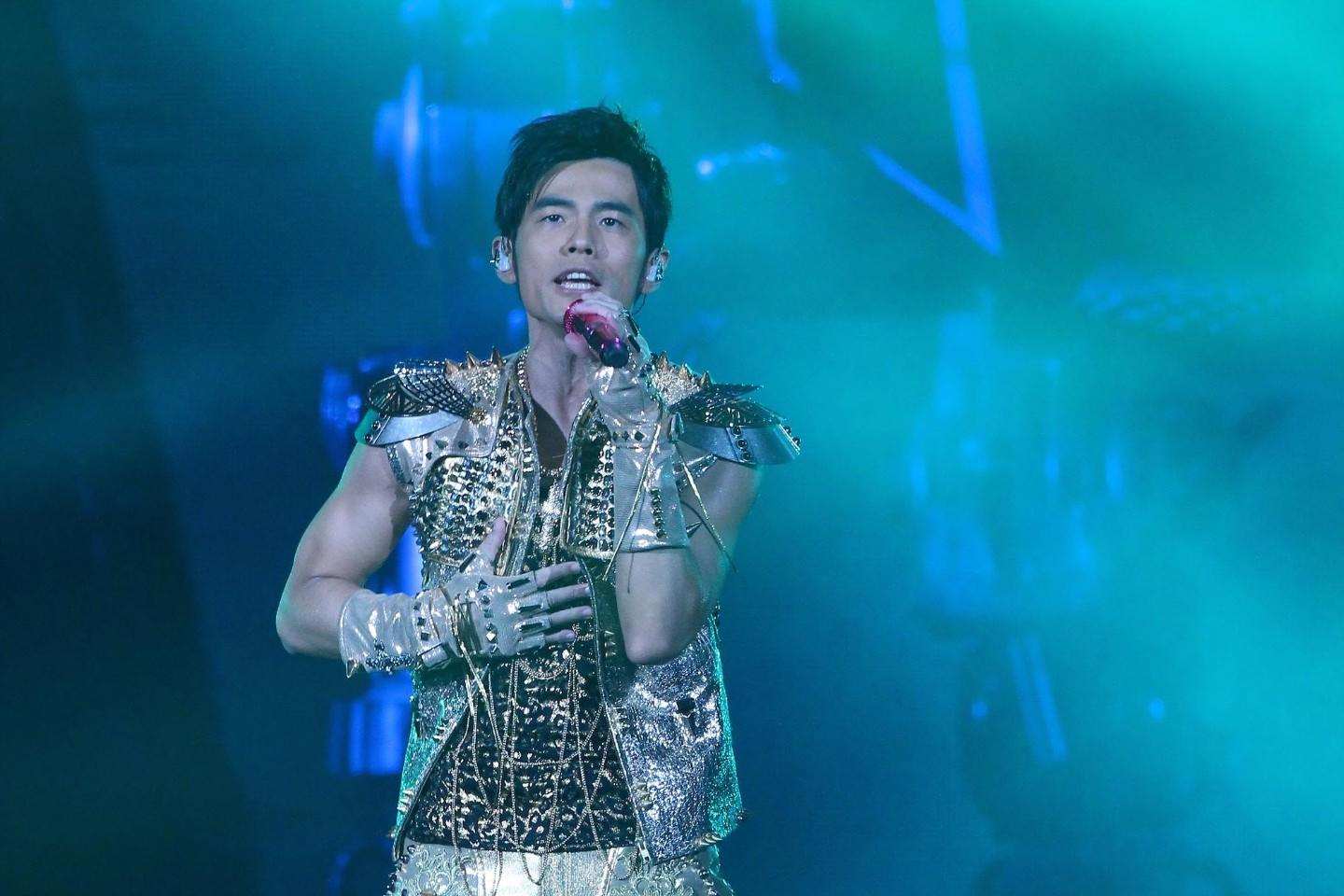 On Thursday (9 May) the Taiwanese singer officially announced his return to Singapore, with 2 concerts slated for next year.

He will be performing at the National Stadium on the nights of 10 and 11 January 2020.

This will make him the first Asian celebrity to perform twice at our National Stadium.

He last held a Singapore concert back in July 2018 as part of his The Invisible 2 tour. 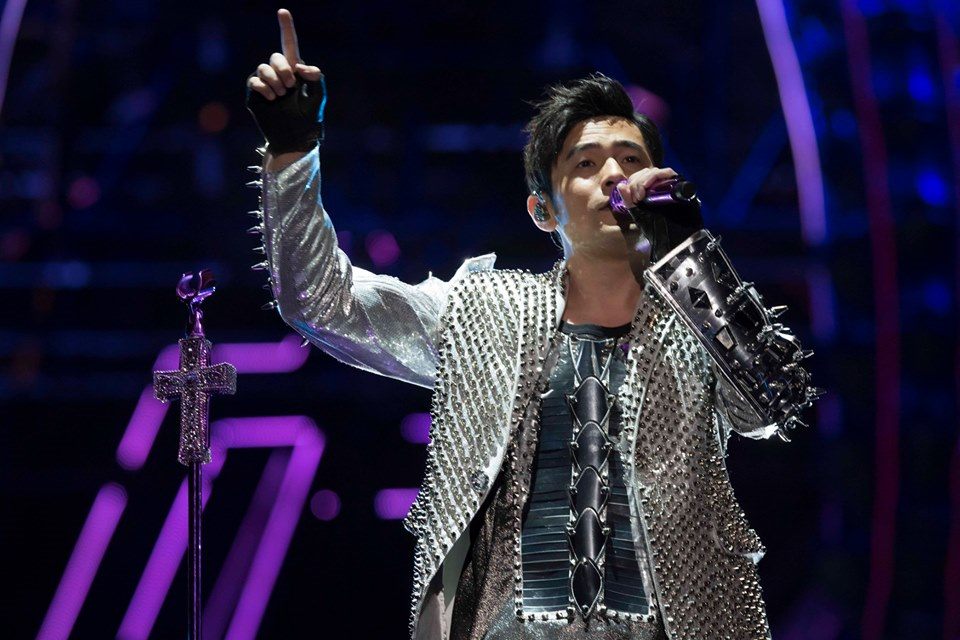 Ticket sales start on 28 May

Priority ticket sales for Starhub customers and OCBC cardholders will start from 10am on 28 May till 11.59pm on 29 May.

While it is unclear when public sales will start, it is likely to be on or after 29 May.

Tickets will be available for sale at these places:

For more updates, do visit the Sportshub site here.

Given that tickets for his 2018 tour were sold out within hours, it is expected that the ticket sale for this concert will be gone just as fast.

For all you diehard fans, don’t miss your chance to see him live.

All the best in getting the tickets! 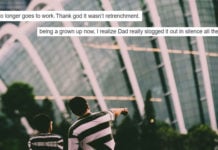 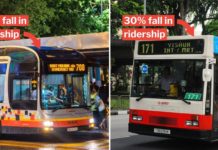 LTA Spends $5M/Year Of Public Funds On Bus 700 In Bukit Panjang, Says Its Cancellation Is Prudent 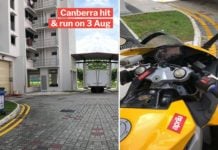