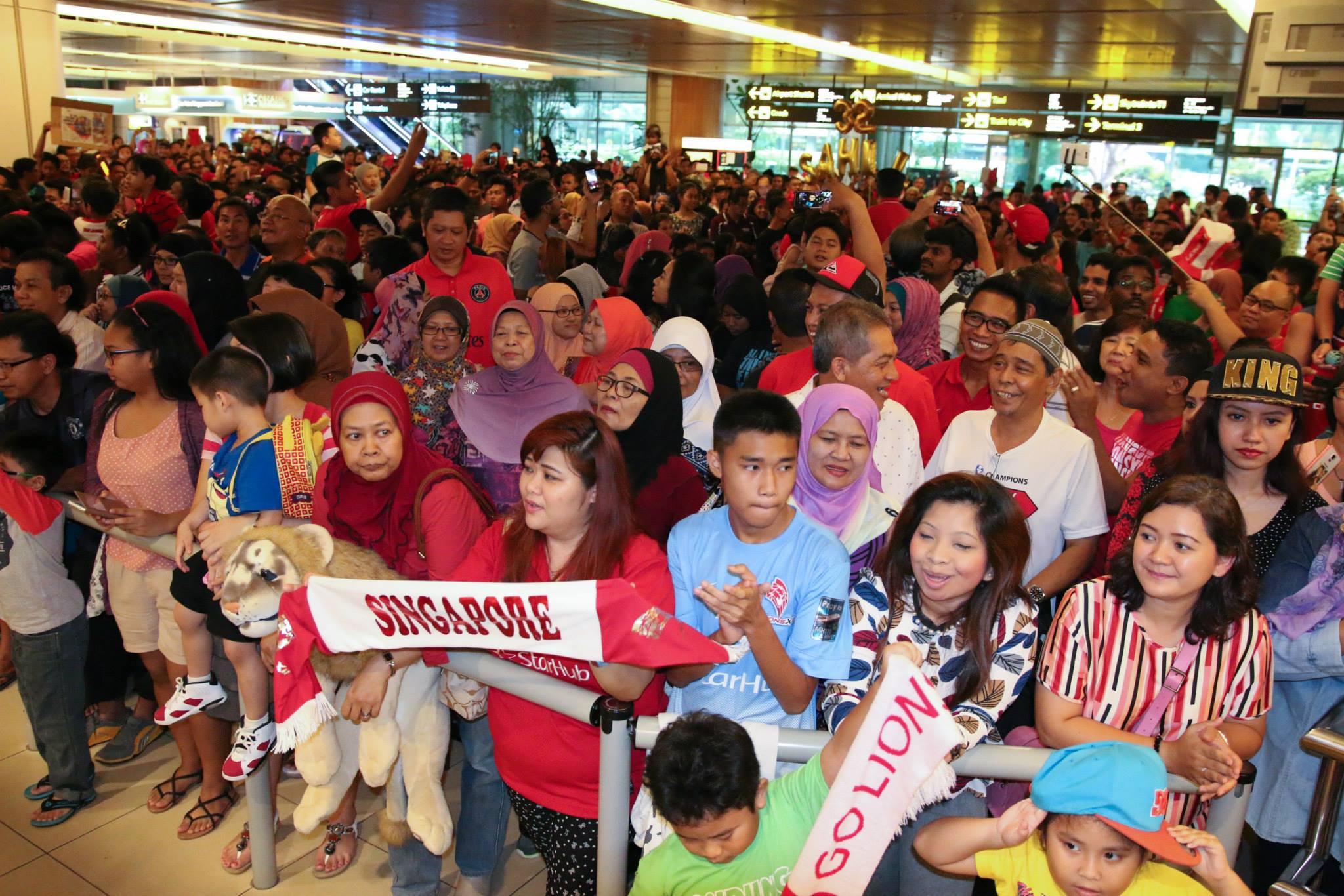 Saturday (23 May) was the first time Singapore won the Malaysia FA Cup in the competition 26-year history. Singapore’s contribution to Malaysian football clinched the historic victory 3-1 over favourites Kelantan. And when they brought the FA Cup home across the Causeway, over 2,000 jubilant fans greeted them with roaring support at Changi Airport.

MP Zainudin Nordin, who is also President of the Football Association of Singapore (FAS), let loose at the stadium itself. 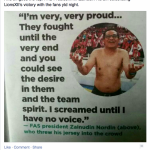 Social media was bursting with congratulations for the boys. 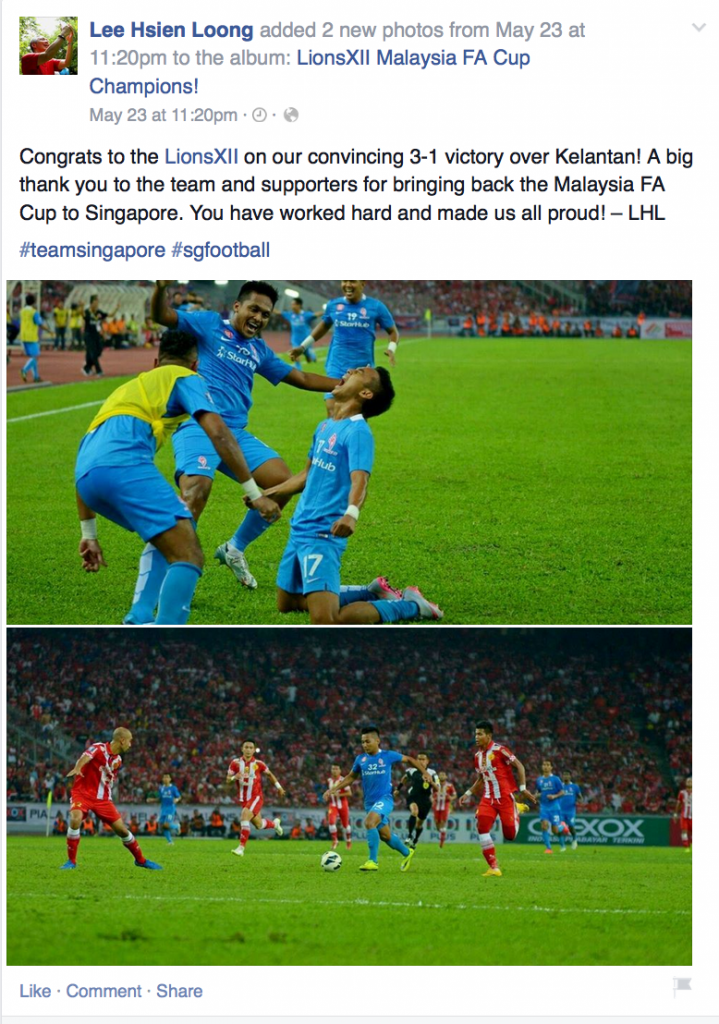 MP Tan Chuan-Jin was at the front of the line, welcoming the team home at Terminal 2. 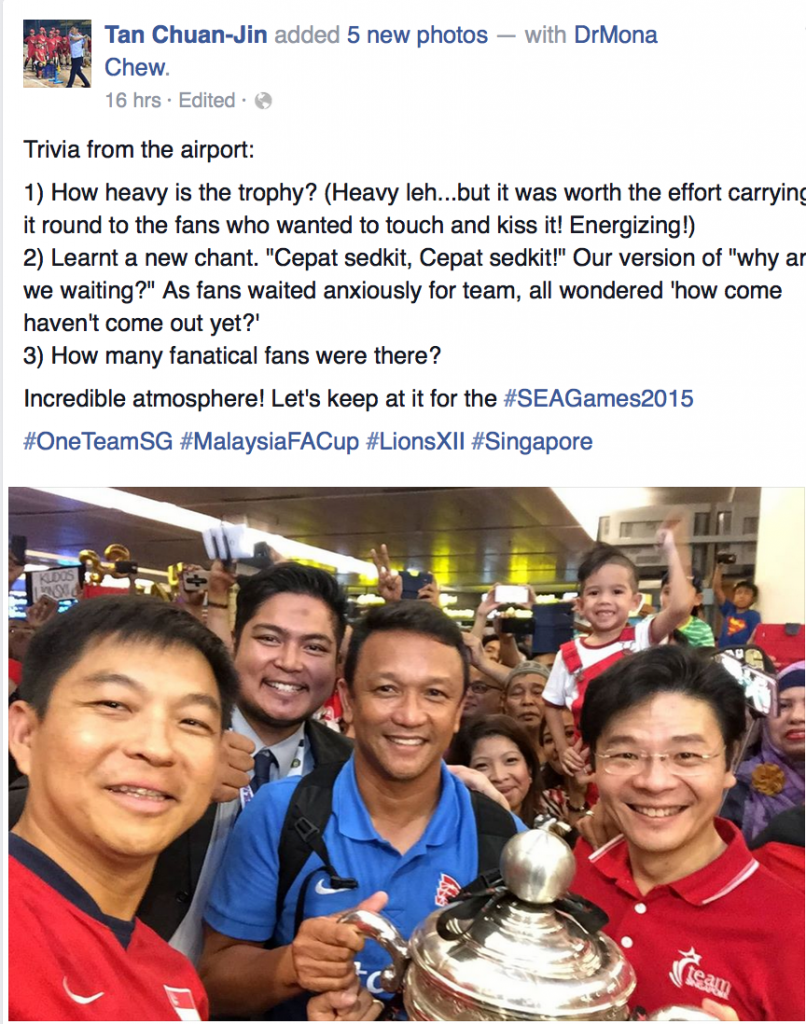 While also slamming the Football Association of Malaysia (FAM).

When even the opposing team offers praise, you must be doing something right. 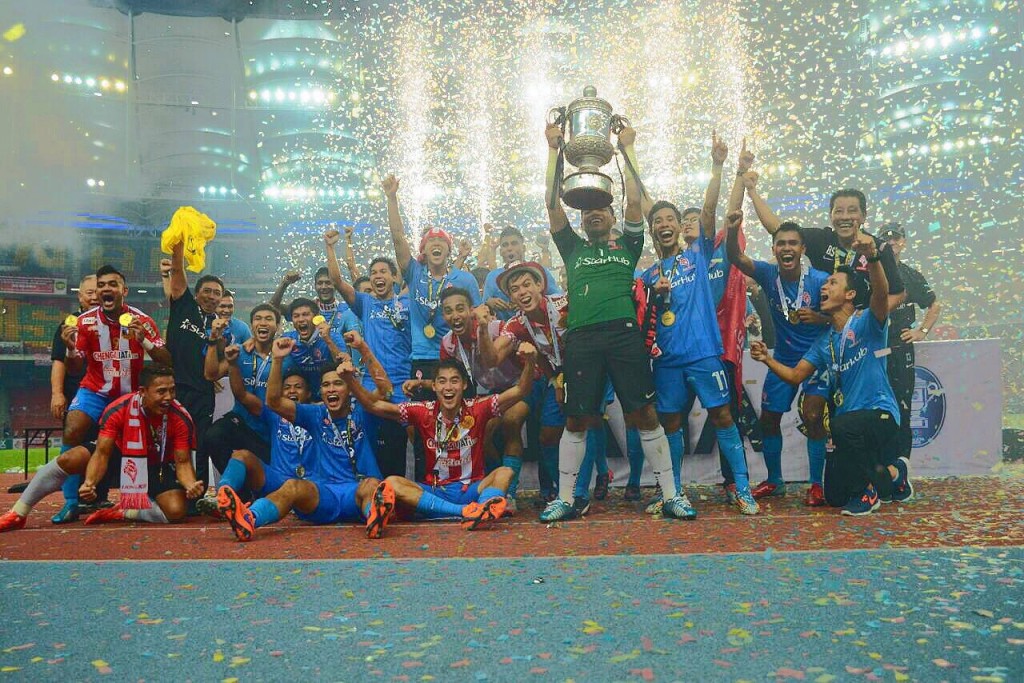 Let the Lions rise through the ranks again.

HK Actors Bowie Wu & Helena Law Get Together At 90 & 88, Refute Rumours Of Marriage