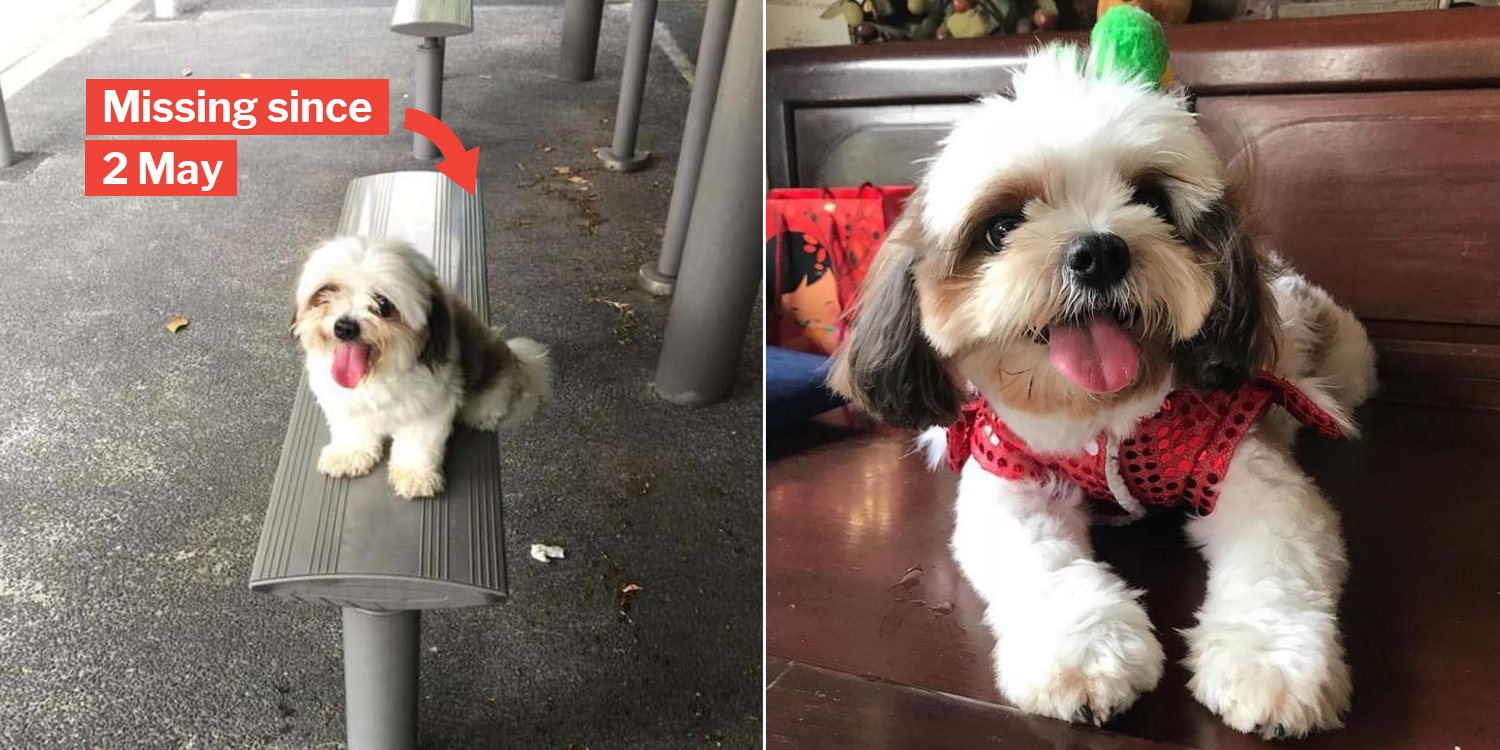 Pet owners and their animals often share a close bond, so when the furkids go missing, the owners are sure to be extremely worried.

The following story was sent in by a MS News reader who is hoping that Singaporeans can join the search for her dog, last seen at a Yio Chu Kang bus stop. 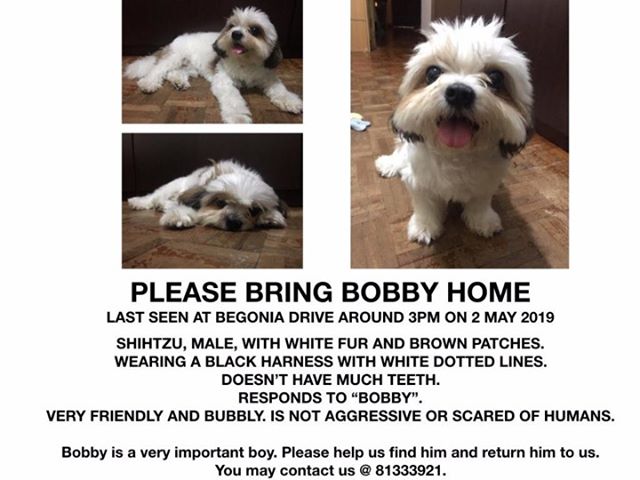 The dog, a Shih Tzu named Bobby, has been missing since 3pm on Thursday (2 May).

He stays with his owner, Ms Lai, at Begonia Drive.

On Friday (3 May) at around 4pm, someone saw little Bobby “sitting at a bus stop” along Dedap Road in Yio Chu Kang.

However, a sudden crash of thunder caused Bobby to jump up and dash across Dedap Road in fear. The witness saw him get hit by an oncoming car. Thankfully, Bobby appears to have survived the incident. The resilient pupper got up and continued running in the direction of Yio Chu Kang Road as shown in the following picture. As of the time of this article, Bobby has been missing for almost 24 hours and there’s no news of him from anyone. 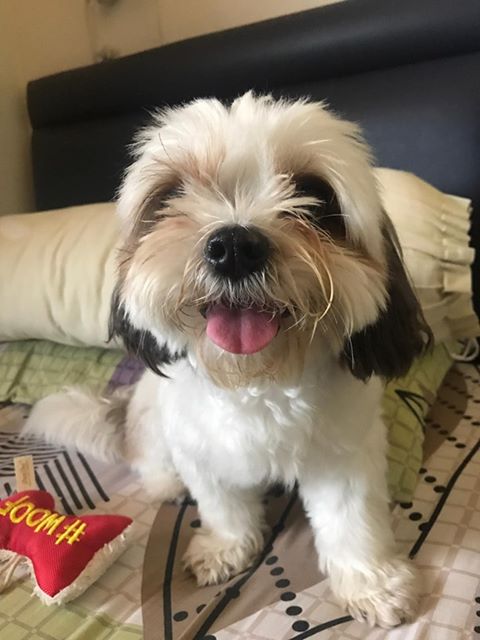 He has white fur and brown patches, and is wearing a black harness with white dotted lines. 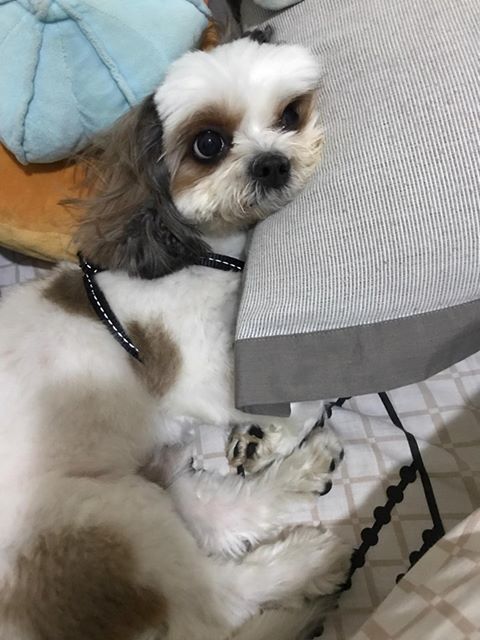 If you happen to be in the vicinity or have any information on Bobby’s whereabouts, do reach out to Ms Lai via the mobile number 8133 3921.

We hope Bobby will be reunited safely with his beloved owner very soon.