M1 Users Face WiFi Outages In West, East & Central S’pore, But Engineers Are Working On It 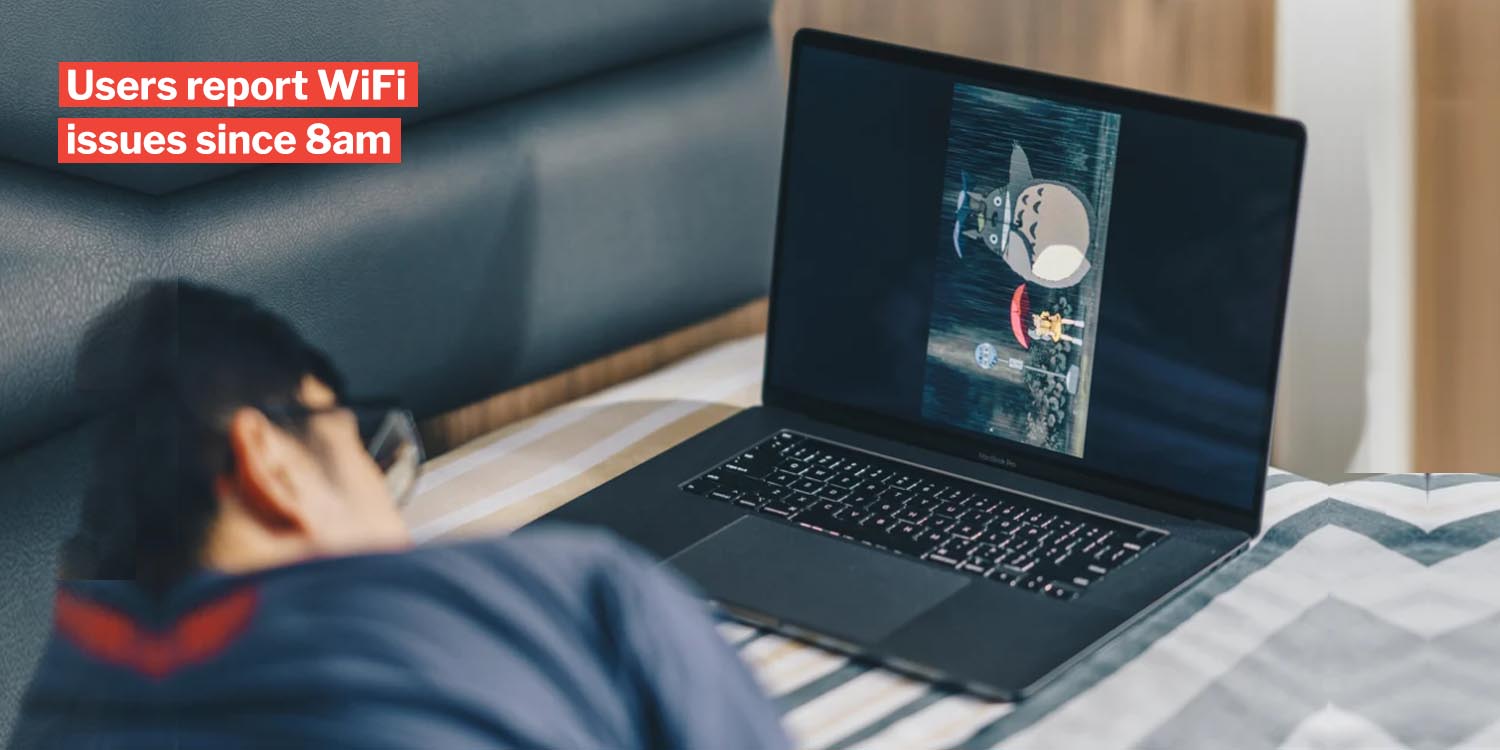 Tanjong Pagar resident says WiFi's been down for 3 hours.

If you’ve experienced WiFi woes this morning as an M1 user, it could be because there were some fibre connectivity issues across the West, East & Central areas of Singapore.

The brand took to Facebook at 8am on Tuesday (12 May), clarifying that engineers were fixing “fibre services” & “resolving the issue”.

The WiFi service disruptions seem to have hit various locations in Singapore affected by disruptions, according to the comments thread on the post.

Places like Holland Village, Yuan Ching & Choa Chu Kang were among affected areas mentioned by customers who urged M1 to look into the issue ASAP.

A Tanjong Pagar resident also shared that the WiFi outage had lasted for at least 3 hours prior to M1’s Facebook update.

Of course, M1 staff were prompt in seeking their customers’ understanding as the issues were fixed by engineers.

If you’ve been experiencing service disruptions, you can contact M1 on their Facebook page here, or call this hotline for assistance.

An internet connection is crucial to those at home

Now that everyone’s staying home during the Circuit Breaker, we’re all tuning in to Netflix in our downtime or trying to get every colleague to contribute in Zoom meetings equally.

This unfortunately also means that there’s an increased load on national carrier’s fibre networks & service outages may be inevitable — seeing that Starhub users were affected in the previous service disruption.

We hope that all issues will be resolved soon.

Do follow M1’s Facebook page for further updates on the situation. We hope that their engineers will be able to help restore WiFi to all homes soon.