Getting breakfast in the morning may be a run-of-the-mill activity, but tragically not for Mr Cheng. The 75-year-old was on his way to do just that in Bedok North when he met with a serious accident.

Left with serious head injuries, he passed on later that same afternoon on 25 May.

With little visual proof to go by, his family members are seeking witnesses to assist with investigations.

Victim was cycling when accident happened in Bedok North In it, she explained that her father was out cycling on the fateful morning when he was hit by a car at the junction of Bedok North Road and Bedok North Ave 4.

The impact reportedly flung him some 2 metres away. According to Shin Min Daily News, it also left Mr Cheng with serious head injuries.

He was likely conveyed to the hospital, where he passed on roughly 5 hours later.

Ms Cheng also mentioned in her post that the police had informed her that “the CCTV was not at the right angle”.

Furthermore, the driver’s dashcam couldn’t capture what had happened as the device allegedly didn’t have an SD card.

Therefore, Ms Cheng is appealing for eyewitnesses or possibly even other recordings of the accident to assist the Traffic Police with investigations. 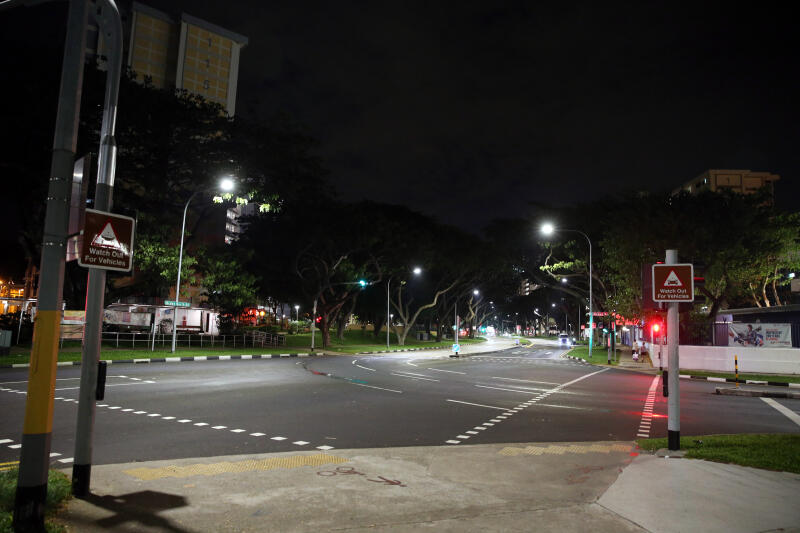 As Ms Cheng and her other family members had just flown in from Hong Kong where they live upon receiving the devastating news, they’ll need all the help they can get to shed light on the incident while they’re still serving their mandatory Stay-Home Notice (SHN).

Shin Min Daily reported that a 34-year-old driver has been arrested for negligent driving causing injury.

Losing a beloved family member so suddenly is a devastating blow we’d imagine would be hard to grapple with.

We thus hope that the late Mr Cheng’s family will be able to find the answers they need to get greater clarity regarding the accident.

MS News extends our sincere condolences to the family.