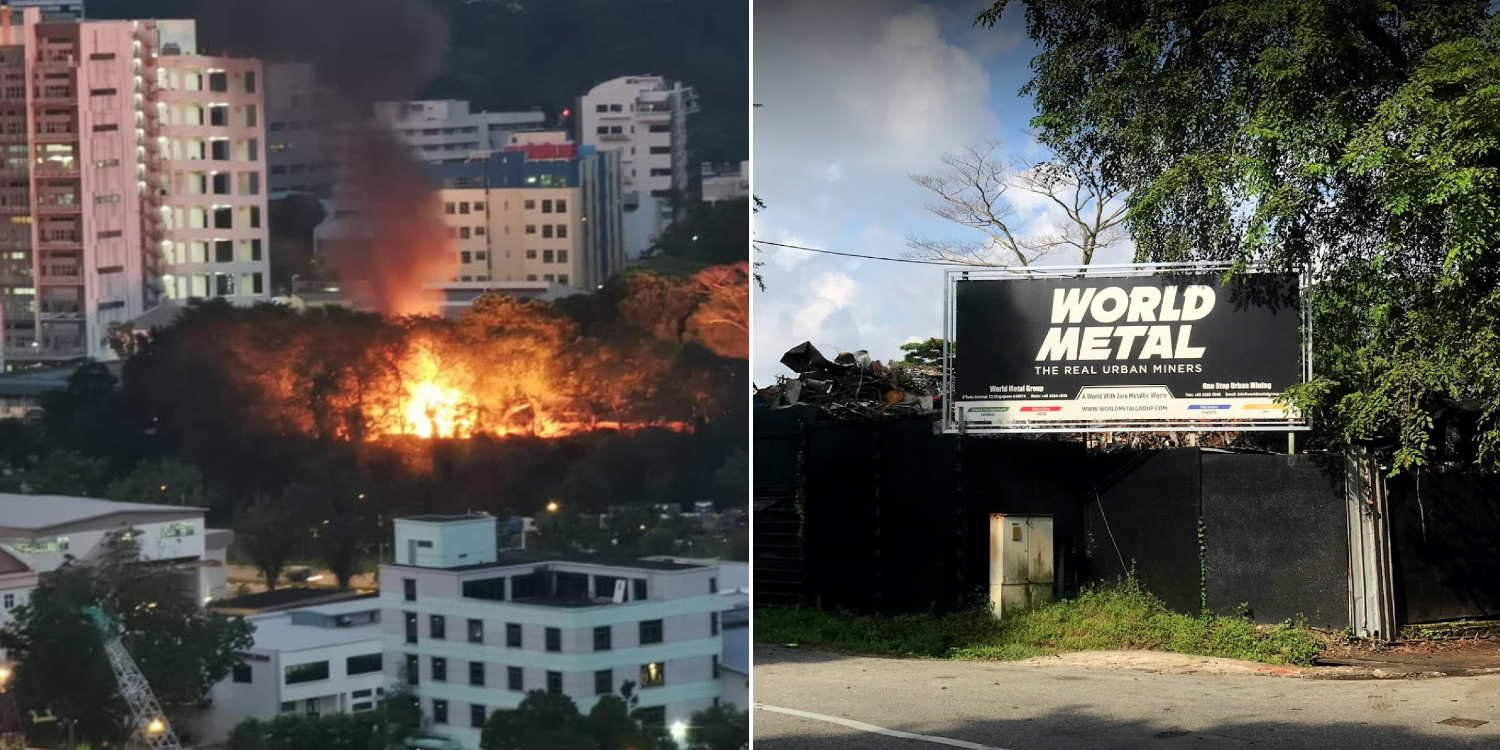 There has been a spate of fires happening all around Singapore lately. Just last week, a massive blaze broke out at the Sembawang God of Wealth Temple, resulting in the tragic demise of 3 canines. 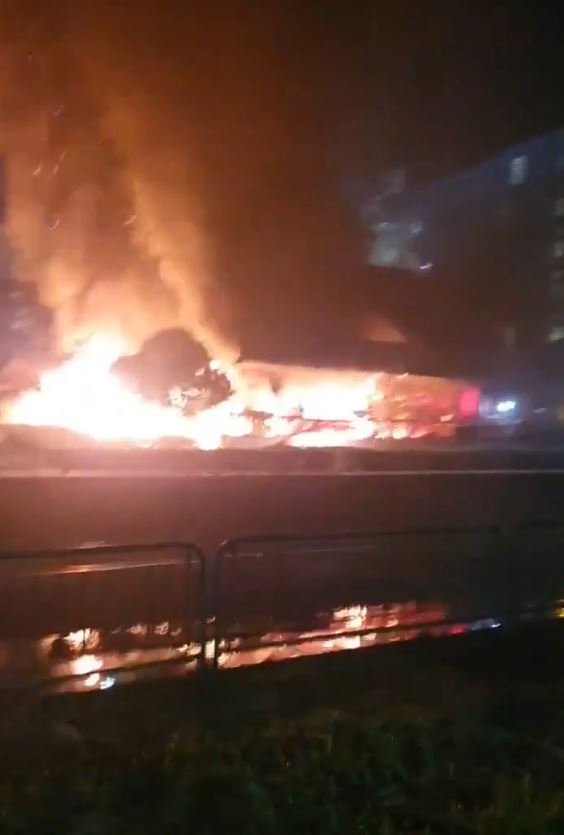 Unfortunately last night on Thursday (24 Sep), another one had been sighted and reported.

Pictures and footage of the blaze which took place in Mandai circulated widely on social media. One such video uploaded by a Facebook user named Zhengyi was shared on the “Friends of Yew Tee” group.

The fire seemed to be nestled among apartment blocks and other low-rise buildings.

According to Zhengyi, the fire took place at Mandai Estate — an industrial area in the West. 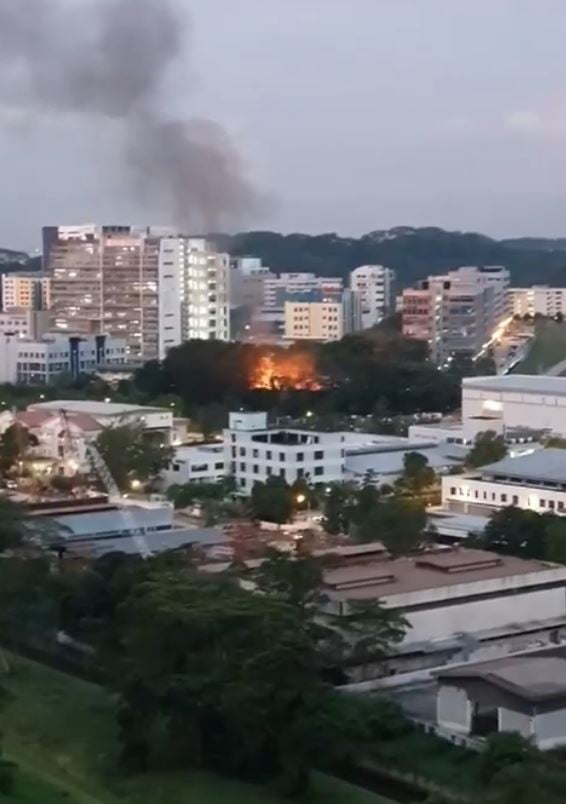 Another user by the name of Fred Taygg shared images that captured the fire close-up. 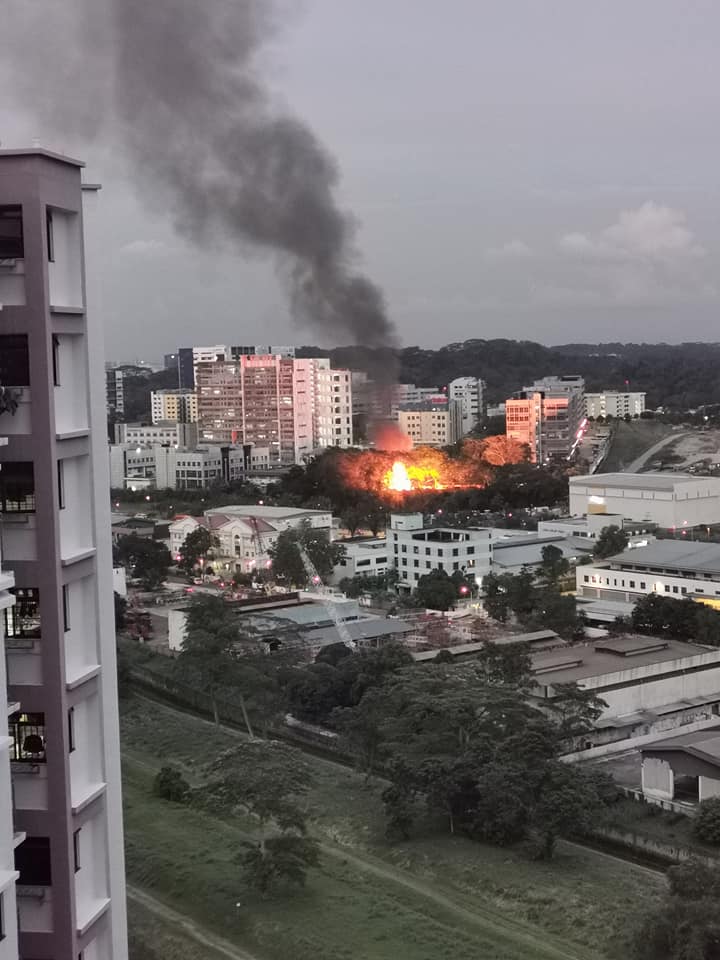 From a distance, the blaze bore resemblance to a campfire, as it lit up the trees nearby.

A long trail of smoke was also seen billowing from the blaze. 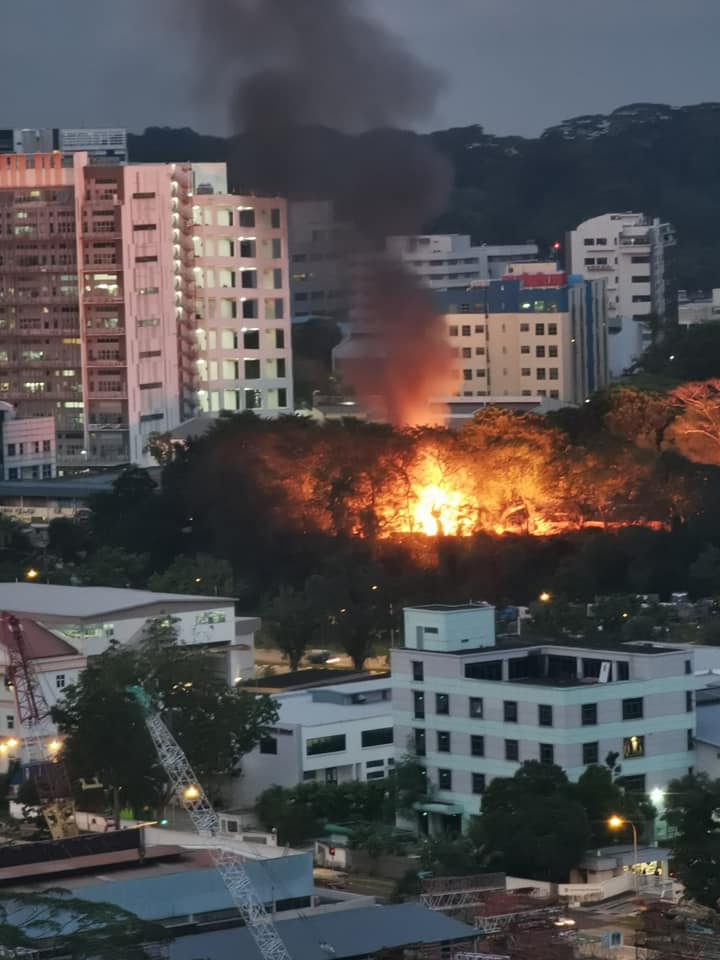 Responding to MS News queries, the Singapore Civil Defence Force (SCDF) confirmed that the fire took place at 228A along Mandai Estate at around 7.10pm and was extinguished using 4 jets.

A quick search on Google revealed that the property in question belonged to World Metal Industries Pte Ltd – a general waste disposal facility. 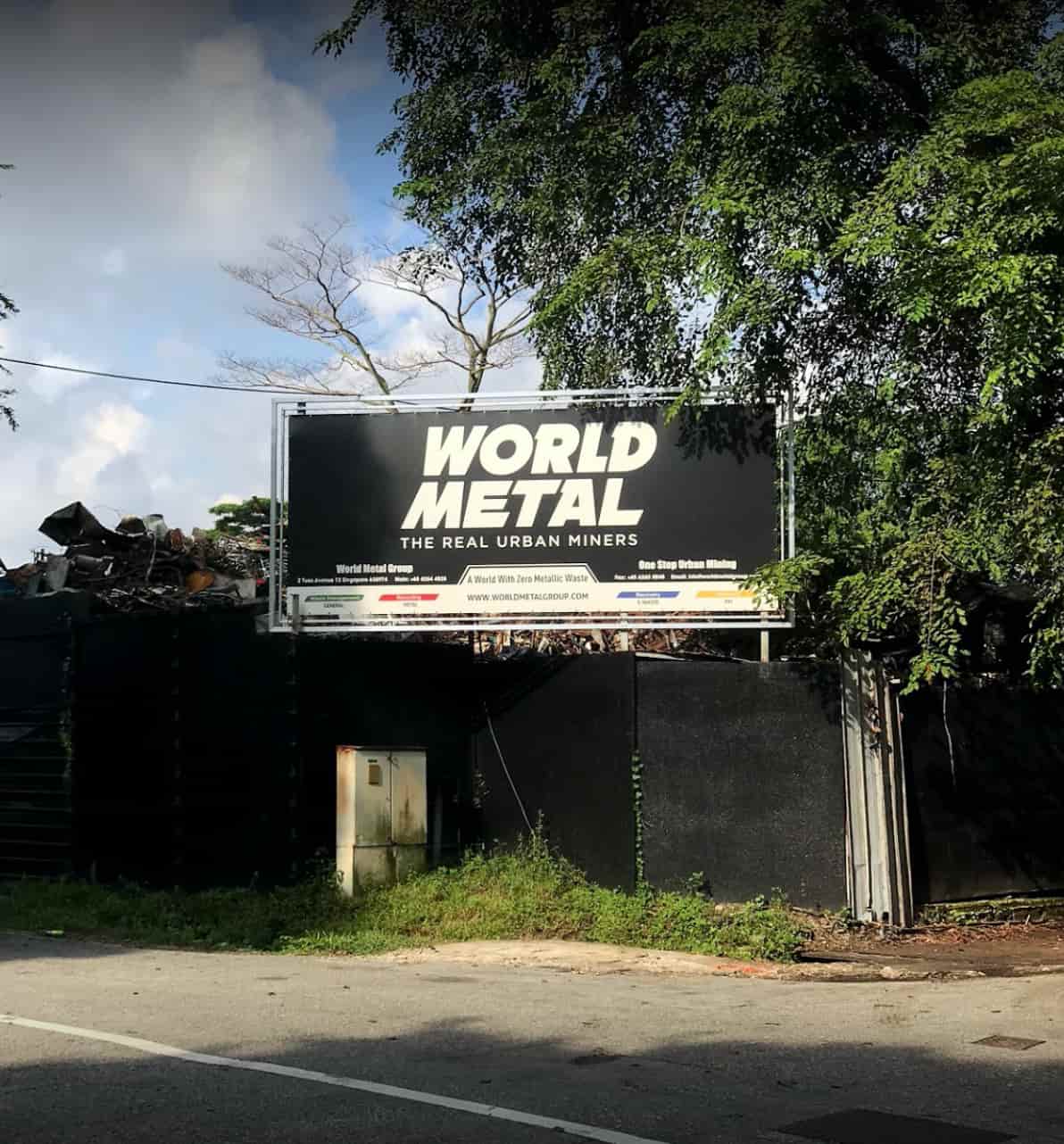 While investigations are still ongoing to determine the cause of the fire, SCDF shared that the blaze “involved” 20m x 20m of metal.

To put things into perspective, that’s the length of roughly 3 and a half cars combined.

Residents report strong smell of fire from their homes

Some residents took to Facebook to share how they could smell of fire and burnt plastic from their homes. One apparently could smell it all the way from the vicinity of Kranji Camp.

Some lamented that another fire has been reported in Singapore, after the series of fires that had taken place recently.

Another user also witnessed SCDF personnel at the scene where roads were cordoned off, with fire trucks parked in front of the property. The number of fires taking place around Singapore lately has been worrisome.

But we are glad that the SCDF attended to the fire promptly, and that no casualties were reported, at least for this case.

We wish the person conveyed to hospital a speedy recovery.