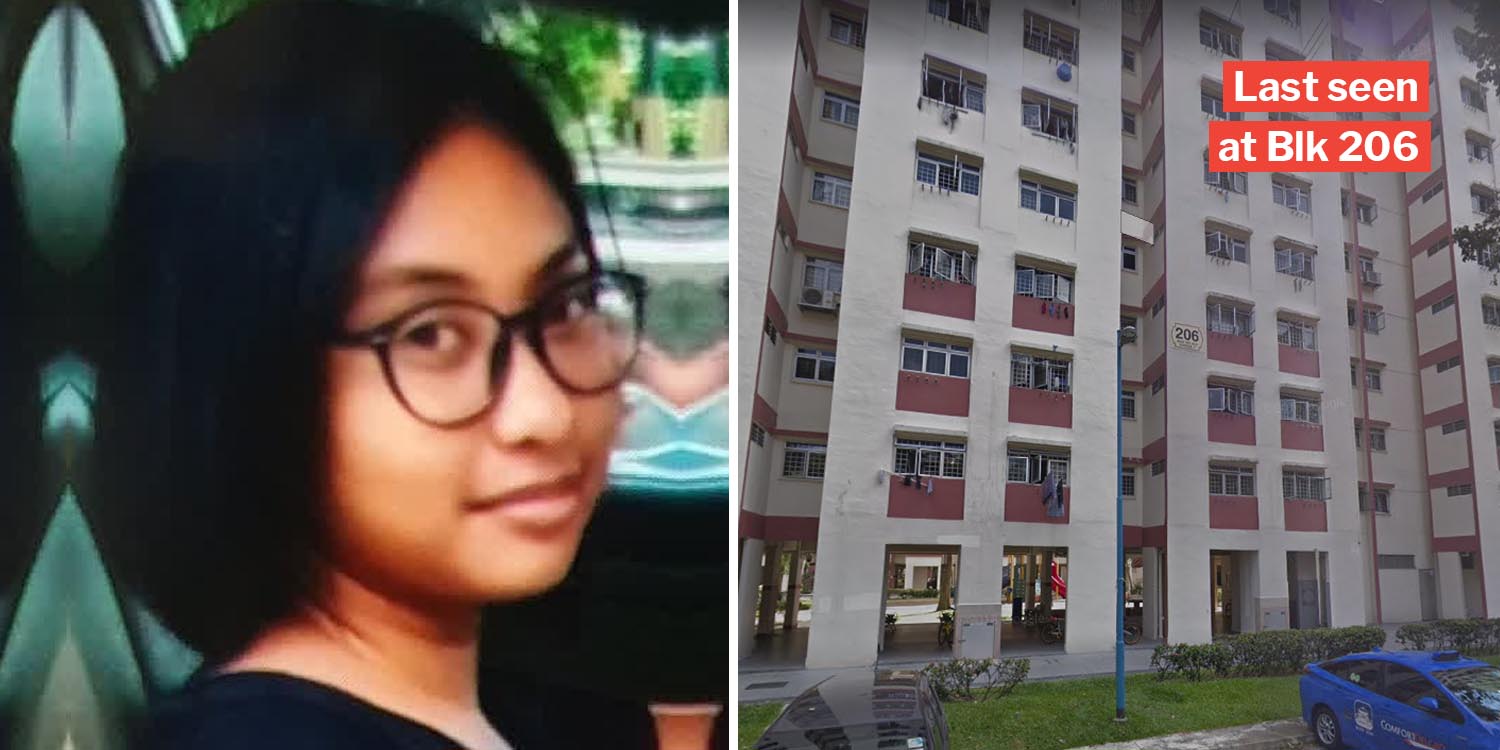 Every parent would want to know their child’s whereabouts, so imagine how worried this teen’s parents were when she didn’t come home on Monday (6 Jan). 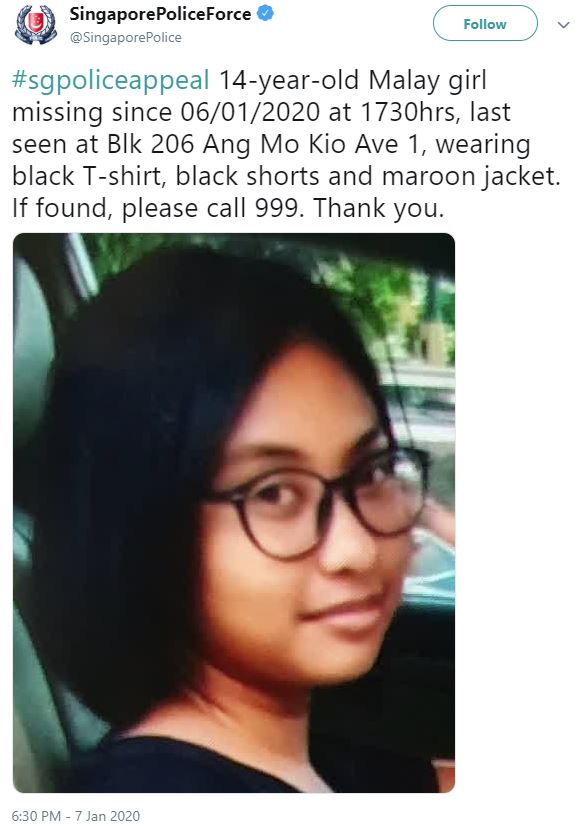 Already missing for almost 2 days now, any useful tip-off would help greatly in the search.

In the appeal, SPF stated that the girl was wearing a “black T-shirt, black shorts and maroon jacket” when she went missing.

The 14-year-old is also of Malay descent, as identifiable from the photo in the tweet. SPF didn’t disclose any other information like her height, name, or whether she was wearing glasses like in the picture.

We’re sure that the girls’ parents are worried sick, especially since she has been missing for almost 2 days.

If you think you’ve seen or heard anything that could help in the search, please call the police at 999.

We hope that the teenager will be found soon, and that she’ll return home safely to her family.

Photos Of Dakota Crescent Demolition Hit Us In The Feels, Iconic Flats Soon To Be No More