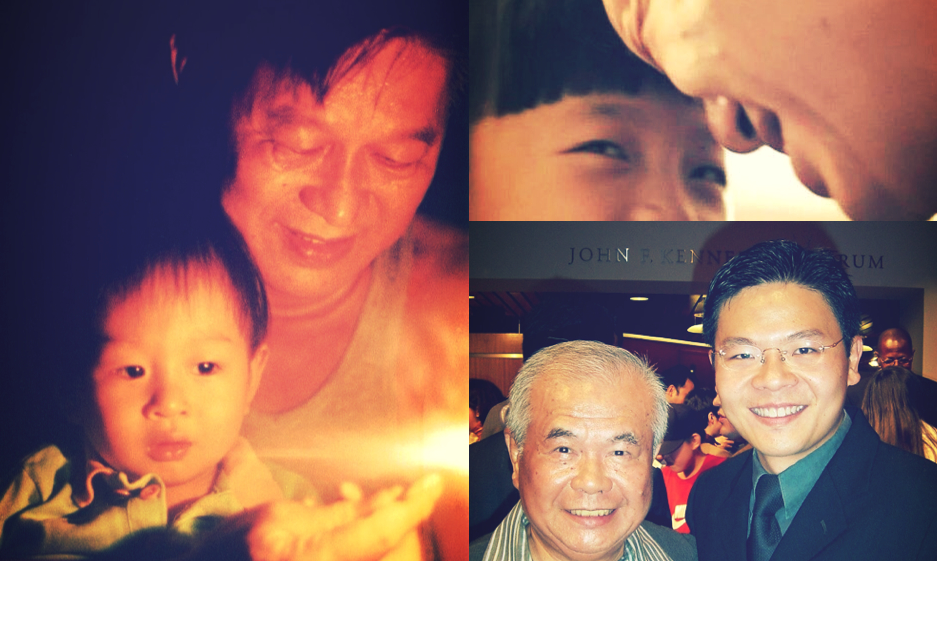 Father’s Day Has A Different Meaning To Each Of Us

A father figure often has a huge role in providing for us and shaping our lives.

Like many of us, our Members of Parliament (MPs) look up to their respective father figures for provision, assistance, and wisdom.

On Father’s Day, we give recognition to what our personal father figures have done for us. While many posted on various social media platforms, our MPs did the same, paying tribute to the husbands, fathers, and grandfathers.

MustShareNews brings you 15 of the best Father’s Day Facebook messages from our Members of Parliament to their own personal father figures, in no particular order.

In his Father’s Day message, Zaqy has a meaningful message for all of us — it takes more than just plain biological relation between a father and his child for the father to be a meaningful dad in the child’s life.

Here is the above quote in full:

Anyone can be a father, but it takes someone special to be a dad, and that’s why I call you dad, because you are so special to me. You taught me the game and you taught me how to play it right.

Dr Intan’s Father’s Day message reminds us of the uniqueness of each father in the upbringing of his child.

Yet how similar the values are, of every father in teaching to their child.

It always nice to have a personal touch in your message.

Grace Fu’s Father’s Day message goes out to her husband for being a wonderful dad to their children.

Tan Chuan-Jin’s Father’s Day message includes a heartwarming photo of his son and his father in embrace.

He recounts a short introduction of his father’s life and the impact that his father had in his life. He reminds us that it is our father who shape us to be the person we are today.

She had went down to her constituency to distribute chocolates as token of appreciation to fathers who were hard at work even on this special occasion.

Treasure your dad, celebrate Father’s Day with him and tell him you loved him.

In spite of not meeting or even personally knowing her grandfather, Josephine Teo dedicates her Father’s Day message to him.

Father’s Day is not only about celebrating the love that our father gave us but also the good character that they have inspired in us.

Like some of us, Lawrence Wong’s father may not be closely involved in raising him, yet the love of all fathers are equally unconditional.

He reminds us not to take the presence of our father in our lives for granted.

Lee Li Lian’s Father’s Day message came a little late, however as she have mentioned, appreciation for our father is never too late.

Like Grace Fu, she dedicates her message to her husband for taking care of the child.

Being a Member of Parliament is never an easy.

With a photo of a uniquely patterned clouds, he wishes a Happy Father’s Day to all fathers.

Coming to think about it, our parents (not only fathers) are indeed the closest image to superheroes in real life.

He also unveiled the completion of 11 playgrounds and fitness corners in his Eunos ward.

The playgrounds offer bonding session opportunities between fathers and their children, even beyond Father’s Day.

Zainal Bin Sapari dedicated his Father’s Day message to all sons, asking them to be appreciative of their fathers.

At the same time, he asks all fathers to have wisdom in guiding their sons through the journey of life.

As a son, he gives his appreciation. As a father, he counts his blessings for having the privilege of  raising a child.

As a father and a son, I thank God for the privilege of both. May I be a obedient son and a responsible father! Amen!

Father’s Day will always be emotional for someone whose father had just passed away in the same year.

This is the situation that Prime Minister Lee Hsien Loong is in.

Nonetheless, he personally wishes all fathers a Happy Father’s Day.

Treasure your father when he is still with you, even if some days are more challenging than others. 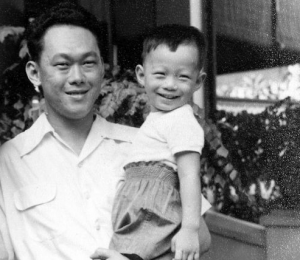 A lesson to learn

Let’s take a leaf out of the book of our Members of Parliament, let us treasure the time spent together with our dad and never take them for granted.

Don’t forget to give your dad a big hug if you haven’t already done so.