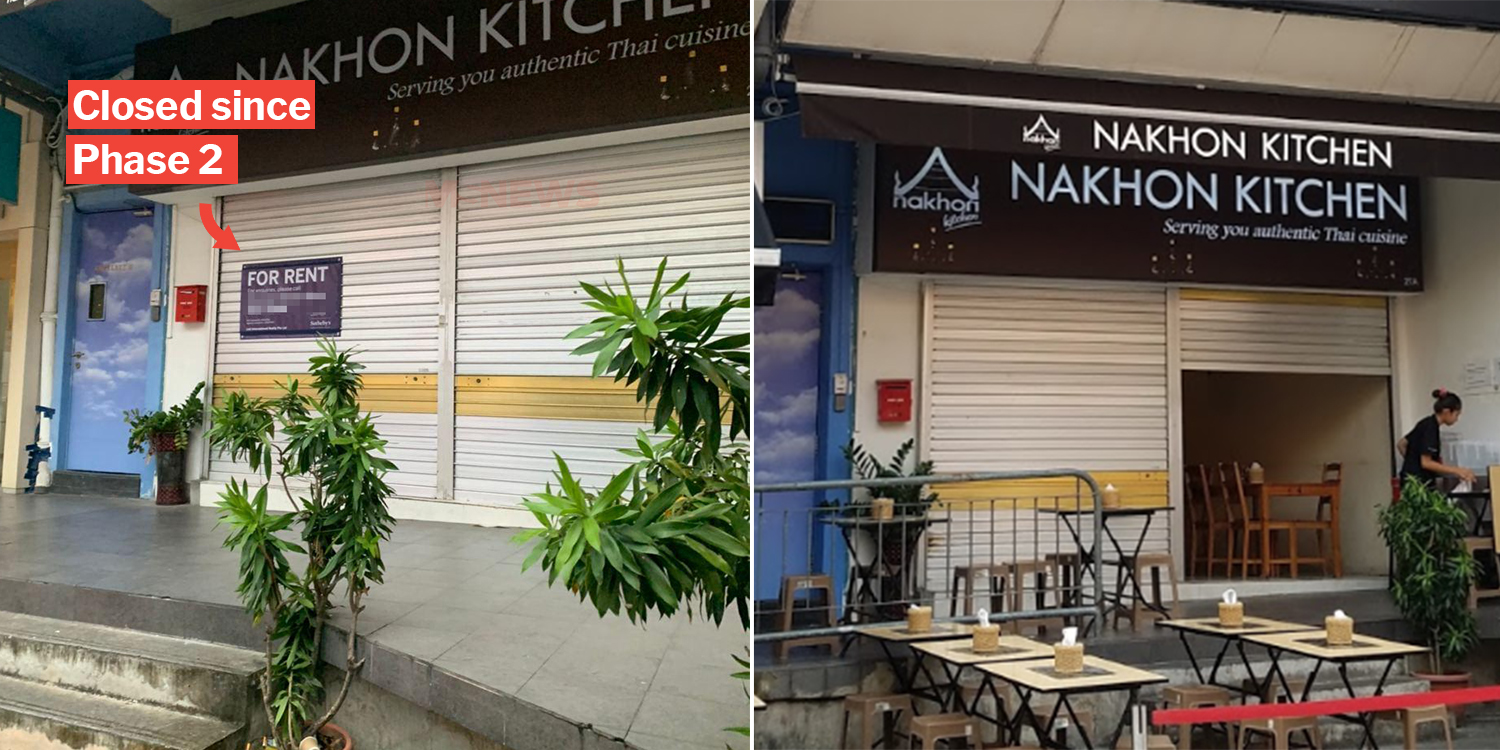 UPDATE (21 Jul 2021): Nakhon Kitchen announced that it has reopened its Holland Village outlet at the same location as of July this year.

Nakhon Group will also begin islandwide deliveries from Thursday (22 Jul) — you can make your orders here.

The recent ‘Circuit Breaker’ and ongoing Covid-19 pandemic hasn’t been kind on the food and beverage sector, and many businesses have gone under over the past few months.

MS News understands that the restaurant’s premises are now up for rent.

This is some sad news for those who live in the West, since Nakhon’s other branches are located further East.

The closest outlet for them will now be at VivoCity.

An MS News reader informed us on Saturday (22 Aug) that the branch has been closed since at least Phase 1, and didn’t reopen alongside other branches.

There’s also a rent notice put up on the premises’ shutters, possibly indicating that the lease was ended. Chances are that the ‘Circuit Breaker’ was the last time it opened. Conspicuously absent from the list was the Holland V branch.

When a netizen asked as to whether the Holland V branch was open, they only responded that it was closed “at the moment”. 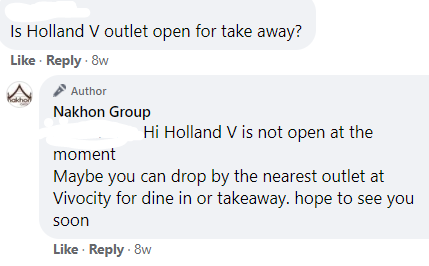 A check on Nakhon Group’s website shows that the Holland V branch is still present, although Facebook says otherwise. 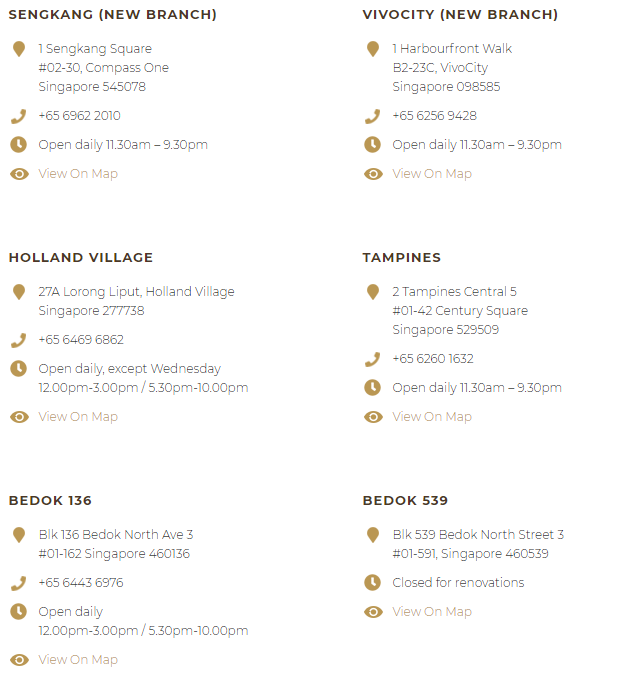 The rent notice on the venue would seem to indicate that it’s the end for the Holland V branch though.

Nakhon is known for authenticity and good mid-priced food. 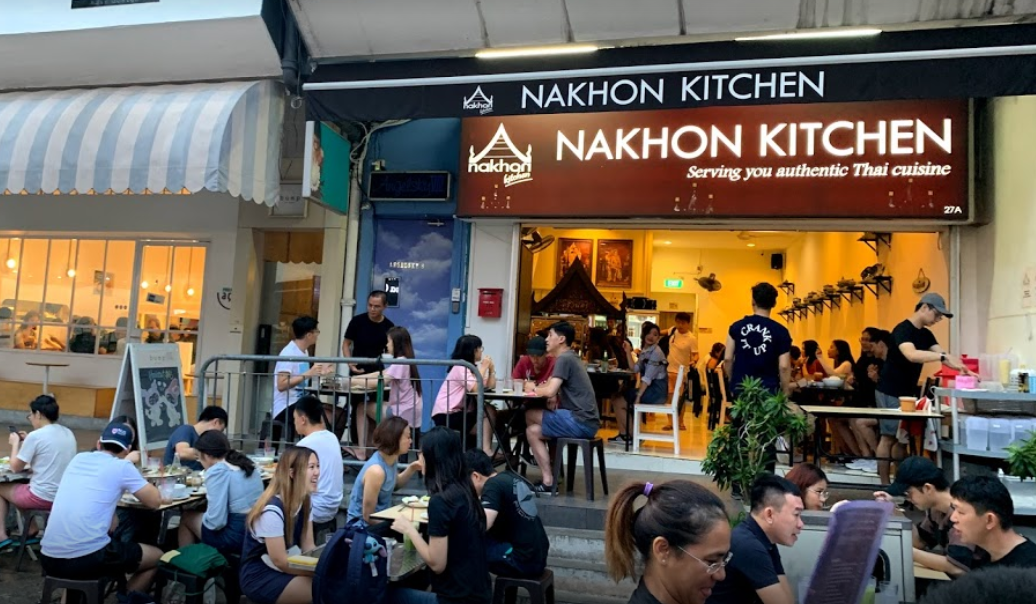 Its branches are known for its long queues, although the vast majority would agree that the food is worth queuing for.

Also, because seats are simply rather limited.

Unfortunately for Westies, the other Nakhon branches are all located further east — the closest one for them is probably VivoCity.

That said, it’s a small relief that Singaporeans still have the choice to visit other branches. However, the Holland V one will be dearly missed for sure, given its accessibility to those living out West.

Given the poor economic situation at the moment, we really don’t know which other restaurants will close down abruptly.

So cherish each meal outdoors as if it’s your last, because you never know when they may disappear.