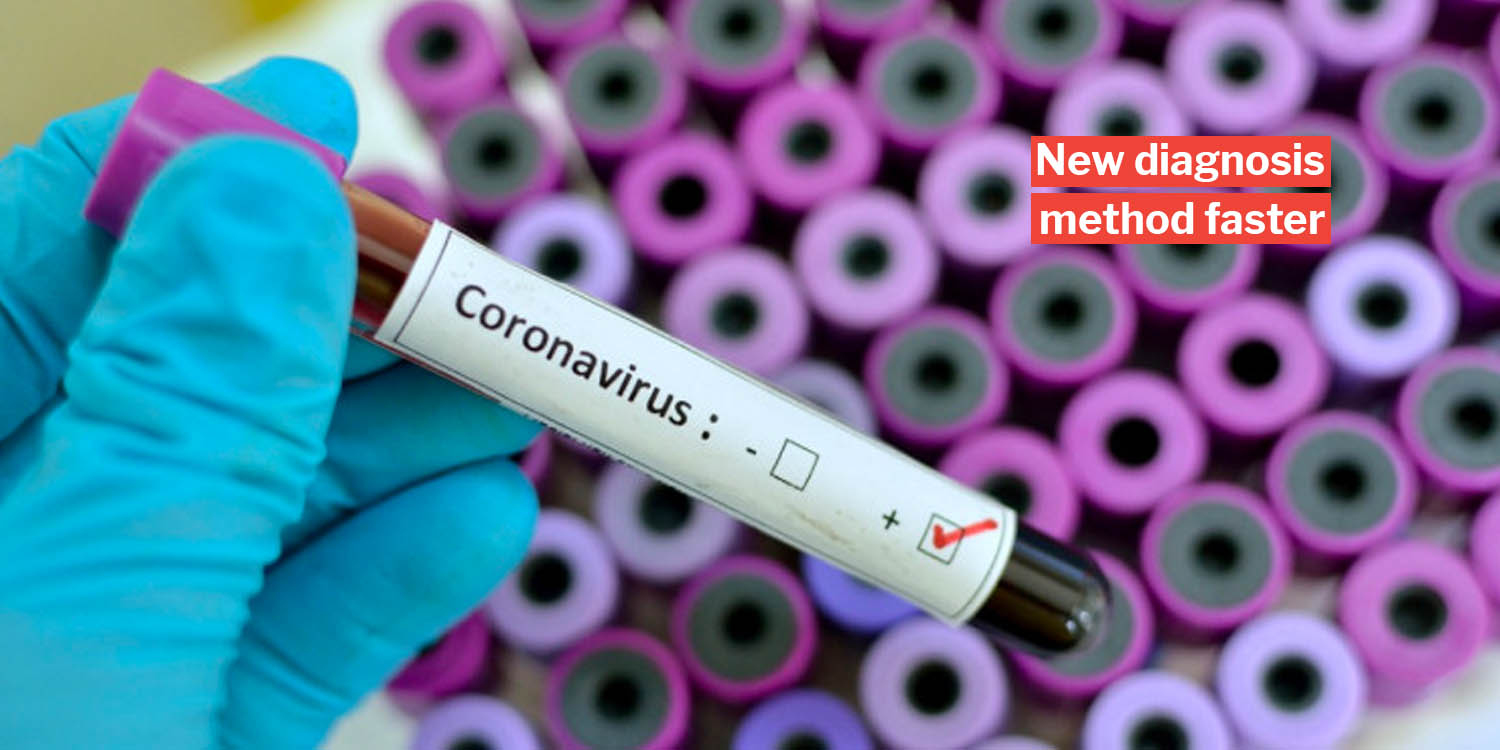 With Covid-19 still a mystery to health experts, diagnosis continues to be a challenge.

Statistics for confirmed cases and deaths in China seem to skyrocket every day, making many wonder if there’s any discrepancy at any stage of testing. 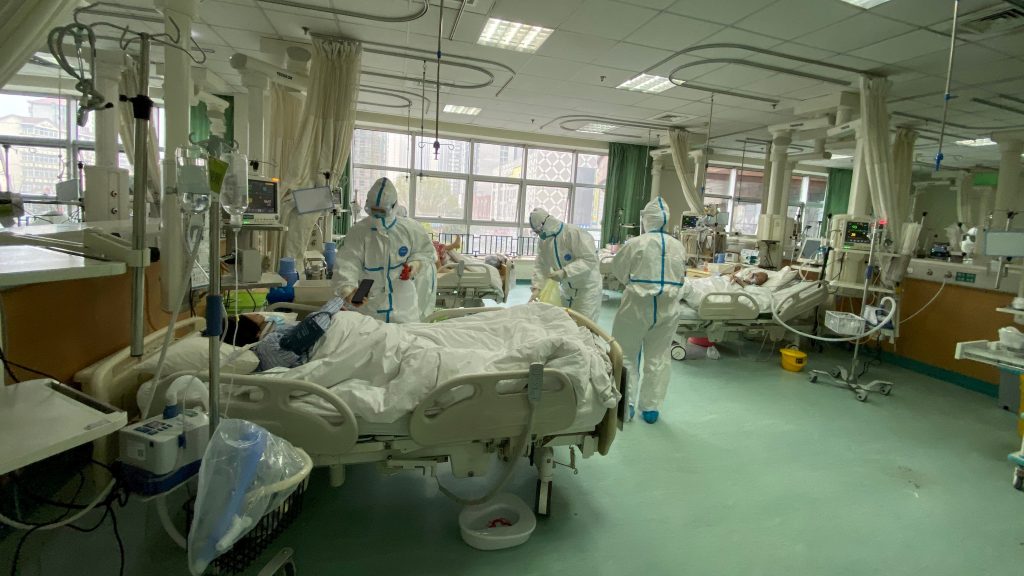 On Thursday (13 Feb), China reported a jaw-dropping 14,840 cases compared to 2,478 the previous day, according to Channel NewsAsia (CNA).

Apparently, the sharp increase in numbers is due to a change in the definition of a “confirmed case”.

Read on for more details about this crucial amendment.

According to CNA, some regions in China, especially hard-hit Hubei, had begun implementing the new method of diagnosis since last Thursday (6 Feb).

The new method can identify an infection through just CT scans, which are quicker than waiting for lab test results to come in. 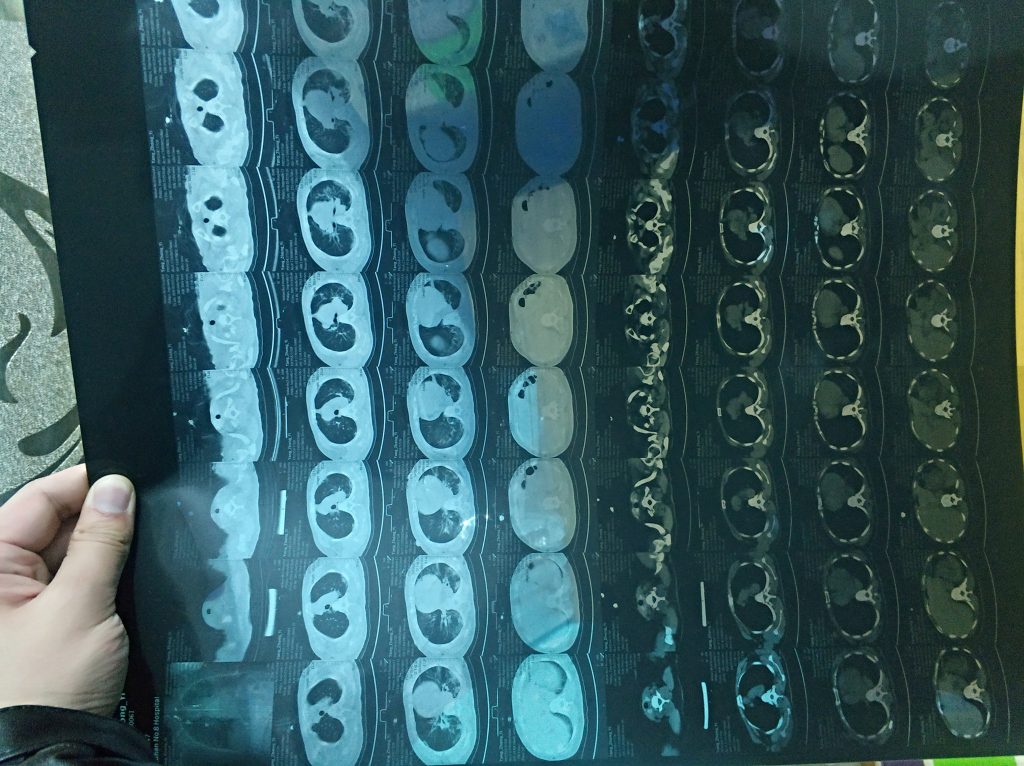 CT scan of a patient’s lungs, image for illustration purposes only
Source

Lab tests refer to RNA tests, which may take much longer to yield results.

Change based on old data

In the article by CNA, the health commission in Hubei said that the new method of confirmation would allow patients to receive treatment “as fast as possible”.

Quicker confirmation of patients’ status would also enable hospitals to isolate them more efficiently, preventing further spread of the virus. 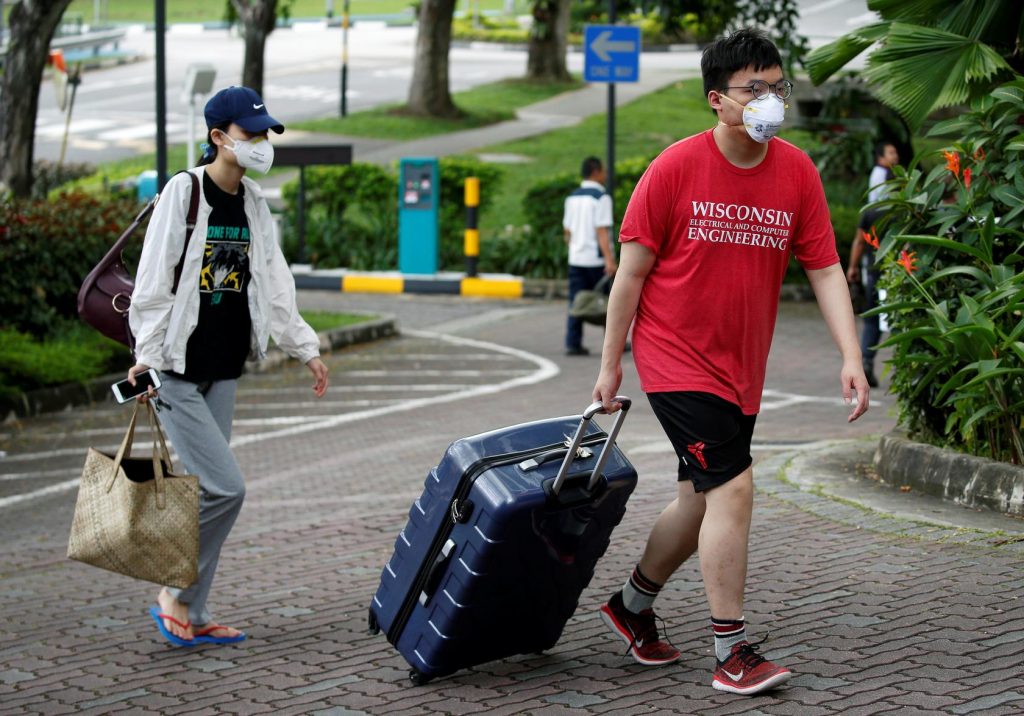 People heading to quarantine in Singapore, image for illustration purposes only
Source

The changes were allegedly made based on a revision of old data and assessment of past cases.

According to CNA, a deeper understanding of the pneumonia resulting from Covid-19 has given experts the confidence to change diagnosis methods.

Despite the explanation, many are still questioning the accuracy of the new numbers.

Some experts are sceptical about the increase stemming solely from the change in diagnosis methodology.

Victor Shih, a Chinese politics specialist, suspects that the abrupt jump points to the possibility of China having a second set of figures that were much larger. 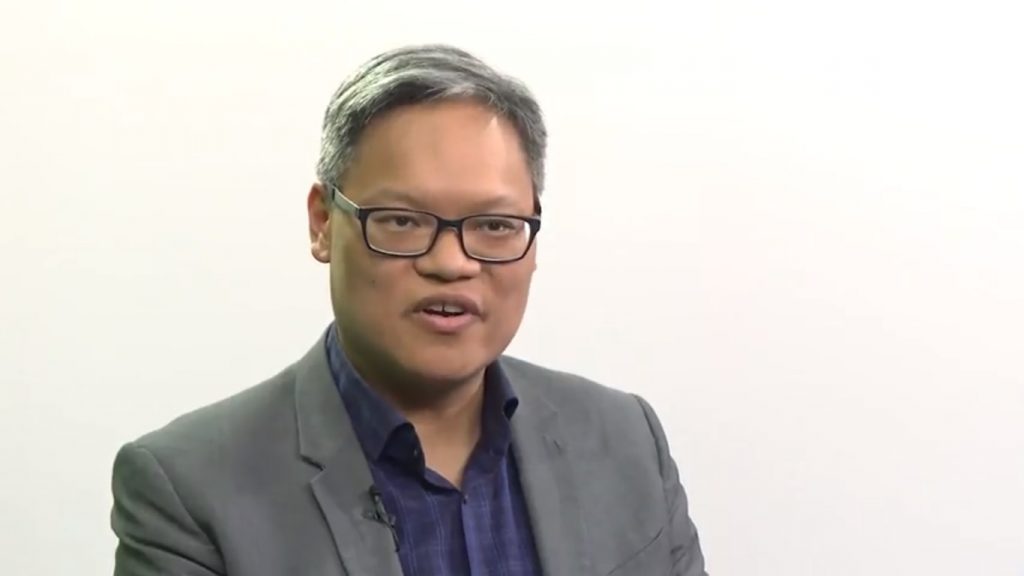 Mr Shih also commented that the government could not possibly have “added so many new cases in one day”.

He raised concerns about the rest of China not adopting the new method yet.

Assuming that the method is indeed more effective, this could mean many cases in other regions may have flown under the radar, pointing to a gross underestimation of statistics.

Other countries’ numbers also under question

With a lack of testing kits in the early stages of the Covid-19 spreading, it was difficult to diagnose those who were infected, hence leading to greater spread.

China has since overcome that issue with their new diagnosis method, but other countries may be struggling now.

Indonesia evacuated hundreds of citizens from Wuhan, yet none seem to have tested positive for Covid-19.

Many are concerned that the lack of effective testing in both these countries has put them at risk of a major outbreak, since the spread – if any – has yet to be contained at all.

It’s safe to say that Singapore has been highly efficient at detecting cases and weeding out infection clusters.

Experts have said that our high number of cases reflects that we’ve effectively sieved out the affected and thus greatly reduced cross-infection.

So maybe the surge in numbers isn’t entirely bad news. With more cases detected, patients will be able to receive treatment faster and more measures can be taken to prevent Covid-19 from spreading.

Let’s hope this is the case, and that we’ll see the statistics for recovery instead of deaths increase soon.

Man Reflects On Pursuit Of Success In S’pore School System, Tells Everyone To Chart Their Own Paths