Parkour Hotspot In Bedok Gets Demolished; May Be Due To Noise Complaints 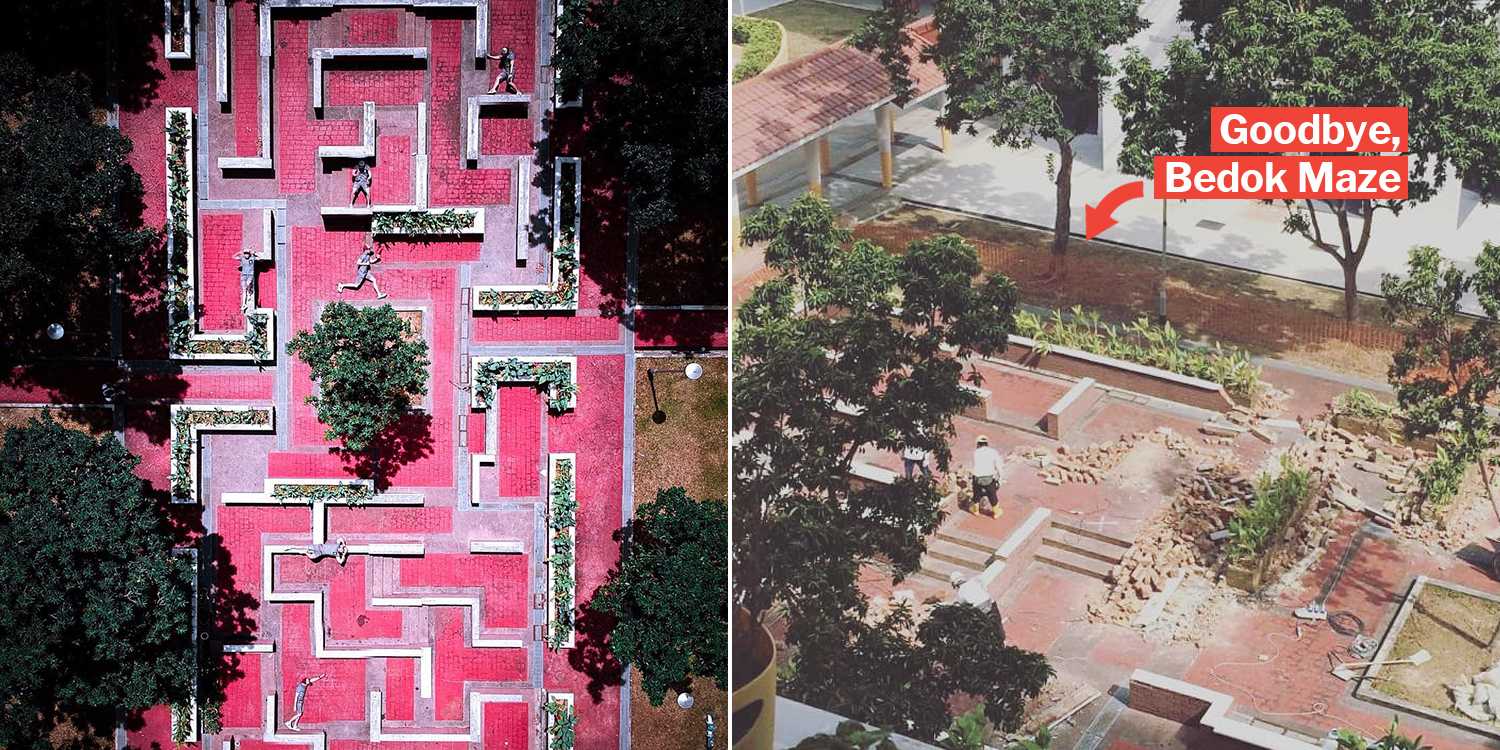 Bedok Maze is a special place for parkour lovers.

Parkour – an activity that typically involves individuals manoeuvring around urban landscapes – has gained steam in Singapore.

In fact, some elderlies have also picked up the exercise to keep fit.

But parkour enthusiasts recently received distressing news that one of their favourite practice spots in Bedok has met its demise.

Named “Bedok Maze”, the spot is home to a series of low-lying walls of varying heights, making it an ideal place for people practising parkour. 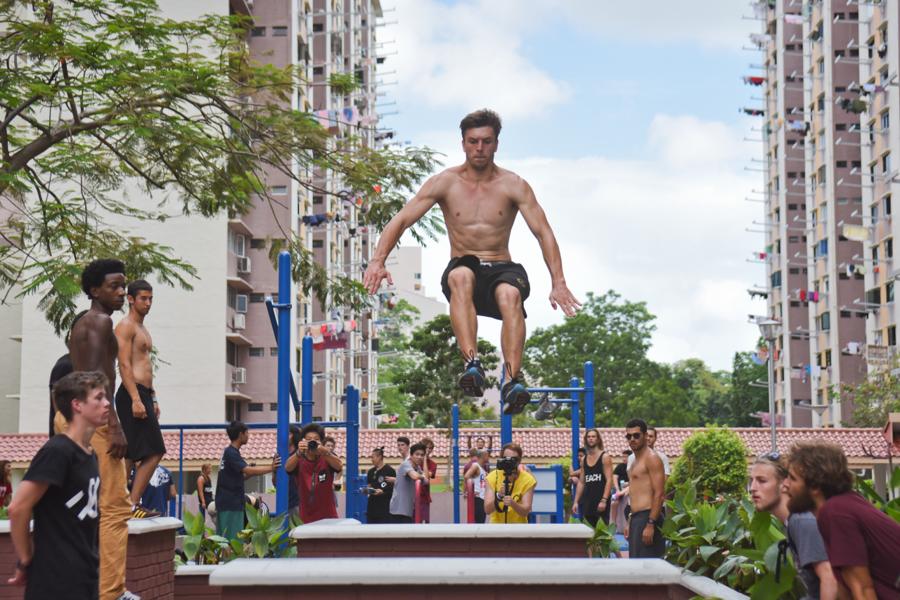 The spot is located along Bedok South Road, sandwiched between block 41 and 42.

Here’s how it looked in its former glory. 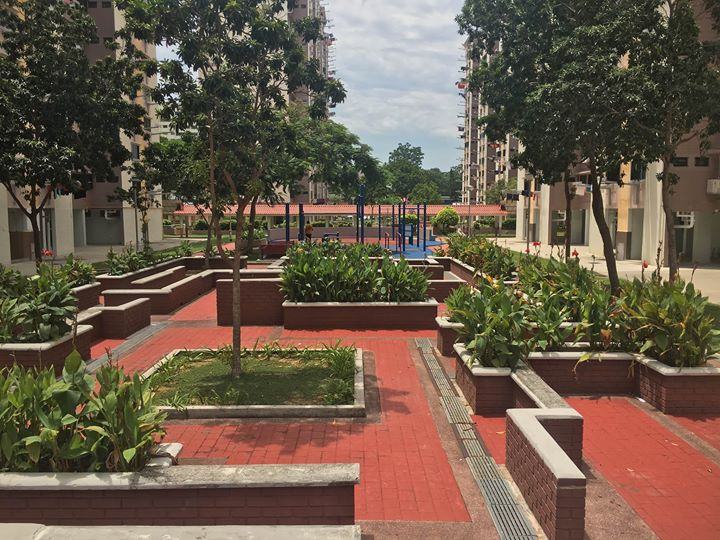 The spot is also popular with photographers keen on taking an overhead shot of the labyrinth-like wall arrangement. 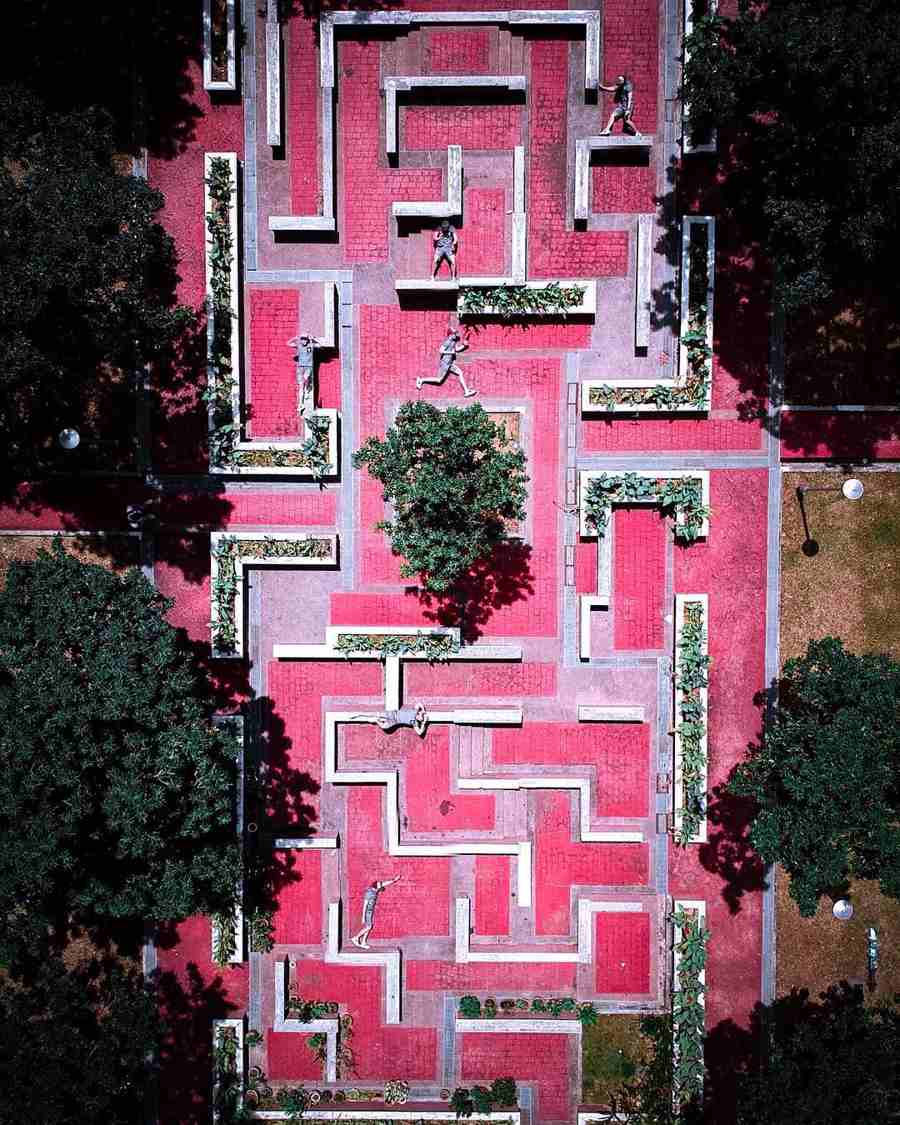 A sentimental post was posted on Thursday (7 Mar) on the Parkour Singapore Facebook group with a depressing caption “Seems like the demise of Singapore’s most legendary spot”. 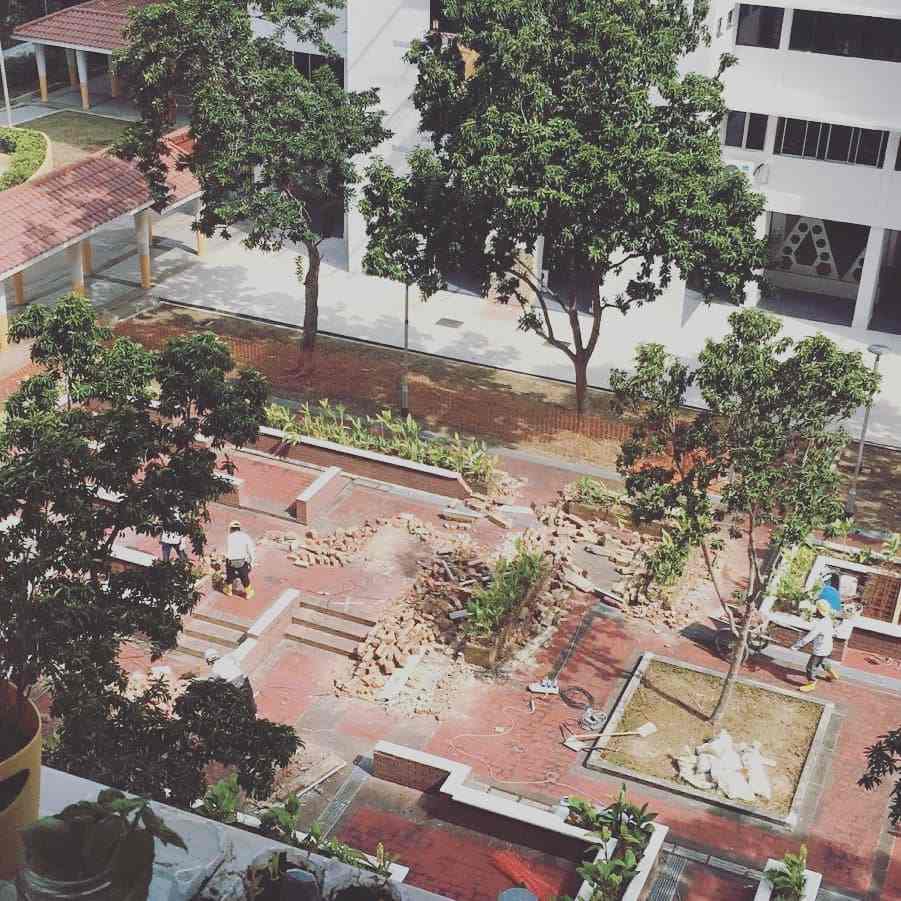 The tearing down of Bedok Maze clearly wasn’t a surprise for parkour lovers.

In Aug 2017, a petition named “Prevent Demolition of Iconic Parkour Spot: Save Bedok Maze” was launched, opposing the razing of the area. 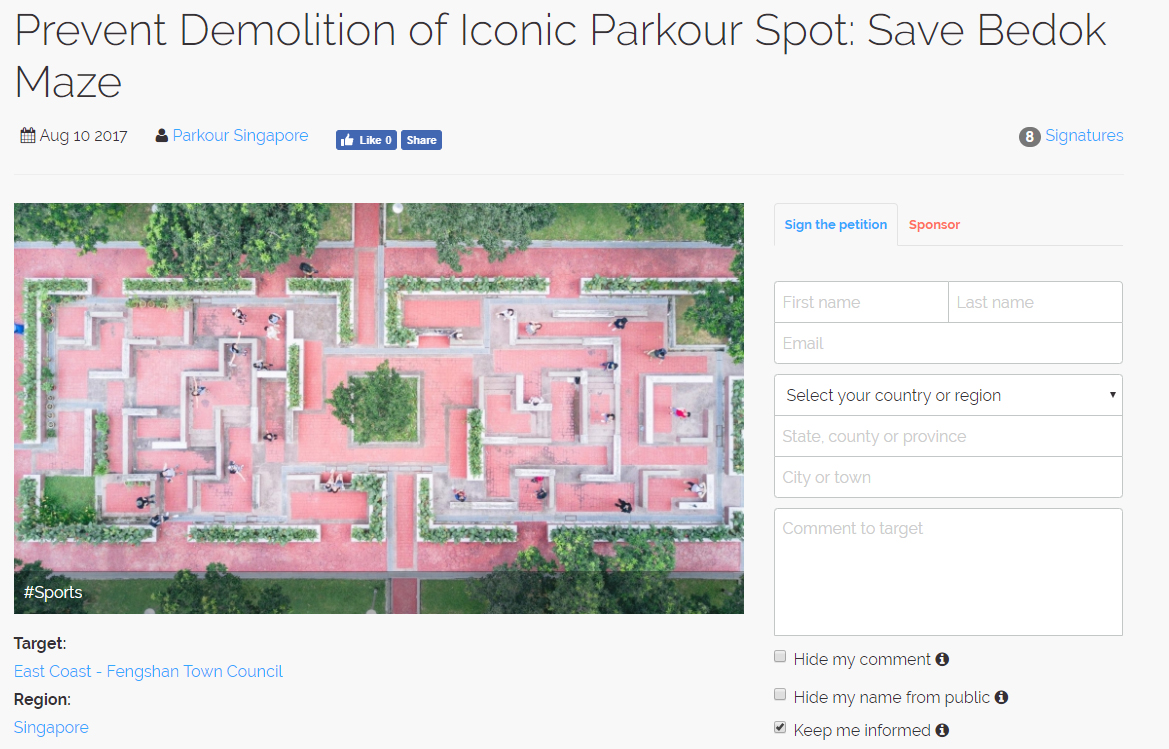 The petition described Bedok Maze as being an “iconic spot” known by the worldwide parkour community and even claimed that foreign parkour enthusiasts have flown to Singapore in order to visit the place.

Sadly, the anti-demolition campaign did not gain much traction, receiving only 8 signatures after 2 years.

Demolition may be linked to excessive noise

The official reason for the demolition wasn’t stated as of the time of writing.

But there is evidence suggesting that the tearing down of the area may be linked to noise complaints.

Back in 2016, the largest parkour event in Singapore was held at this very location.

The event spanned 3 days, during which multiple noise-related complaints from residents were lodged, resulting in 3 police visits.

But when interviewed by Yahoo! News, one resident who stayed in the vicinity claimed that “there were no noise concerns”.

We’ve reached out to East Coast GRC, which oversees the area for comments on the demolition.

Meanwhile, commiserations to the Singapore parkour community for the loss of one of their favourite spots.

We hope they’ll be able to find an equally appealing location where they can hone their craft soon!