PCF Uniform On Animal Crossing Is A Throwback To Simpler Times, If Only We Looked This Cute In Them 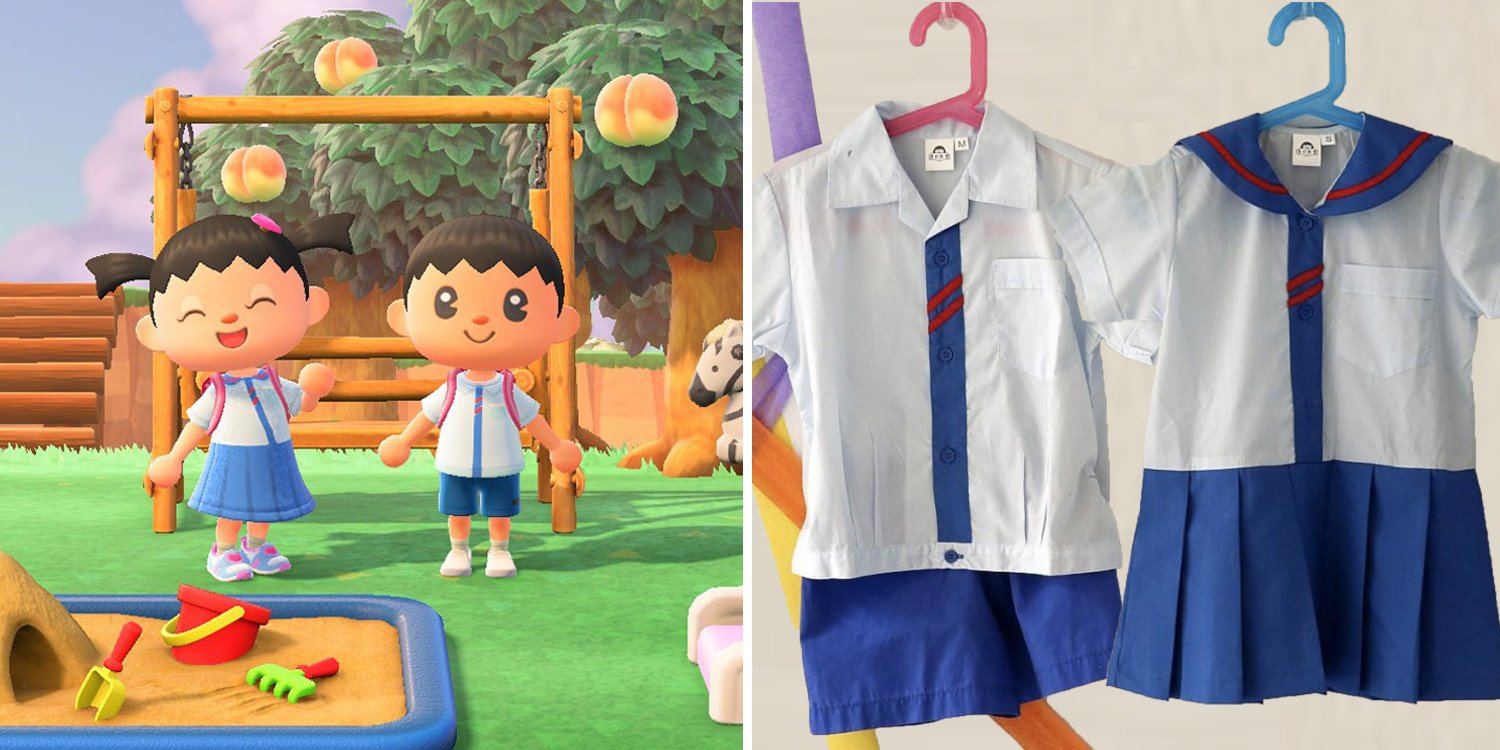 Featured Lifestyle News Things To Do

VR Man is back, now on Animal Crossing.

If you were stuck at home searching for games to play during the ‘Circuit Breaker’, it would have been impossible to ignore one of them – Animal Crossing.

Everyone seems to be playing the Nintendo game these days, and it’s gotten so popular in Singapore that a line of local costumes has been released just for Animal Crossing characters. 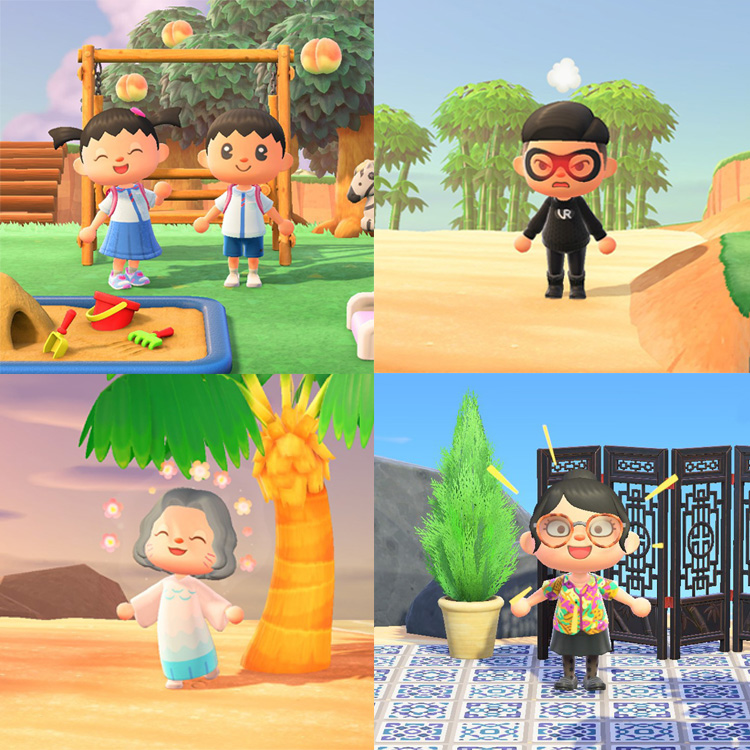 PCF uniform on Animal Crossing harks back to simpler times

The PAP Community Foundation’s (PCF’s) pre-school uniform is a familiar sight for most Singaporeans.

This 1990s iteration will give you a dose of nostalgia as you recall the good old, carefree days of being a pre-schooler. Those young at heart would also remember Singapore’s very own superhero, VR Man.

Singaporeans might have found this local superhero to be ripe for mockery at the time, but that was also what made it such a hit.

Thus, the superhero is part of our history, and we’d love to remember it with this costume. 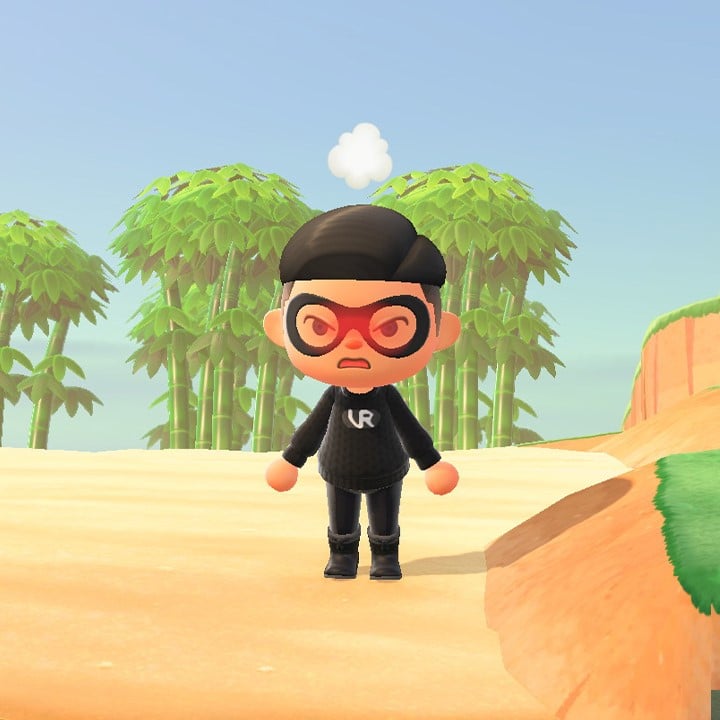 If you like Phua Chu Kang, you may also be a fan of another local comedy icon, Liang Xi Mei, who’s definitely an iconic character.

Her outfits are also available as Animal Crossing costumes. 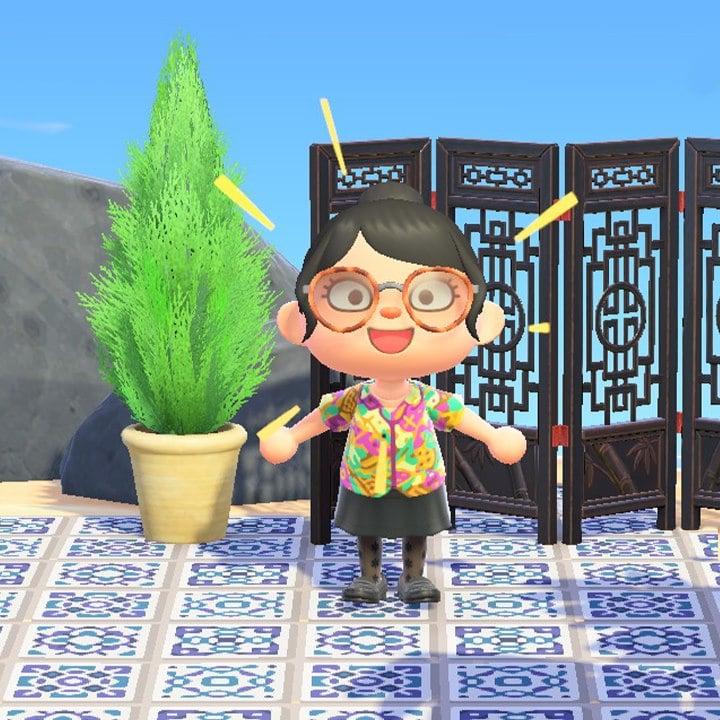 The iconic role was also reprised by director-actor Jack Neo recently when he once again donned the middle-aged drag persona to record a music video on Covid-19.

Life as a mascot

Singapore’s mascot, the Merlion, has always been such a mysterious creature.

The national personification of Singapore is a mythical creature with a lion’s head and the body of a fish.

With this Merlion-inspired costume, you can be patriotic while experiencing life as an anthropomorphic creature. 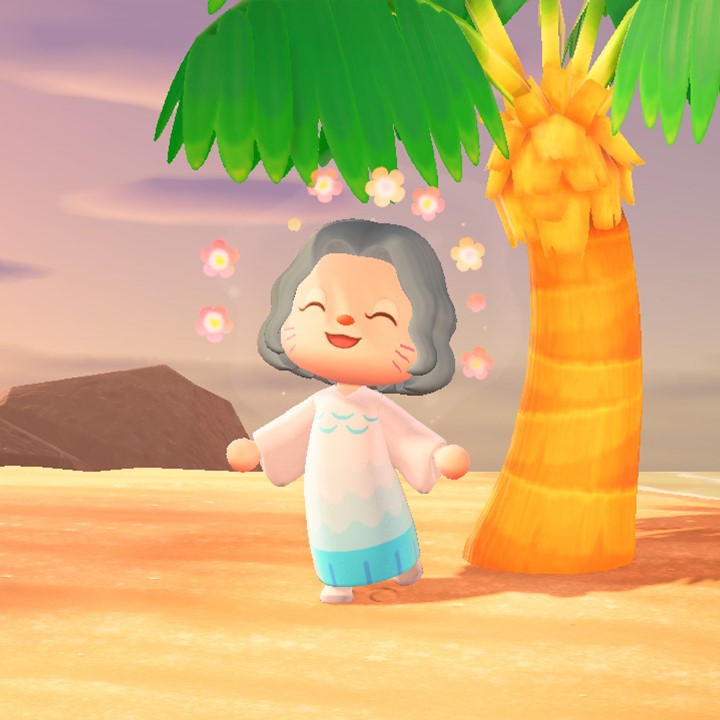 Ever dreamt of representing your country, donning the crescent moon and 5 stars on your chest as you step into the spotlight?

Well, now you can do that from your couch, by proudly wearing this Team Singapore athlete jacket on Animal Crossing as you show off your athletic prowess. If you’re feeling inspired already, celebrate National Day on animal crossing by downloading Singapore’s iconic costumes into your own island.

Their download codes will be available on 1 Aug, so do look out for them on the Facebook page of Animal Crossing Celebrations.

Animal Crossing is arguably the game of the Covid-19 era, and Singaporeans have quickly taken it to their hearts by transferring our real lives into the game.

For example, enjoying a virtual staycation at Sentosa and having virtual weddings in the game.

Which costume will your character be putting on? Let us know in the comments down below.

Featured image adapted from Facebook and The Straits Times.