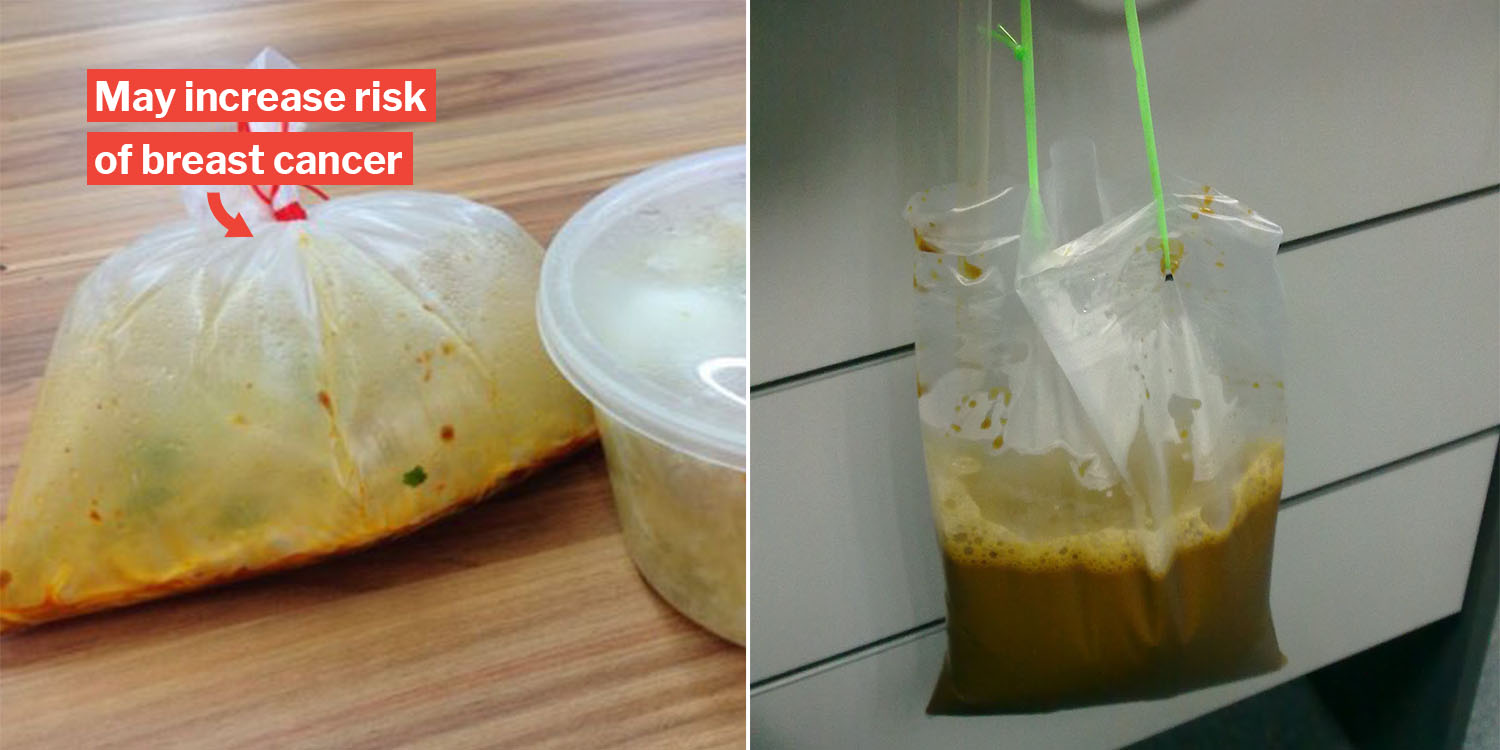 Breast Cancer In Taiwan May Be Linked To Taking Away Hot Food & Soup In Plastic Bags, Says Doctor

The practice of bagging hawker food and hot soup in plastic bags might be common, but recent findings reported on Oriental Daily suggests that this should be less common.

Those who suffer from breast cancer before they turn 40 years old in Taiwan account for about 6-9% of all cases — a figure that’s slightly higher than in Europe and North America at 5-6%.

The difference, Dr Zheng says, can be attributed to diet. Specifically, the practice of dabao-ing hot food and soup. 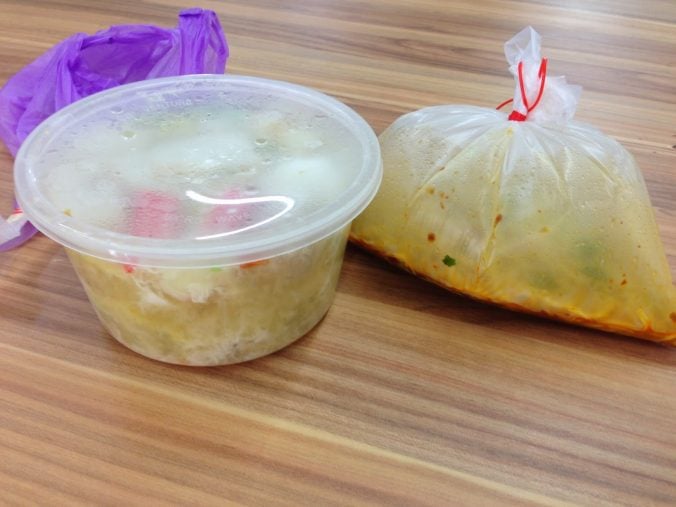 According to Oriental Daily, local universities in Taiwan have found that young breast cancer patients have a higher concentration of synthetic plastic, or plasticiser, in their urine than healthy adults.

Dr Zheng thus draws a link between the amount of plastic that Taiwanese people use to the higher occurrence of breast cancer in younger patients.

She also mentions that Chinese people tend to prefer fairer skin and thus get less Vitamin D – aka sunlight – than they should. 15 minutes in the sun a day is enough Vitamin D for the body, she says.

Lack of Vitamin D is stated as being a reason for early onset of cancer.

The number has actually decreased since 2005-2009, so the link may be weaker in Singapore than in Taiwan.

Keeping in mind that Singaporean hawkers have largely switched to styrofoam or paper boxes for takeaways, the breast cancer issue might probably be country-specific.

However, the ideal situation is to avoid such plastics – both for health reasons and to reduce waste.

So that’s another reason to bring your own container to dabao food for lunch. Oh, and lunch is a great time to bask in the sunlight too.