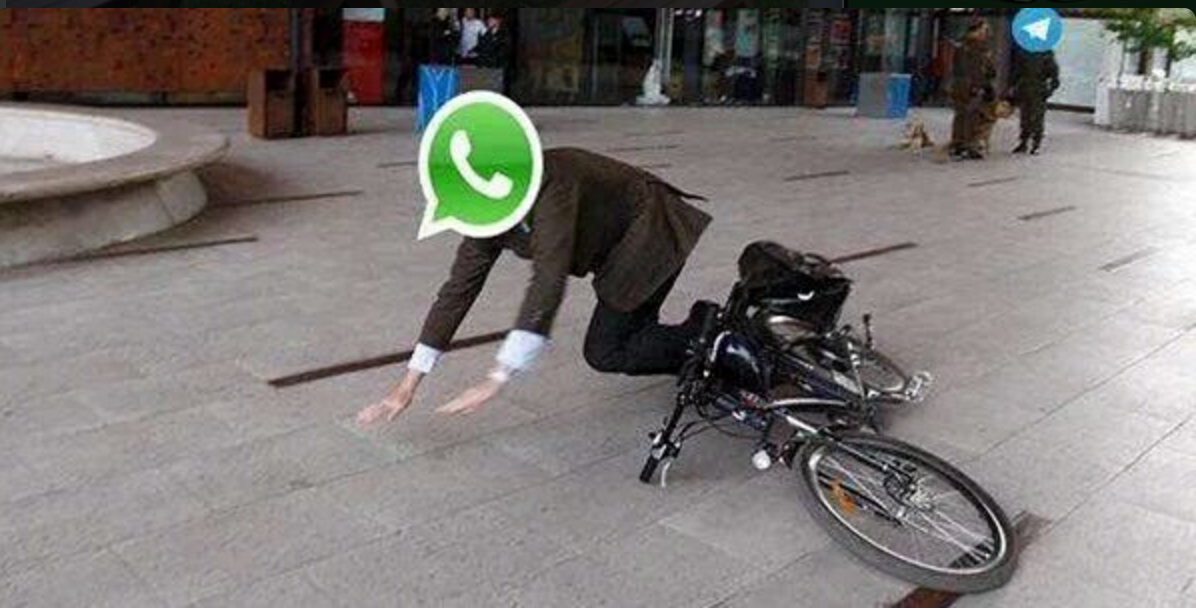 On Tuesday (26 Jan), unhappy WhatsApp users in Singapore and around the world took to social media when the mobile messenger app unexpectedly went down at 10.14am.

It quickly triggered a flurry of epic reactions on social media as the biggest problem of the morning.

Many users fumbled with their phones, unsure it was spoilt.

Some tried to promote their favourite rival social media apps.

Some tried to speculate the reason for the outage.

THE MAIN REASON WHY WHATSAPP IS DOWN: The boss can't decide what to wear to work #whatsappdown pic.twitter.com/WE22UjBh8B

Some trolled at our dependence on WhatsApp.

Some used the occasion to do non-related online publicity. 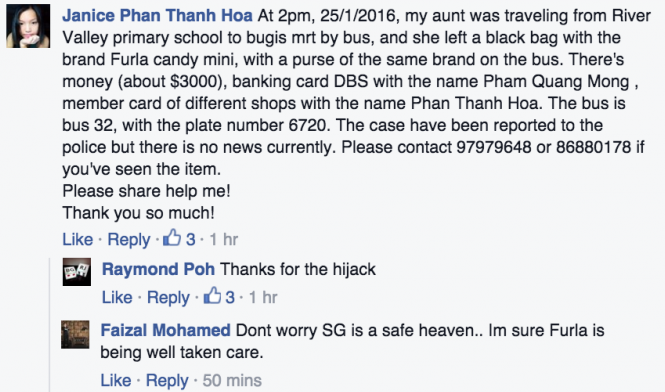 Some could not do their work,

Others were more productive without the messaging app as distraction.

Some came to the brutal realisation that they had no friends.

WhatsApp was back in action in less than an hour.

It was restored around 10.40am, but stayed the trending topic on Twitter and social media.

Thank you for an entertaining morning WhatsApp.

With reference to The Straits Times
Featured image via Twitter