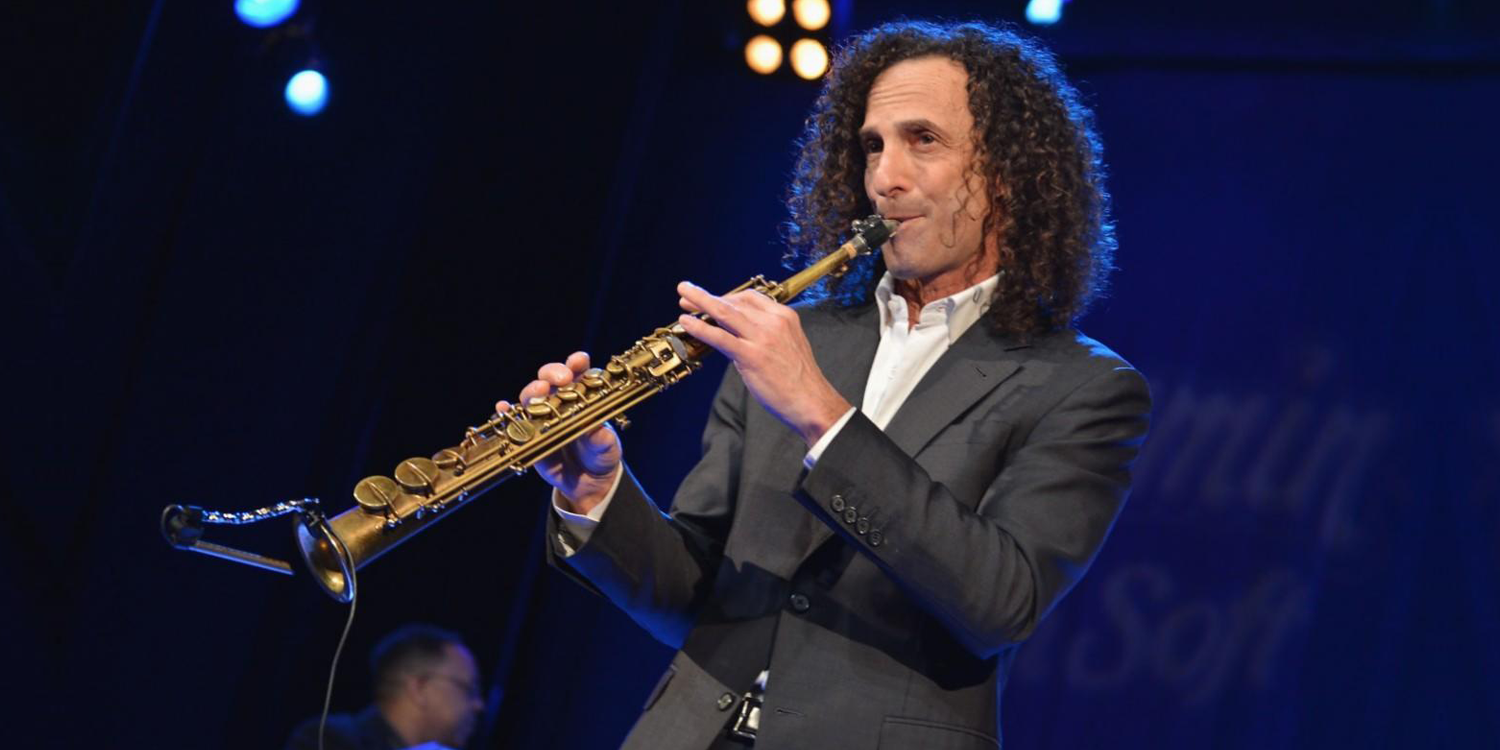 UPDATE (26 Dec): A previous version of this article published that ticket sales date starts on 10 Jan. The correct date is actually 2 Jan. The article has been amended to reflect the latest changes.

Love him or hate him, Kenny G is a legend in the music industry. His songs can be heard almost everywhere — from hotel lobbies, to elevators and even shopping malls.

Fans of this best-selling jazz artist will be pleased to hear that he will be performing in Singapore once again.

Legendary saxophonist Kenny G will be performing at the Sands Theatre in Marina Bay Sands.

Last year, he made his debut in Singapore at The Star Theatre in The Star Performing Arts Centre, and had praised the Lion City for being an amazing place.

He also shared that he could not wait to make his return — it looks like both his dream, and fans’, have come true with his performance here next Feb.

Tickets for the concert can be bought via Marina Bay Sand’s website or on SISTIC, starting 10am on 2 Jan 2020.

The prices for the different seat categories are as follows:

Do note that these prices exclude booking fees and handling charges.

Forever in love with Kenny G

If you don’t know yet, Kenny G, whose real name is Kenneth Bruce Gorelick, is an American saxophonist who has won multiple awards and garnered sales of over 75 million records over 30 years.

He is known for his incredible piece called Forever In Love, which you have probably heard before at one point of your life.

Not much is known about the pieces he will be performing next year, but we are sure that it will not fail to entertain.

He is also releasing a new album next year, so who knows? Maybe we will get a sneak preview of it during the concert.

If you are figuring something out to do next year and want to have a relaxing, calming start to the year, this concert is the one for you.

Remember to mark your calendars for 2 Jan as you would want to get the best seats in the house to listen to Kenny G’s incredible music.