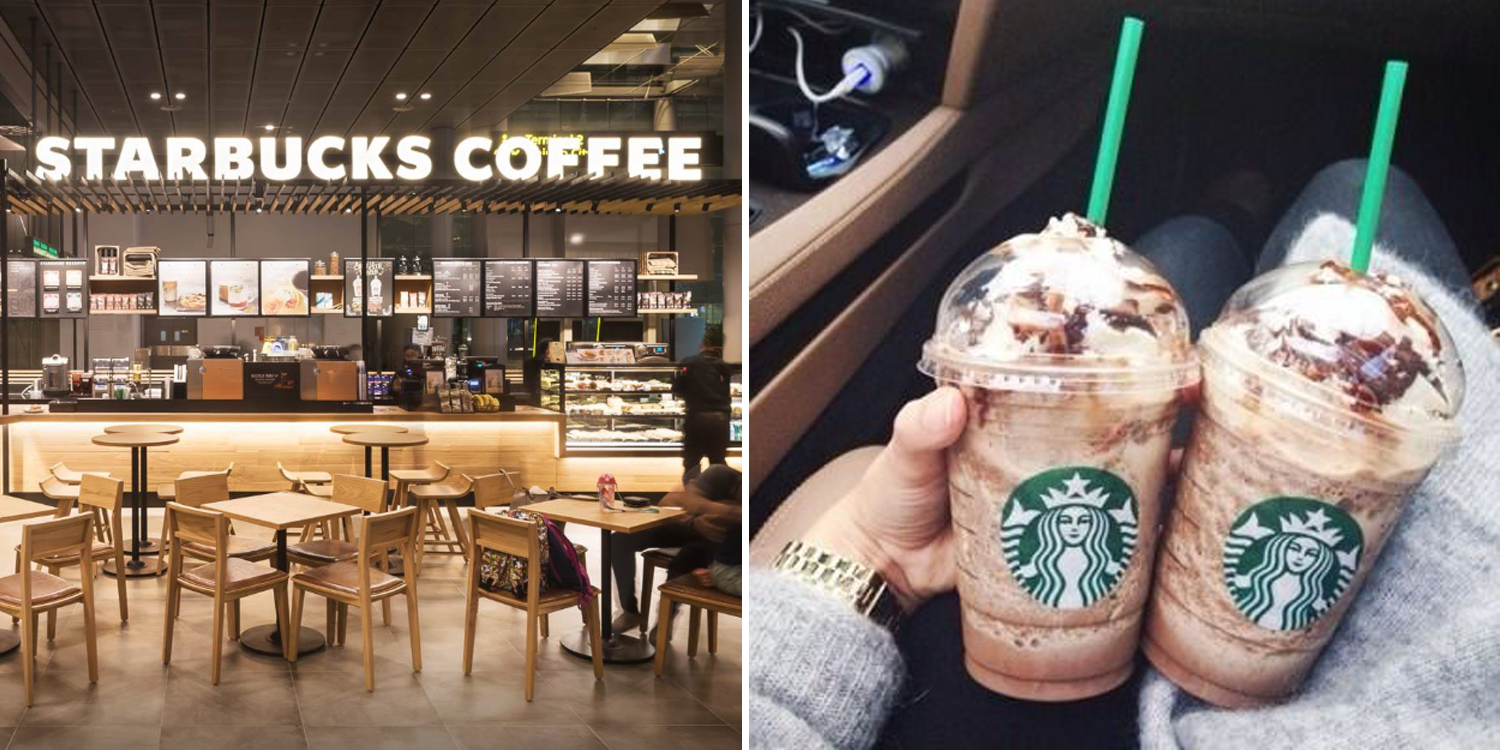 The promo is valid for their Christmas drinks!

It’s been an agonizing one month, but the wait is finally over as Starbucks Singapore just announced that their 1-for-1 promotion is finally coming back again.

According to a new post on Starbucks Singapore‘s Facebook page, from 26 Nov to 28 Nov, you can enjoy a 1-for-1 deal on any Venti-sized drink. However, do keep in mind that this promotion is available only from 3pm to 7pm. 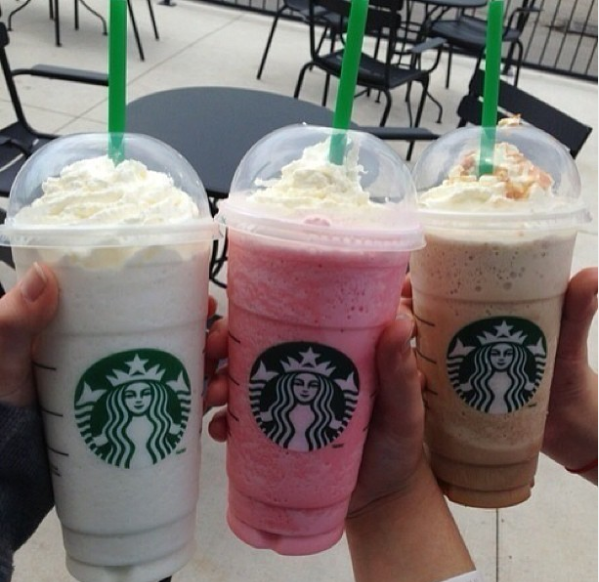 Even if you don’t have the stomach for a Venti drink, Starbucks’ Xmas edition drinks are back. This year, the Christmas line up consists Peppermint Mocha, Toffee Nut Crunch Latte and Holiday French Vanilla Latte. 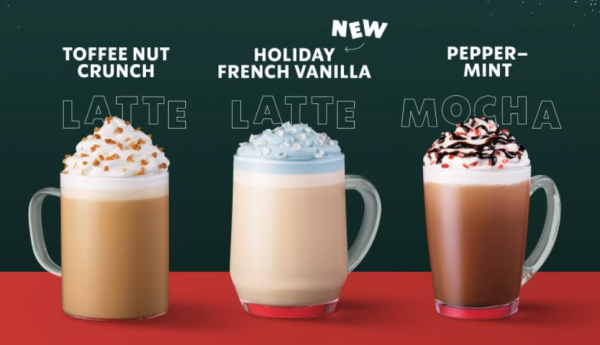 And if you plan to get a quick Christmas-sy bite to accompany your drinks, you can also try Starbucks’ aesthetic festive cakes such as the White Chocolate & Ruby Chocolate Roll that has layers of chocolate sponge cake covered with a white chocolate glaze. 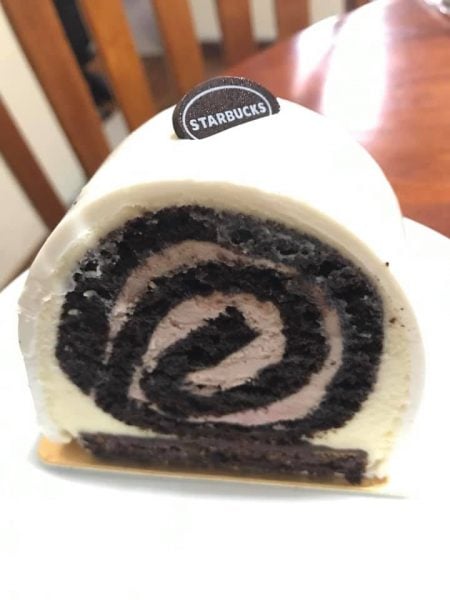 You can also try their Chocolate Mud Cake if you want a richer texture. 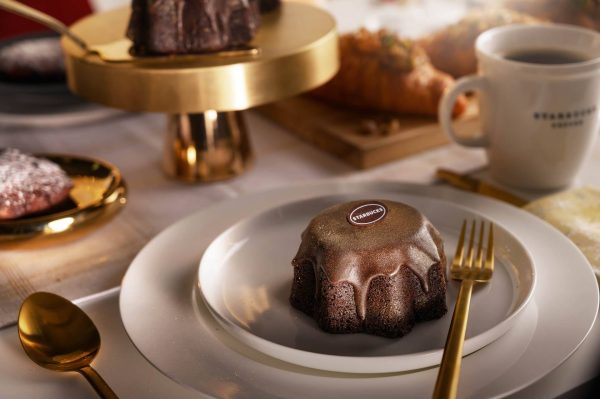 Also, if you are heading down to get your 1-for-1 drinks, you may be interested in their Hot Cup Cushion, which resembles their iconic hot drink cup.

The cushion, which is in stores now, is a collaboration between Starbucks and Meykrs. The huggable sized pillow costs $29.90. 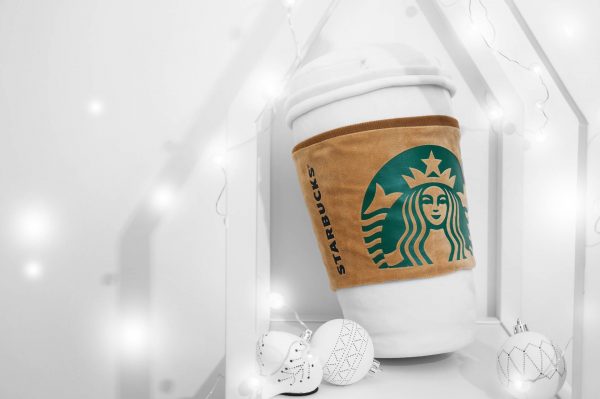 ‘Jio’ a friend along

If you can’t finish 2 large drinks by yourself, ask your friend along and split the cost. After all, if you share the promotion, you’ll each be paying half the price for one venti-sized drink.