Must Share News – Independent News For Singaporeans
Home People 9 Steve Burns Facts That’ll Clue You In On His Life After... 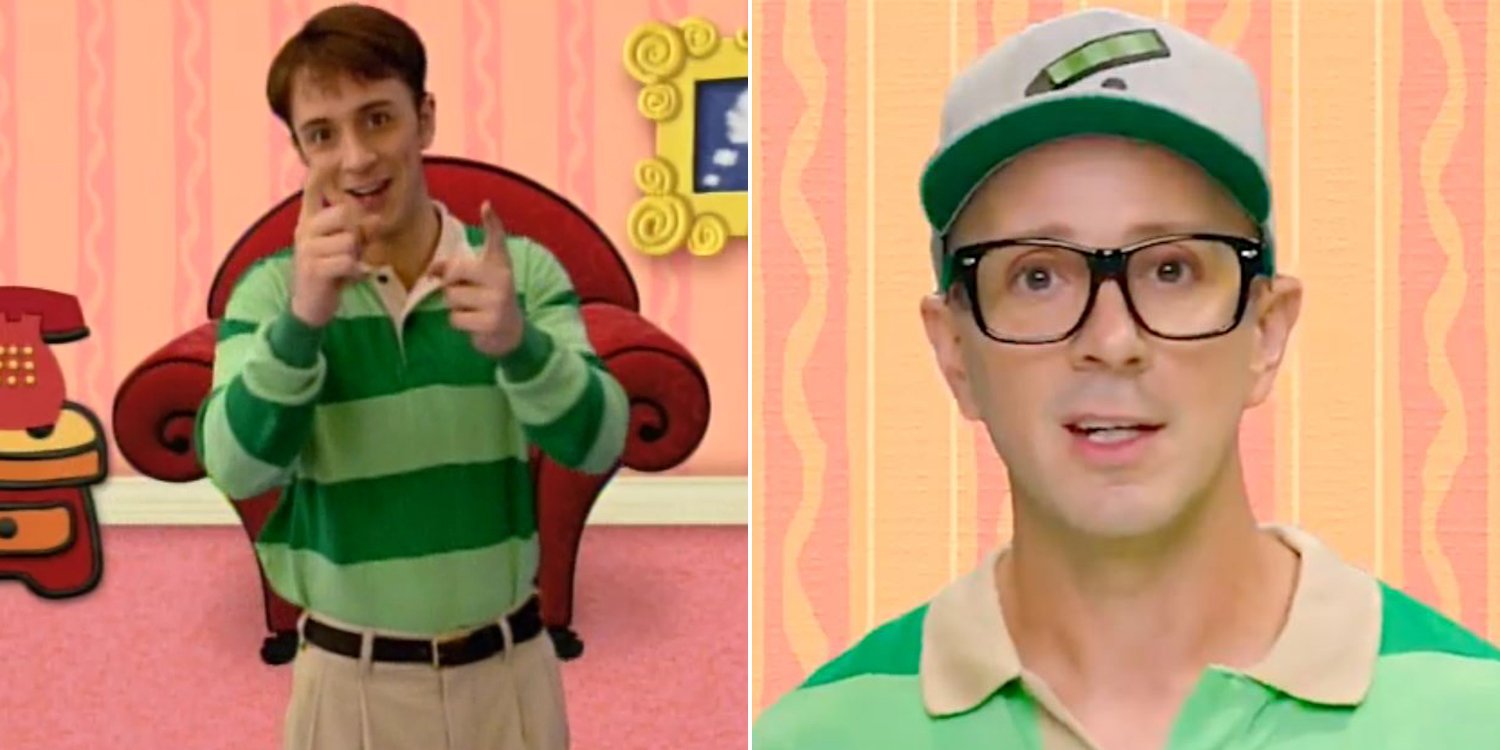 ‘90’s kids will have grown up with the child-friendly TV show Blue’s Clues, making a significant impact on our lives. In 2002, the show’s iconic host Steve Burns abruptly left the show, much to the disappointment of millennials from around the world.

On Wednesday (8 Sep), Steve Burns finally clued fans in on the reason behind his departure through a viral clip on social media.

His unexpected comeback reignited our nostalgia and inspired us to take a trip down memory lane.

Read on to find out more about Steve Burns, including his rise to fame and life after he left the show.

1. He was discovered while acting in A Midsummer Night’s Dream

Before he became famous, Steve Burns was a theatre actor and undergraduate student at DeSales University.

He was cast in the play, A Midsummer Night’s Dream during the Pennsylvania Shakespeare Festival in 1995. 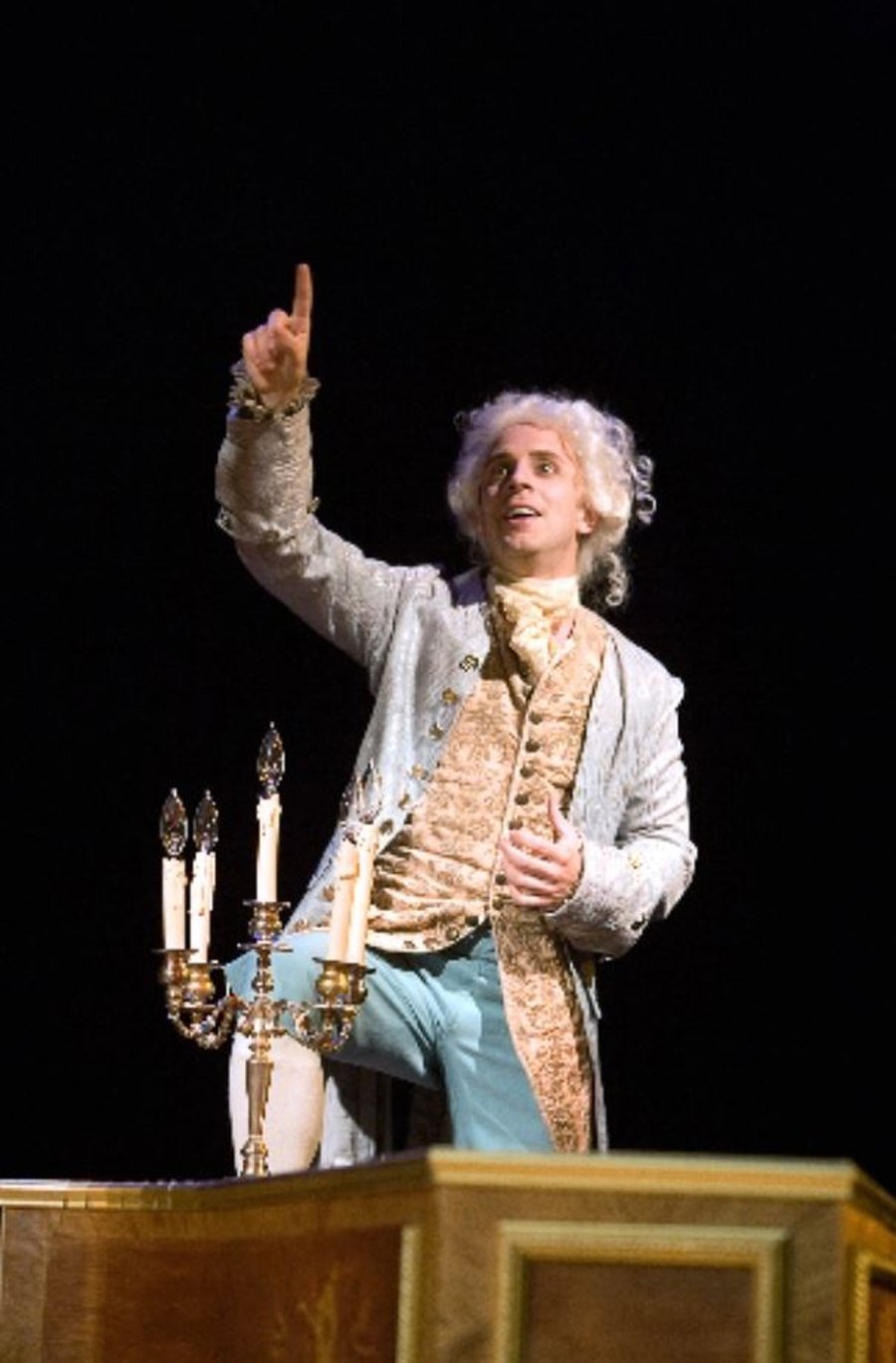 His performance and positive reviews helped him get an agent—which led him closer to his life-changing role in Blue’s Clues.

Steve Burns didn’t originally intend to host a kids’ show. Instead, he went to New York to audition for the biographical-crime film Serpico, which starred Al Pacino.

Apparently, he had a gothic ‘90’s look, sported long hair, stubble, and earrings to look the part.

In a New York storytelling venue, he shared his appearance was a far cry from our childhood favourite Steve.

Thus, his agent told him to clean up his appearance—and the rest they say is history.

3. His green polo shirt was uncomfortable

Steve Burns will forever be remembered for his iconic green polo shirt, though even if he wore it all the time, he probably wanted a wardrobe change. 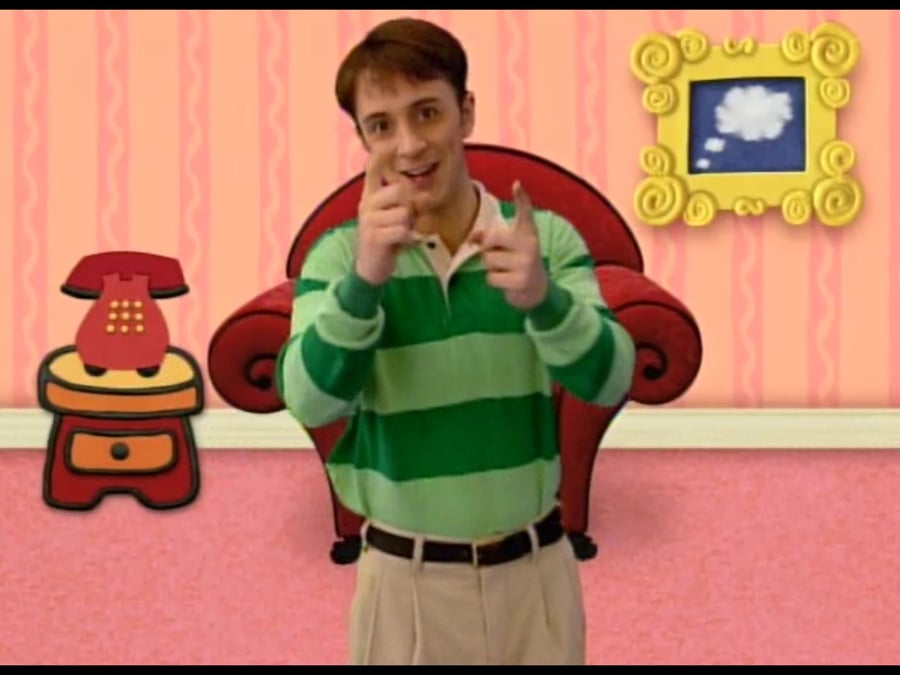 Apparently, the shirt wasn’t all that comfortable to wear.

They were all carefully handmade to be as uncomfortable as possible.

Eventually, his influence rubbed off on kids who opted to wear green polo shirts all the time, much to the dismay of their parents.

4. Became one of the most eligible bachelors in the 2000s

Being great with the kids is obviously one of the qualities that women want in a bae.

Not surprisingly, this led to Burns’ appearance on America’s 100 Most Eligible Bachelors in 2000.

We imagine the charming nice-guy persona that he displayed on ‘Blues’ Clues’ can be an asset in the dating department.

His quick exit on childhood TV fuelled the rumour mill with crazy theories. Some speculate that he had a drug overdose, got killed in a car accident, and was potentially replaced by a lookalike.

Steve Burns had to extinguish these wild theories in a 2016 interview with The Rosie O’Donnell Show and The Today Show to ease the mind of concerned parents.

He is very much alive still, as his recent emergence shows.

6. He left the show to pursue higher education

After Steve left, ‘Blue’s Clues’ never felt the same for long-time fans, but we finally got the closure we needed this year.

On 8 Sep, Steve Jones clued fans in on why he left through a post by Nick Jr. 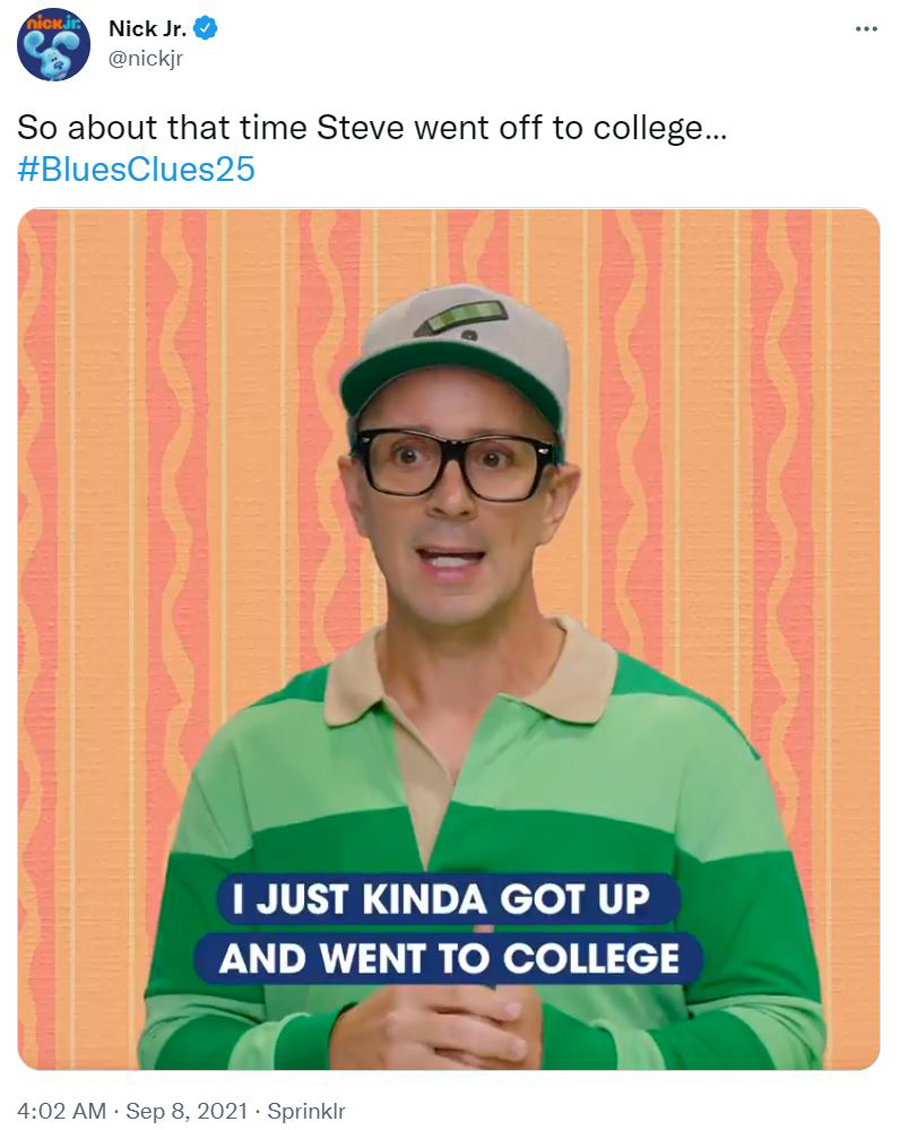 I just kinda got up and went to college. And that was really challenging by the way.

We all have to move on in life, and Burns, as well as viewers, had to do that.

7. He suffered from hair loss

No one looks young forever, and the same is true for Steve.

We remember him for his appearance as a young man with a trademark bowl cult. However, at 29 years old, he started to suffer from hair loss. 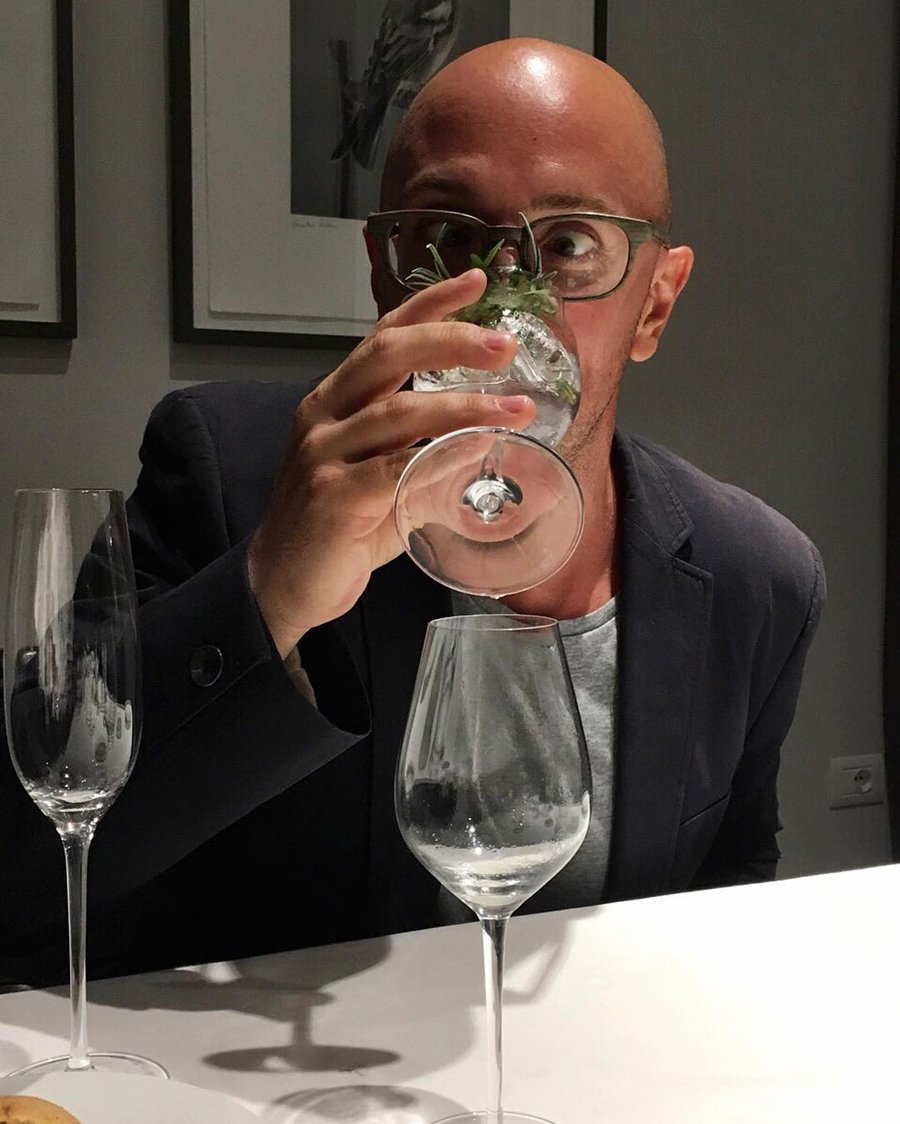 He didn’t think it was a great idea to feature his bald head on TV, which was one of the reasons which may have prompted his departure.

The very next day after he filmed his final episode, Burns reportedly shaved his head.

8. He is still involved in music & film

Steve Burns may have stayed away from the limelight, though he continued to pursue his passion in music and film.

It’s an image that’s definitely different from what he showed on Blue’s Clues.

9. Posts life update on his IG

It’s no secret that Steve Burns prefers to keep a low profile. However, fans can get snippets of his life on his Instagram account @steveburnsalive.

These days he spends his time with family and a boxer dog named Mickey. While we’re sad to know it’s not Blue, we can’t deny that his dog is cool and cute. Steve Burns’ departure from the TV show may have broken our hearts and left fans looking for clues. But today, at least we’ve solved the mystery behind his exit.

We’re happy to learn that he’s doing really well in life. Although he’s moved on from Blue’s Clues, his past performances will always be ingrained in our hearts.