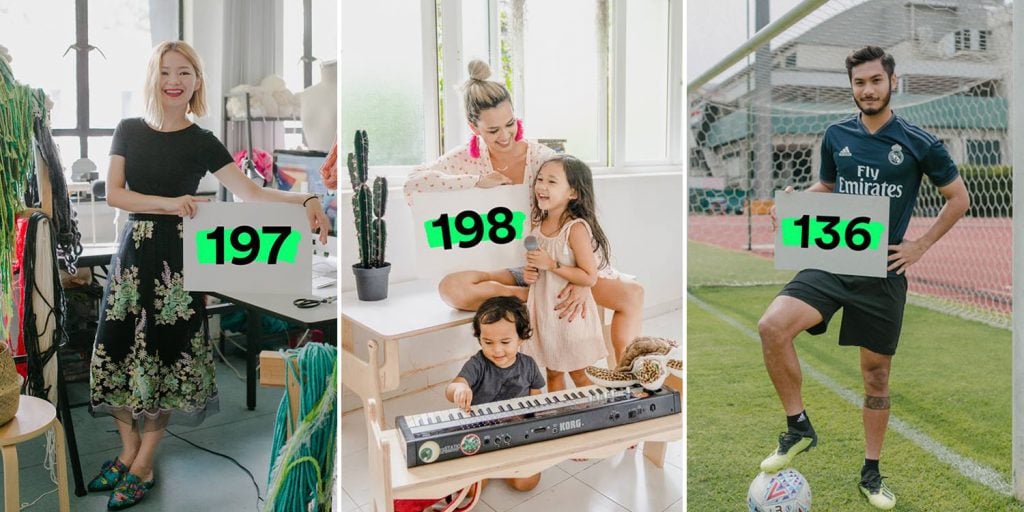 These Successful Singaporeans Scored Less Than 200 For PSLE Grades don’t define you. There are many paths to success. This is what founders of Life Beyond Grades wholeheartedly believe in, as they dream of a future where kids are no longer measured on an academic yardstick. Hold your horses — they aren’t saying that grades aren’t important. But instead, they’re saying that it ain’t everything. Relentless grade chase no more Five parents have banded together to start the new initiative that hopes to bring about a mindset shift away from the rat race. With that in mind, the team launches the movement starring 65 people from all walks of life who have succeeded in their profession despite attaining a less than ideal Primary School Leaving Examination (PSLE) score. The campaign also showcases academic aces who gave up high-flying careers in traditionally well-regarded fields like medicine or law to pursue their dreams in radically different fields. Here are 10 people who defied the odds and proved that you can be successful despite scoring below 200 for PSLE. 1. Royston Tan, Director & Founder of Chuan Pictures Source Back in Primary School, Royston’s teacher used to tell him that he would amount […] 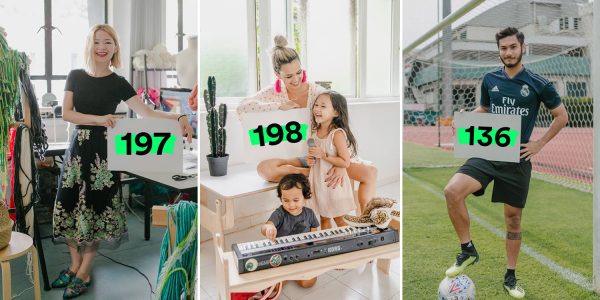