why are a-levels so hard in singapore 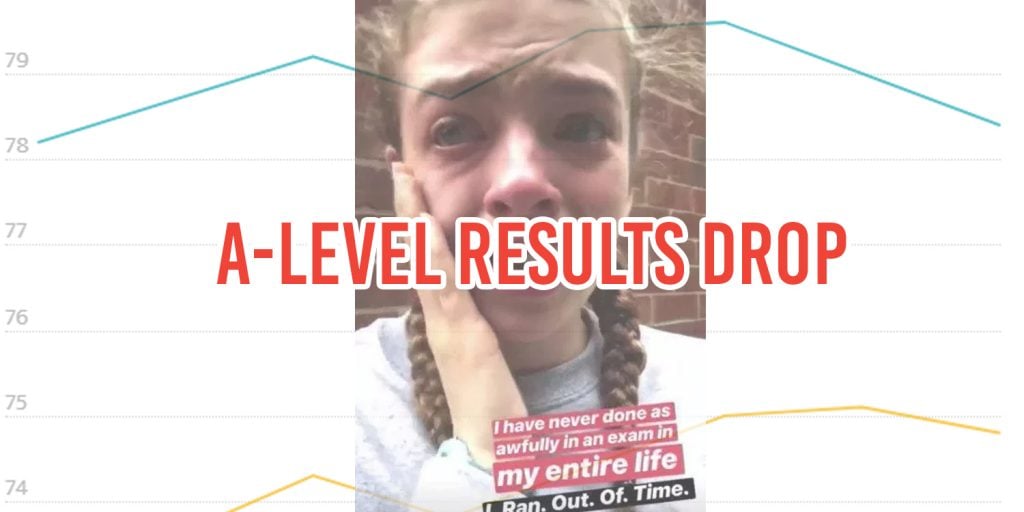 Results Of UK’s Move To Make A-Levels Harder In Order To Keep Up With Countries Like Singapore UPDATE: The results of the A-Level exams are out – and it appears that students did worse than in recent years. The Guardian reports that results dropped in England after the exam changes. Just look at that dip: Source While Wales and Northern Ireland saw an improved performance, England’s poor showing dragged down the overall UK rates. We wonder how Jade Bowler is faring. A-Levels made harder Singaporeans often debate on the difficulty of our education system and whether having such tough examinations is really necessary. Well, the United Kingdom government seems to think it is. This year, its education ministry introduced tougher A-Level exams to drive up standards. A major change is the replacement of a module by module assessment. Instead, students will sit for an end-of-course exam – similar to what Singapore already does. British students sat for the first of these revamped exams this week – and boy, were they displeased. The Sun reports that blogger Jade Bowler emerged from her Biology paper in tears. Watch her rant here: But Ms Bowler isn’t a dim student – Metro reports that she actually shared […] 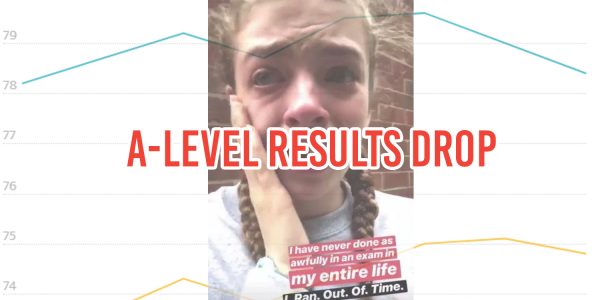