UPDATE: The results of the A-Level exams are out – and it appears that students did worse than in recent years.

The Guardian reports that results dropped in England after the exam changes. Just look at that dip: 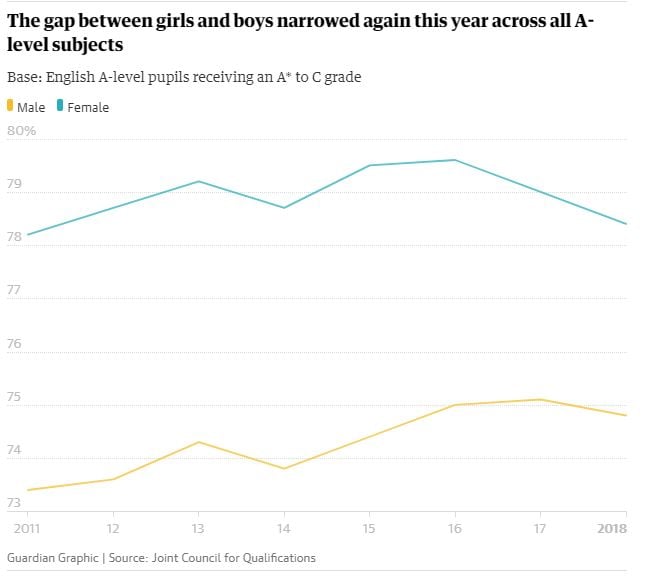 We wonder how Jade Bowler is faring.

Singaporeans often debate on the difficulty of our education system and whether having such tough examinations is really necessary.

Well, the United Kingdom government seems to think it is.

This year, its education ministry introduced tougher A-Level exams to drive up standards.

A major change is the replacement of a module by module assessment.

Instead, students will sit for an end-of-course exam – similar to what Singapore already does.

British students sat for the first of these revamped exams this week – and boy, were they displeased.

The Sun reports that blogger Jade Bowler emerged from her Biology paper in tears.

But Ms Bowler isn’t a dim student – Metro reports that she actually shared revision tips with her followers. 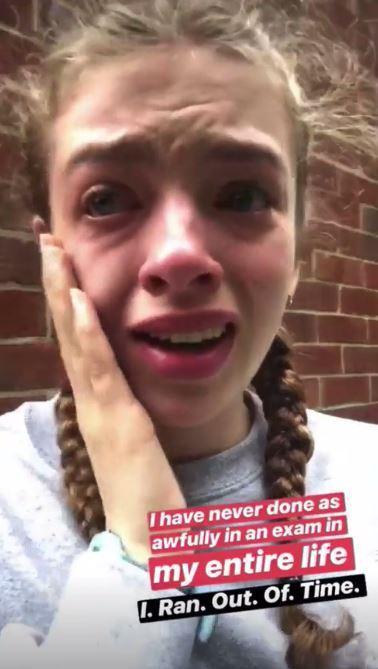 And she wasn’t the only one who complained about the papers.

Ms Bowler claims that everyone in her exam room burst into tears after the paper, because it was so tough.

Why is Britain following Singapore?

It’s no secret that Singapore and the UK students sit for different A-Levels.

And it’s been that way for 16 years: The Straits Times reports that A-Levels had been de-linked from the UK ones in 2002.

So why switch now?

According to Metro, British employers complained that graduates were not ready for the workplace.

And based on Organisation for Economic Co-operation and Development rankings, Singapore still far outdoes its former colonial master.

But while Singapore is trying to create a skill-rich workforce, it appears that the UK government is going the other way, by focussing on exam grades instead.

As public anger against the British education ministry grows, we wonder how the situation will pan out for students.

Now, where do we get a copy of that Biology paper?

Stressed out by school? Youth Line is a helpline aimed at adolescents facing tough situations. Call them for a chat at 6336-3434, Mondays to Fridays, 8.30am to 6pm.

Can You Solve This Biology Question That Stumped British Students?