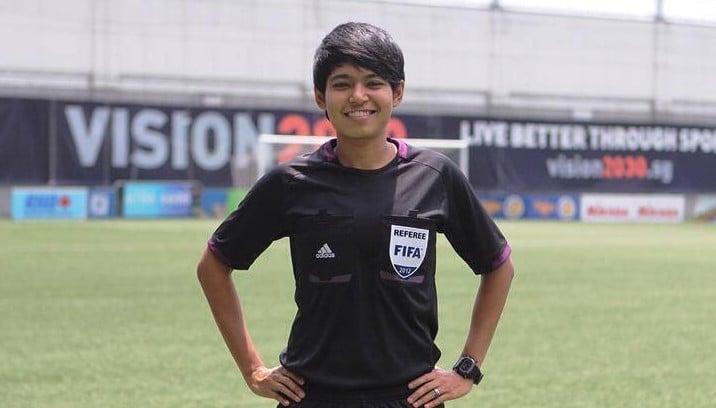 First Singapore referee to officiate at the FIFA Women’s World Cup Abirami Naidu,31, is Singapore’s first female referee to be accredited by FIFA.  This year, she will travel to Canada to officiate in the FIFA Women’s World Cup. Abirami, who is a policewoman, joins the hall of fame with Singaporeans who had previously refereed at the World Cup Finals. These gold-star referees are Shamsul Maidin in 2006, and the late George Suppiah  in 1974, and assistant referees K. Visvanathan in 2002, and Jeffrey Goh in 2010. All of them officiated in the men’s tournaments. “For me, going to the World Cup means my hard work has paid off. It’s every referee’s dream,” Abirami told local reports. Abirami is no stranger to the world of refereeing. She was part of the Singapore women’s national football team from 1998 to 2008 before taking up refereeing to coach younger players. Since then, Abirami has officiated in S-League matches and in the Asian Games in 2010. Then in 2012, she became Singapore’s first female referee to officiate a FIFA international event, the U-20 Women’s World Cup in Japan. She was in charge of big teams like US and Germany. In 2014, Abirami travelled Costa […] 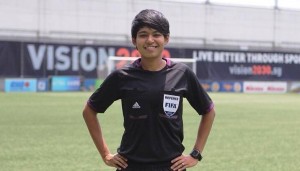