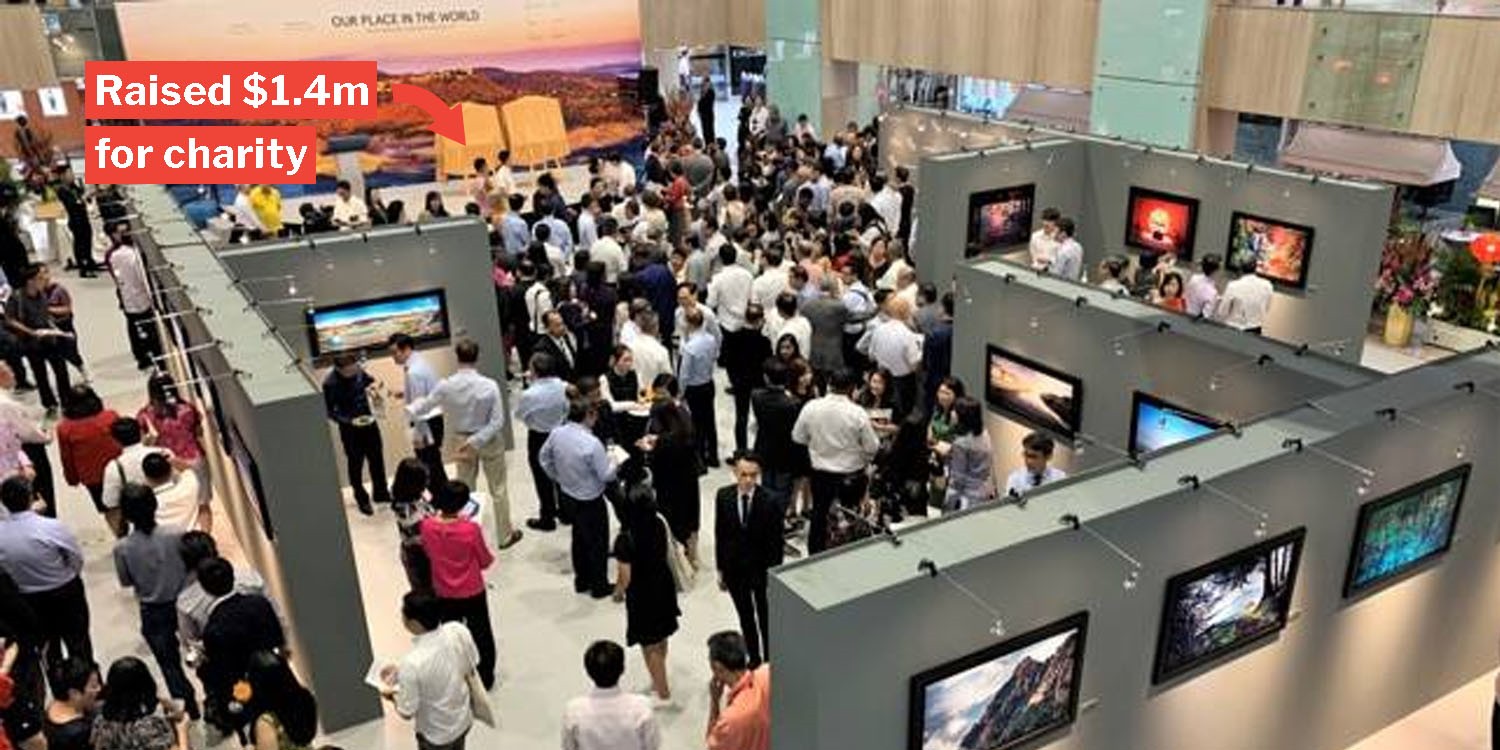 On Monday (11 Mar), Mr Tan shared some good news on the exhibition — $1.4 million has been successfully raised for the 13 beneficiaries so far.

The ‘Our Place in the World’ exhibition had taken place from 1-28 Feb, and was aimed at commemorating both Singapore’s bicentennial year as well as helping charities.

The event featured photos taken by Mr Tan, an avid photographer, during his travels overseas. 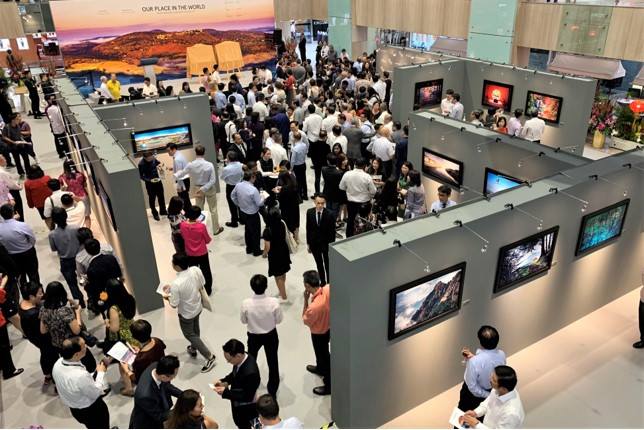 The public could also get metal prints, photo books and postcards when they contribute donations.

In total, a whopping $1.4 million in donations have been received thus far.

Although the exhibition ended on Thursday (28 Feb), those who are still keen to view the photos can do so at another location.

According to Mr Tan, the pictures have been shifted to level 1 of Far East Plaza, a floor down from its previous venue, in a museum-like setting. This means that you can still view the photos on display at Far East Plaza, at an area spanning 3 shop spaces.

While the opening hours of the display are not known, we estimate that it’ll be open from 10am to 7pm, the same time as the exhibition in February.

Those who are still keen on donating can do so by purchasing photo books and postcards printed with photos taken by Mr Tan himself.

All proceeds will go towards the 13 participating charities. 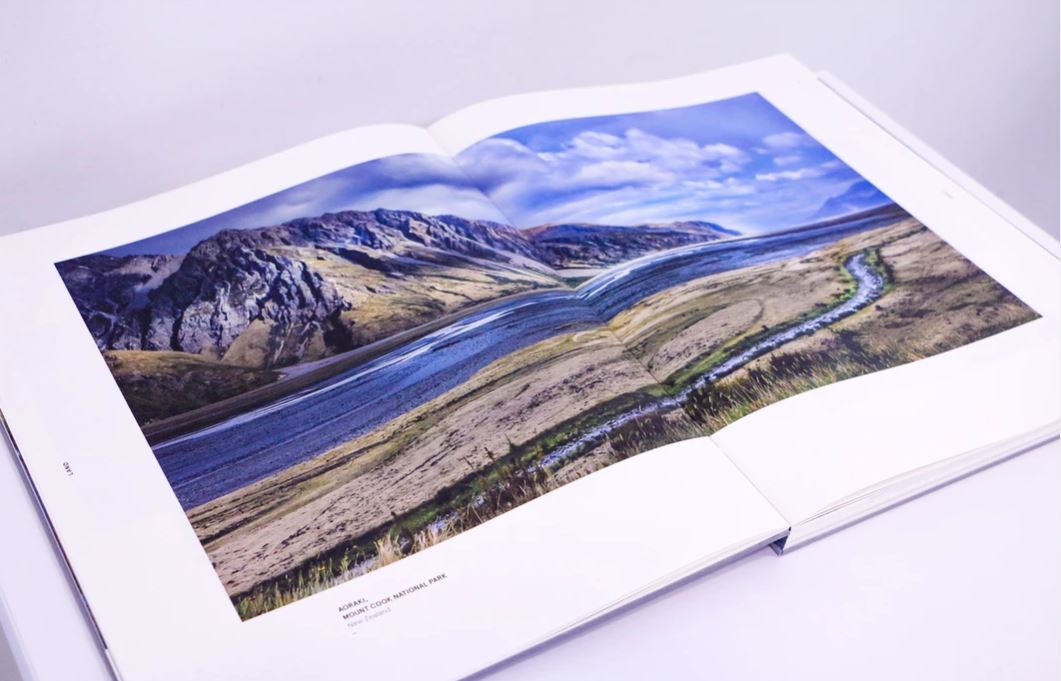 These would be great as keepsakes or gifts for your loved ones. 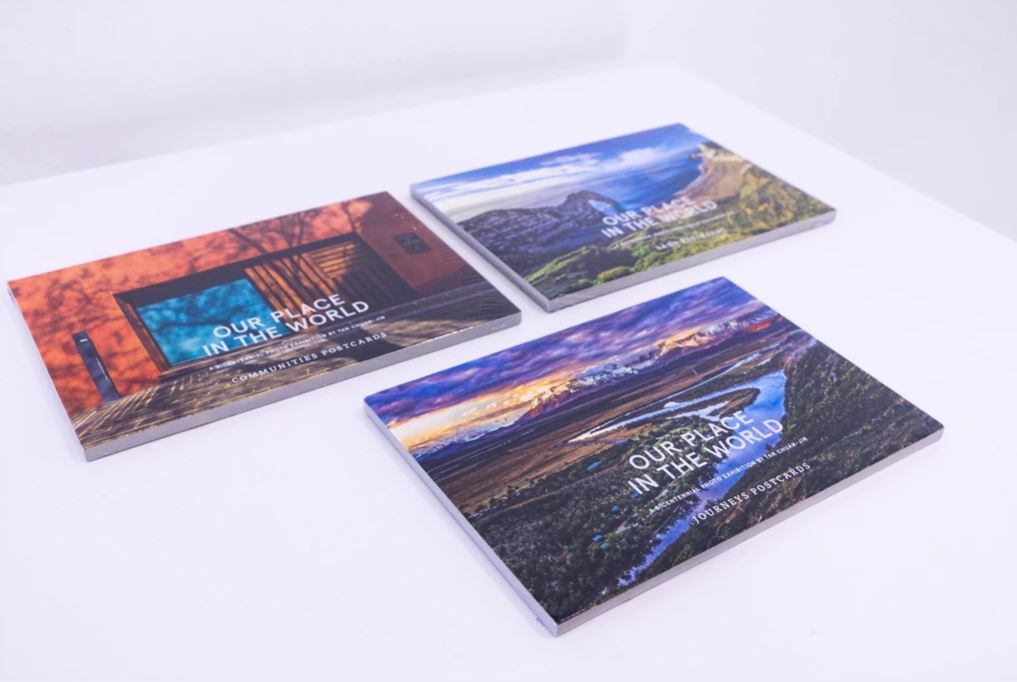 So hurry on to get some of these National Geographic-worthy merch, and do good at the same time!

Rescued Dog Missing For Over 100 Days After Dashing Out Of Woodlands Condo, Shelter Seeks Help