Speculations About Teen Passing Away Due To Covid-19 Vaccine Are False, Says MOH 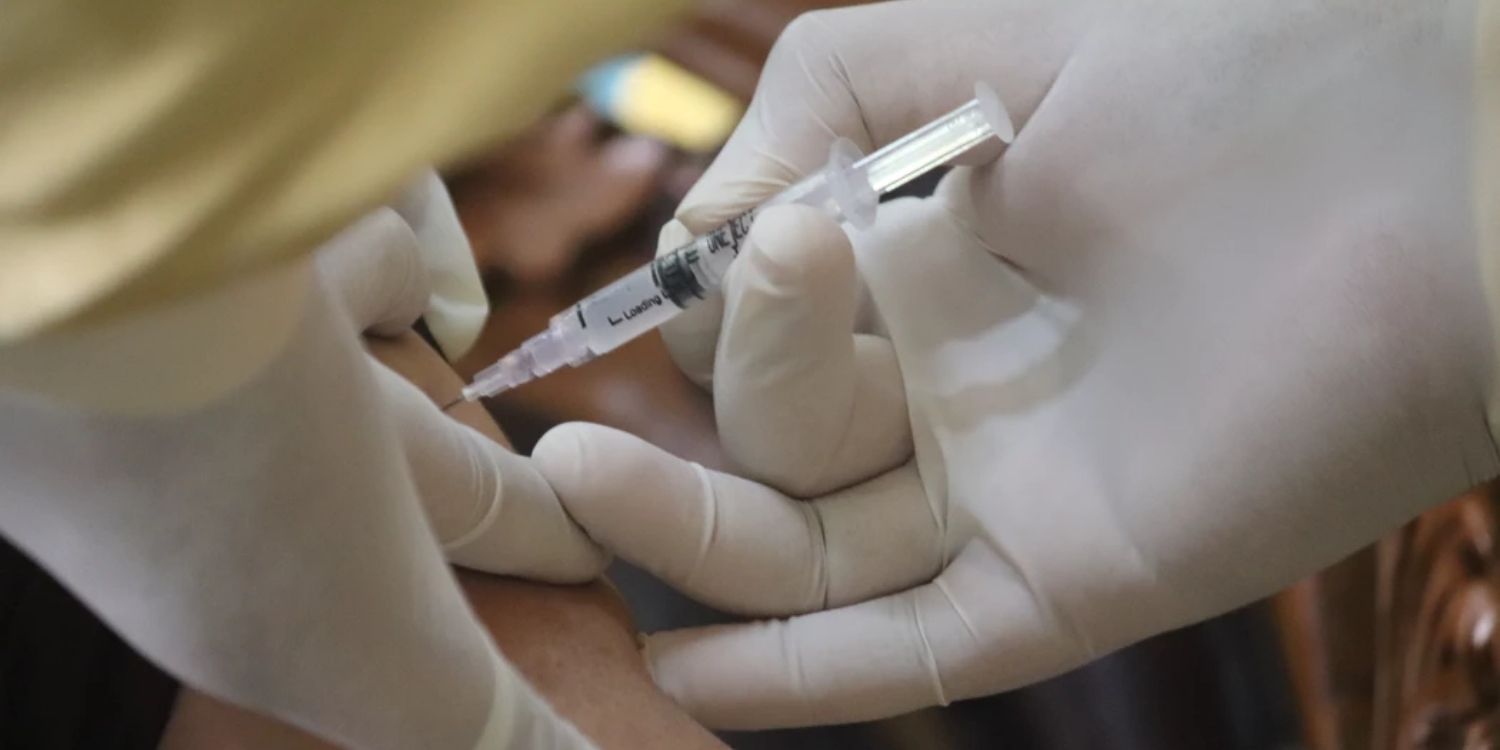 The speculations were circulated on FB, Telegram & WhatsApp.

The Ministry of Health (MOH) has taken to Facebook to dismiss speculations of the recent demise of a teenager. They clarified that his death had no links to the vaccine and urged the public to not spread unsubstantiated information.

According to MOH, the info had been circulating via Facebook, Telegram, and WhatsApp. 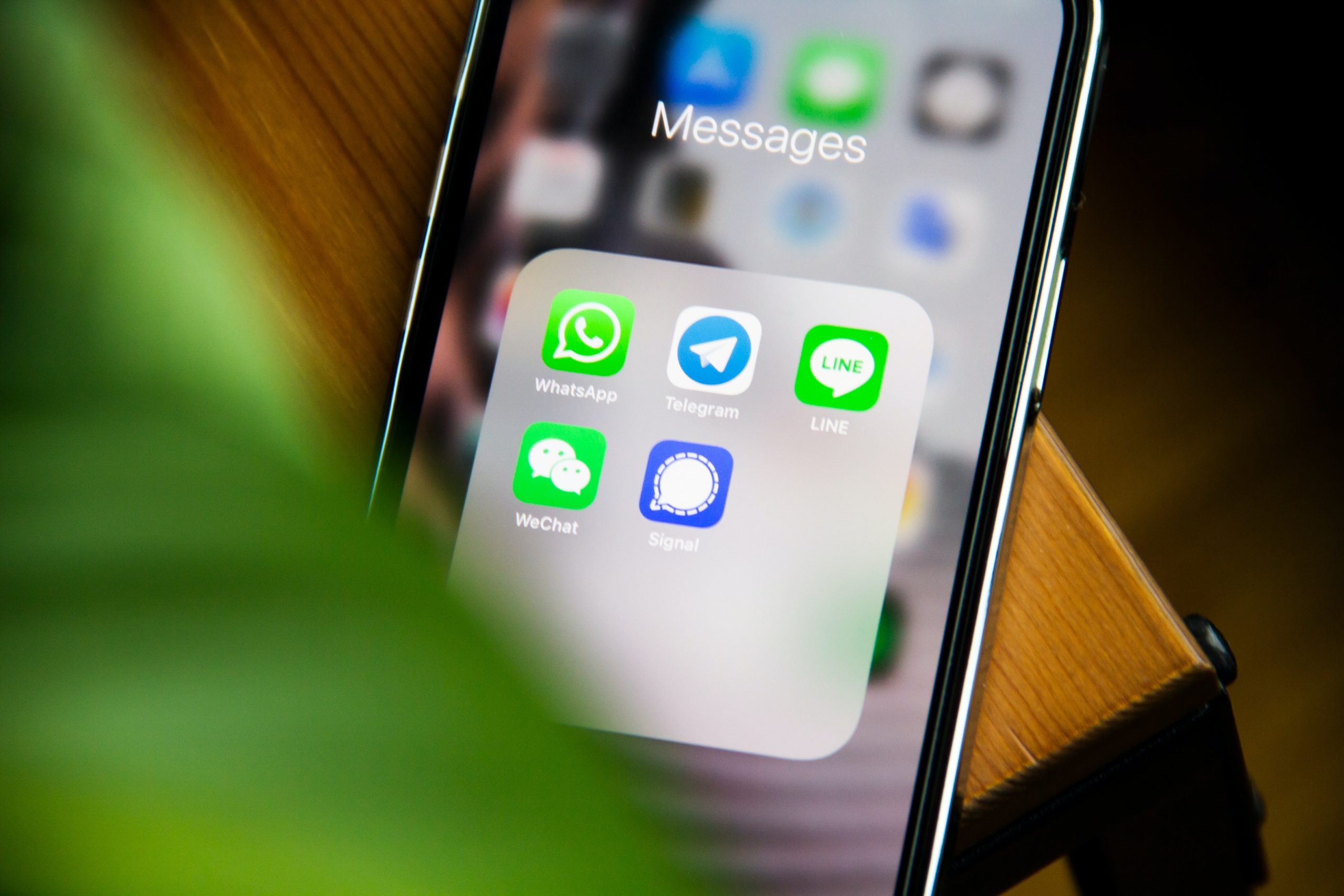 A screenshot of an obituary accompanied these messages. The obituary reportedly stated that the teenager had passed on 10 Jul.

MOH debunks speculations regarding death due to vaccine

On Wednesday (14 July), MOH posted a statement on Facebook to address speculations that a teenager had passed away from adverse side effects of a Covid-19 vaccine.

In the post, they clarified that the teen’s demise had no links to the Covid-19 vaccine.

They also urged the public to not spread misinformation which may add to the family’s grief or cause unnecessary public alarm.

According to MS News’ sources, the obituary in question belongs to a 16-year-old boy who had passed away on 10 Jul.

His passing happened to be several days after MOH revealed that a 16-year-old male Singaporean had suffered a cardiac arrest after getting his 1st dose of the vaccine.

It’s thus possible that members of the public may have mixed the 2 incidents up.

Incidents like this remind us time and again to be extra wary of the information we consume. Especially when we rely a lot on social media platforms, make sure to check against official sources to verify the news.

We hope that the teenager’s family hasn’t been too seriously affected by this incident.

MS News extends our sincere condolences to them.