Even as the Ministry of Education staunchly sticks to their guns of not releasing highest, lowest, and overall PSLE results, Singaporean parents just keep taking the situation into their own hands.

We’ve already seen how parents have ranked secondary schools according to PSLE cut-off point in 2014, and now, we have the results of how each primary school did in PSLE 2015.

Apparently this list was leeched off a crowdsourcing attempt to collate PSLE results all around the island. Somebody allegedly stole the numbers, and stuck them on mathsproblemsums.com. 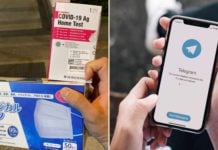 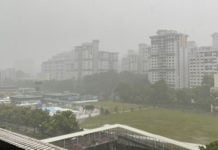 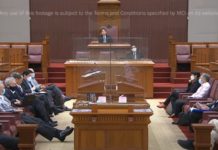