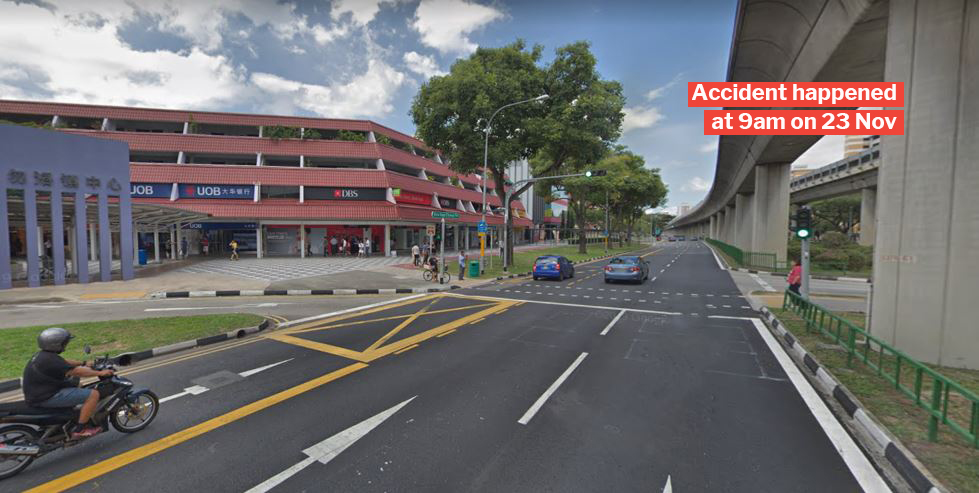 Help if you can.

Facebook user Seet TingPoh is looking for witnesses of an accident that took place on 23 Nov at around 9am at the junction between New Upper Changi Road and Bedok South Ave 1. 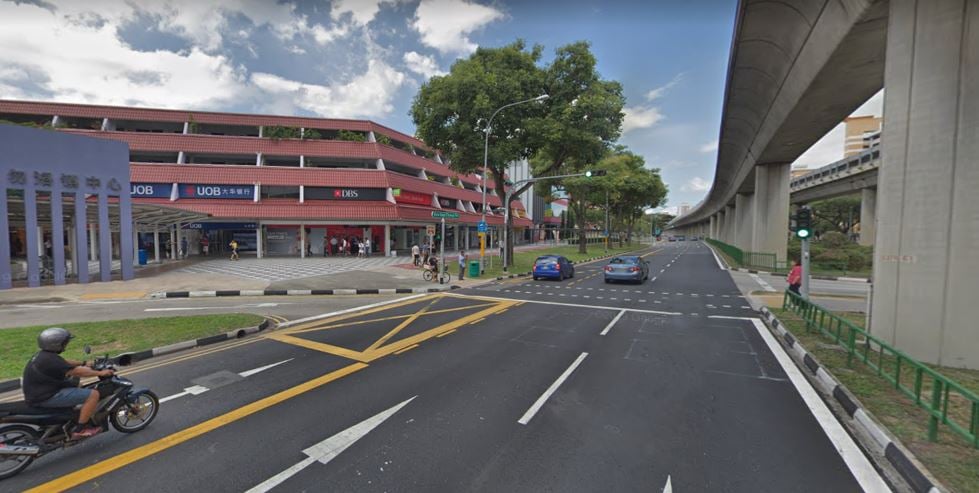 His 80-plus-year-old grandmother had been hit by a motorcycle which beat the red light on that day. The motorcyclist allegedly did not stop to help or call an ambulance, but instead sped off.

According to Mr Seet – who presumably asked his grandmother what she remembered after being hit – the supposedly male motorcyclist may have ridden a class 2B motorcycle with a low cc. She cannot remember the license plate or anything else from the incident.

Warded and may require surgery

Mr Seet also wrote in his post that his grandmother is currently warded in Changi General Hospital (CGH). Because of the accident, she may have to undergo an operation to insert a metal plate into her leg. He explained that the operation could be of a high risk due to the condition of his grandmother’s lungs as well as her age.

Mr Seet implores anyone who happened to be near the area that morning to contact him.

Those with dashboard recordings or any useful information can either message him on Facebook or contact him at 81269805.

May his grandmother have a speedy recovery

Knowing that your grandmother was hit and that the culprit did not have the decency to stop and help her or own up to the wrongdoing is a horrible feeling.

We hope the motorcyclist will be found and brought to justice soon. As for the elderly Mrs Seet, we hope her surgery goes well and wish her a speedy recovery.