Must Share News – Independent News For Singaporeans
Home News Latest News Passer-By Knocked Down As He Tries To Help Driver Of Vehicle That... 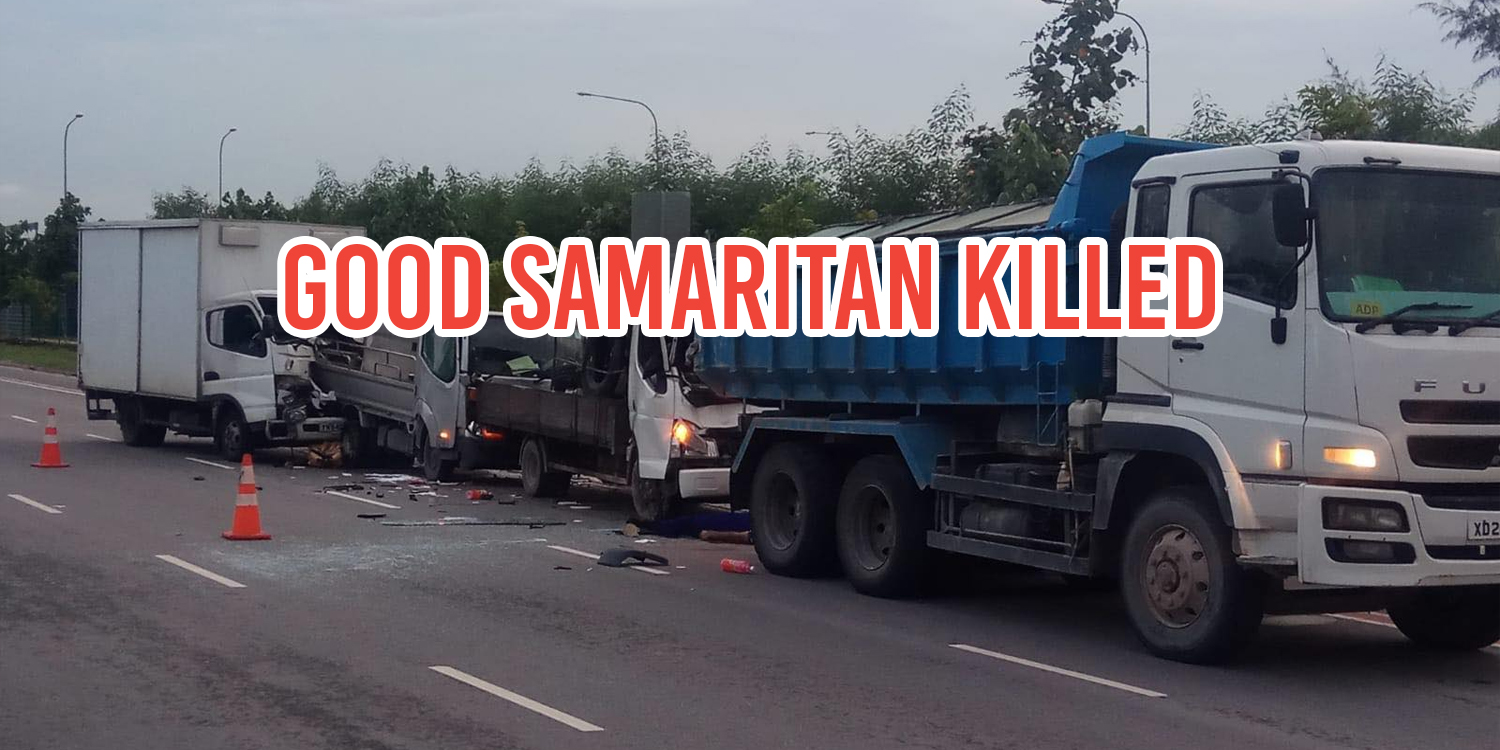 Passer-By Was Helping Driver Whose Truck Had Broken Down

A 31-year-old man was killed on Tanah Merah Coast Road on Wednesday (Jun 20), after he was crushed between two lorries.

The man was a passer-by who had stopped to help a truck driver whose truck had broken down.

As he was assisting the driver, another lorry came speeding towards the truck and crushed the man.

Paramedics pronounced him dead on the scene. 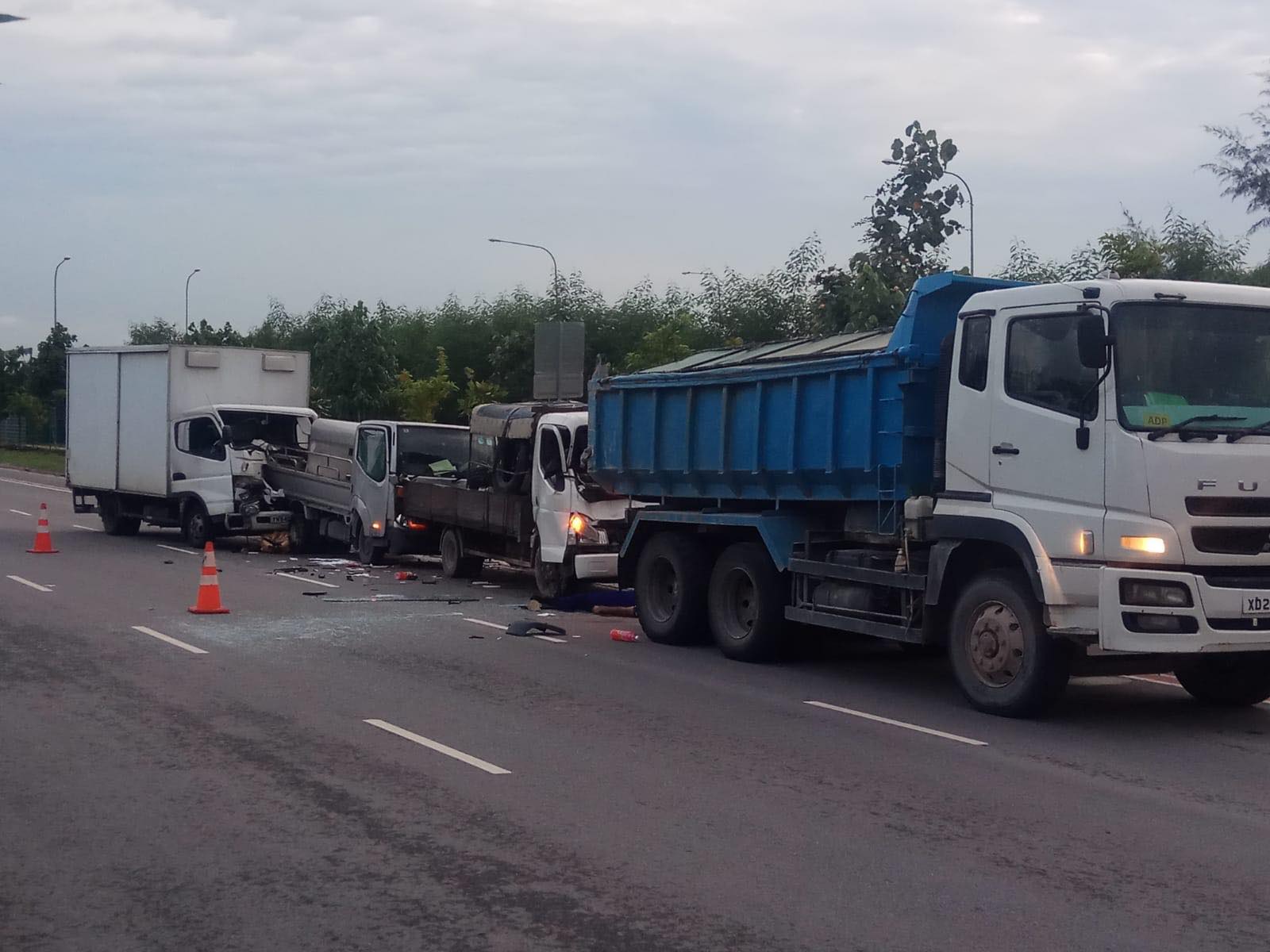 The Straits Times reports that police were alerted to the accident at around 7pm on Wednesday.

The newspaper also writes that the second lorry had surged forward after it was hit by a third lorry.

The driver of the third lorry lost control of his vehicle, causing the deadly accident.

Its driver, a 22-year-old man, was arrested for causing death by a negligent act.

Two of the drivers were taken to Changi General Hospital for their injuries.