Sadly on Wednesday (16 Sep), news broke that Huang had passed away at his house in Beitou District, Taipei.

Alien Huang found dead in apartment by a family member

According to ET Today, Huang was found dead in his apartment by a family member.

However, information about Huang’s tragic demise remains scarce at the time of writing.

Police believe that he slipped and fell when leaving the bathroom.

Mr Huang’s manager added that the 36-year-old’s official cause of death will be announced at a later date.

Mr Huang was playing with pet dog just one day before

On the evening prior to his death, Huang had posted on his Instagram Story footage of himself playing with his doggo.

Nobody would have expected that news of his passing would follow the very next day.

Mr Huang has amassed a strong following in the 18 years since his entertainment-industry debut.

The celebrity was an ‘all-rounder’ talent. He was previously a TV show host, singer, actor, illustrator, and fashion designer.

News of Huang’s death sent shockwaves all around the world. Fans and fellow celebrities flooded his social media account with condolences.

Taiwanese actor and model, Sunny Wang paid tribute to Alien Huang, saying he will be missed.

Many fans simply couldn’t believe how sudden his death was.

This fan thanked Alien Huang for his works which accompanied her throughout her childhood.

She hopes he’s in a better place now.

Mr Huang has made several visits to Singapore over the years. 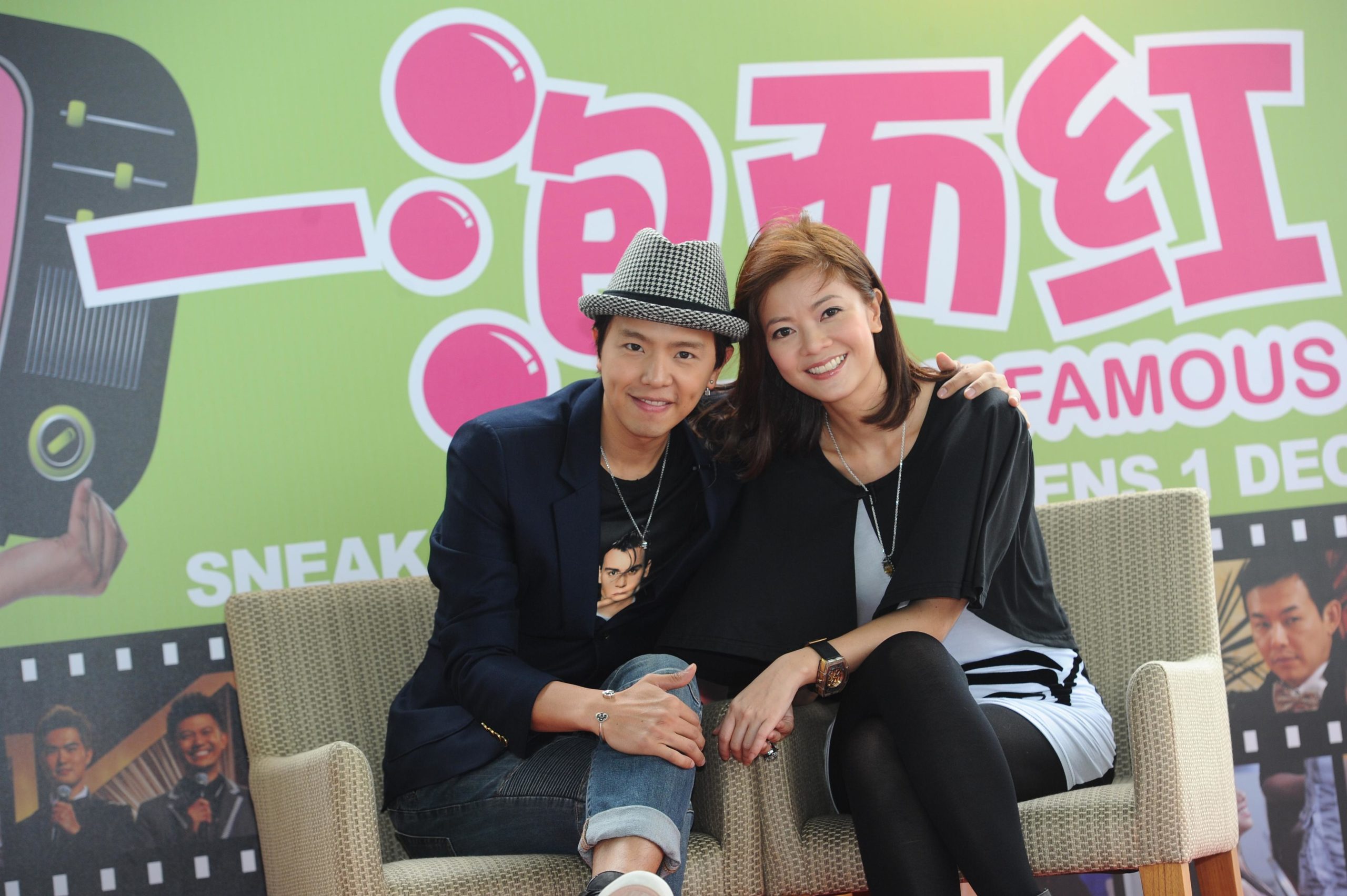 The pair attended several meet-and-greet sessions together that year.

Alien Huang last performed in Singapore in 2012 at The Coliseum, Hard Rock Café. 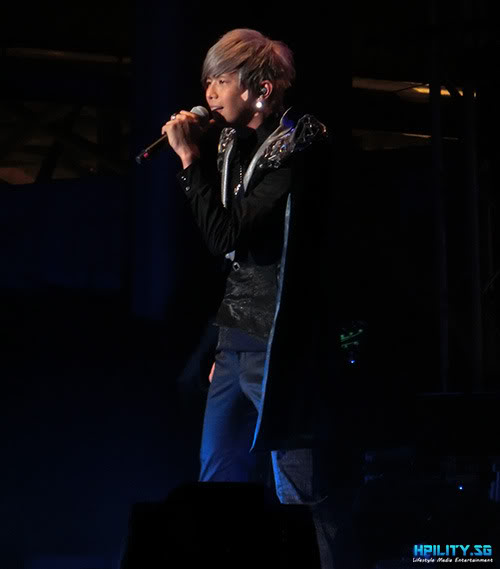 Even though Huang may no longer be with us, we’re sure his legacy will live on through the countless projects that he had been on.