S’pore Apple Watch Users Can Get Shopping Vouchers By Keeping Fit, Because Health Is Wealth 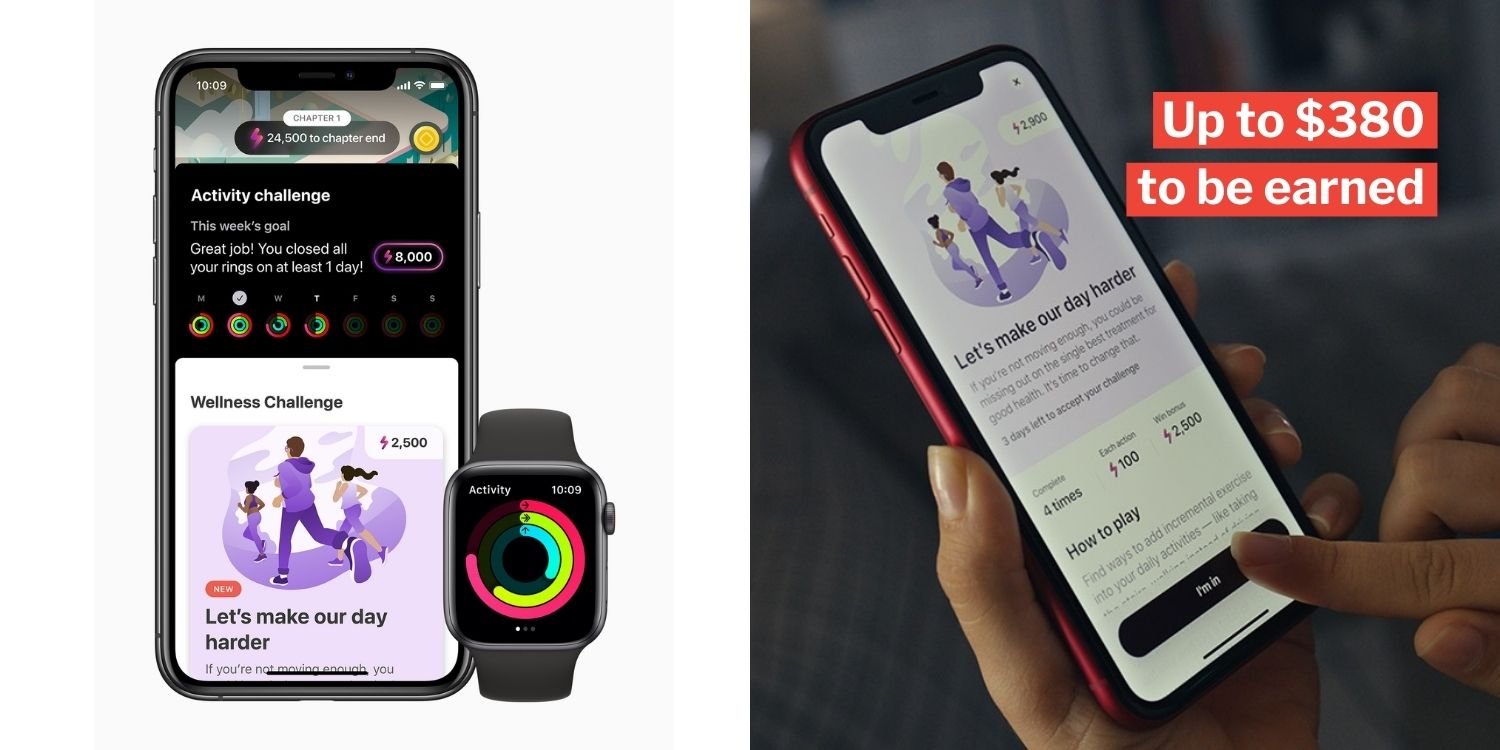 The 1st-of-its-kind collaboration was designed by the HPB.

S’pore Apple Watch Users Can Earn Up To $380 Of Vouchers, Fitness Programme Will Last 2 Years

An Apple Watch may be seen as a pricey investment for some, due to its hefty price tag of $599.

However, what if you can offset part of that cost just by getting in shape?

It sounds too good to be true, but Apple is working with Singapore’s Health Promotion Board (HPB) to get us moving by rolling out a 2-year fitness programme to reward Singaporeans for maintaining a healthy lifestyle. 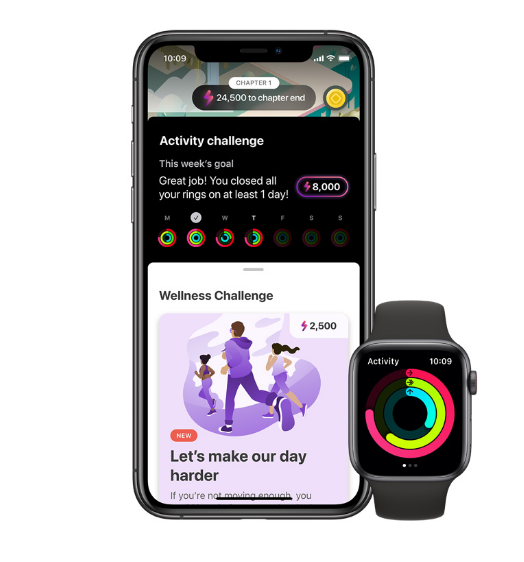 Users can complete yoga exercises and run, among other things, to earn rewards during the 2-year period.

In an Apple press release, the tech giant said the 1st-of-its-kind programme called LumiHealth was designed by the HPB in conjunction with Apple as part of Singapore’s Smart Nation initiative. 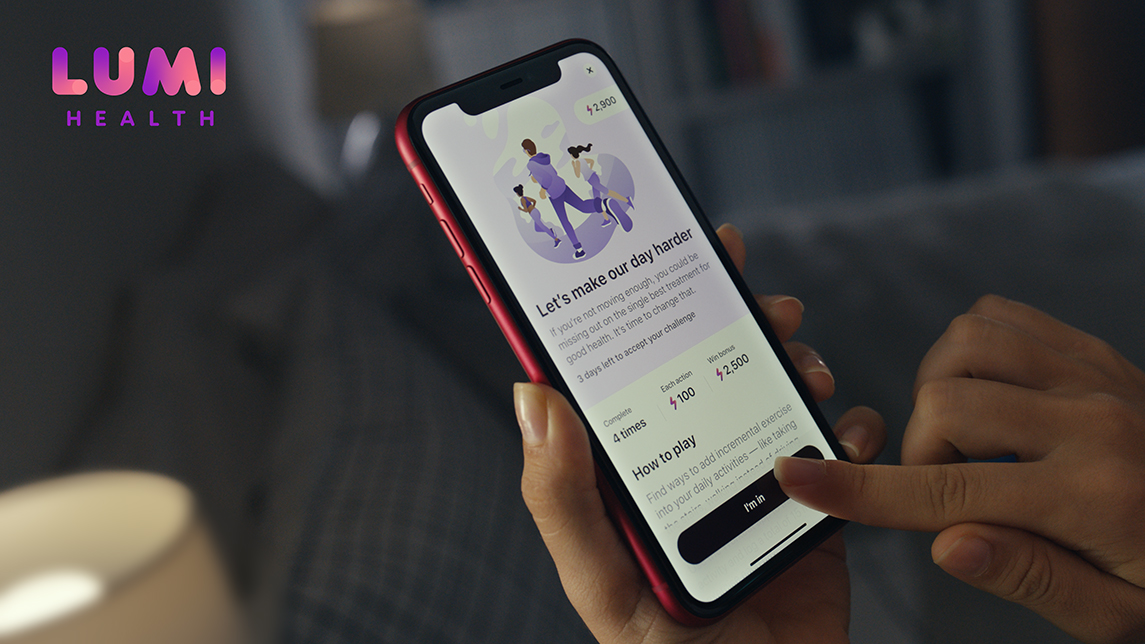 Now that we’ve seen the end of the ‘Circuit Breaker’ period, which caused Singaporeans to stay at home, this may be the motivation we need to put on those running shoes to work off those extra pounds we may have gained.

Investing in our personal health amid Covid-19

Deputy Prime Minister Heng Swee Kiat said that even as the world is grappling with Covid-19, it’s still important to keep investing in our future.

“And there is no better investment than in our own personal health,” he added.

That’s why the company is “thrilled” to be partnering with the Republic to incorporate Apple Watch and LumiHealth into their “holistic approach to well-being. 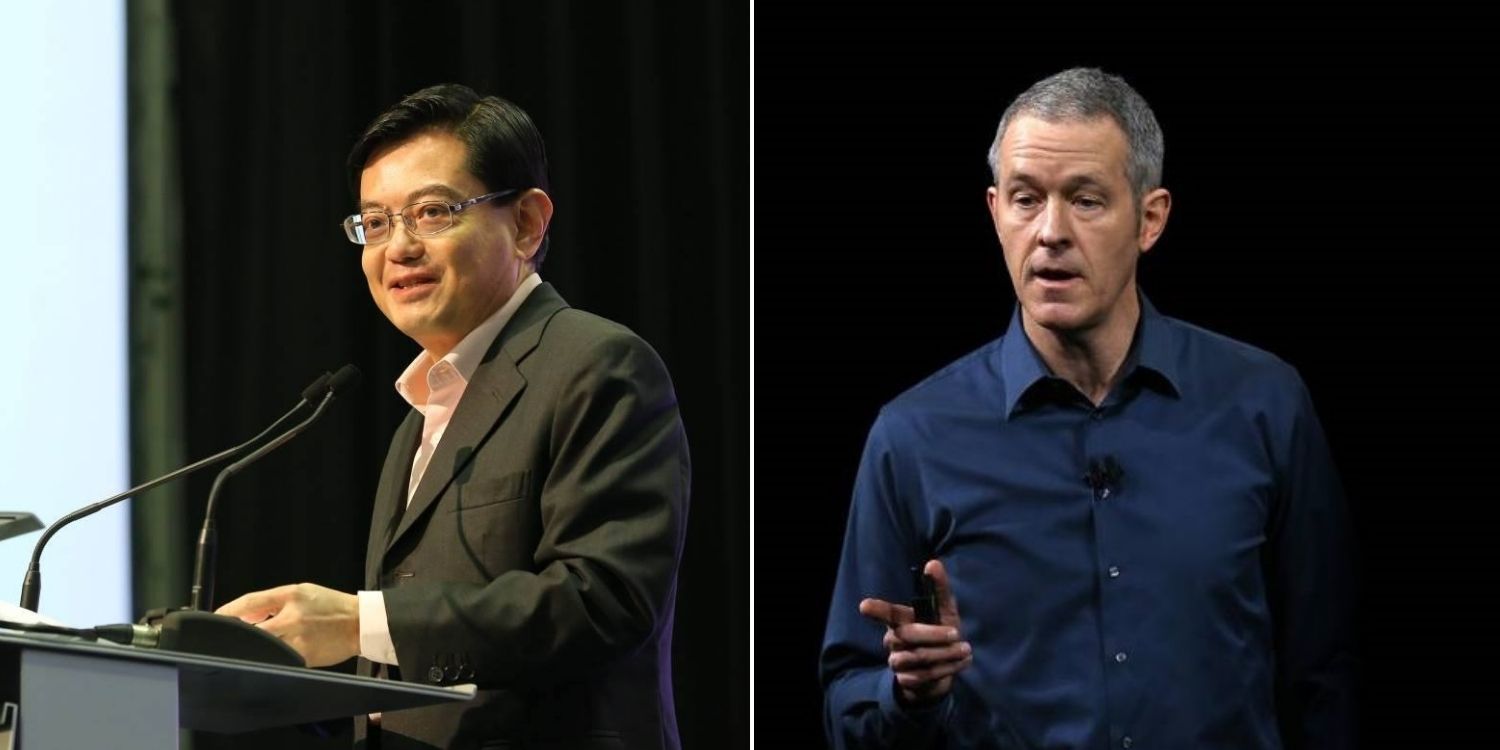 Only for Apple Watch users

However, not everyone will be able to benefit from this partnership.

Some netizens were quick to point out that LumiHealth’s reward scheme will only benefit Apple Watch and iPhone users.

One commenter suggested that the Government should open up the initiative to other devices too.

After all, the Android operating platform took up 62.95% of market share in 2019, according to MediaOne.

Another netizen commented that Singaporeans who can afford only cheaper health trackers will be left out.

Another commenter, who only has the free HPB fitness tracker, felt frustrated.

The aforementioned tracker was provided by the HPB for the National Steps Challenge, which rewards Singaporeans with FairPrice grocery vouchers for accumulating daily steps.

Although LumiHealth’s unveiling has sparked much discussion among non-Apple device users, one has to bear in mind that Singapore has rolled out other health initiatives in the past

Besides the National Steps Challenge, HPB has also partnered with Fitbit.

So let’s hope that non-Apple users who want to gain from keeping fit will also get some loving very soon.