Apple stores, with their open designs and massive glass panels, are often visually-stunning structure. You don’t have to look far to see what we mean, just look at this sprawling one in Orchard. 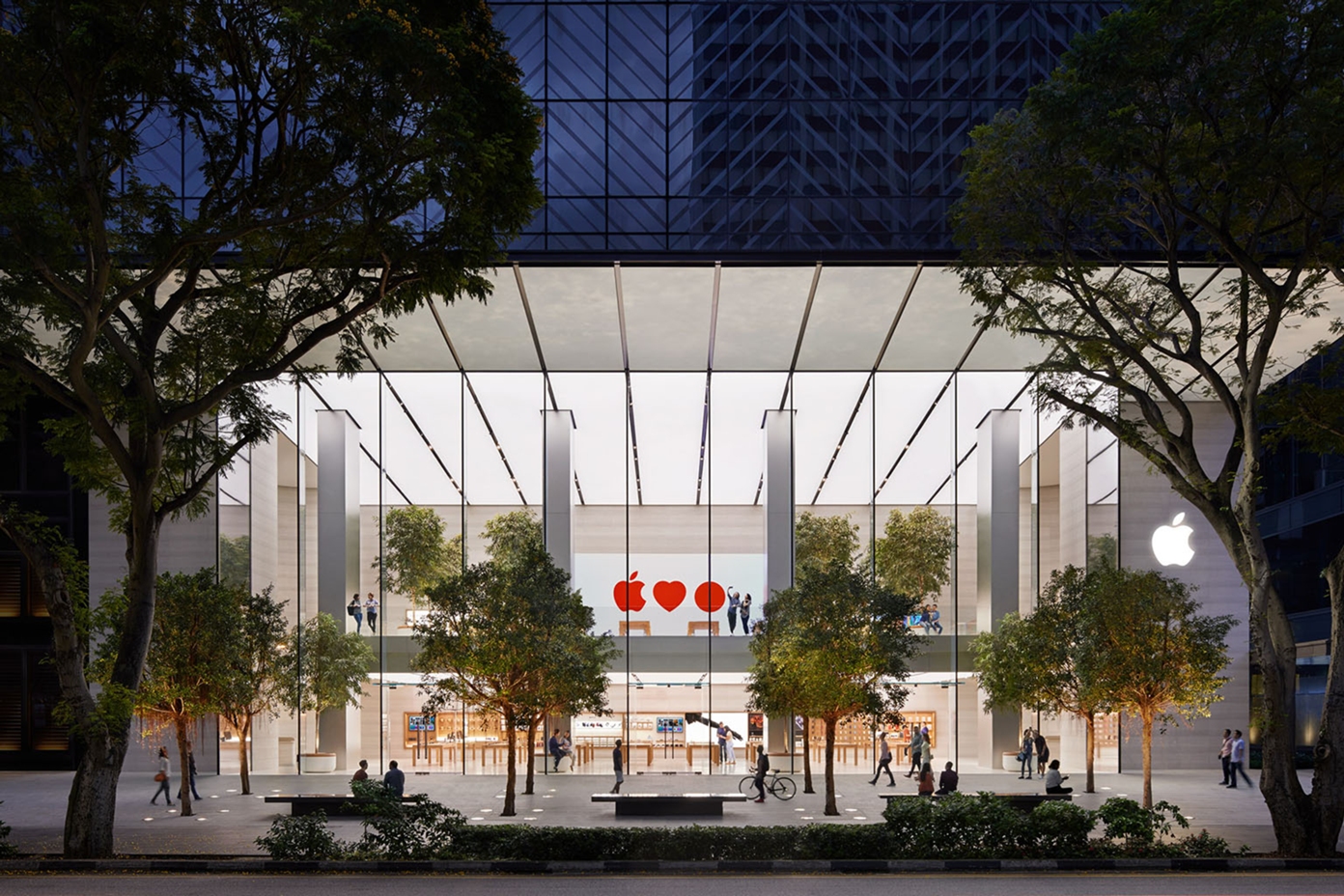 In just a few days’ time, Apple is set to open its second store in Central World, Bangkok. And if pictures are anything to go by, expect a 2-storey glasshouse with a roof that looks like Saturn’s rings. 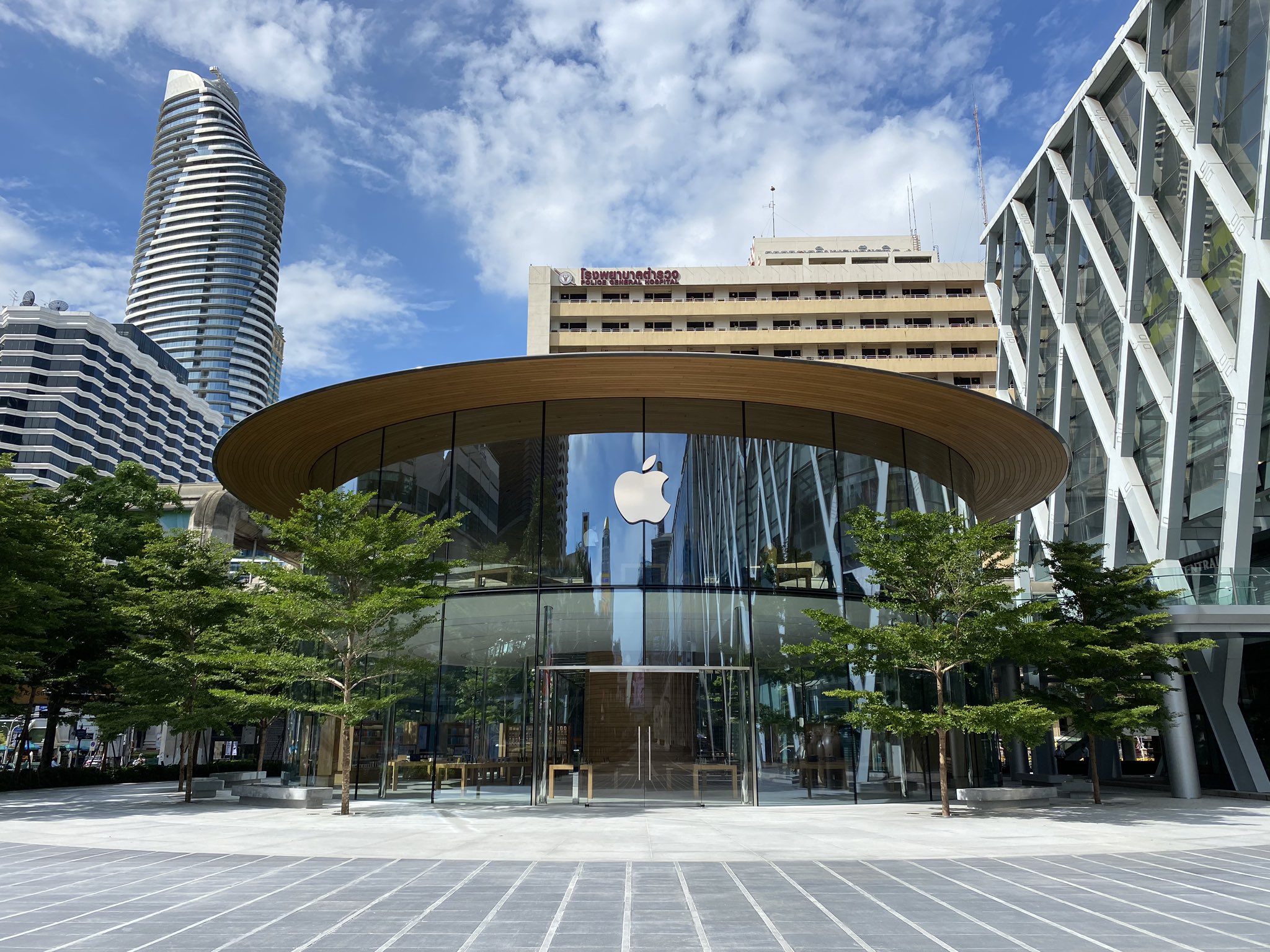 Similar to its predecessors, the Central World Apple Store boasts a minimalist layout with wooden furniture and tall transparent glass panels as its facade. A large illuminated Apple logo hangs above the main entrance, reminding patrons of the store they’re about to walk in to. 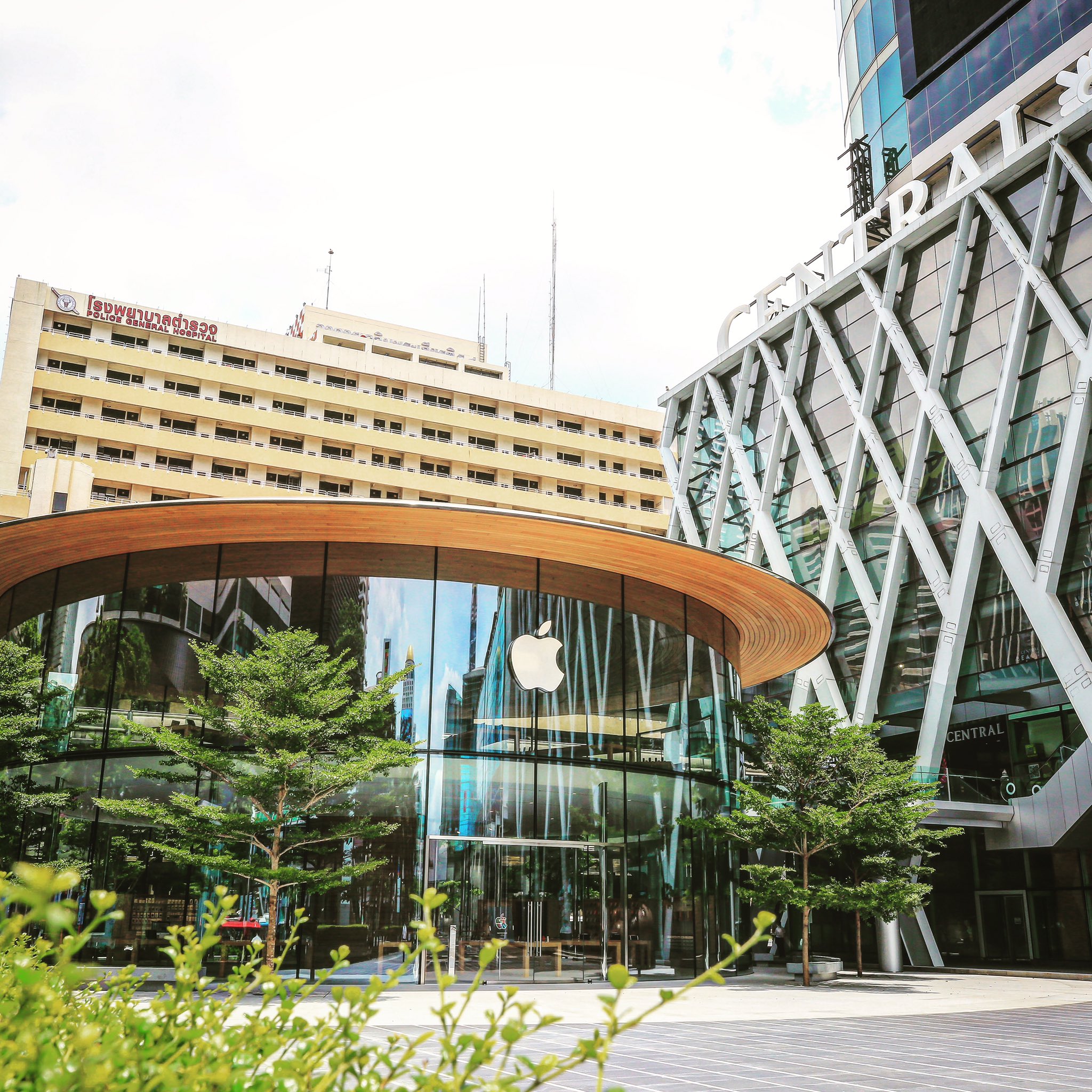 Neatly-trimmed trees and bushes surround the building, giving the store some greenhouse-esque vibes. 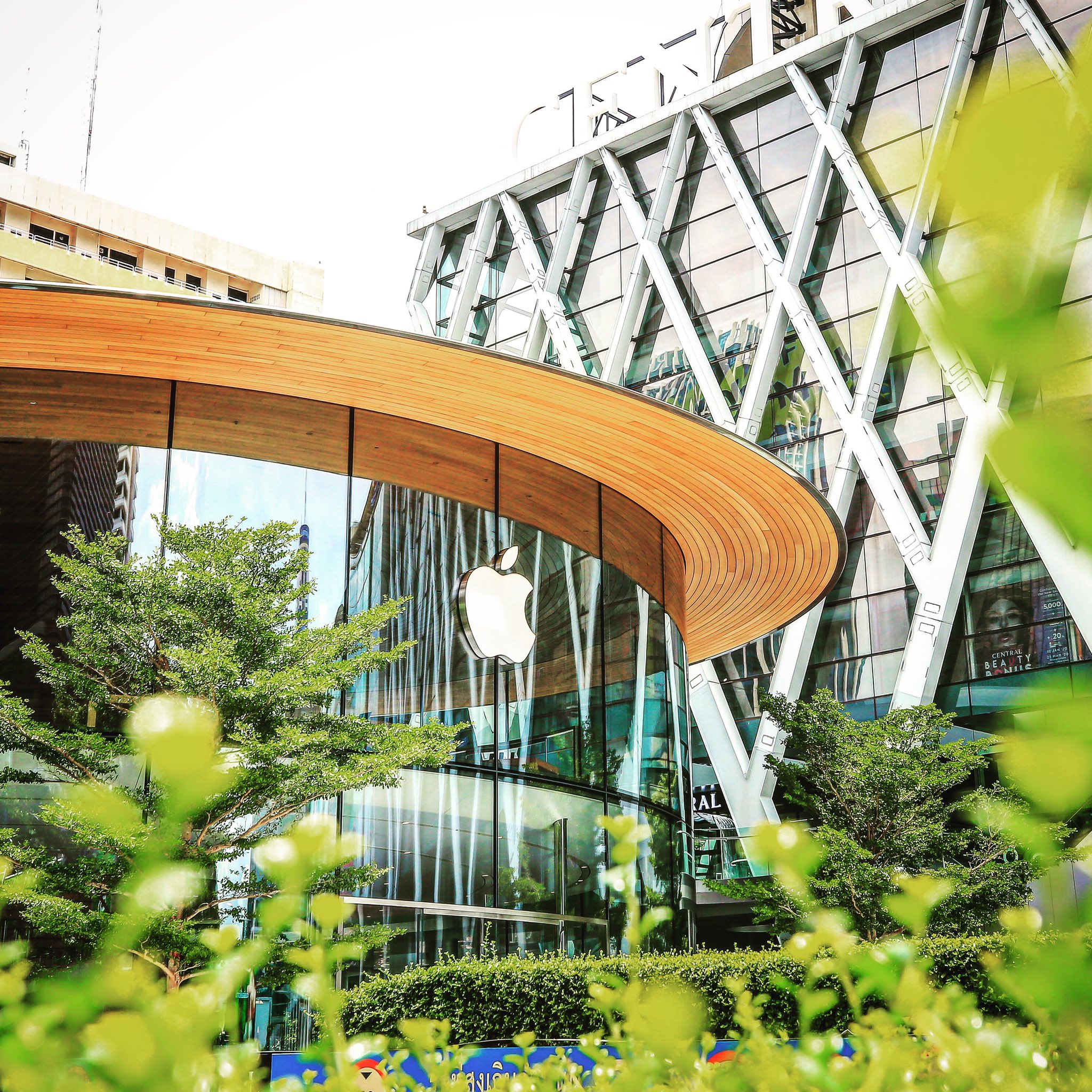 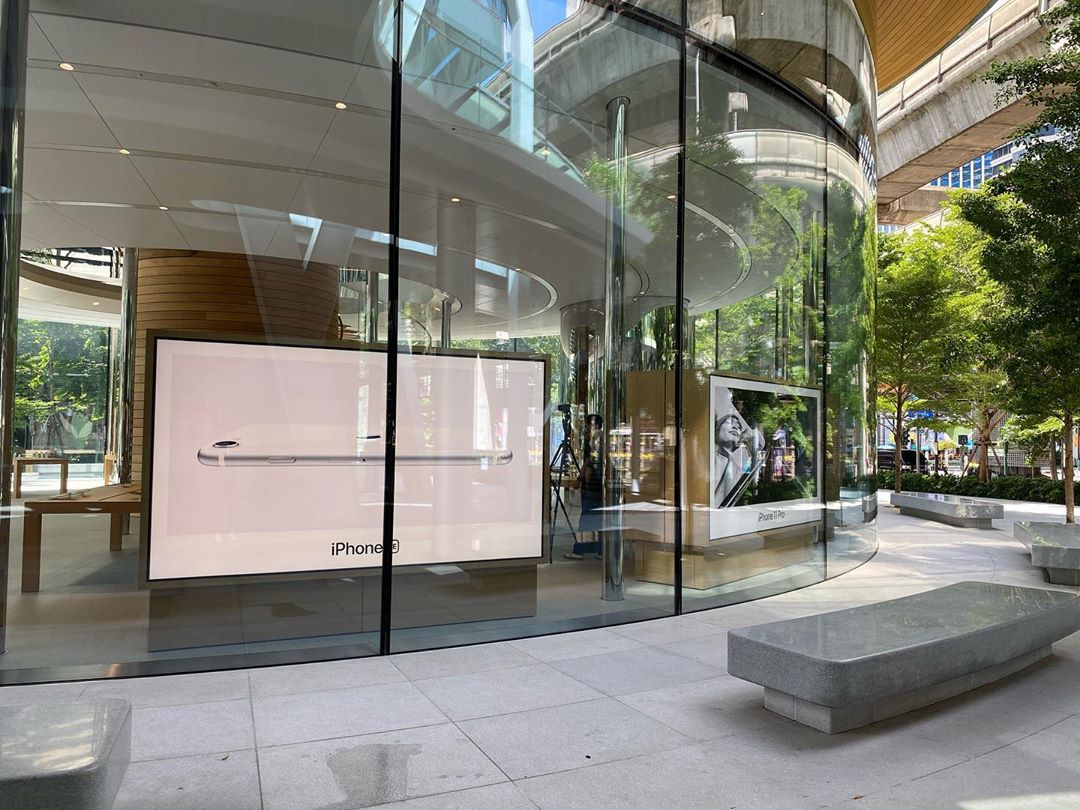 The building is complete with a brown circular roof finished with wood-plank patterns, bearing resemblance to planet Saturn’s rings. 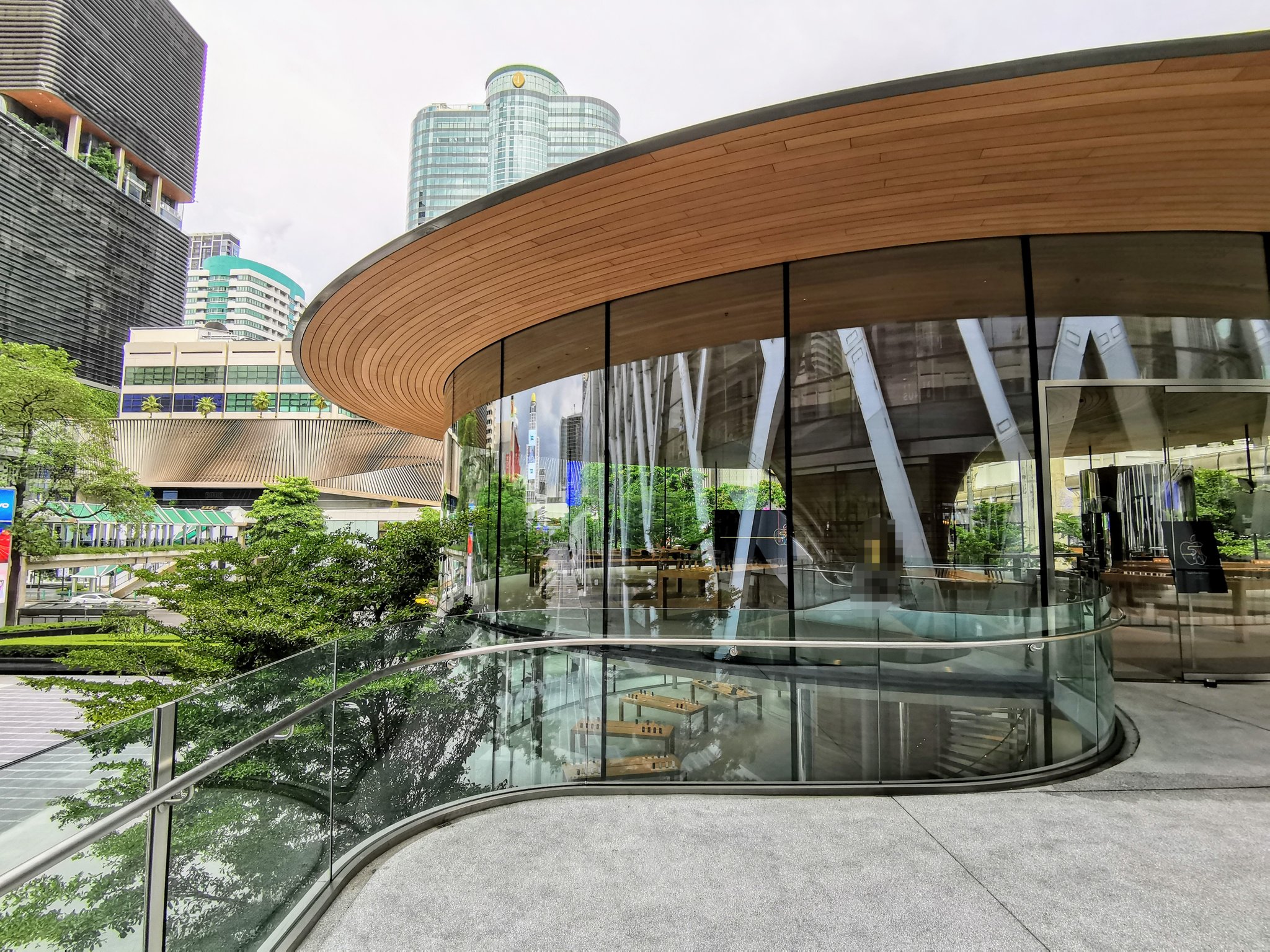 The end product is nothing short of stunning, no wonder photographers are already flocking over to snap picturesque shots of it. 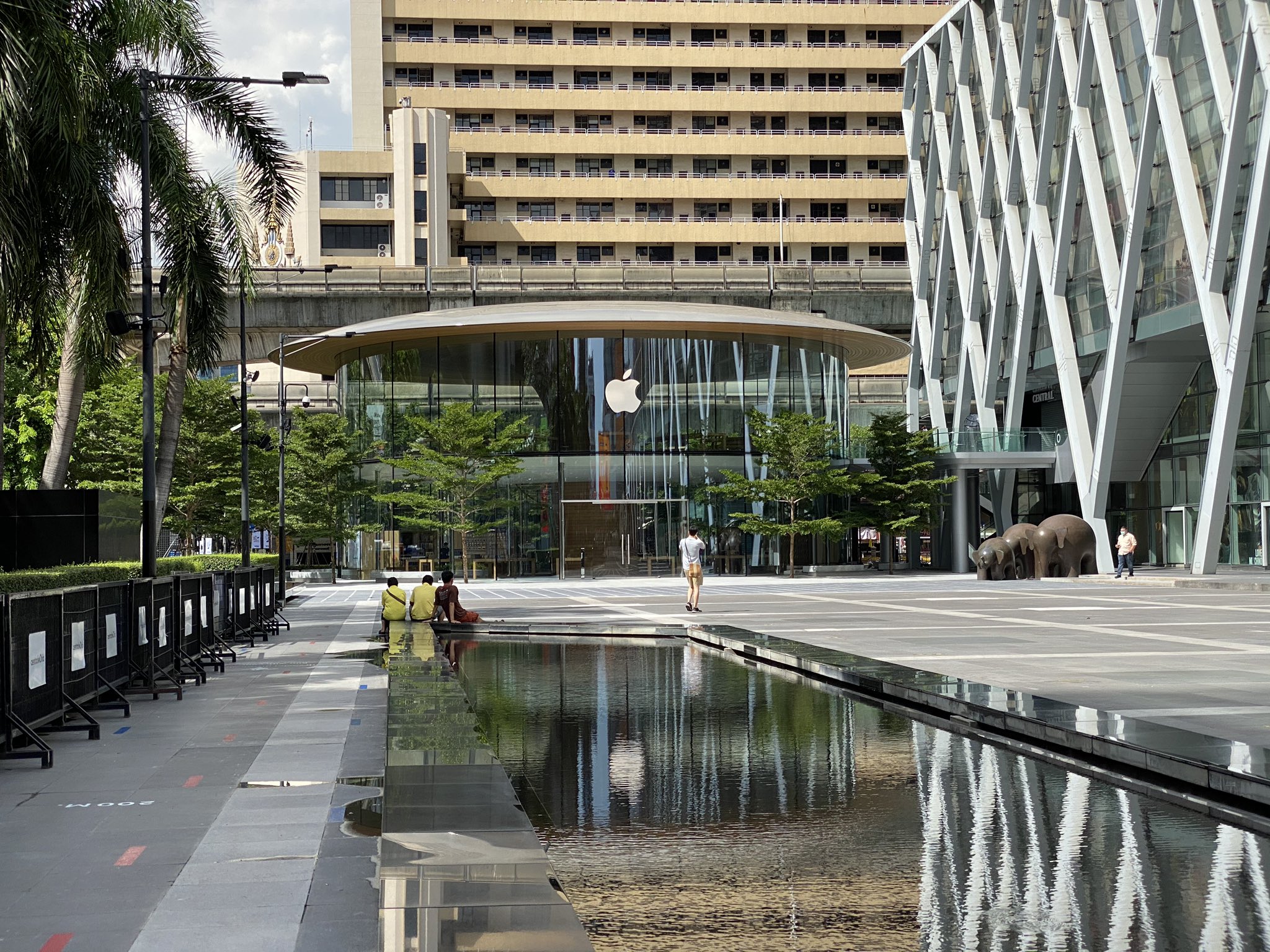 According to Bangkok Post, the new store is slated to open this Friday (31 Jul) and will be Apple’s second retail outlet in Thailand — the first is located in Thailand’s newest Apple store is just a stone’s throw away from the famous Erawan Shrine. Here are more details on its location and opening hours:

While travelling to Thailand is likely outside the realm of possibilities given the current travel restrictions, this is one new place to check out when leisure trips are allowed once again.

Till then, guess we can only admire the new Apple store and its grandeur from afar, and by that, we mean miles away from Singapore via the internet.