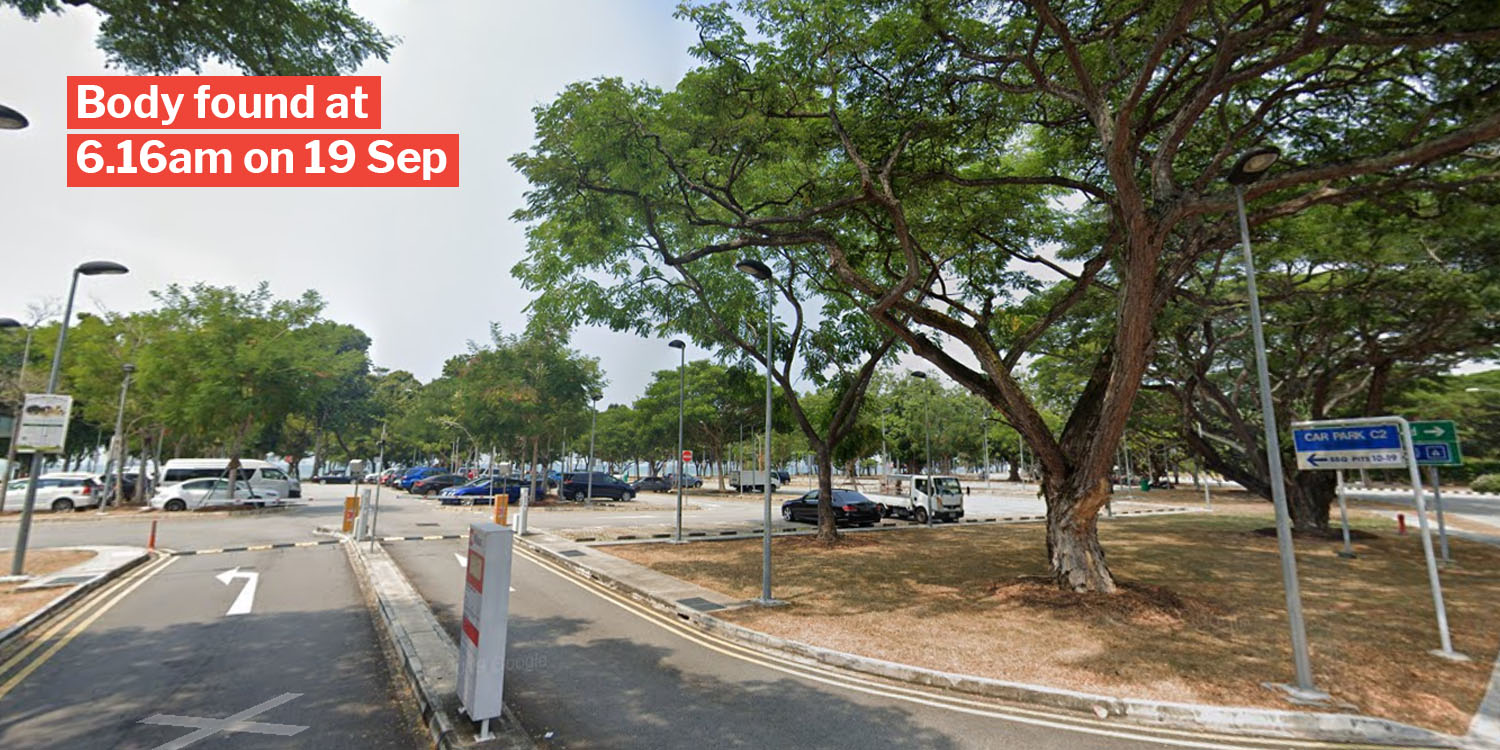 In the wee hours of Saturday (19 Sep) morning, police made a rather distressing find at East Coast Park. 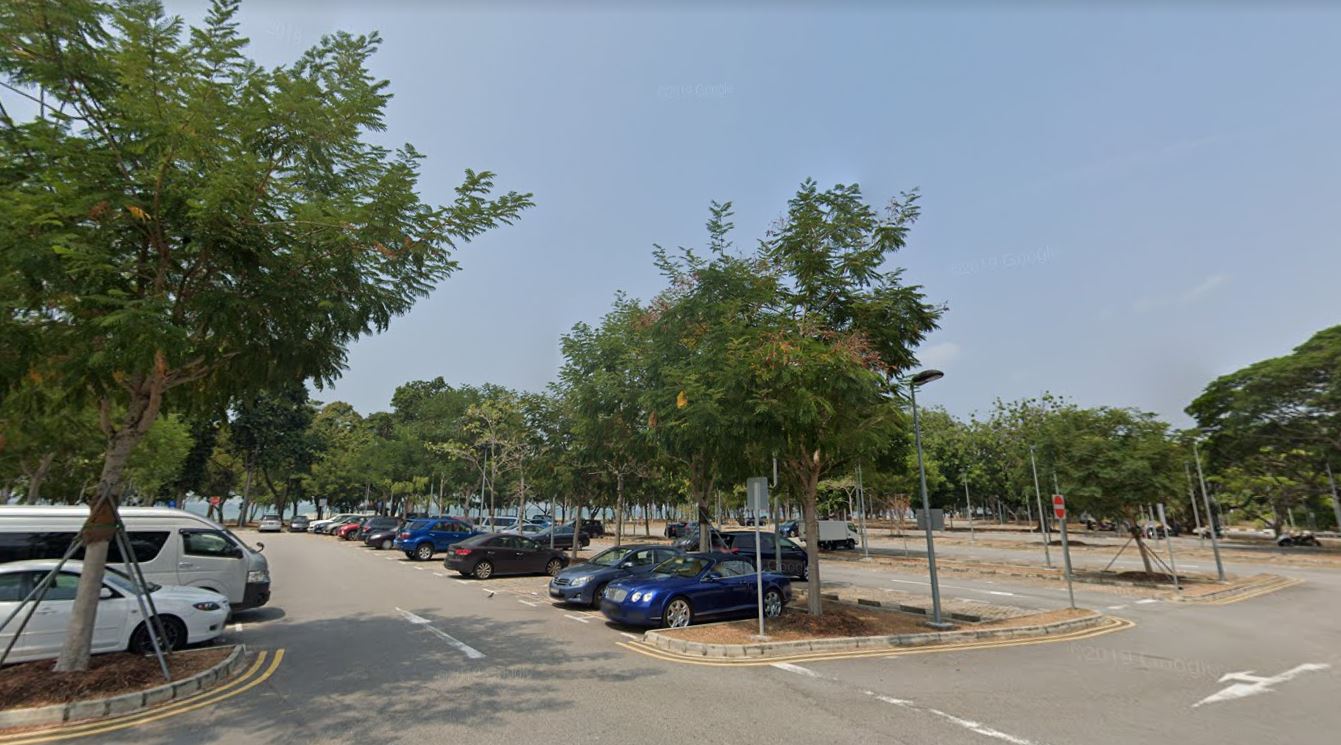 A 42-year-old auxiliary police officer was found dead – with a head wound – at one of the parking lots.

According to Lianhe Zaobao, police confirmed that they received a notification from Certis CISCO at 1.33am the same day, saying that the auxiliary police officer did not return his pistol after clocking off.

Police officers immediately set out to locate the man.

They found his body under a tree at the C2 parking lot of East Coast Park almost 5 hours later, at 6.16am.

Paramedics confirmed his death at 7.48am

Paramedics arrived shortly after, and confirmed the auxiliary police officer’s death at 7.48am.

They reported that he was shot in the head, and his pistol was found beside his body.

This is a developing story. We will update it as more information comes along.