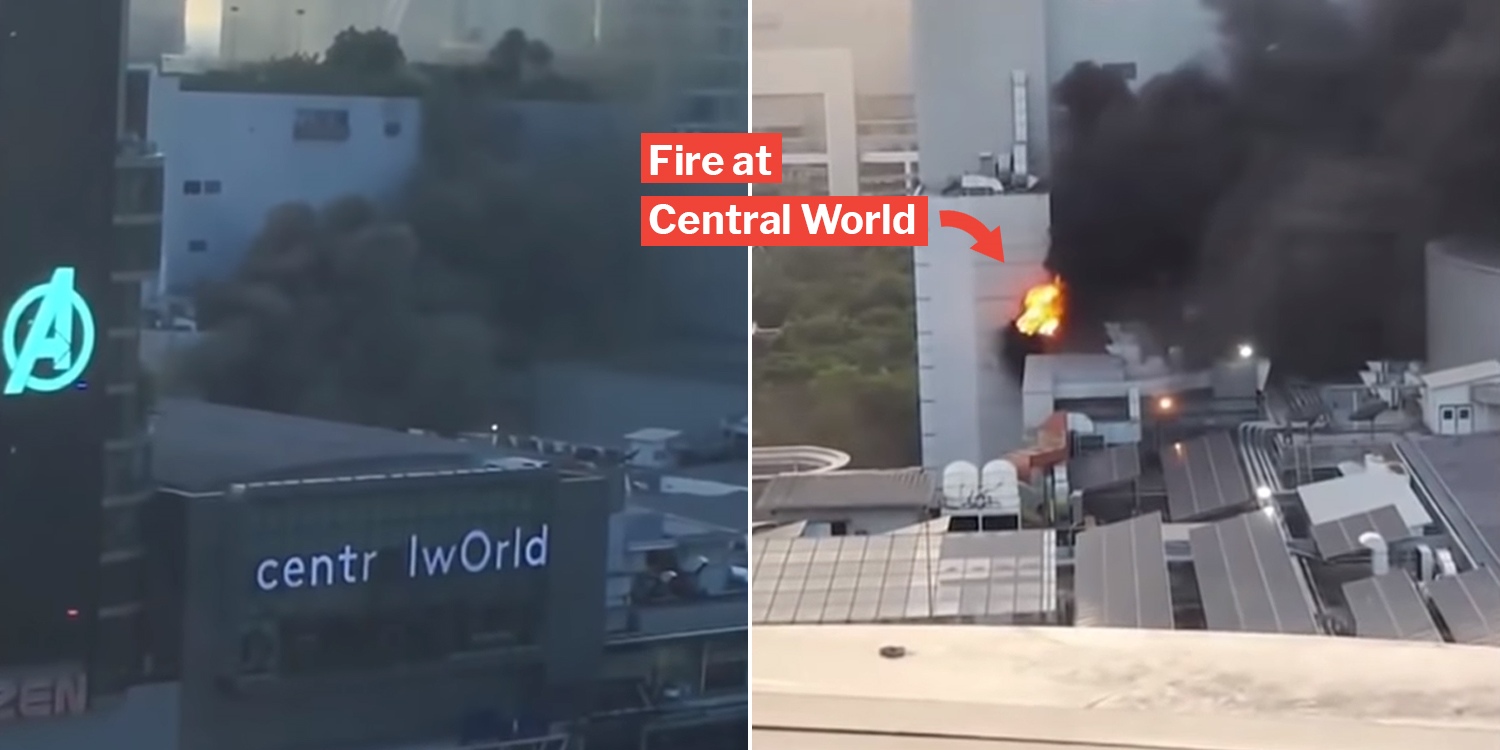 Condolences to the victims' families.

Singaporeans who call Bangkok their second home were shocked to hear of a tragic fire which claimed the lives of 2 individuals on Wednesday (10 Apr).

The massive fire broke out at approximately 6pm (GMT+7) on Wednesday. Bangkok’s timezone is one hour behind Singapore.

Bangkok’s police and authorities have confirmed that 1 of 2 victims took the plunge from the building to escape the fire — and he or she “died at the scene“.

The other victim passed away “at a nearby hospital”, reports Channel NewsAsia via an Erawan Medical Emergency Centre spokesperson.

At least 16 people have been reported as injured as a result.

Disturbing footage of passersby swarming under the building to witness the plumes of smoke rise from the iconic building surfaced on social media, quickly going viral. 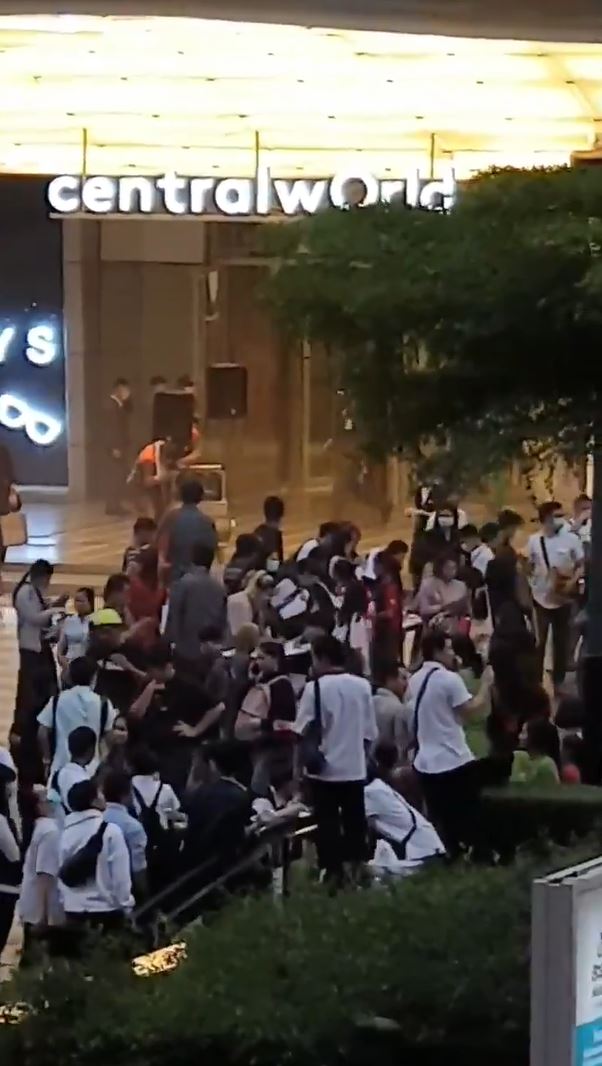 Other witnesses claimed they saw the unfortunate victim jump from the building.

The vast Central World premises includes a popular hotel, Centara Grand Hotel and a multitude of swanky office spaces in the metropolis. 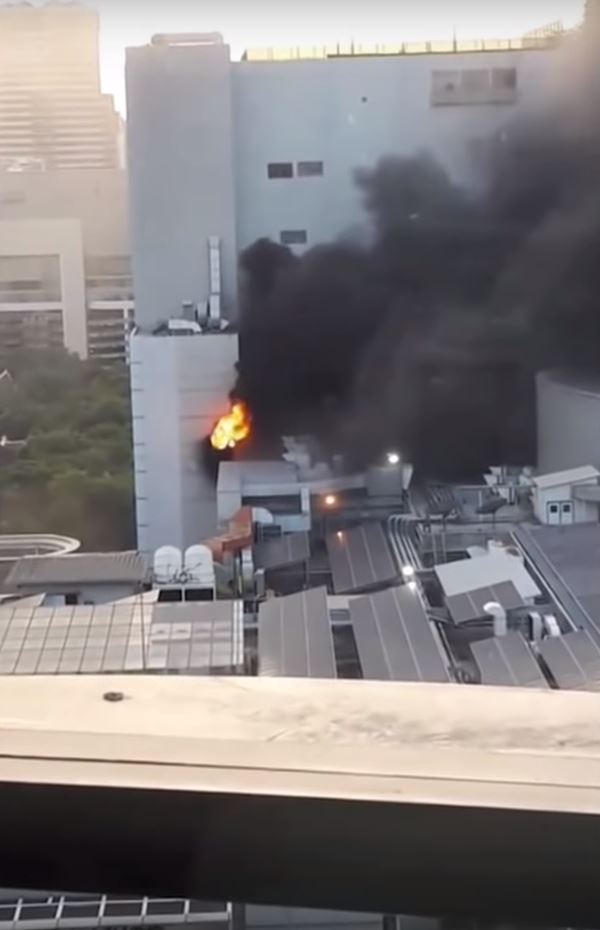 Thankfully, the fire has already been put out at the time of writing.

Central World will be closed to the public until it is deemed safe, says Bangkok’s governor Aswin Kwanmuang.

They will have to investigate the cause of the fire and determine if the building’s structure has been compromised.

Media reports have claimed that the fire originally began in a room storing documents on the “8th floor of the hotel”.

Songkran is around the corner

Tourists planning a visit during the Songkran holiday from 13-15 Apr should also replan their itinerary, in view of Central World’s closure.

Our heartfelt condolences go out to the families whose relatives fell victim to this tragic incident.

We hope that Bangkok will stay resilient and recover from this incident soon.