As ‘Circuit Breaker’ is about to end, plans are already in place for the next Build-To-Order (BTO) sales exercise, according to the Housing and Development Board (HDB) on Friday (29 May).

The upcoming launch is combined with the initially planned May exercise, which was put on hold due to ‘Circuit Breaker’. So be it central, north, west or east — there’ll be something, or rather somewhere, for everyone. 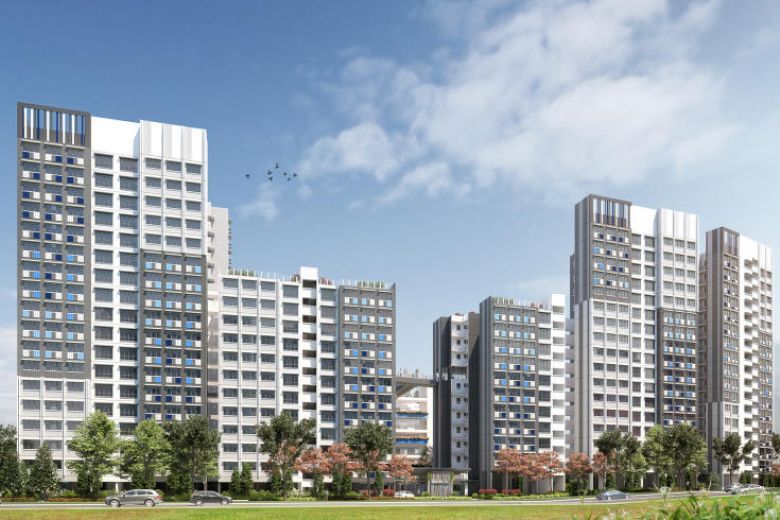 As with previous launches, you can expect prime areas like Bishan, Ang Mo Kio, and Tampines to be immensely popular among young couples seeking their new abode.

In the August BTO sales exercise, we’re looking at around 7,800 BTO flats being launched in these neighbourhoods:

Here’s a breakdown of the types of rooms they’re offering and the number of units available. 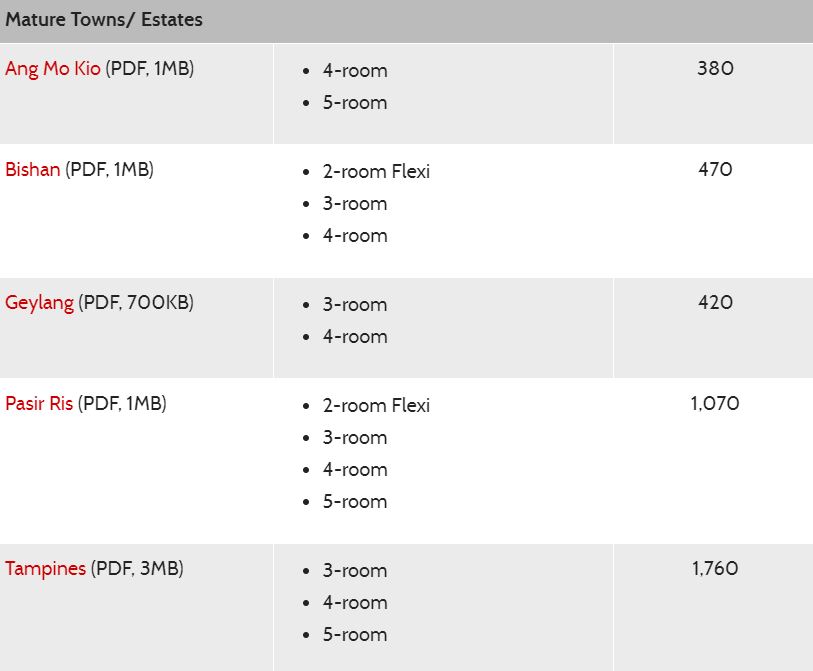 As you can see, there’s much more variety and number of units offered in the east.

On the other hand, Woodlands – as seen below – boasts a whopping number of 2,110 flats available, from 2-room flexis to 5-room ones. 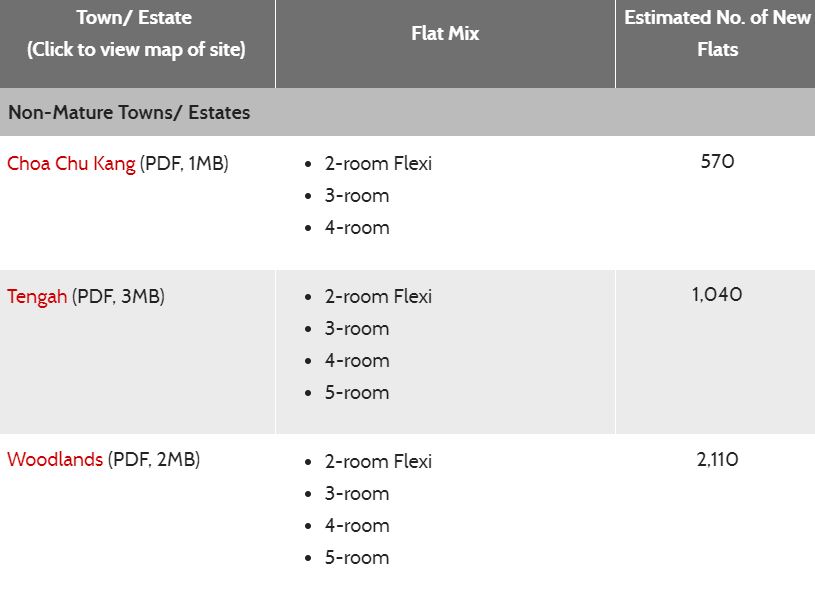 If living in the north is your preference, you may be delighted to know that there will be 1,770 units offered in a location that’s right next to Woodlands MRT. Talk about convenience. 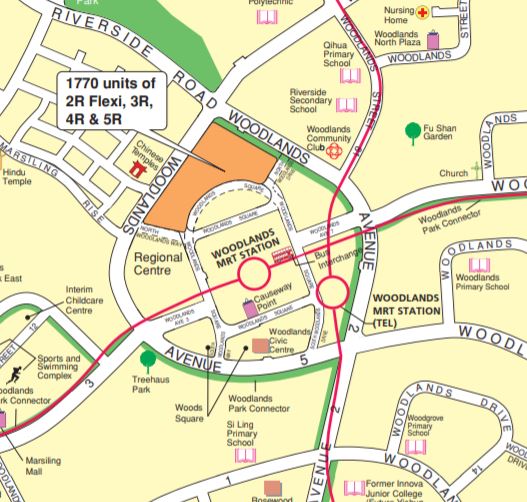 Waiting times for confirmation can be notoriously long, so HDB has pre-empted residents that flats in Choa Chu Kang, Tampines North, and Tengah will have shorter waiting times.

More flats will be available in November 2020

HDB is also teasing another 5,700 flats that will be launched soon in November at these places:

Here’s the breakdown if you want to calculate your chances. 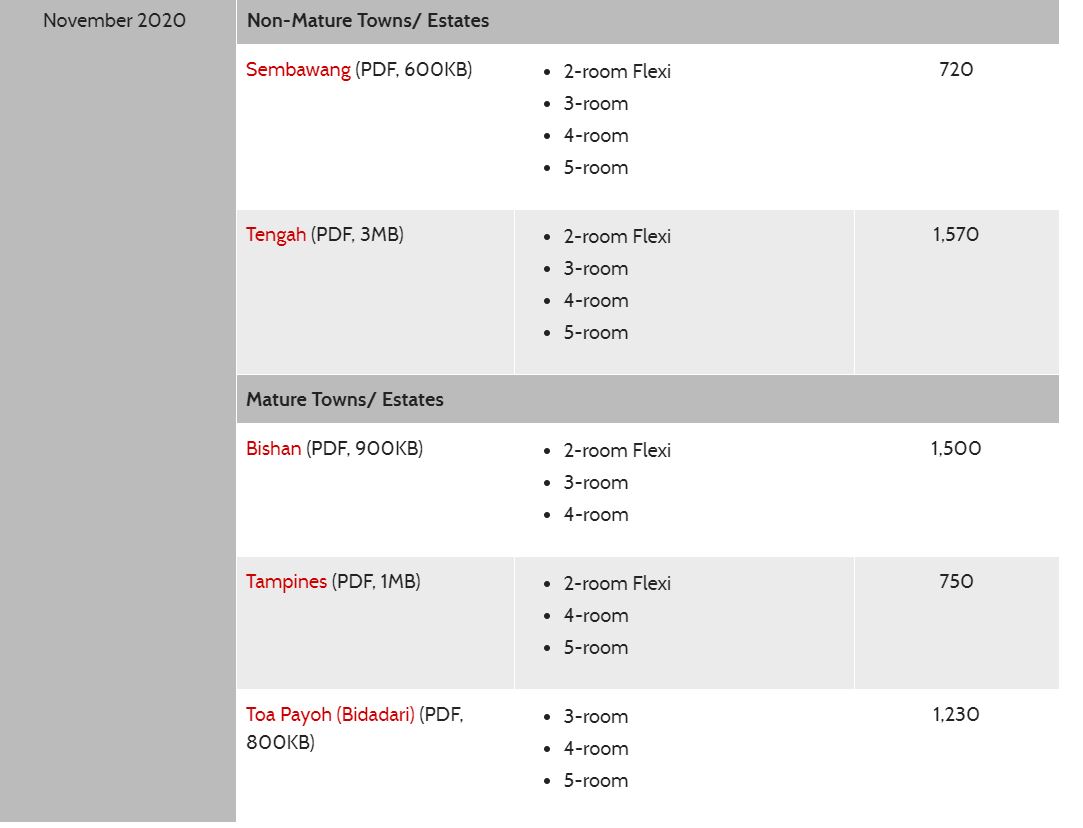 Fingers crossed if you’re vying to live along the Red line. Hopefully, easy, breezy commutes to town or Central Business District (CBD) are in your future.

HDB services to resume in phases

Apart from the sales exercise, HDB also mentioned that they will gradually resume services for customers after ‘Circuit Breaker’.

From 2 Jun until further notice, you can only engage services at HDB Hub and other branches by appointment only. No walk-ins are allowed.

HDB officers will contact residents directly to schedule appointments. You can read here for more details.

What do you think of the upcoming BTO sales exercise? Are you among many lovebirds looking to build a home in popular neighbourhoods? Let us know in the comments below.

Featured image adapted from Unsplash and Unsplash. For illustration purposes only.