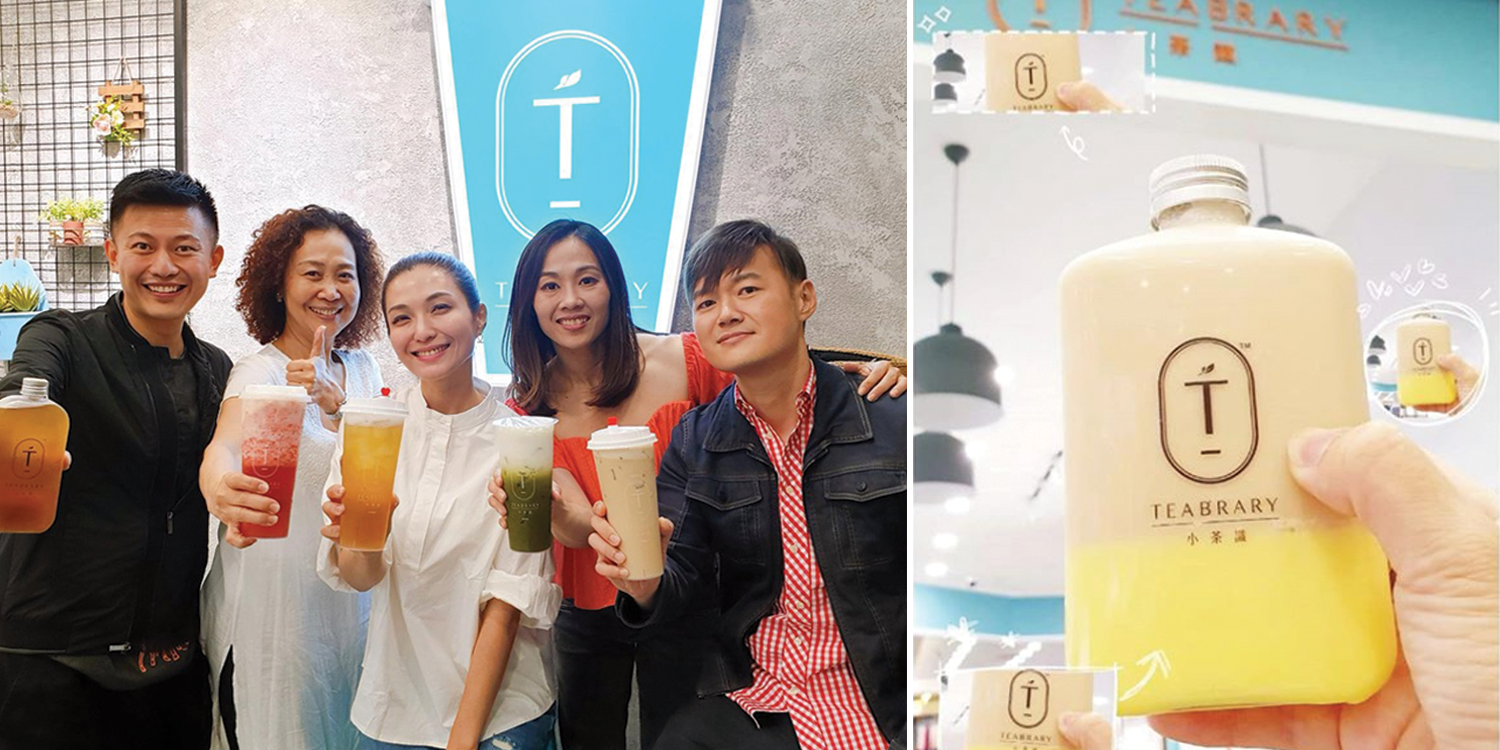 She opened the first Teabrary outlet in Taiwan and has recently opened another in Singapore on Monday (23 Sep). 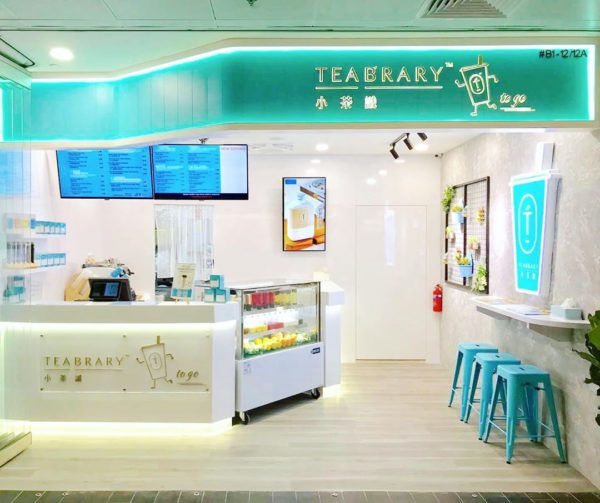 Vivian’s store sells a variety of drinks of categories such as Premium Tea, Milk Tea, Chessiato (cheese foam) and fruity teas just to name a few. They range from $3.50 – $6. 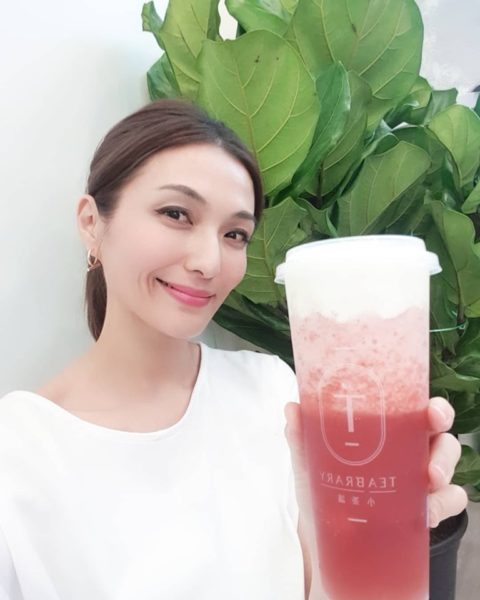 People have already started queuing up for their drinks. Most of them seem to be working adults, perhaps from the offices nearby. 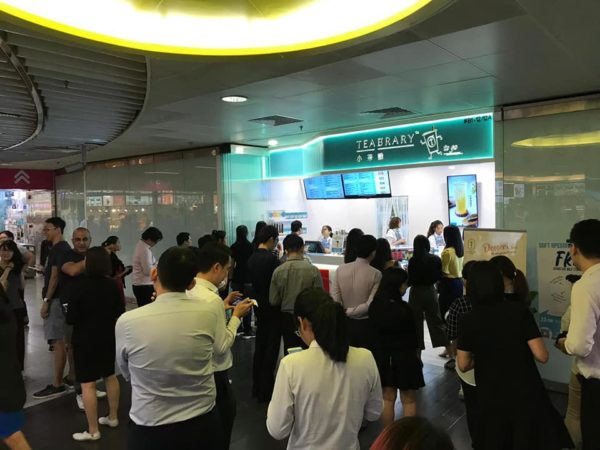 Even famous celebrities and colleagues such as Pornsak made their way down to show their support. 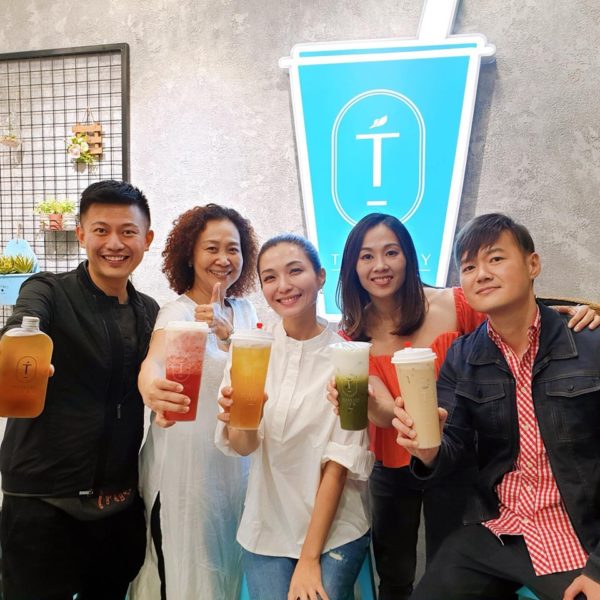 In an Instagram post, she also states that there are over 3,000 varieties of teas in the world and they are committed to serving the best 1% of teas to their customers. 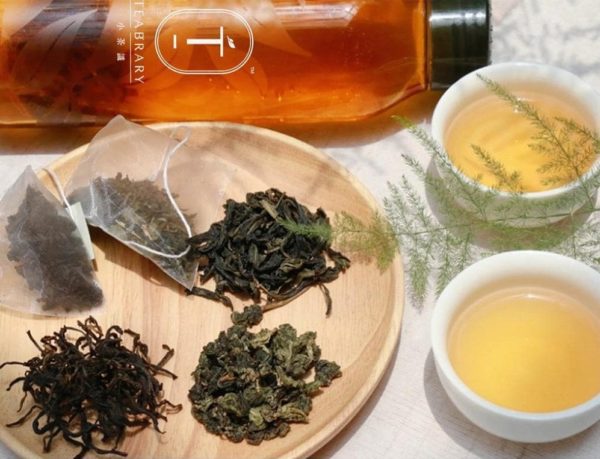 Some drinks are sold in bottles, which are not only aesthetically pleasing but also reusable. Definitely a environmental plus point for the store. 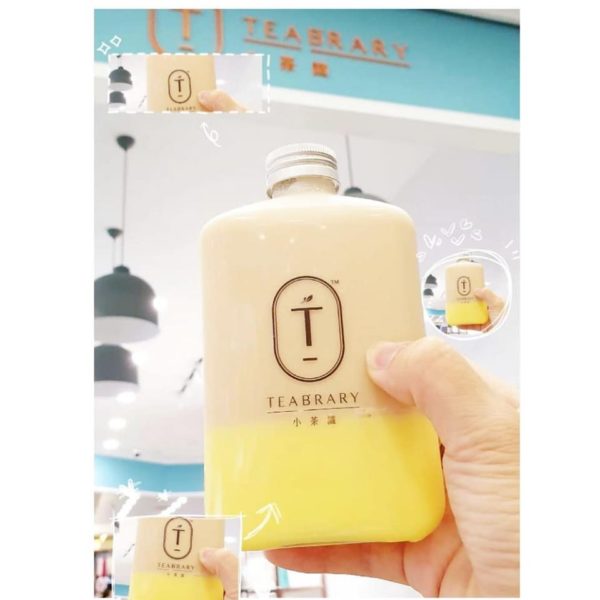 Get your drink now near Suntec City

For those who are interested to try out Teabrary’s drink or want to show your support for Vivian Lai, here are the details of the shop.

The store is located at Esplanade Xchange, the underground pathway connecting Suntec City and Esplanade MRT.

The queue can be expected to be quite long during lunch hours and after work hours. So, if you want a faster-moving queue, you can visit the store during non-peak hours.