Switch, PlayStation & Xbox Games Up To 90% Off At Bukit Batok Warehouse Sale 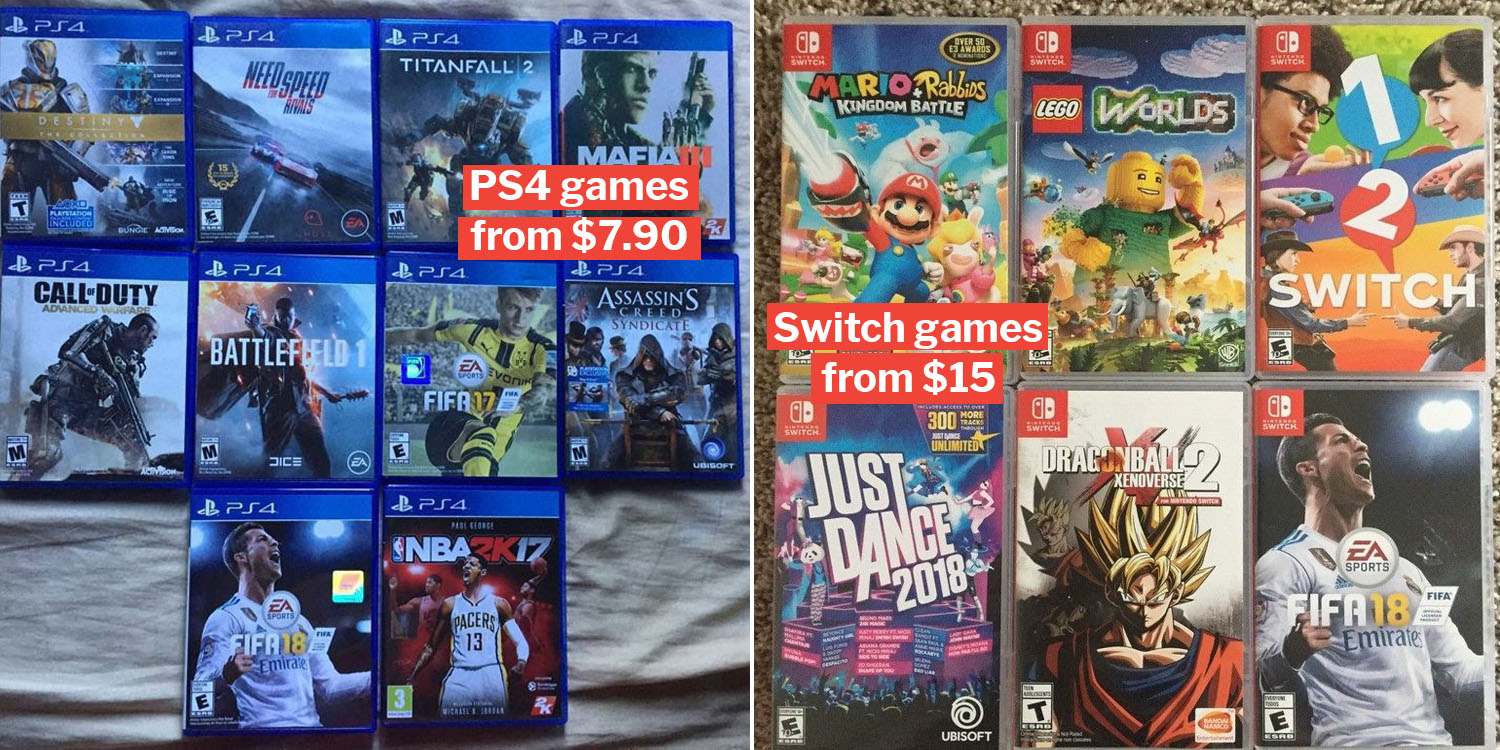 Saving enough money to buy a game console is such a pain. Once you’ve purchased a set, you often have little to spare for games and accessories.

Games and accessories don’t come cheap either, but where can you buy them at really affordable prices?

Shopitree’s warehouse sale in Bukit Batok might just be the answer to your prayers.

Up to 90% off console games

Popular games across all gaming platforms tend to cost close to S$100, which equates to about 2 months’ worth of kopi peng.

But you won’t have to sacrifice all that caffeine if you shop at Shopitree’s annual warehouse sale. Specific titles aren’t mentioned, but with shelves upon shelves filled with stacks of CD cases, you’re sure to find something that you’ll like.

Shopitree is also generous with discounts on PS4 and Xbox One games, which are going from S$7.90 each. Nintendo Switch games which typically cost more than S$60 are going for as low as S$15. 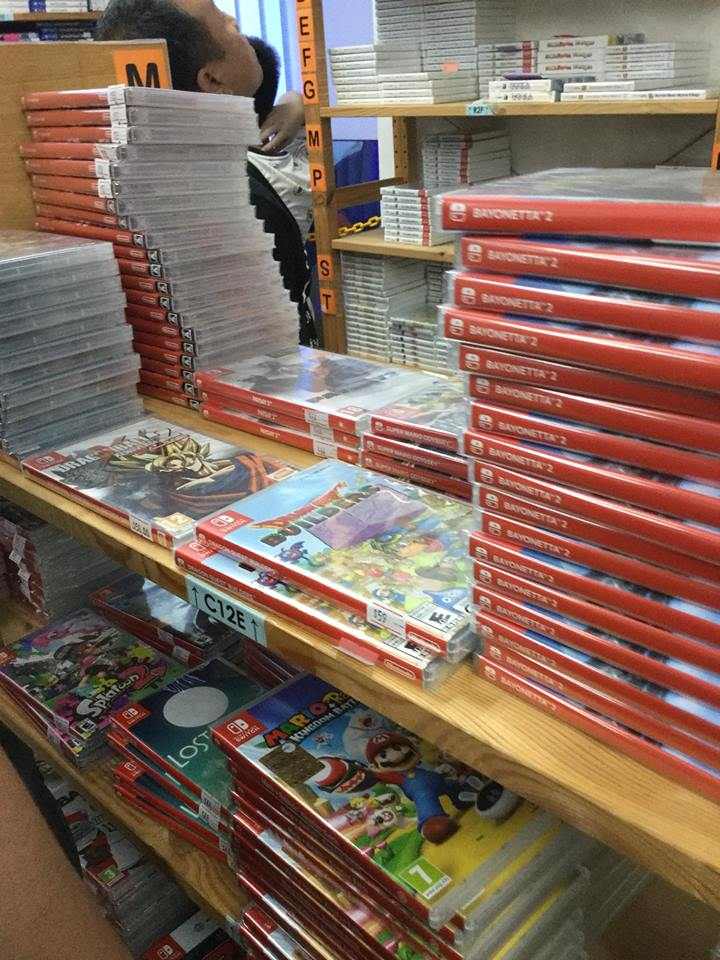 Maybe you’ll still have to sacrifice your kopi, but at least you’ll go home with more games than you would if you shopped at other stores.

Those who have yet to buy a game console or are looking to add another one can find some pretty sweet deals here.

Shopitree is selling a PS4 Slim 500GB Console FIFA 19 Champions Edition bundle for just S$379, which is a steal compared to the average S$500 price tag at other retailers. The price includes a 2-year warranty with Sony Singapore.

Those who are just about to jump on the Nintendo Switch hype can buy the console at S$399, with a 1-year local warranty.

If you’re really scrimping on your dollars, join Shopitree’s Facebook contest and stand a chance to win a crazy cheap Nintendo Switch promo. Only 3 sets will be sold at a special price of S$99 each, and all you have to do is follow these 3 steps:

Such awesome deals can only last so long before they run out, so mark your calendars for the sale dates.

Featured image from cyphoma and ebay.