GameXtreme Promo Is Available At Tampines & Yishun Outlets Till 15 Jan

We recently reported about PS4 games going for just $10 at GameMartz — a video game store in Singapore.

If that’s still beyond your budget, fret not. We’ve uncovered a better deal just for you.

GameXtreme – another video game store – is selling PS4 titles at just $9.90, as part of its end-of-year sale. You read that right, that’s a whopping 10 cents cheaper than what GameMartz is offering. Here’s what you can expect.

Ask any video game enthusiast about their gaming expenses and we bet you’ll be astounded at how much they’re spending.

And that shouldn’t come as a surprise, with annual online membership subscriptions and popular game titles costing upwards of $80 and $60 respectively.

But at GameXtreme, you’ll seriously struggle to break your bank.

Heard your friends reminiscing about their late night Destiny sessions but know nothing about it?  Now, you can experience it for yourself at just $9.90 — a 66% discount off its original price of $29.90. 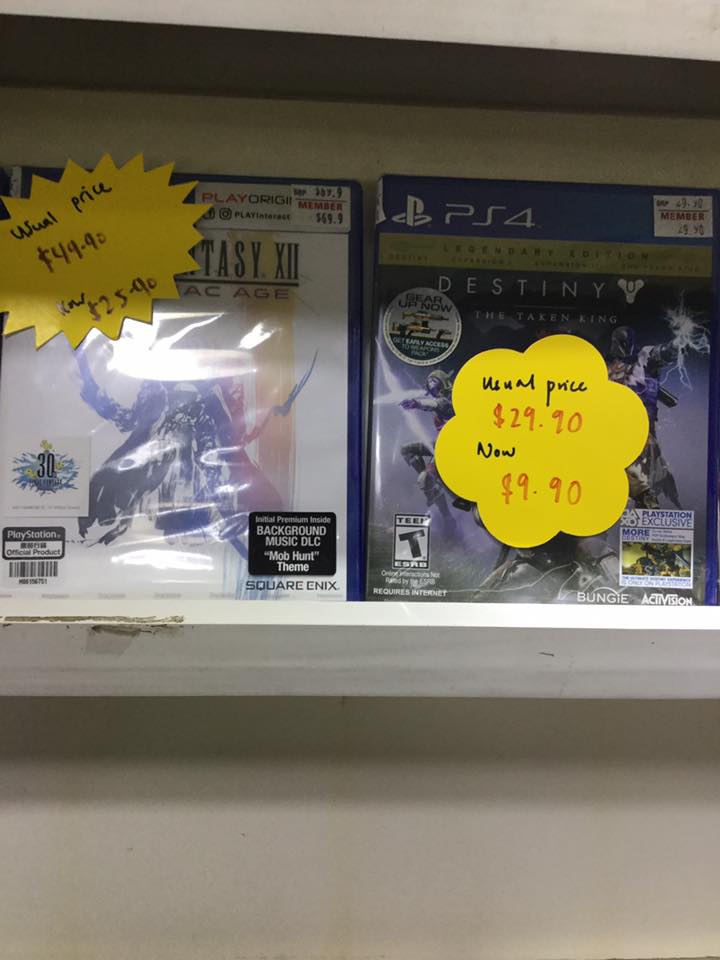 Not a fan of shooting games? Don’t worry.

You can now immerse yourself in the colourful and adorable world that is Tearaway Unfolded without wounding your wallet one bit. 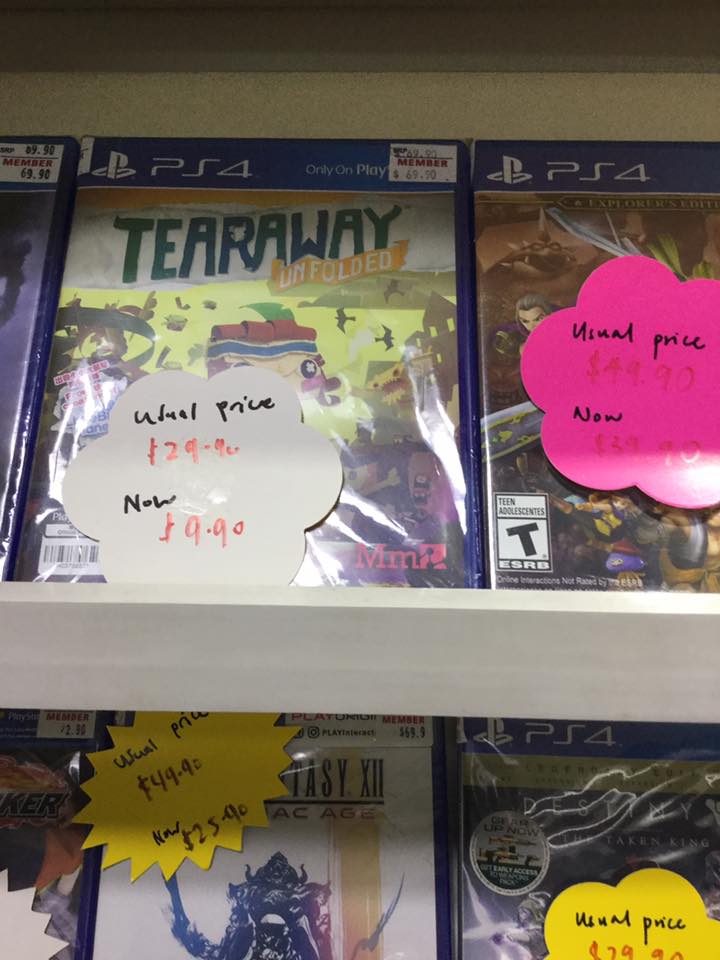 Other games available too

Other PS4 titles are also on sale, albeit at a slightly higher price.

If you have $30 to spare, we recommend getting Fallout 76 — a open world concept where players explore an apocalyptic world torn apart by nuclear war.

The Xbox version of the game is also going for the same price. So if you have friends on the green and black team, do jio them along too!

Otherwise, here are other titles that may interest you.

GameXtreme’s end-of-year promotion will only be here till next Tuesday (15 Jan), so head down to one of its two outlets to get yourself some cheap games!

Don’t wait any longer, grab your gaming peeps and head on down to GameXtreme now!