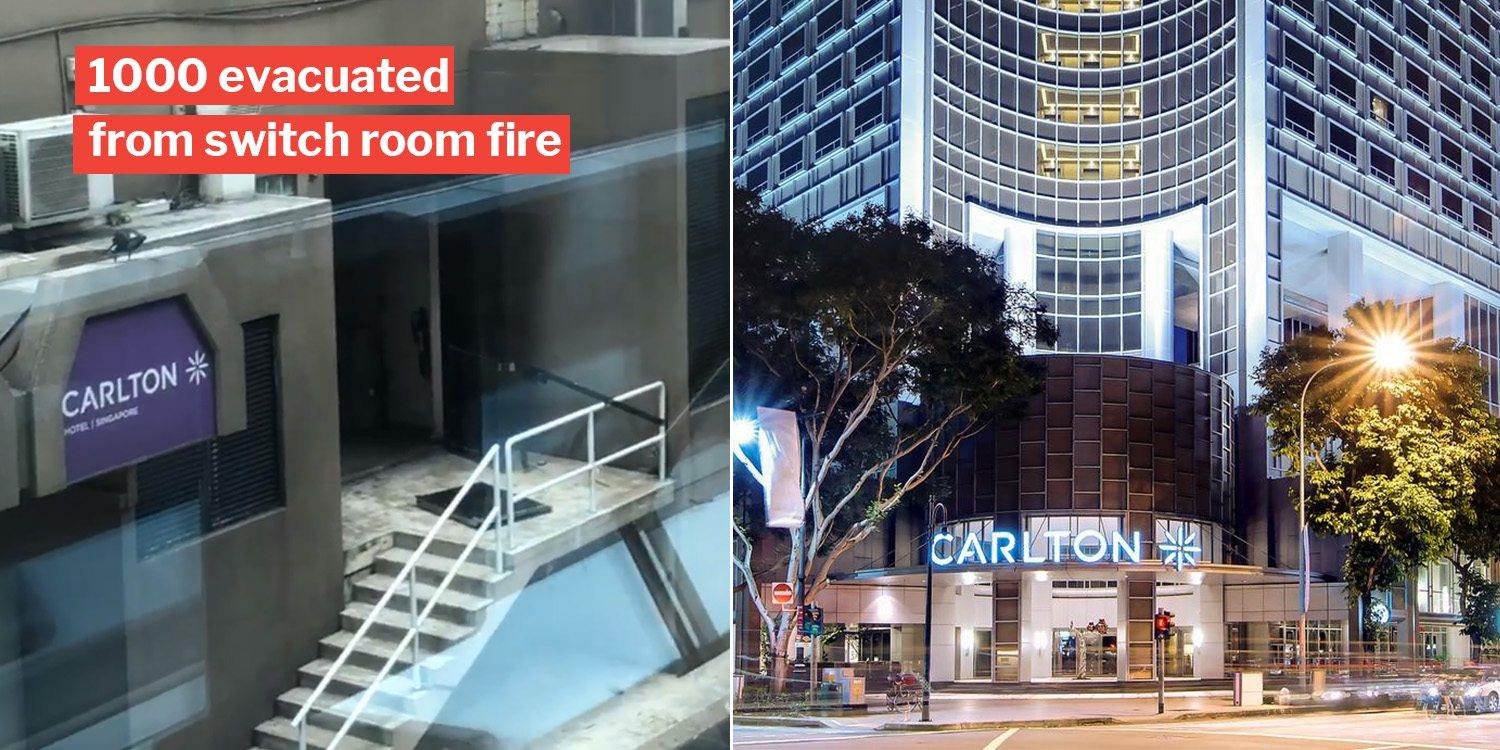 SCDF was on the scene swiftly.

A “small explosion” was reportedly heard at around 1.20pm and was shortly followed by a second explosion. 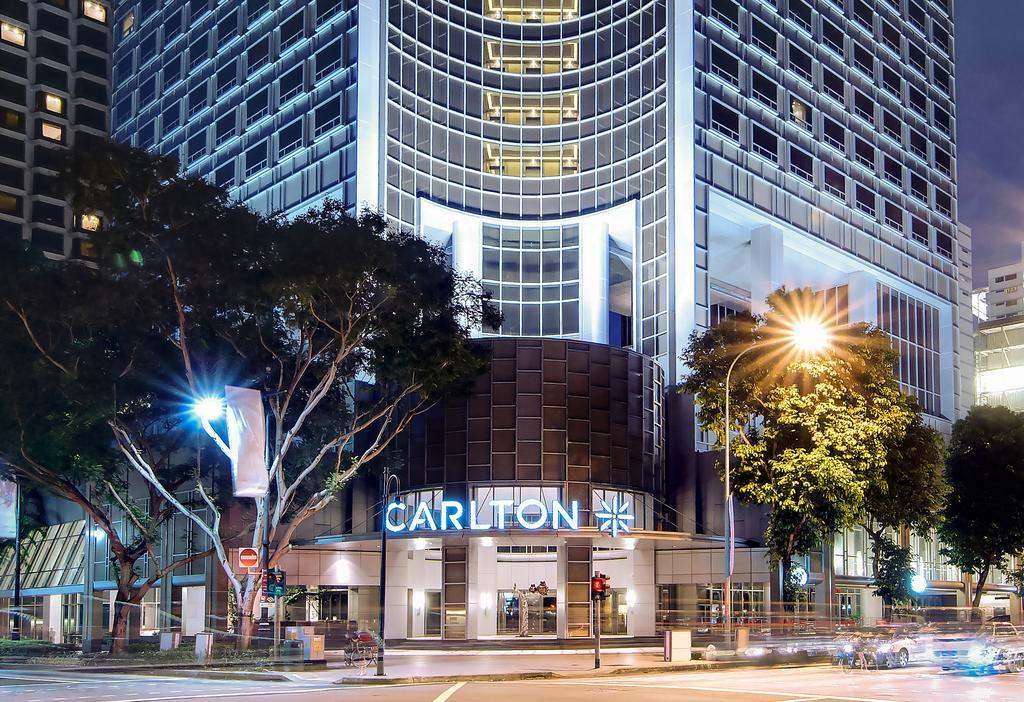 According to witnesses, smoke can be seen billowing out of a room which appears to contain power supply equipment. 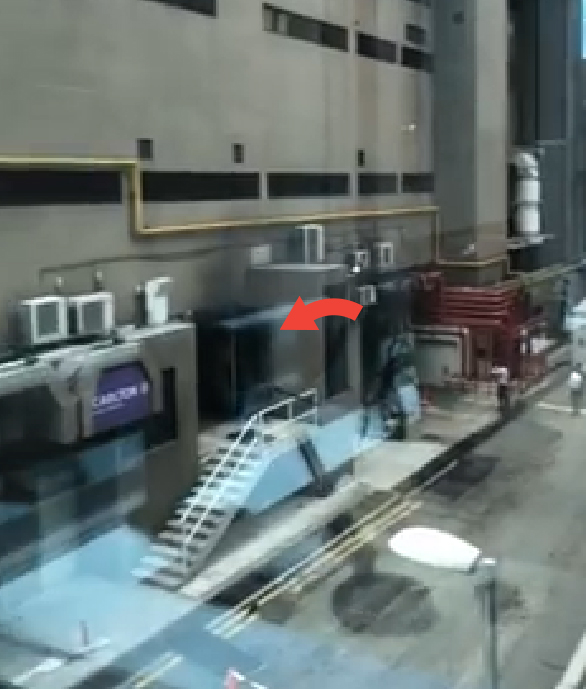 The room’s door had reportedly been “blown open”. A burning plastic stench was also present around the vicinity.

SCDF on the scene

Personnel from the Singapore Civil Defence Force have since arrived at the scene. 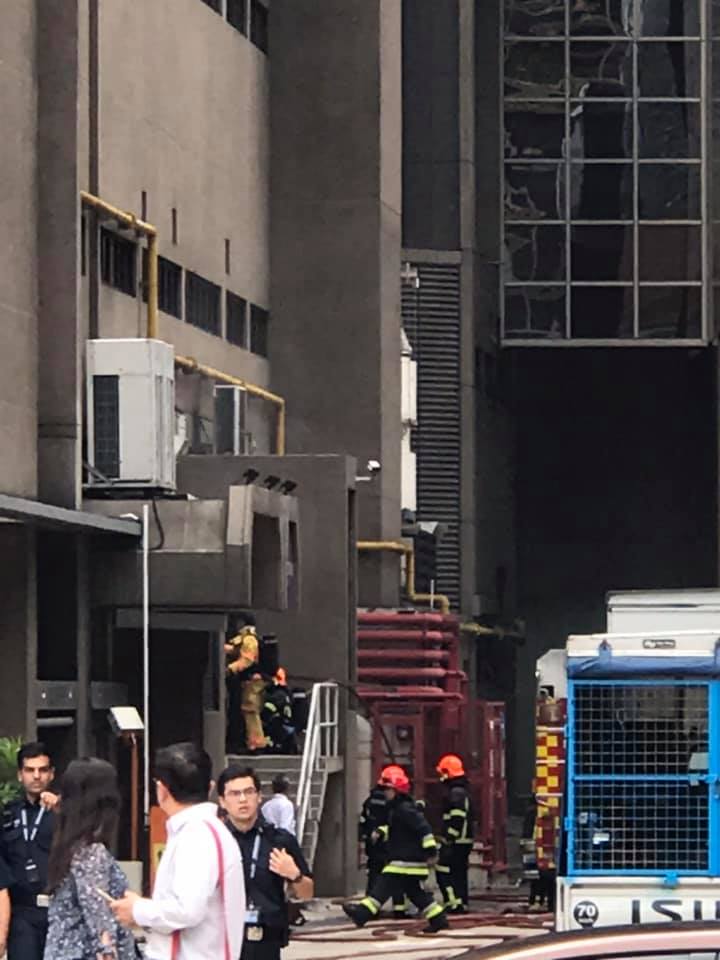 According to SCDF, the fire was contained in the switch room and has been extinguished using fire extinguishers.

Around 1,000 people including hotel guests and visitors have been evacuated from the building.

Power shortage around the area

Coincidentally, there was also a blackout around the area, particularly around Bugis. It remains unclear whether the two events are linked. 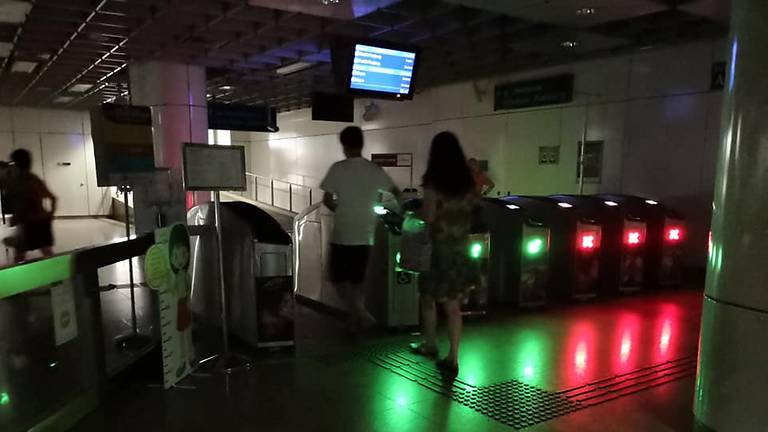 The power disruption has reportedly affected offices and even MRT stations.

According to a Singapore Power (SP) Facebook post at 2.36pm, the power supply has mostly been restored to most of the affected areas.

Members of the public are advised to stay away from the area. As of the time of this article, no one has been hurt as a result of this incident.

This is a breaking story. We will update this article once more information is made known.