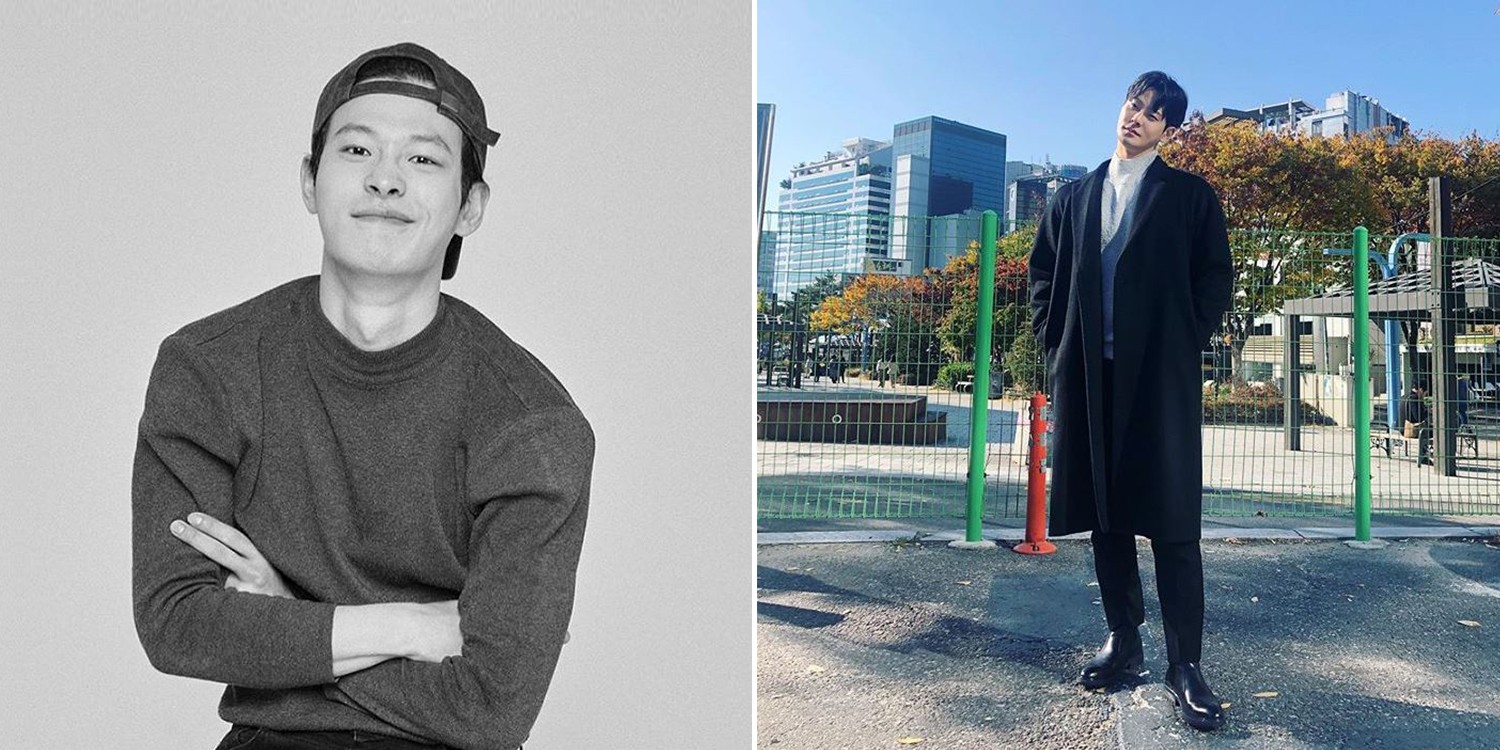 A third celebrity death has rocked Korea, with the passing of rookie actor Cha In-Ha.

The tragic news comes as fans continue grieving the recent loss of Sulli & Hara – young K-pop stars who were BFFs – over the short span of 2 months. 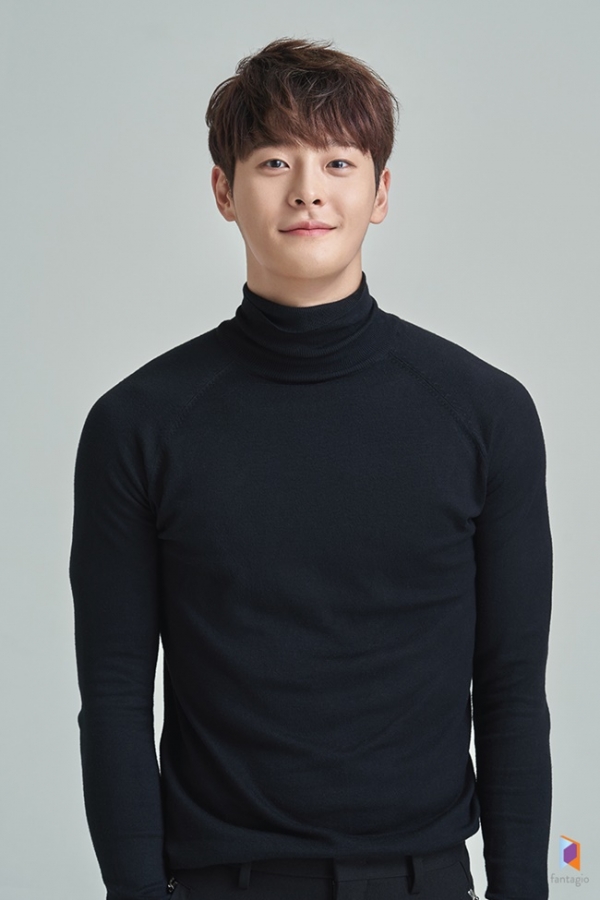 27-year-old Cha In-Ha, a Korean actor signed under Fantagio, was reportedly found dead in his apartment on Tuesday (3 Dec). 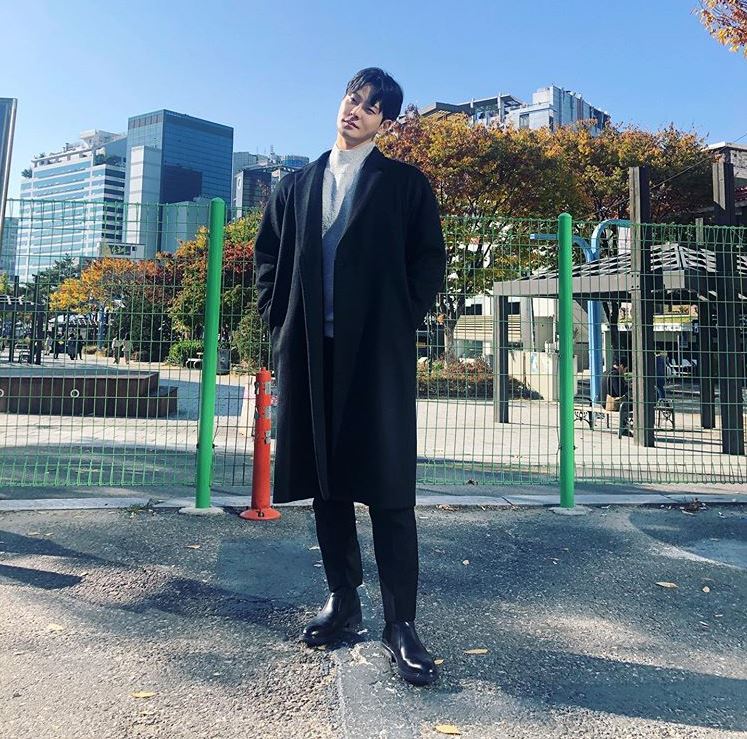 We offer our sincere condolences to his next-of-kin, and look back on his stellar achievements as we remember his life.

Short-lived debut for a talented actor

Back in 2017, Cha was introduced to his fans as part of a group named SURPRISE U — an acting idol group with 4 other members who are equally good in “singing, acting & dancing”. 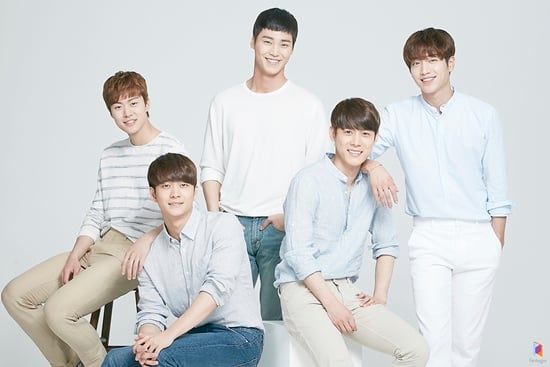 He snagged other roles over the years, and his career trajectory seemed to be on the incline. 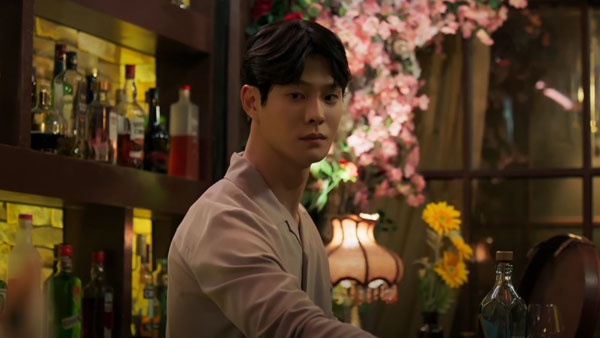 Cha starred in the MBC drama named Love With Flaws most recently — stealing hearts as a dashing bartender, Joo Won-Suk in his biggest supporting role to date.

7 major projects in a year

His portfolio also indicated his passion for his art, having participated in 7 major projects from 2018 to 2019. 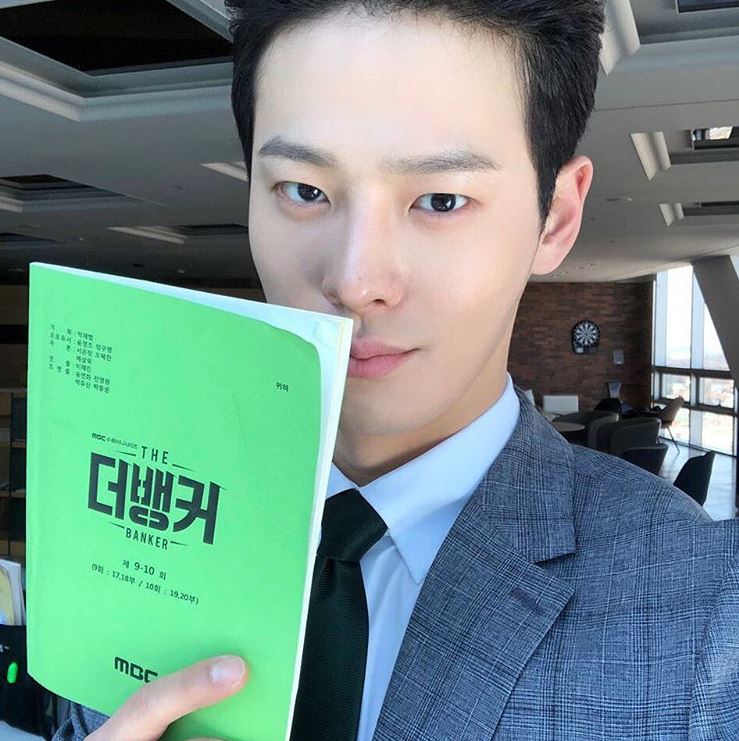 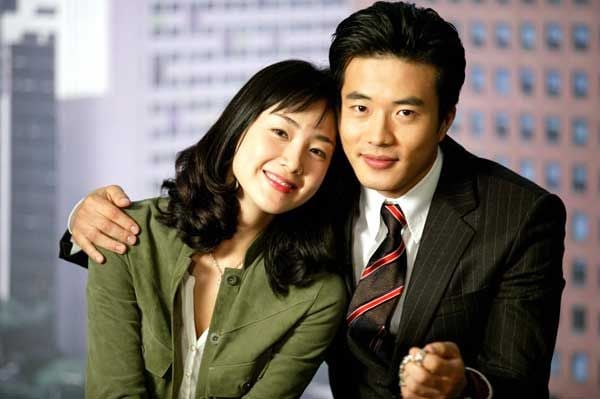 Rare glimpse into his love for snacks & travelling

Cha didn’t update his Instagram account frequently, but he’ll be remembered for his penchant of posting candid snacking shots of himself between shoots. Cha’s charming and silly posts definitely brightened up the days of all 37,000 of his fans daily. 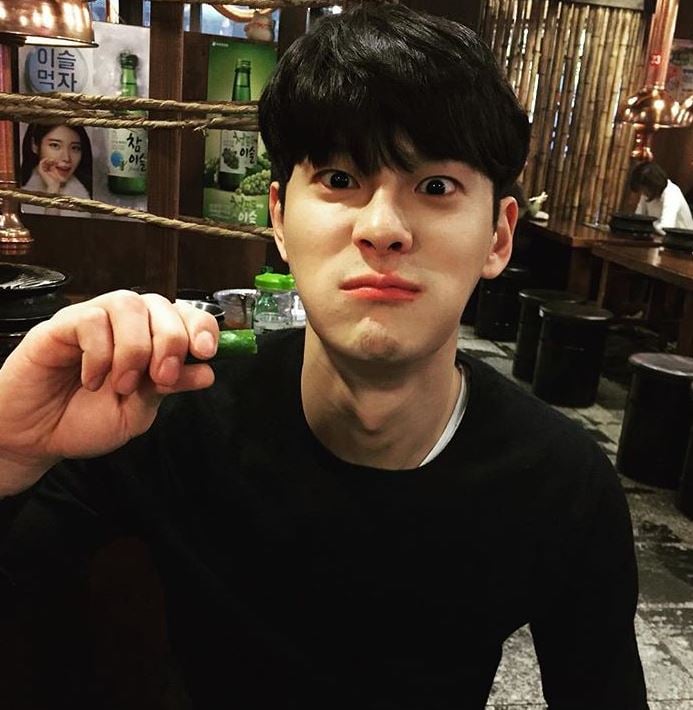 He was also pictured travelling the world for his projects, fully immersing himself in the grandeur of nature. 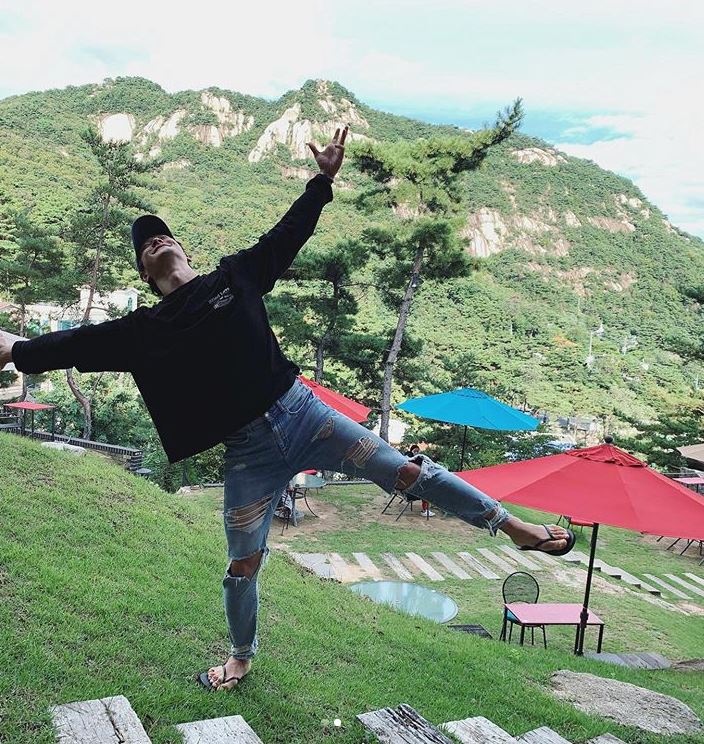 No final message or will has been found

Sadly, Cha’s sudden passing was discovered when his body was found at his home on 3 Dec — his manager called the police immediately.

No will or “final message” has been found, confirms his management company in their recent statement. 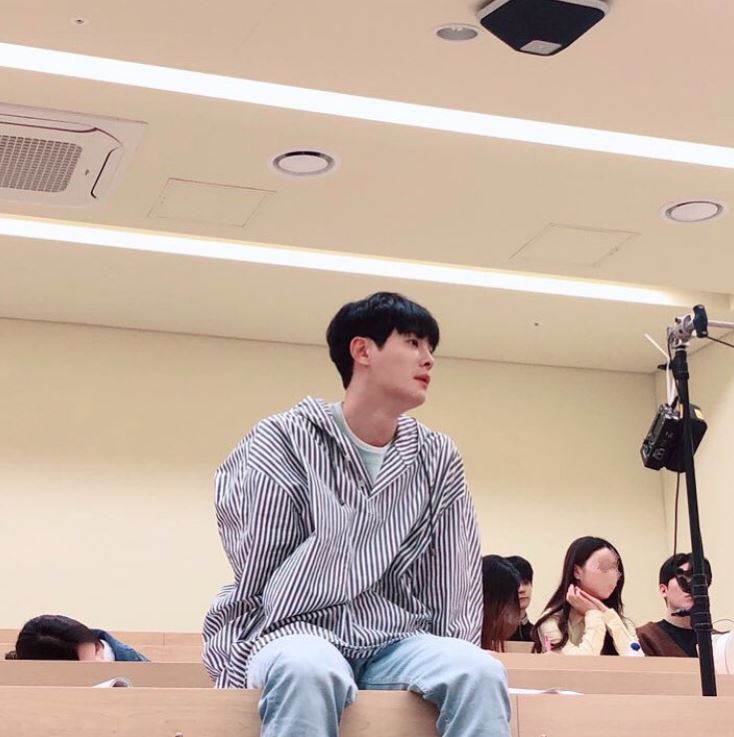 Fantagio – Cha’s artiste management company – has posted a heartfelt statement regarding his death.

We’ve reproduced the translation in full, but you can view it on Soompi here.

“Hello, this is Fantagio.

We feel devastated to deliver such heartbreaking and unfortunate news.
On 3 Dec, actor Cha In Ha left our sides. We are truly heartbroken to deliver sad news to everyone who has sent lots of love & support to Cha In Ha until now. We are filled with grief at this news that is still hard to believe.

We earnestly ask for rumors to not be spread and for speculative reports to not be released in order for his family, who is experiencing greater sadness more than anyone due to the sudden sad news, to send him away peacefully.

As wished by his family, the funeral will be held privately. We express deep mourning for his passing.”

Korean media has been asked not to speculate or propagate rumours on how he passed away, while his loved ones plan a private funeral.

Cha will be dearly missed by his loved ones

We send our deepest condolences to Mr Cha’s loved ones and hope they’ll be able to grieve in peace and in utmost privacy.

We’re also thankful for the brilliant work & wry humour that the young rookie actor has gifted the world before his passing. 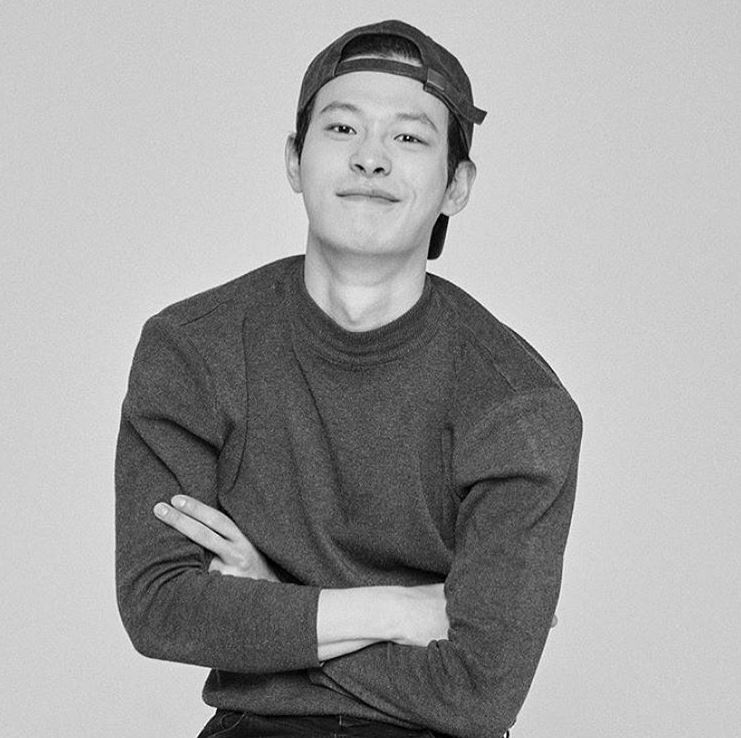