K-Pop Idol Goo Hara Found Dead In Her Home On 24 Nov, According To Police 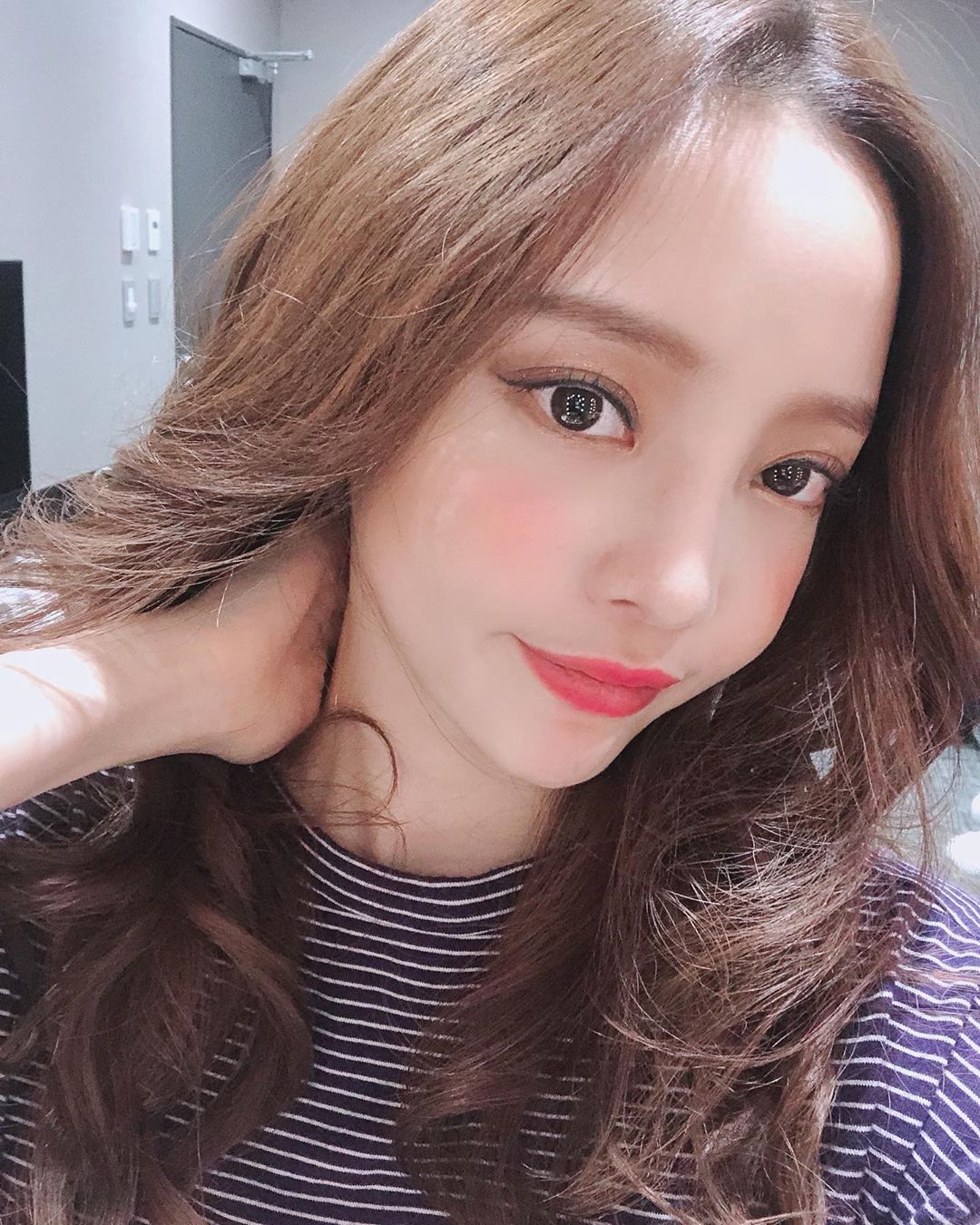 The 28-year-old was found at around 6pm, according to Korean news site Naver News.

Police, who received the report at 6.30pm, are working to find out the cause of death.

Goo Hara is most famously known as a former member of girl group Kara, with whom she made her debut with in 2008.

Back in May this year, it was reported that Goo was found unconscious at her home by her manager. She had attempted suicide, but survived.

In another, she said: “After living all those years with suppression, I look fine on the outside, but it feels as if I am starting to break into pieces inside.”

Just a day ago, Hara left a picture on her Instagram with the caption, “Goodnight”.

Was close friends with Sulli

Hara was also a known close friend of Sulli, who tragically passed away just a month ago in October. 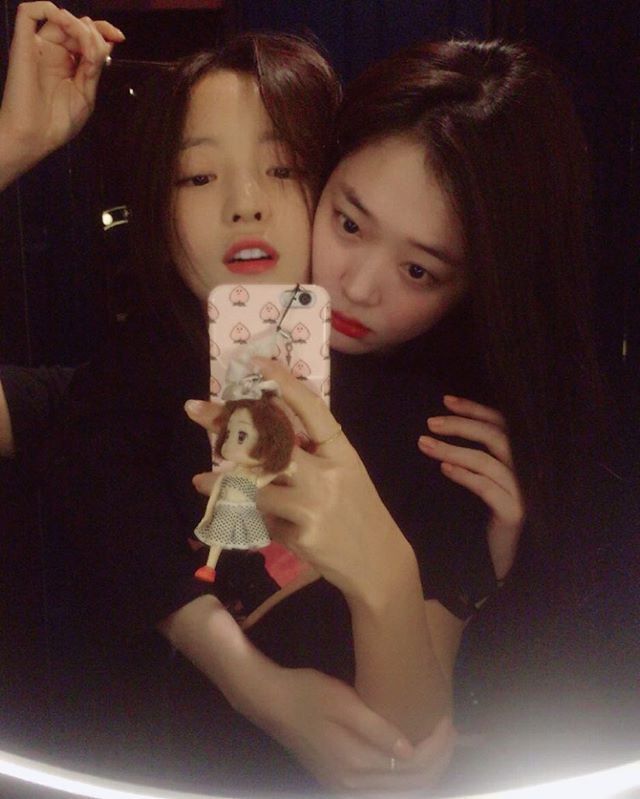 When Hara learned of this tragic news, she took to Instagram Live to leave a heartbreaking message for her friend, as she was in Japan and could not return to Korea.

The video can be seen here with English subtitles.

MS News offers the friends and family of Goo Hara our condolences.