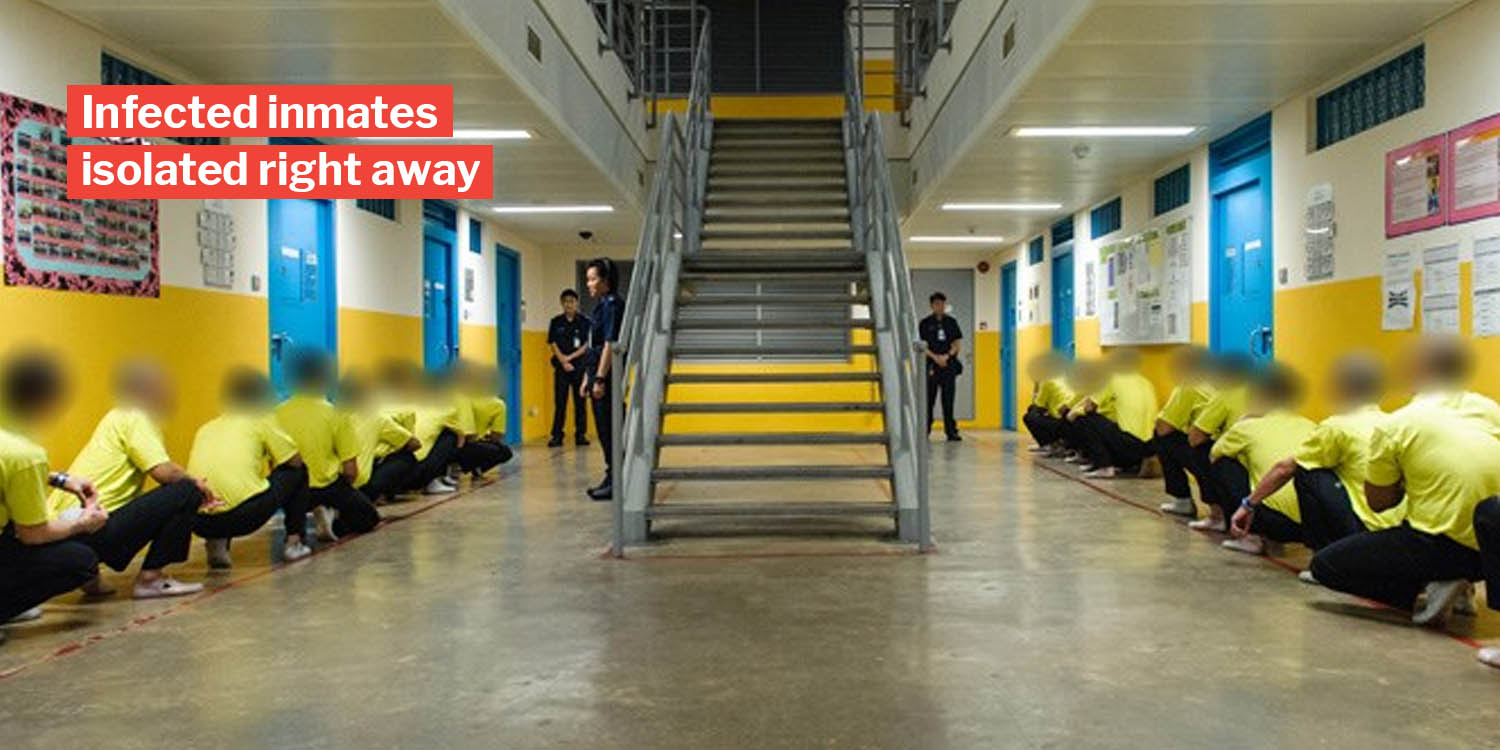 3 of the patients have recovered.

This is slightly alarming, as the last thing we’d want is for a new cluster to form within the confines of a prison. 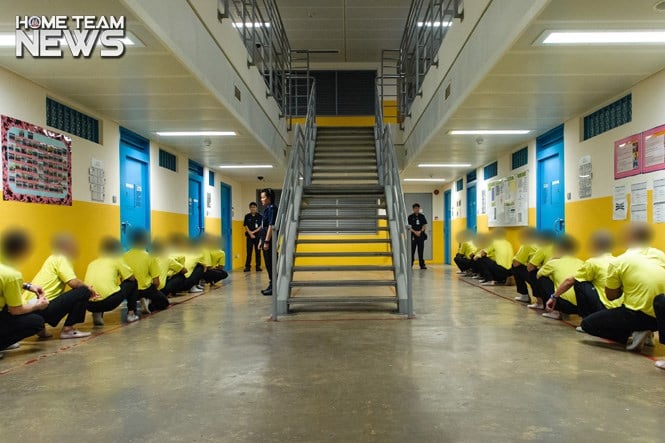 Thankfully, there have been no further reports of transmission, said the Singapore Prison Service (SPS) in a statement on Saturday (30 May).

All 4 patients unlinked to each other

According to the statement reported by The Straits Times, all 4 cases are unlinked to one another.

The 3 inmates were all new admissions, and were still undergoing cohort segregation prior to detection. They tested positive for Covid-19 after a swab test. They were then isolated from the other new admissions and housed in another prison facility.

According to SPS, all new admissions are separated from the general prison population for 14 days as a precautionary measure. They are also subject to swab tests upon admission, and at the end of the separation period.

The precautionary measures will continue even after ‘Circuit Breaker’ ends on 1 Jun.

3 of the patients have recovered

Of the 4 patients, 3 have fully recovered so far.

The staff nurse is now back at work, while 2 inmates have returned to the general prison population. 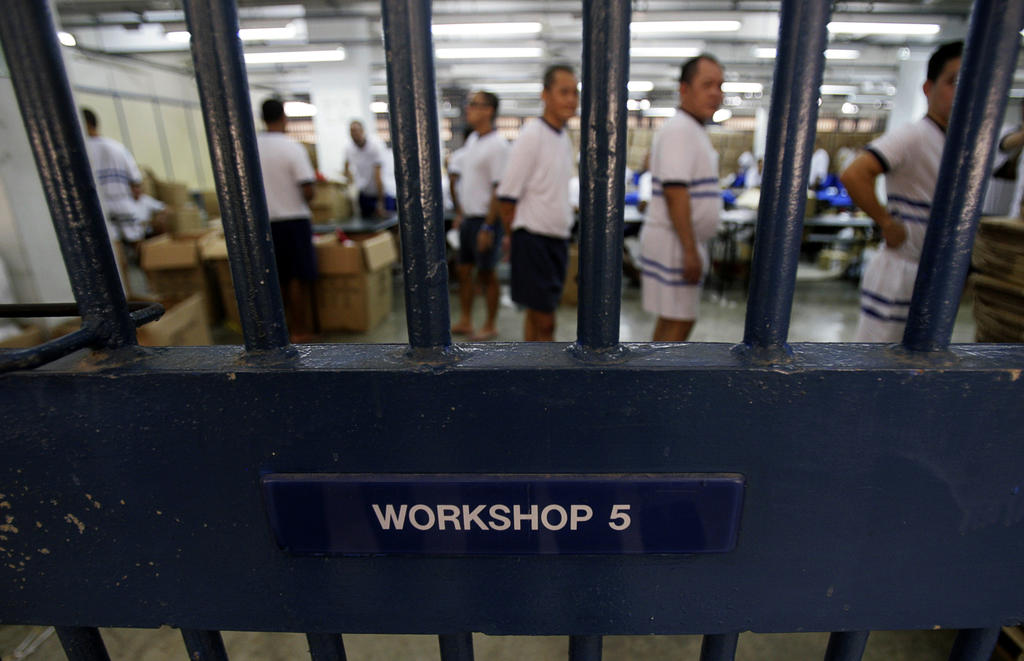 The last inmate, although clinically well and tested negative for the virus, is still under isolation as an added precautionary measure.

The situation looks to be under control for now.

Hopefully, SPS detected the virus early enough and fully contained it before it infects others.

With the next 2 weeks crucial to whether Phase 2 can commence early, we definitely do not need a last minute surge in cases to undo our progress over the past few weeks.