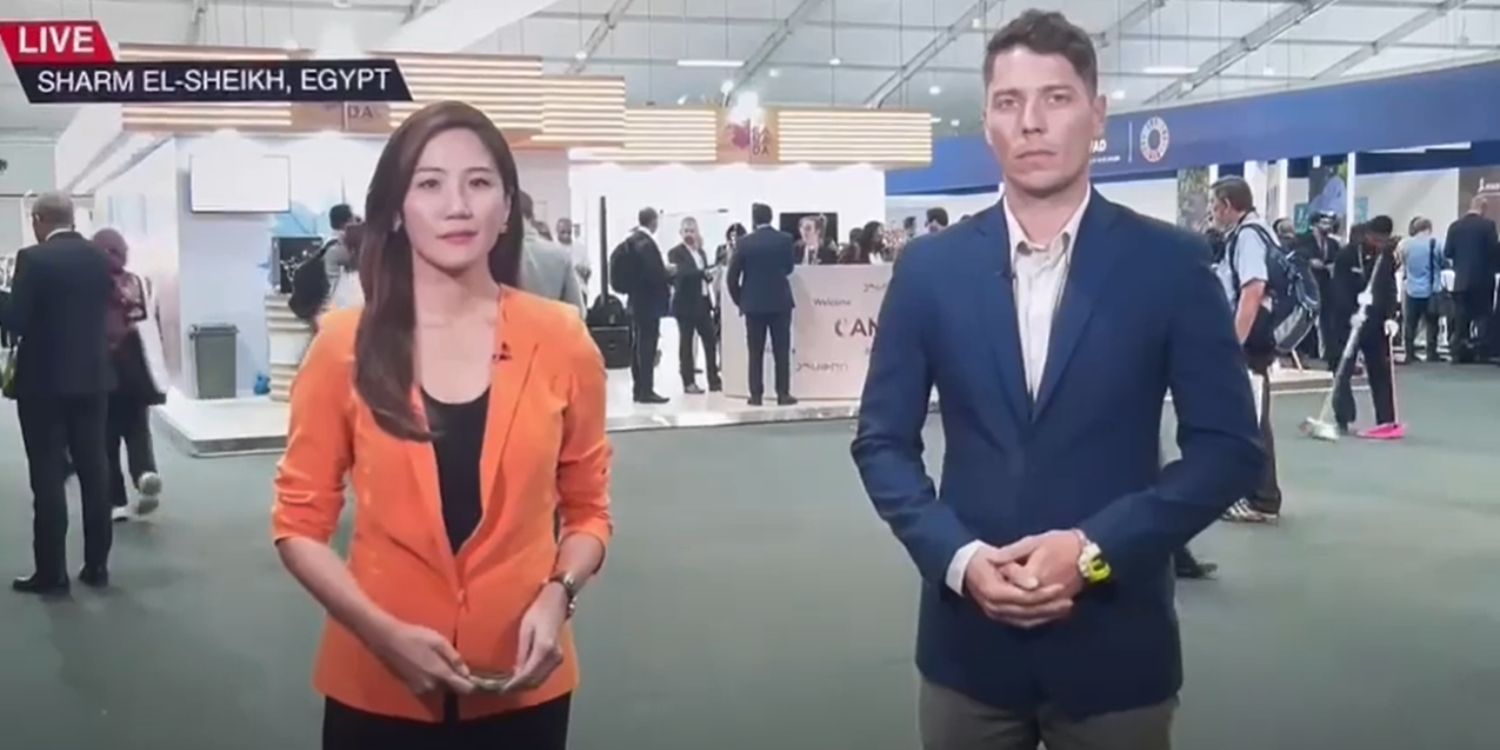 She's back at work after resting.

On 9 Nov, Channel NewsAsia (CNA) presenter Julie Yoo was live on location at the COP27 climate talks in Sharm El-Sheikh, Egypt when she abruptly fainted.

Thankfully, after a bit of rest, Ms Yoo is fine, CNA said in a statement shortly after.

According to the broadcaster, she had fainted due to dehydration and low blood sugar, and will return to work today (10 Nov).

The incident occurred during CNA’s Asia Tonight broadcast while Ms Yoo and CNA climate correspondent Jack Board were reporting live from Egypt. 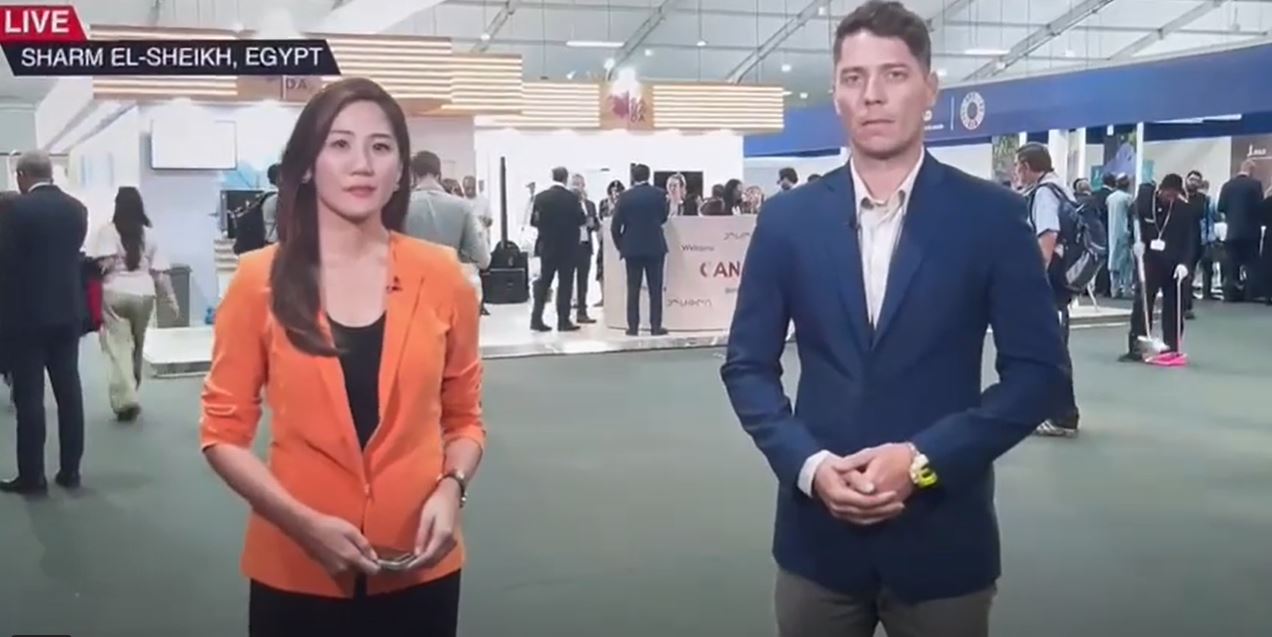 After a few seconds, however, Ms Yoo collapsed.

Stunned for a moment, Mr Board looked down before checking to see if she was alright.

He could be heard audibly asking, “You okay?”

The broadcast feed then switched back to the studio, where newscaster Jill Neubronner continued with the programme while Ms Yoo’s condition was assessed.

At 10.36pm, CNA released a statement saying that Ms Yoo was feeling better.

According to the statement, she was feeling a little unwell due to dehydration and low blood sugar.

“We would like to thank everyone for their concern,” CNA said.

Ms Yoo has not made a comment on the incident yet.