Michael B. Jordan Collabs With Coach To Launch Naruto Collection

Naruto is a cartoon series that many grew up watching and it’s one of actor Michael B. Jordan’s favourite anime series.

Michael B. Jordan revealed on 1 Oct that they will be launching a limited-edition Naruto collection that includes shoes, jackets, bags, and shirts. 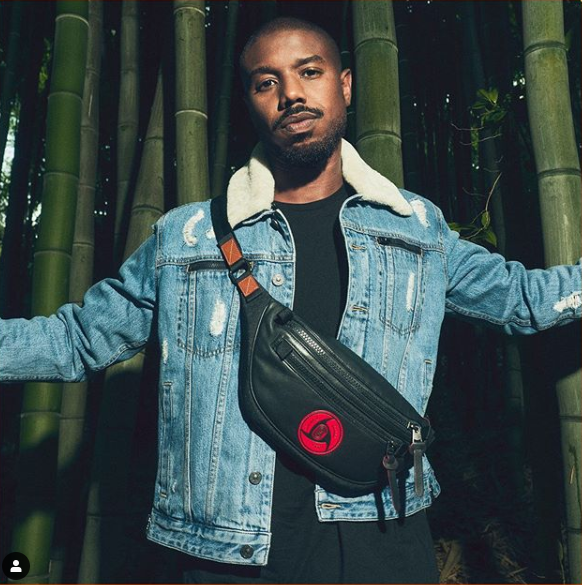 The collection has Sharigan Pouch and Sannin Shirts

This is probably too good to be true for Coach fans who love Naruto. The collection includes items that they’ll recognise if they have watched Naruto or read the manga before.

Here are some of the few items:

The Legendary Sannin are a force to be reckoned with and you can now wear a shirt with Jiraiya, Tsunade, and Orochimaru’s faces on it to scare Konoha’s enemies away. The shirt is priced at US$85 with a white variation available.

If you don’t know who’s depicted on the back of this jacket, you need to reread the Shippuden manga. 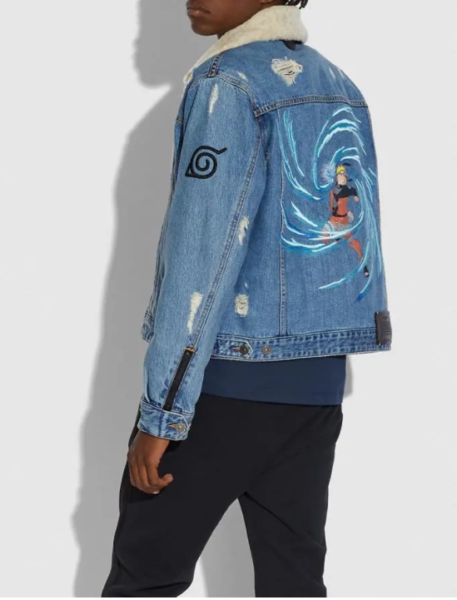 Known as the Hero of the Hidden Leaf as well as the — spoiler alert — 7th Hokage, Naruto is undoubtedly one of the strongest ninjas in the franchise. This jacket depicts him using his signature jutsu, the Rasengan. 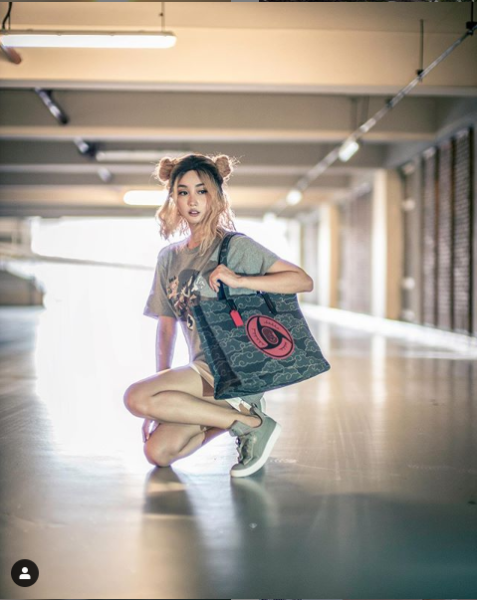 Uchiha Itachi’s mangekyo sharingan is as legendary as it is deadly. Itachi’s enemies who look at this stylish bag are said to be trapped in an optical illusion (genjutsu) for all of eternity.

Items from the collection are now available online

You can now purchase some of the items from the collection at Coach’s website.

Items are priced between $95 and $1,500. Stocks on some items are already getting low, so head to the website now to buy them while they’re still in stock.