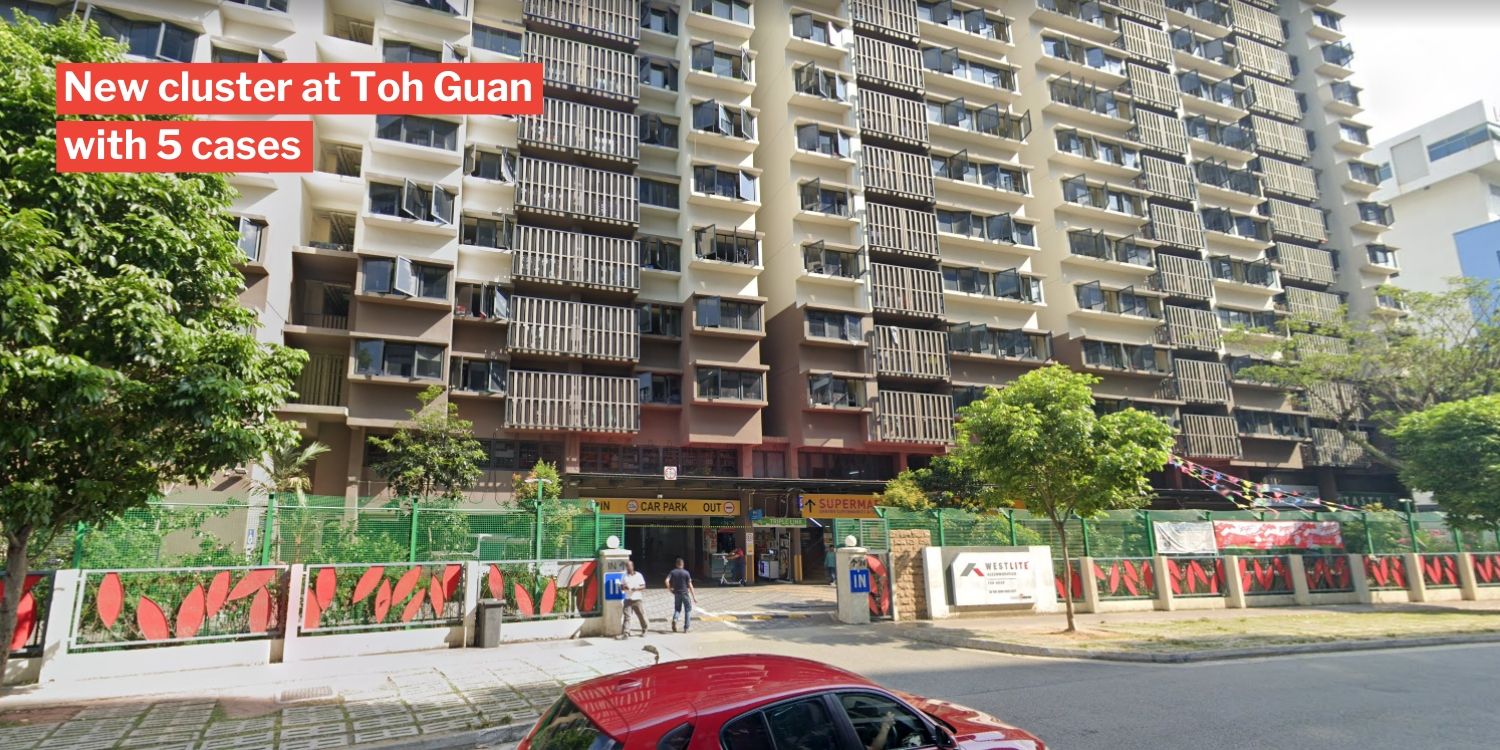 Local cases have overtaken imported ones.

According to Channel NewsAsia (CNA), 16 are imported. This means that 31 are local cases, which have recently overtaken imported ones.

Of the 31 local cases, 13 are linked to previous cases or clusters.

The MOH press release via The Straits Times (ST) stated that a new cluster has formed at Westlite Toh Guan dormitory at 18 Toh Guan Road East. 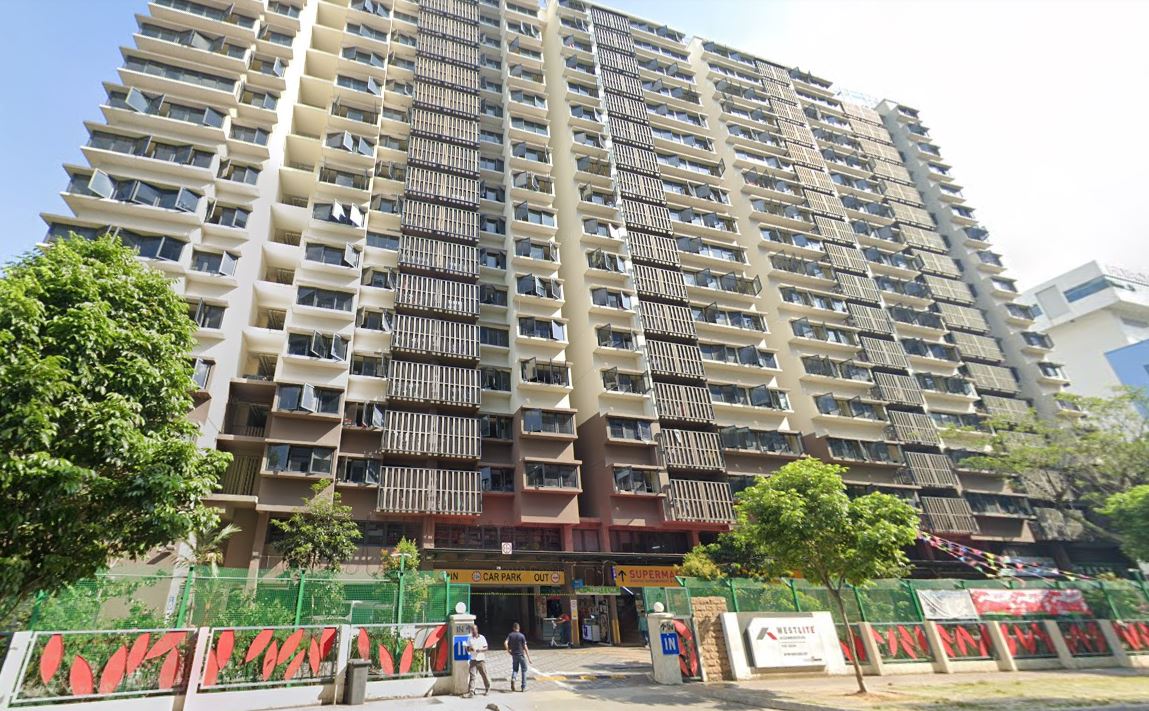 4 new cases today along with 1 reported yesterday (30 Mar) added the location to the 10 existing clusters. 3 of the 10 only surfaced yesterday.

Another case has also emerged from the SingPost Centre cluster, bringing the total there now to 6.

The remaining 18 cases have no connections yet, adding to a worrying trend of rising local infections.

In a rather shocking revelation, MOH disclosed that one of the cases confirmed today, Case 891, had reported to work after noticing symptoms.

The housekeeper at Changi General Hospital (CGH) only worked for 2 hours, and had a surgical mask on the entire time. CGH stated that he sought medical attention at the hospital’s Accident & Emergency (A&E) department the day he worked (30 Mar) and tested positive the same day. 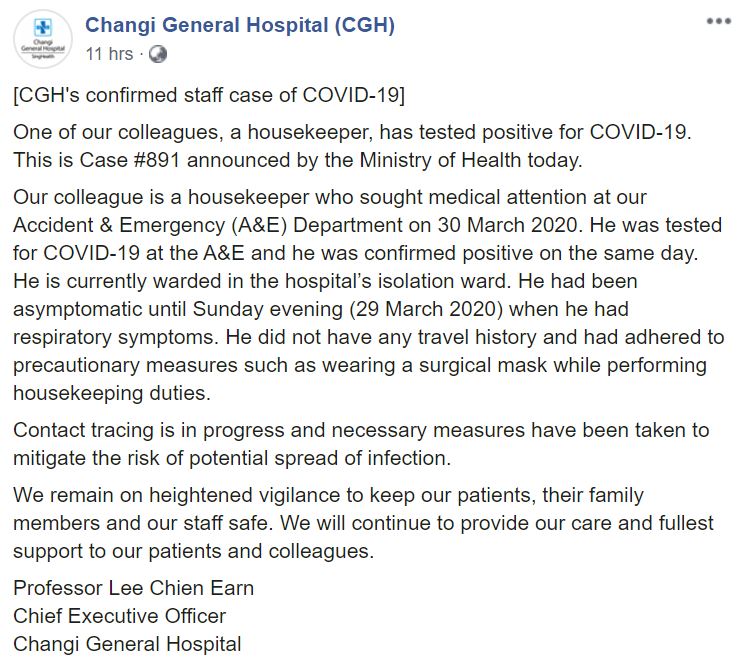 He is a close contact of 2 others who tested positive today, a fellow Long Term Pass holder and a Singapore Work Pass holder.

Most imported Covid-19 cases came from the UK

Imported cases now make up about a third of the daily reports, with today’s numbers standing at only 16.

Half of them had travelled to the United Kingdom (UK) while the rest visited the following countries:

One of the 16 is a long-term pass holder who recently came here from Malaysia.

12 more patients have recovered, bringing the total number of discharged cases to 240.